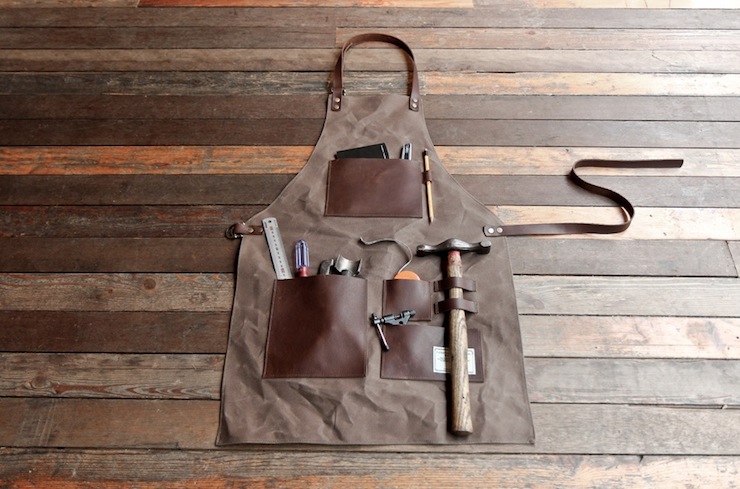 Every man needs an apron, perhaps not for use in the kitchen but certainly for use in the natural habitat of the modern man – the garage, shed and the BBQ. This apron by TRVR is made from heavy duty waxed canvas and leather, it has adjustable neck and back straps and comes in any colour you like, so long as it’s brown. 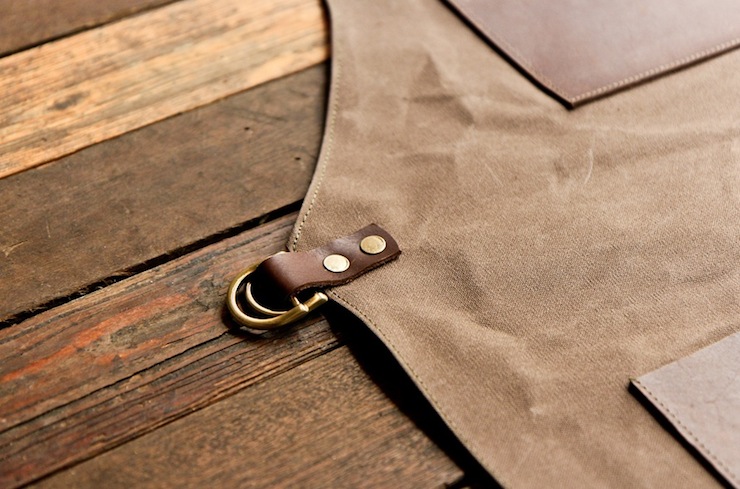