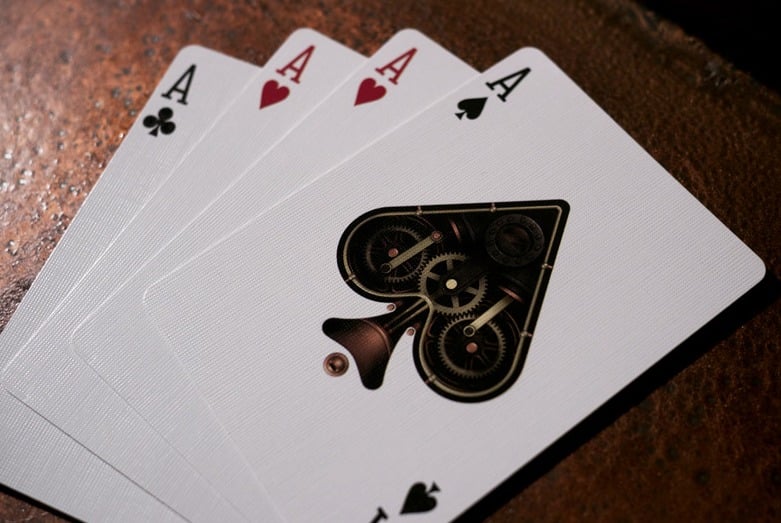 So long as there are men there’ll be cards, whiskey and cigars. Up until fairly recently there wasn’t a whole lot of variety available in the playing card space and so in order to rectify this, the designers at Theory11 designed this beautiful pack of steam punk playing cards.

Each pack costs just $5.95 and you can check them out here. 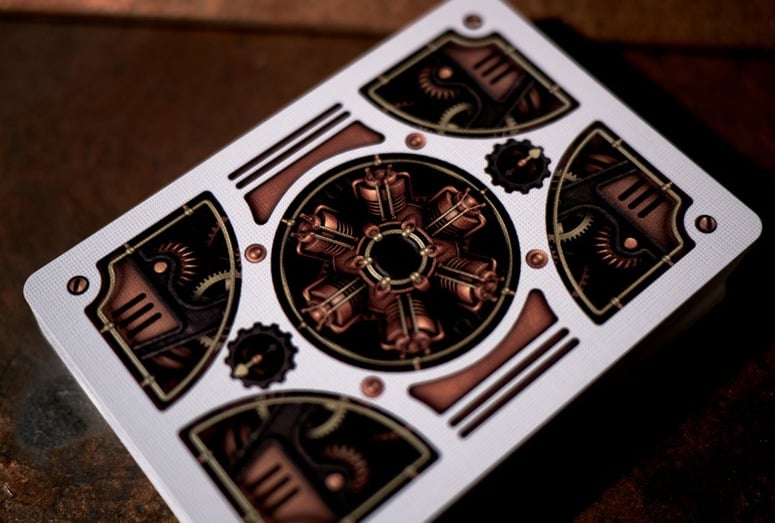