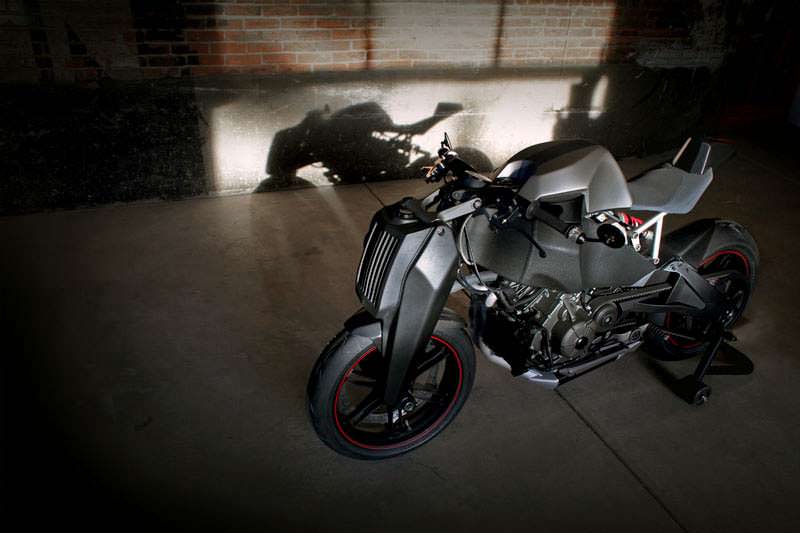 The Magpul Ronin 1125R is one of those motorcycles that comes along every now and then that requires you to check your preconcieved notions of what a motorcycle should look like, then look at it with an open, if slightly slack-jawed, mind.

The original Magpul Ronin 1125R was a concept bike developed by firearms accessories and parts manufacturer Magpul, the design was as remarkable then as it is now and the reception of the bike was so overwhelming that Magpul started a new subsidiary company called Ronin Motorworks, with the sole purpose of building and selling the Ronin.

The word “Ronin” comes from feudal Japan and it refers to a samurai who has lost their master through death or disgrace, traditionally a Samurai would commit seppuku (ritual suicide) in this case, those who chose to live were labelled Ronin and often made a living as highway robbers, body guards or through a protection racket. 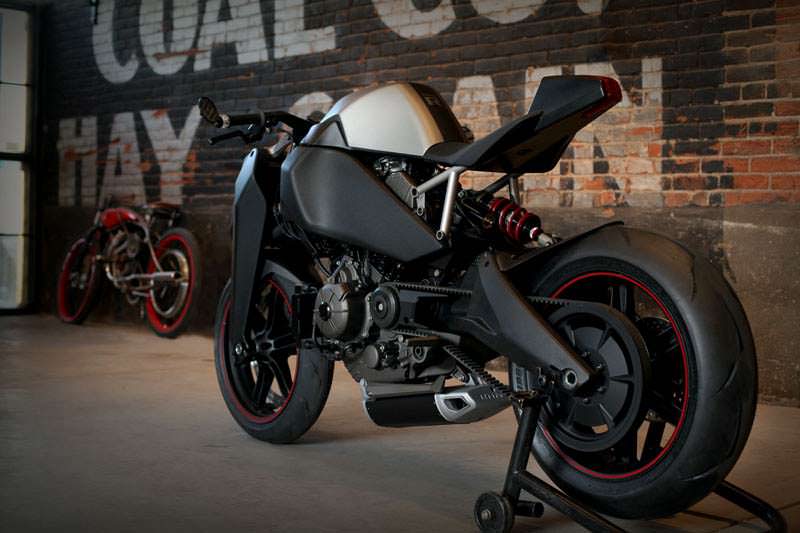 Perhaps the most famous Ronin were the 47 Samurai who were left as Ronin when their master was forced to commit seppuku, after 2 years of meticulous planning the 47 Ronin sought out the man responsible and killed him. Once they had their revenge, they each committed seppuku – then went on to become legendary in Japan and around the world.

Magpul named the Ronin after the legend of the 47, the Ronin 1125R  is powered by a Buell v-twin so the connection between Harley-Davidson and Buell rather elegantly mirrors the legend of the 47 Ronin. Only 47 of these bikes will be built, each to order. If you want one, you can click the link here to visit Ronin Motorworks.