Love The Beast is a documentary film directed by Australian actor Eric Bana, it’s the story of his first car, a Ford Falcon XB Coupe. Bana managed to convince his parents to let him buy an XB when he was 15, he spent the next few years with his mates in the garage working on the car, turning it into the vehicle he’d wanted ever since seeing the XB coupes take a 1-2 win at Bathurst.

The film also covers Eric’s entry into the Targa Tasmania, an incredible 6-day road race held on the southern Australian island of Tasmania. The race is modelled on the Targa Florio and involves timed stages on public roads with a huge variety of both modern and vintage cars taking part.

The film is an excellent look into the dynamic that exists between men when motors are involved, I’ve added trailer above, if you’d like to get your hands on the DVD you can visit Amazon here or read more about the movie on IMDB here. 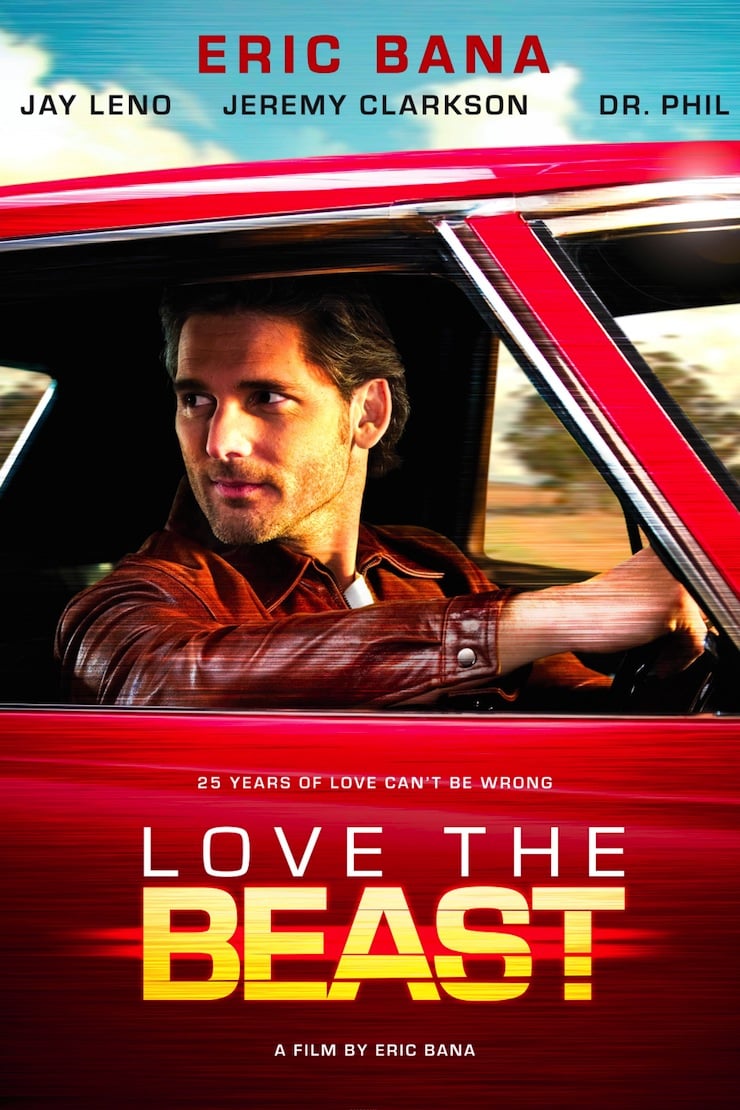