The Lockheed SR-71 Blackbird Owner’s Manual is one of those books that anyone with even a passing interest in aviation or cold war history should have on their coffee table. The Blackbird was the fastest, highest flying aircraft in the world that could literally outrun surface-to-air missiles that had been launched to intercept it.

The Haynes manual you see here includes an impressive breakdown on the history of the SR-71 as well as cutaway illustrations and more historical images of the aircraft than I’ve ever seen in one place. The book is meticulously researched and written in an engaging, easy to read style by author and aviation journalist Steve Davies. 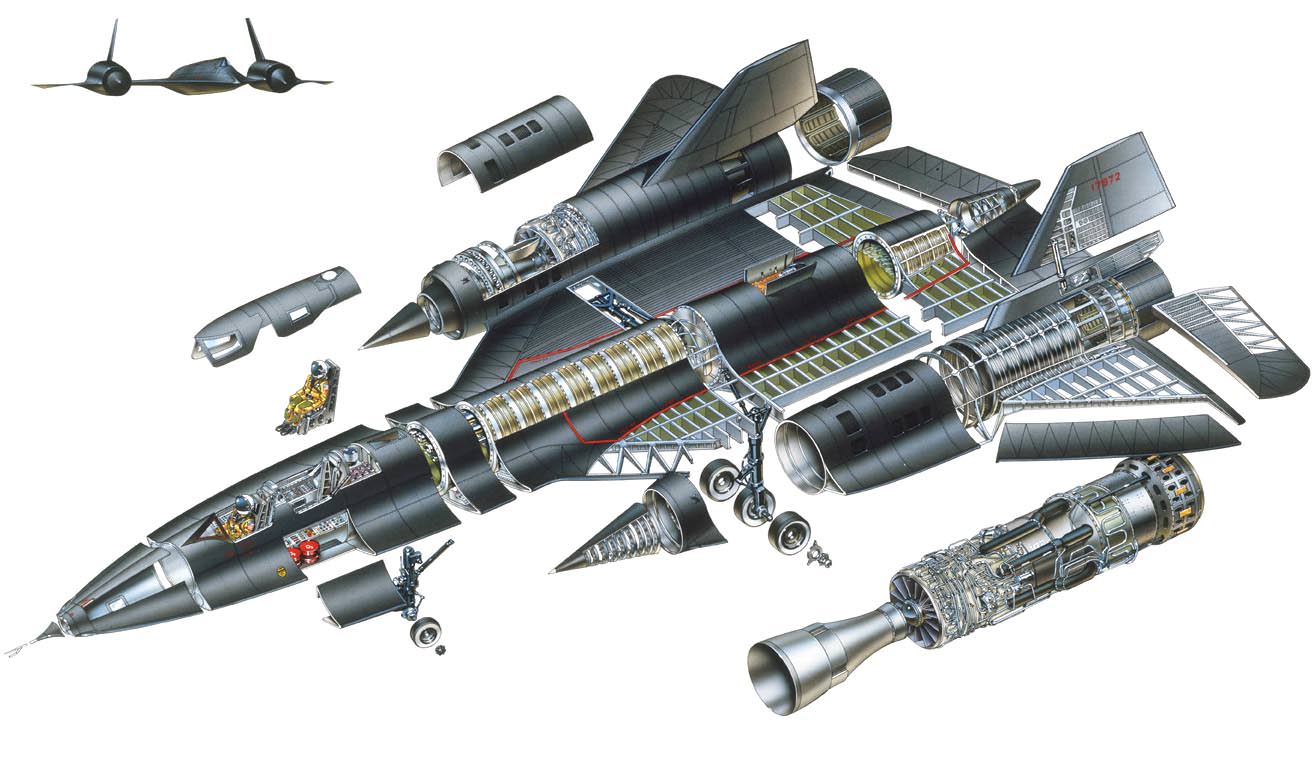