Little Giant: The PW50 Story is a free feature length documentary from Brett Smith from We Went Fast. It tells the story of (arguably) one of the most important motorcycles ever made – the Yamaha PW50, the little motorcycle that many riders started out on.

Anyone who ever rode as PW50 as a kid, or anyone who spent their childhood dreaming of having their own Yamaha “PeeWee” will relate closely with this film. It tells the story of the creation of the PW50, told in part by Ed Burke – the former Yamaha Product Developer who came up with the concept. 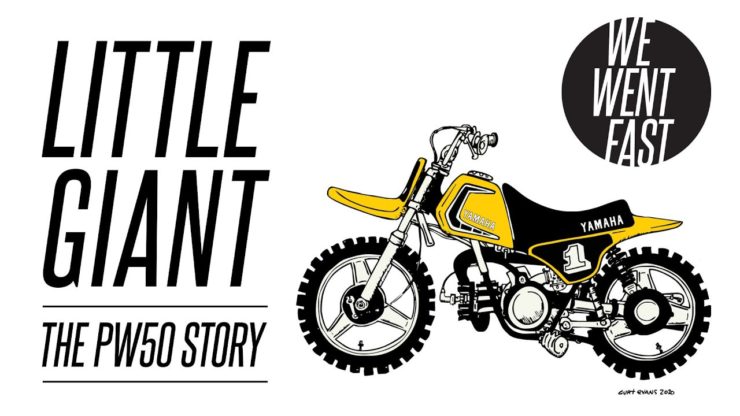 In the film you’ll see Brett and his two young daughters as they learn to ride on a PW50 that he bought as a non-running project bike. As you’ll see, the PW50 has now become an intergenerational motorcycle, with many parents who grew up riding them now buying them for their own kids. 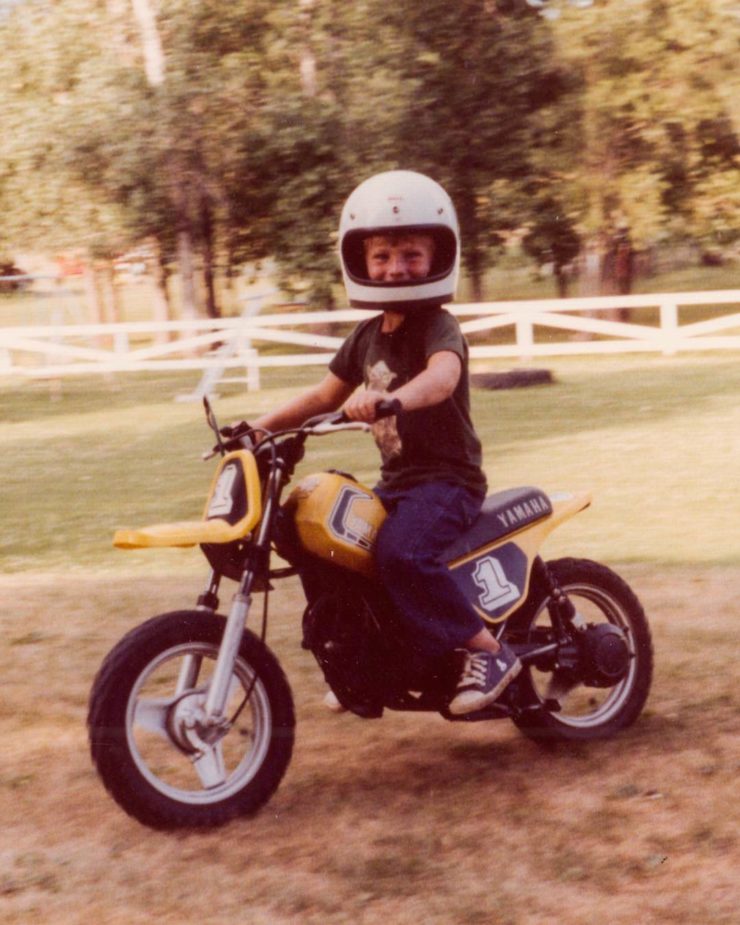 This is filmmaker Brett Smith on his Yamaha PW50 as a child, the happiness still comes pouring through from the 1980s.