Electric cars have come a long way since they first resurfaced in the late 90s, gone are the boxy designs and 10 mile range. The modern fleet of electrics are now stunningly beautiful, they have extensive ranges, they have 0-60 times in the sub-5 second zone and their powerful electric motors produce staggering amounts of torque.

This car is the Lightning GT, it’s built in the UK by hand and has a beautifully apportioned carbon fiber body and an aluminium/honeycomb chassis. The prototype can run the 0-60 in 4.5 seconds and has a 150 mile range, the Lightning uses advanced lithium-titanate batteries that can be 80% recharged in just 10 minutes from a dedicated charging station.

The Lightning Car Company will be producing 20 of these each year, each one made by had to the new owners specifications including a choice of left or right hand drive. The price isn’t available but it’ll cost you $15,000 to reserve one of the first 20 units, click the link here to visit the car’s official website. 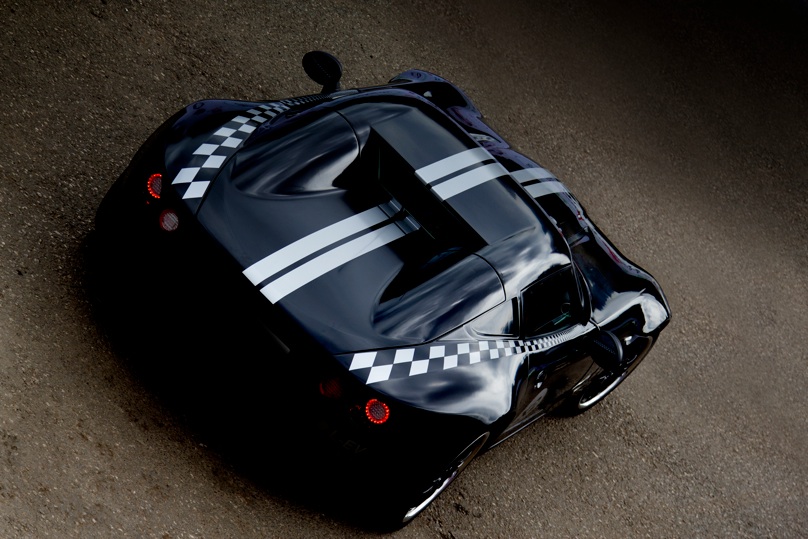 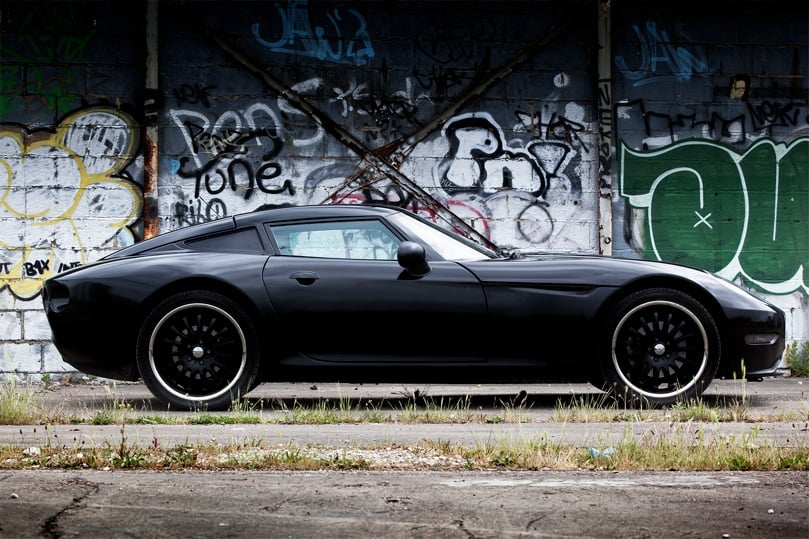 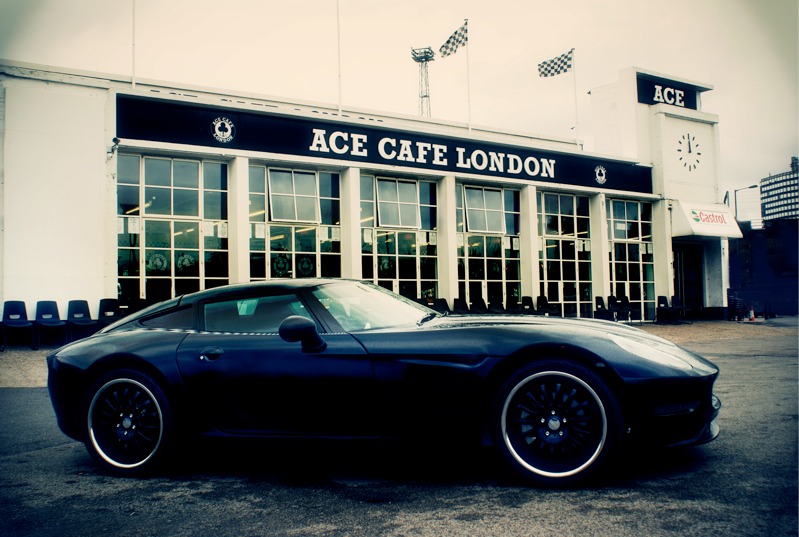 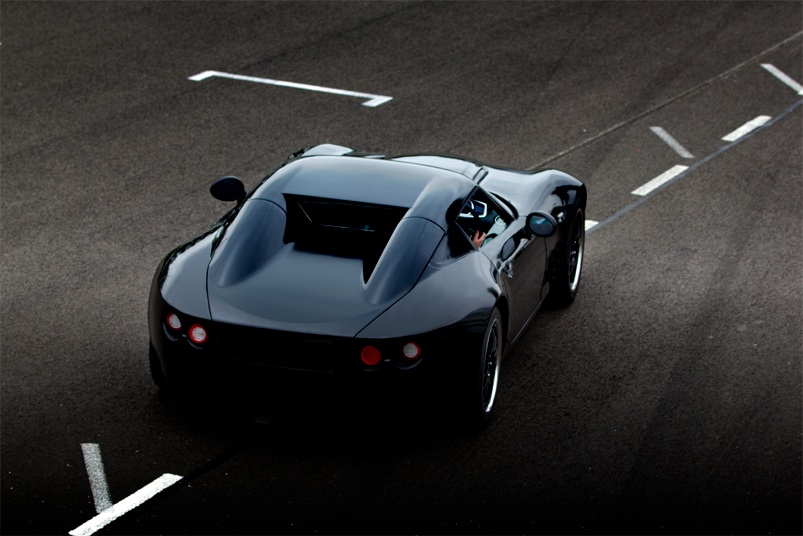