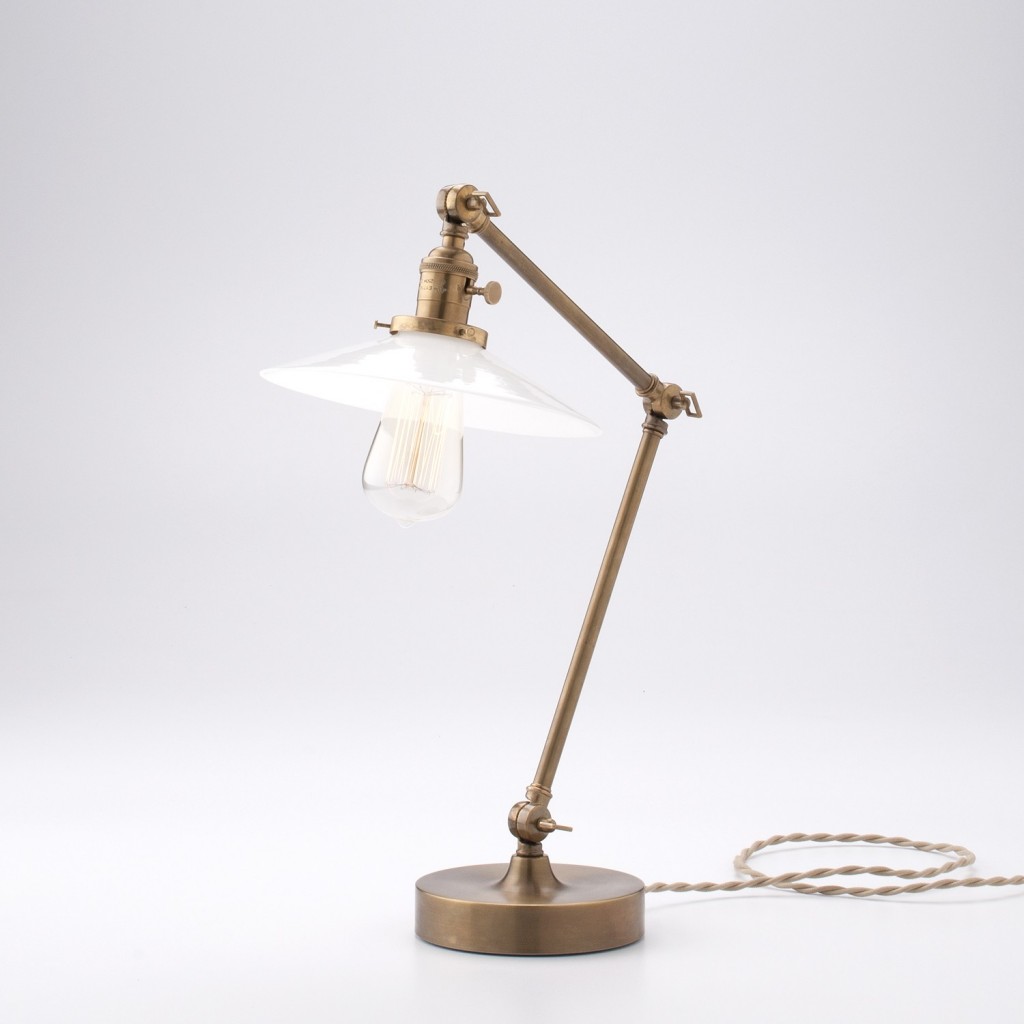 The Princeton Desk Lamp by Schoolhouse Electric is almost certainly the ultimate “garage lamp”, it’s designed to be easily bendable so light can be focussed in specific areas and its beautiful, steam-punk design means it’ll look the part. Each lamp is handmade in the USA and they use the visually captivating Edison Marconi Bulb. 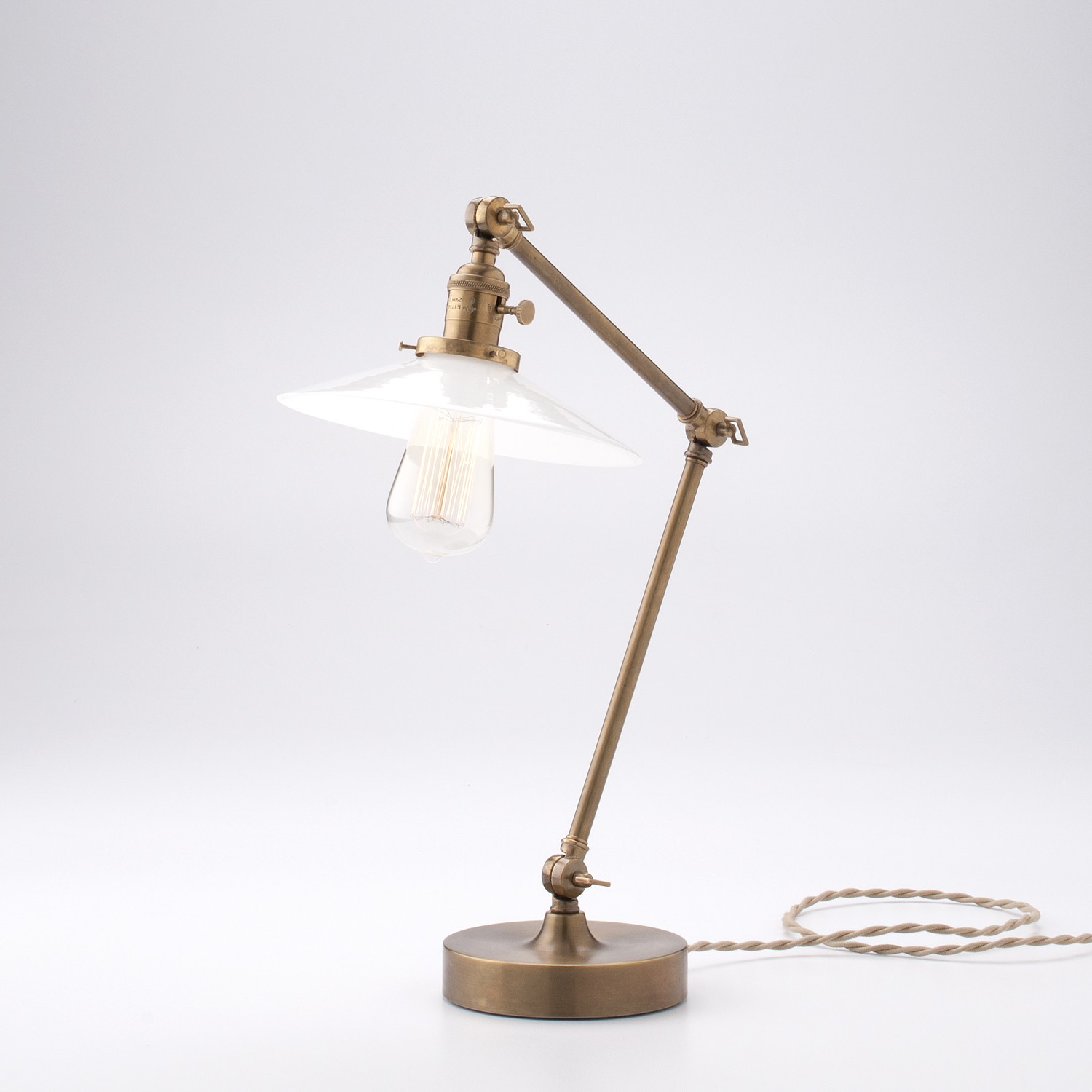 These are the new MOMODesign Firegun 3 WP Motorcycle Boots, a recently developed model line from the Italian company designed to cater to urban…