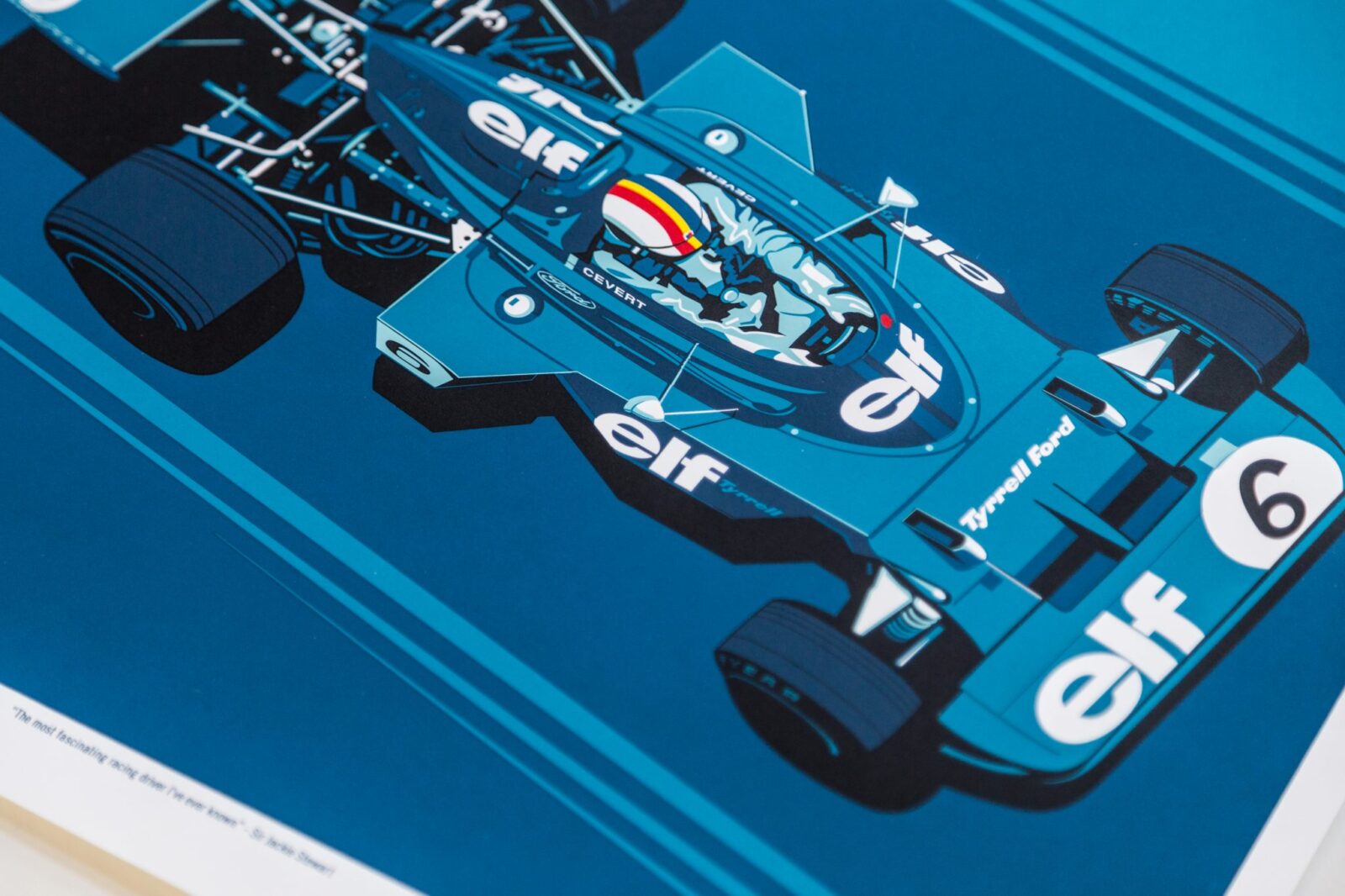 The Legends Never Die Series is a collection of Formula One posters by the team at Curb. Each poster is limited to just 50 hand-numbered units, and they’re screen printed on 100 lb cover stock from French Paper Co. in Niles, Michigan.

The 3 posters you see here are the work of artists Alan & Stuart Macey, they measure in at 18″x 24″, and they feature the legends François Cevert, James Hunt, and Graham Hill. 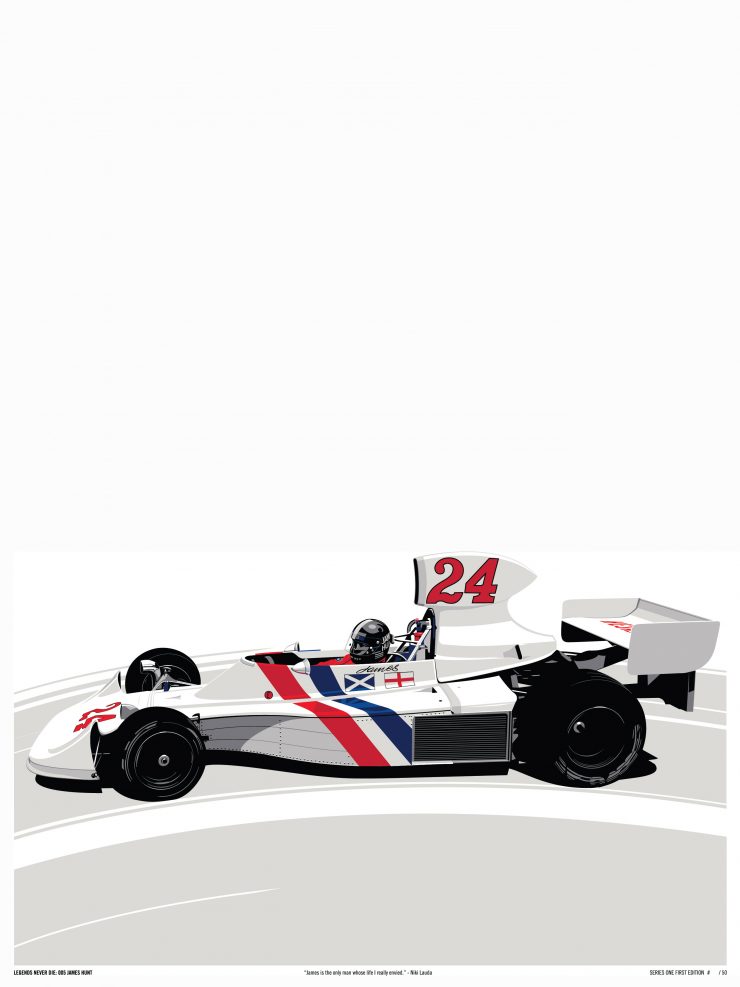 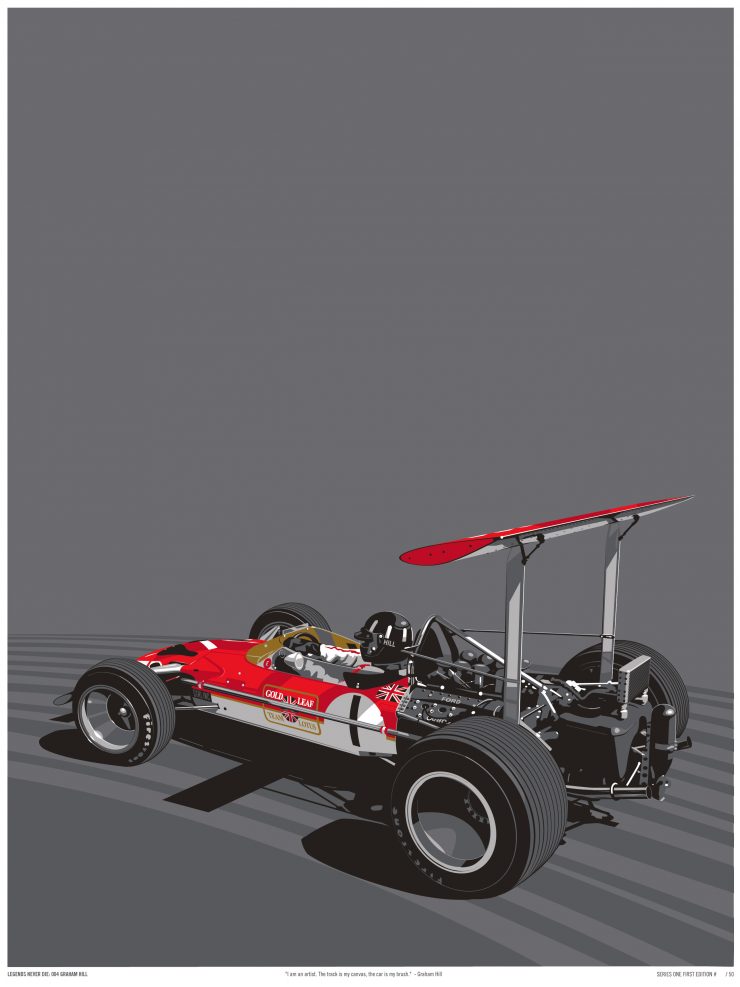 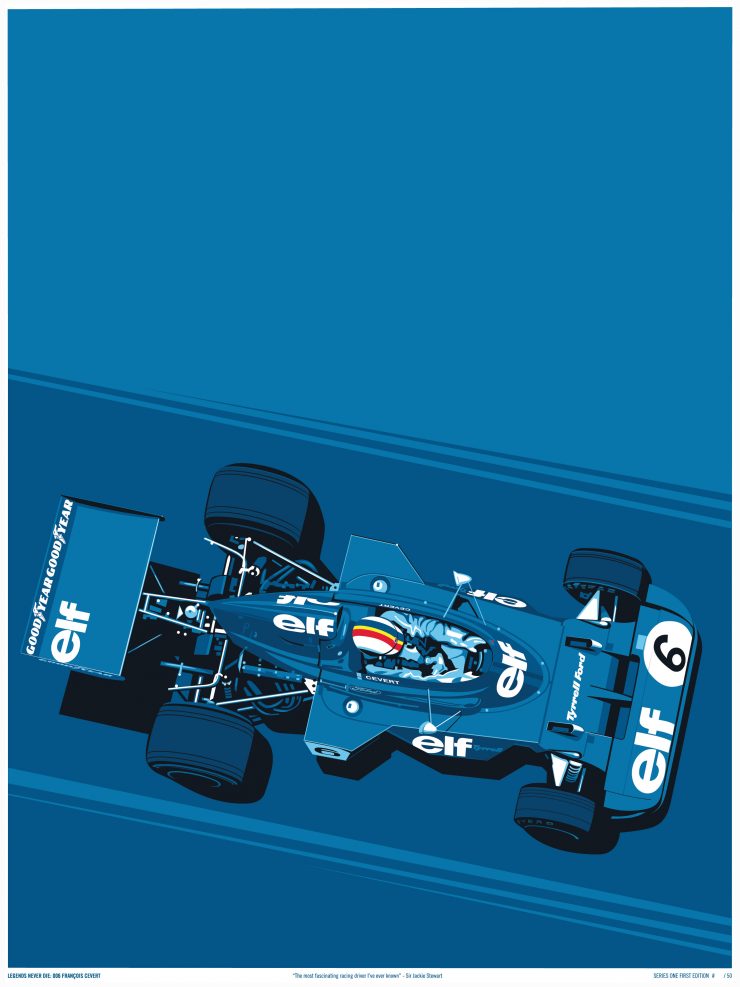 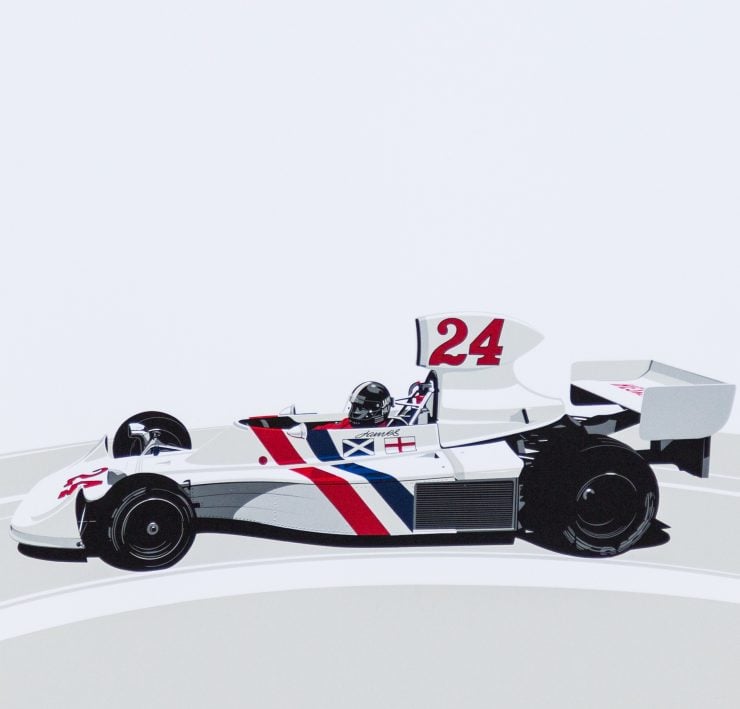 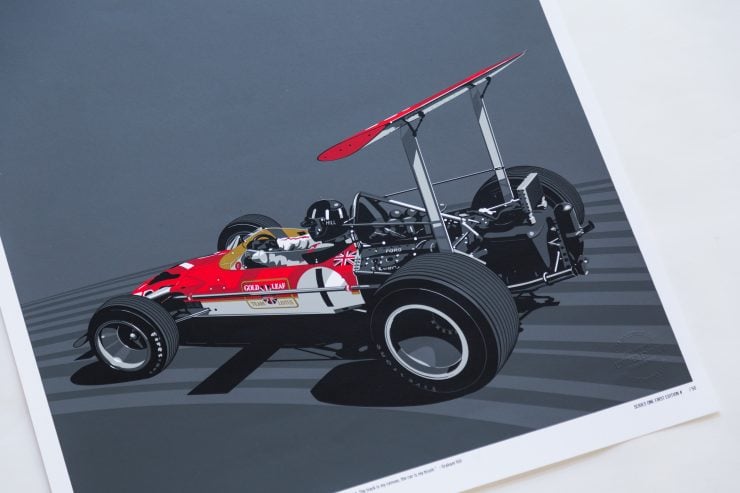 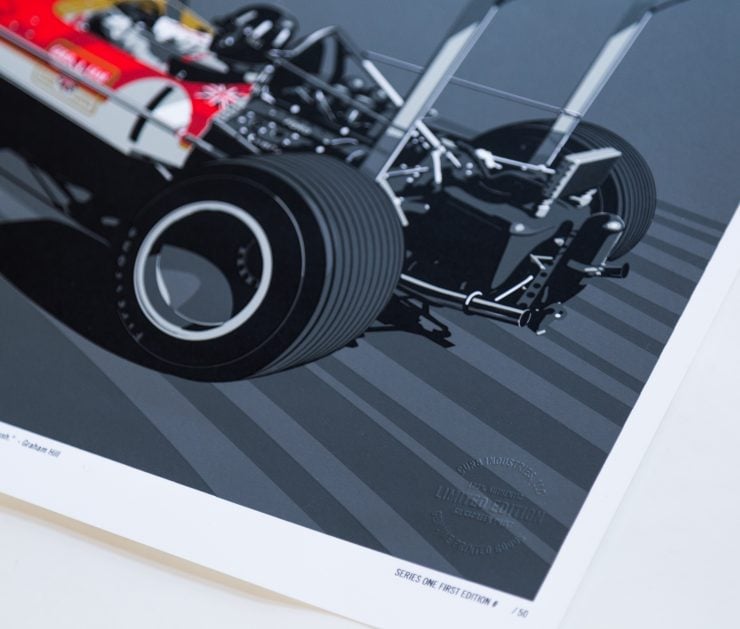 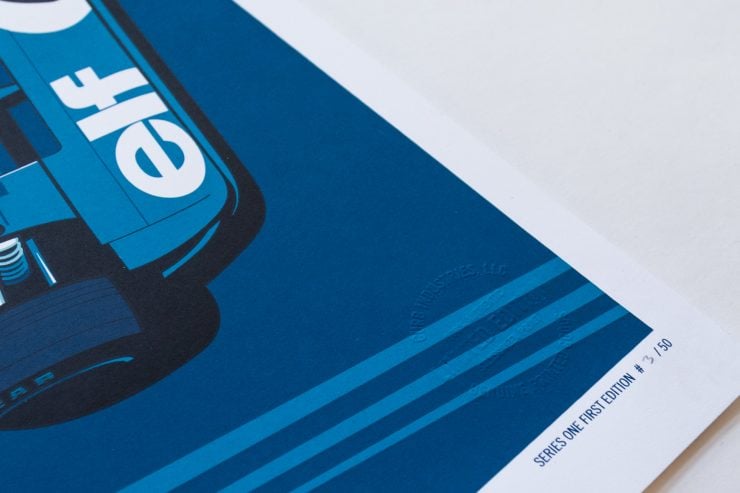 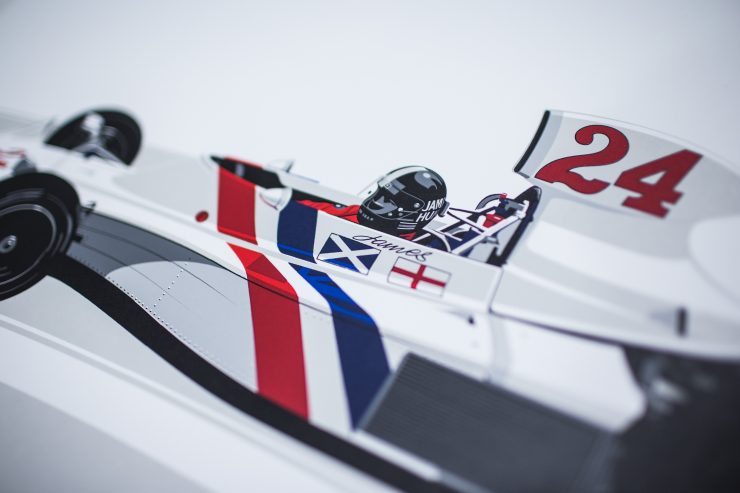 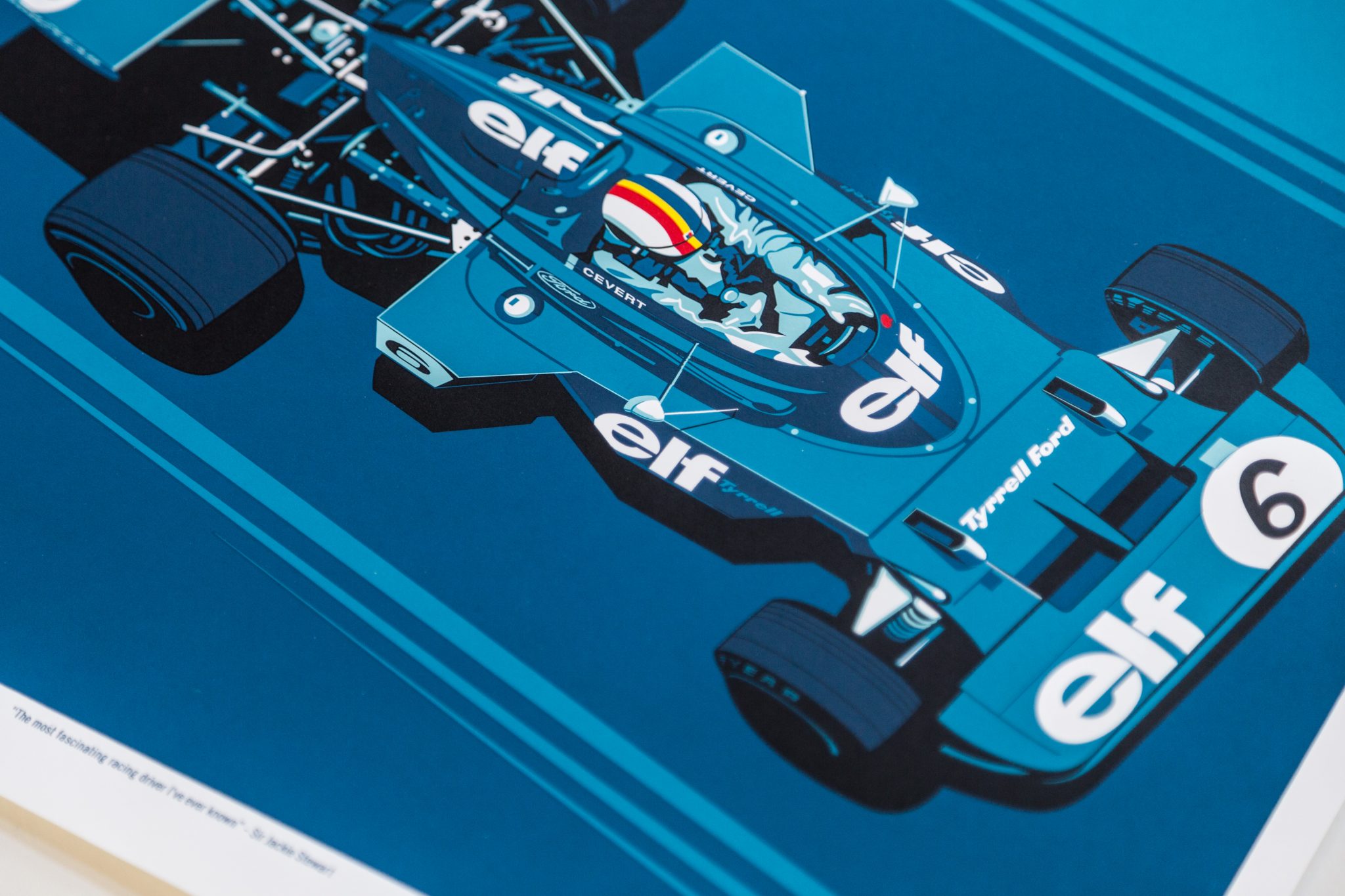