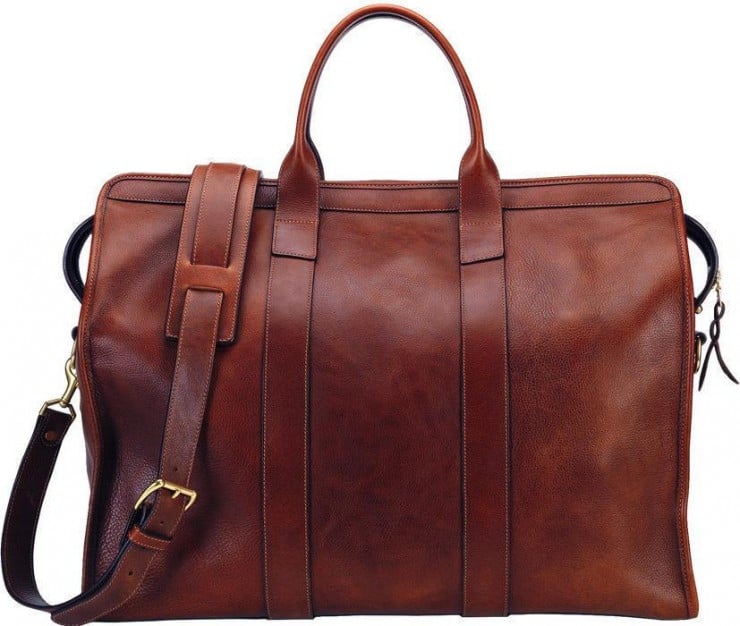 A proper duffle bag is an essential piece of kit for anyone who makes a habit of travelling on a regular basis. This Leather Trunk Duffle Bag by Lotuff was designed to fit within the restrictions for carry-on baggage, whilst also packing ample space to fit enough clothes to keep you in fresh duds for a long weekend away.

Each bag is made from hand-selected, tumbled, vegetable-tanned leather and is fastened with solid-brass hardware and YKK Excella zippers. All Lotuff gear is hand made in New England to an exacting standard, meaning that these bags are “buy it for life” items rather than the kind of thing you need to update every couple of seasons. 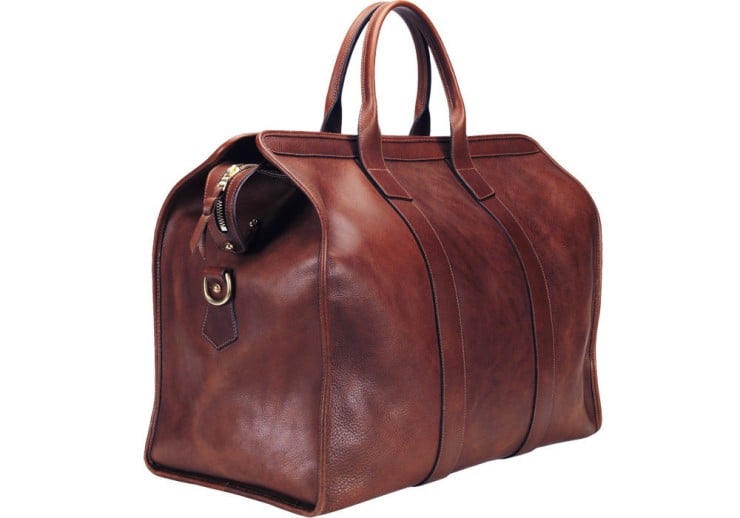