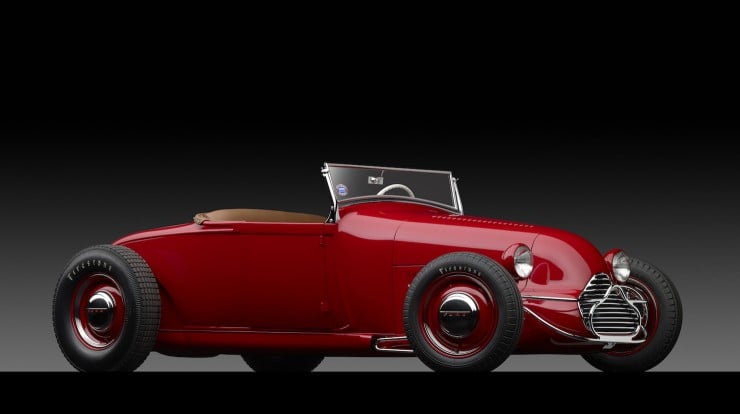 The 1929 Ford ‘Dick Flint’ Roadster is widely considered to be one of the most famous hot rods of the era when hot rods themselves were still a new and revolutionary means of 4-wheeled self-expression for the post-war age.

Dick Flint built the roadster from 3 separate Model A Fords, he took the elements he needed from each to create his vision of what a hot rod should be. Interestingly, he spent a significant amount of time and energy on performance oriented engineering which led to the car running an impressive 143.54mph leg at El Mirage in 1950.

It is worth noting that Flint didn’t build this car on his own, it was his car but it was the product of his own work and the work of the team at Valley Custom – specifically Neil Emory and Dean Batchelor, two men who need no introduction to any fan of vintage hot rods.

Flint had a custom belly pan designed and fitted to the Roadster to maximise under-car aerodynamics, the nose was carefully built directly onto the chassis to give the car the lowest drag-coefficient possible. The windshield was designed to be removable, as were the headlights, although much of the car’s salt flat racing was actually done before it was painted and chromed – to look pretty for the magazines. 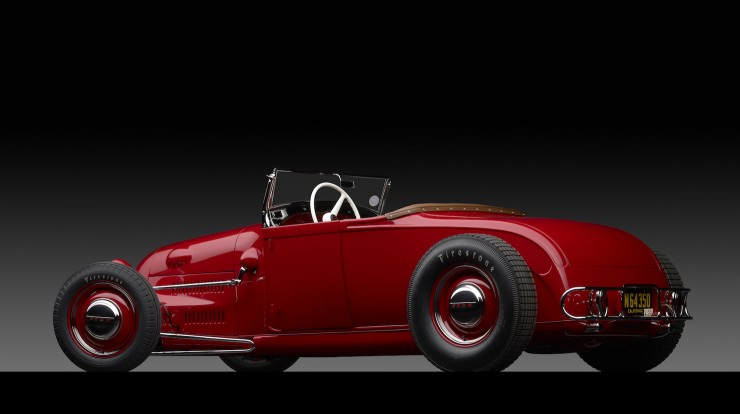 A 1940 Mercury flathead V8 was bolted in place to power the Roadster with 3 5/16 bore, 4 1/2 stroke, Edelbrock 9:1 heads and a Winfield 1A cam-shaft – sadly there are no listed horsepower figures from the engine and the current owner doesn’t seem amenable to the idea of strapping it to a Dyno, which is kind of a shame.

The Roadster first appeared in print in 1950 but it didn’t hit the big time till it was the May 1952 cover car for Hot Rod Magazine – this publicity launched the car into the hot rod zeitgeist, where it’s remained ever since.

With an estimated value of between $700,000 and $900,000 Dick Flint’s Roadster is on track to be the most expensive hot rod of all time, we won’t know for sure until the 21st of November 2013 when it’s due to be one of the headliners of the Art of the Automobile auction co-organised by RM Auctions and Sotherby’s. 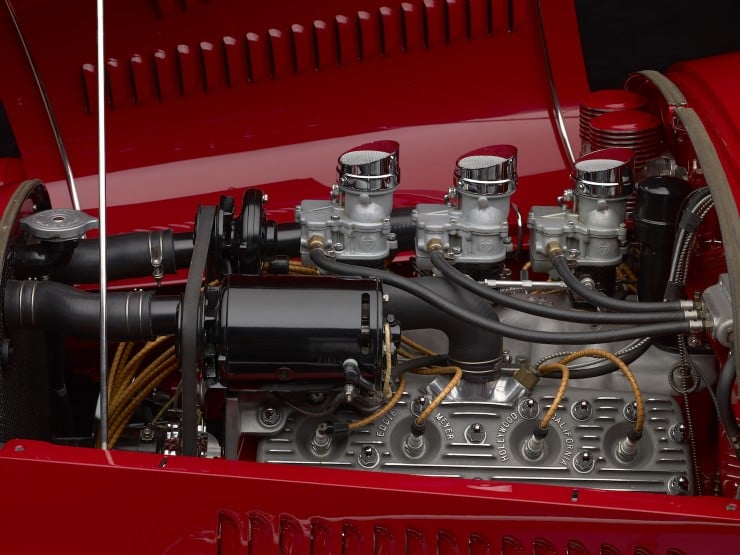 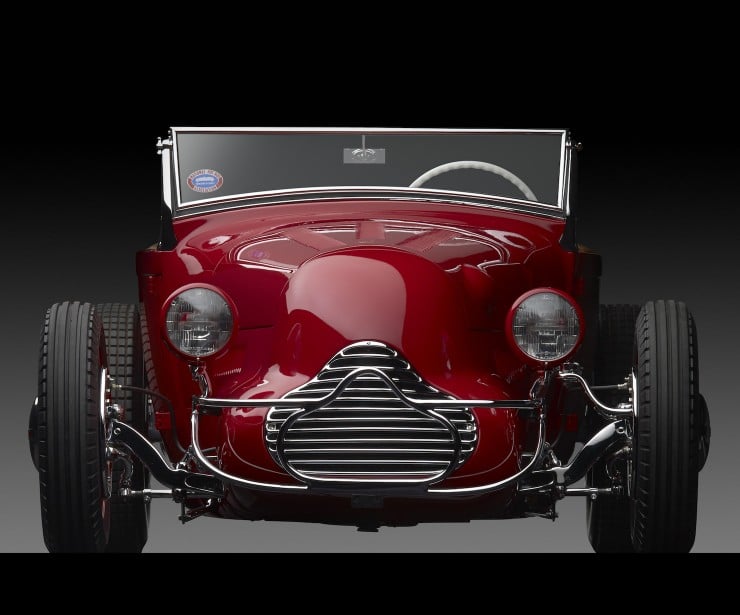 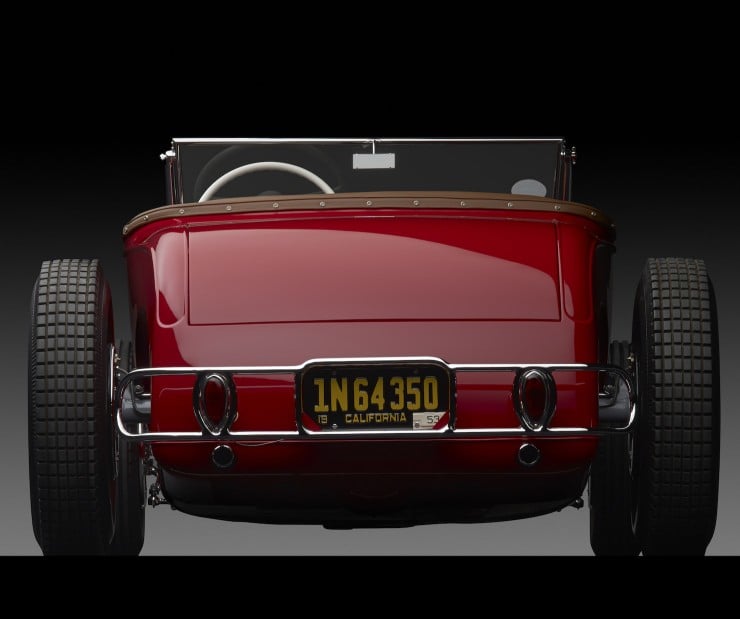 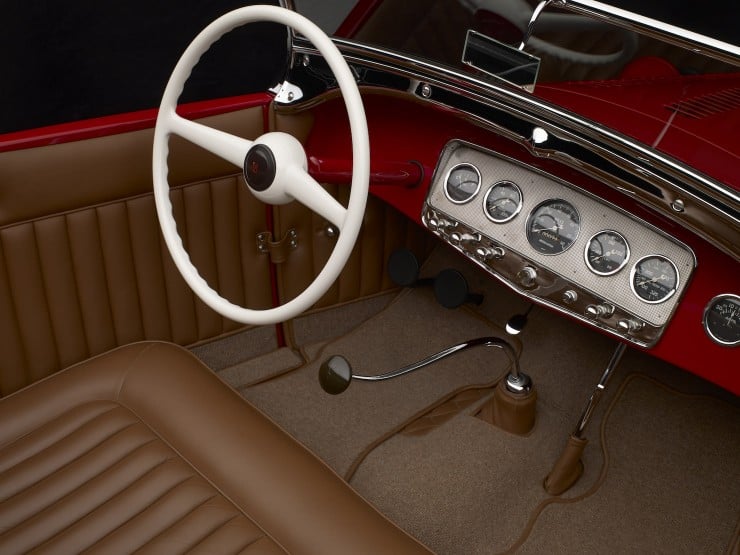 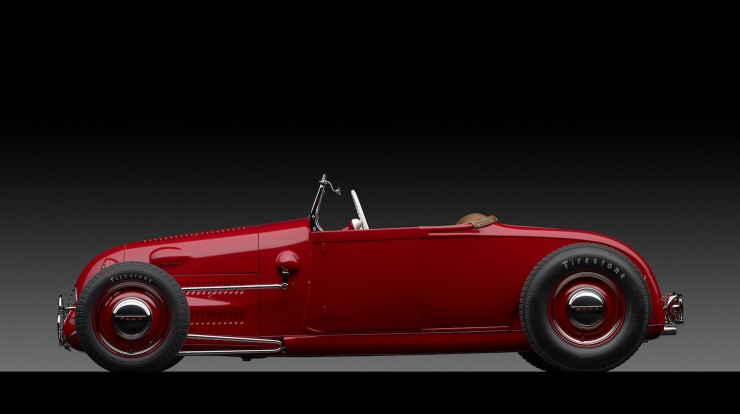 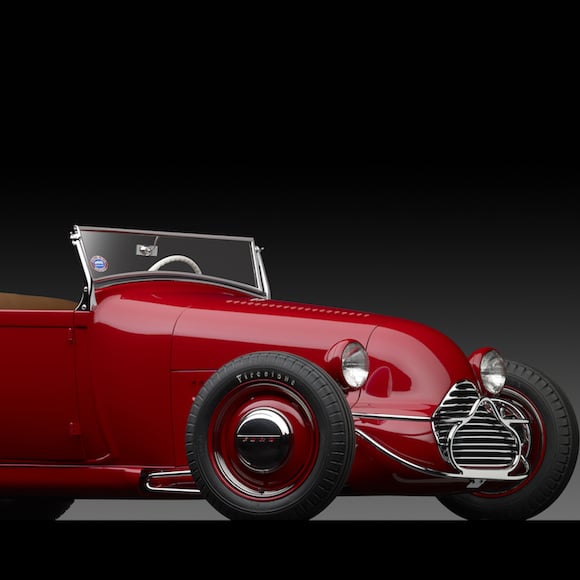