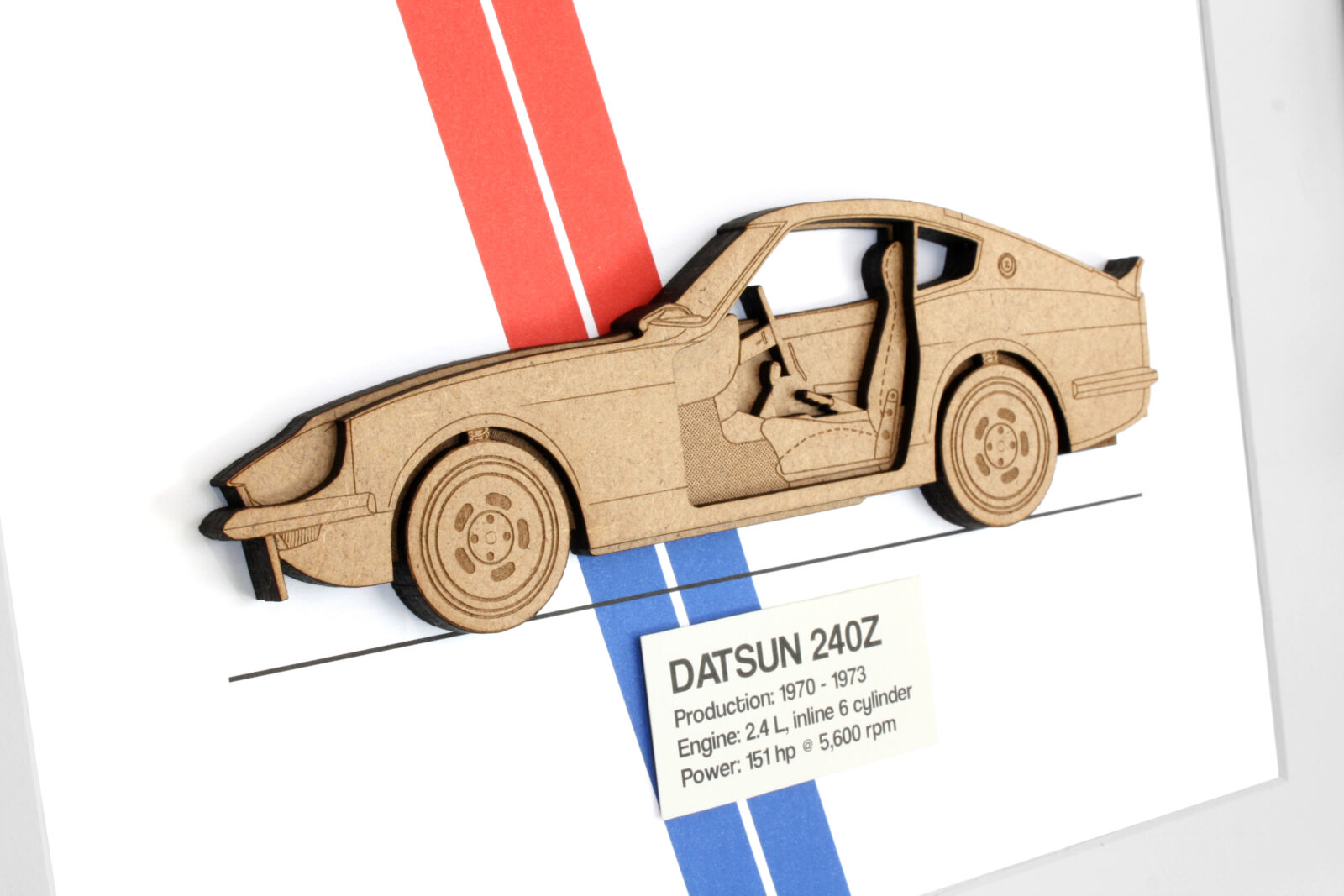 This series of artworks are each designed by Jeff and Lisa in their studio near the city of Valencia on the Mediterranean coast of Spain. Their designs are entirely unique and they feature some of the most iconic vehicles of the modern age including the P-51 Mustang, the Series 1 Land Rover, the Toyota FJ40, the Datsun 240Z, the Citroën 2CV, the Ford Mustang, and many more.

Jeff and Lisa used to sell their art on Etsy however demand grew to the level they decided to go out on their own and set up their own store, and fulfill all of their orders personally.

Each piece starts with a more traditional 2D blueprint, they then laser cut wood to shape and integrate it with the design, adding a 3rd dimension and creating a conversation piece at the same time. Custom design requests are welcome and they do what they can to fulfill them, the process of creating one of these works requires the ability to work with paper, wood, printing, and laser cutters.

Sizing and pricing does vary, and each piece comes with a backing card to keep it rigid and avoid damage. There are dozens of designs to choose from including planes, cars, spacecraft, boats, tanks, and more. 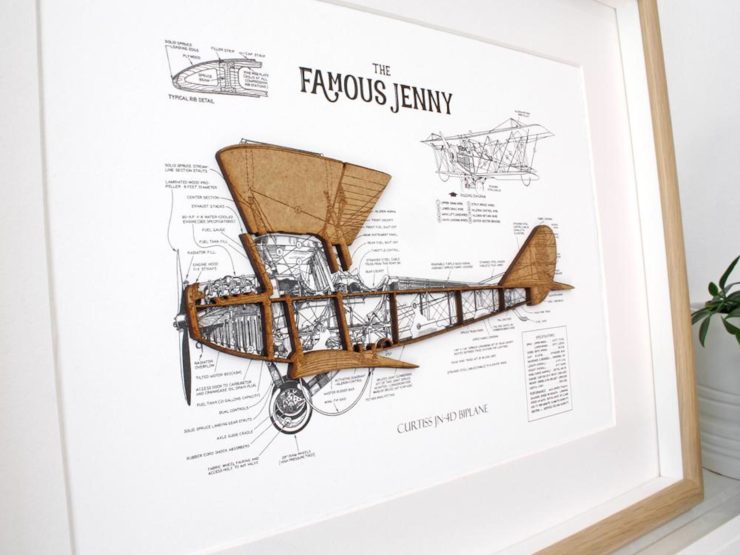 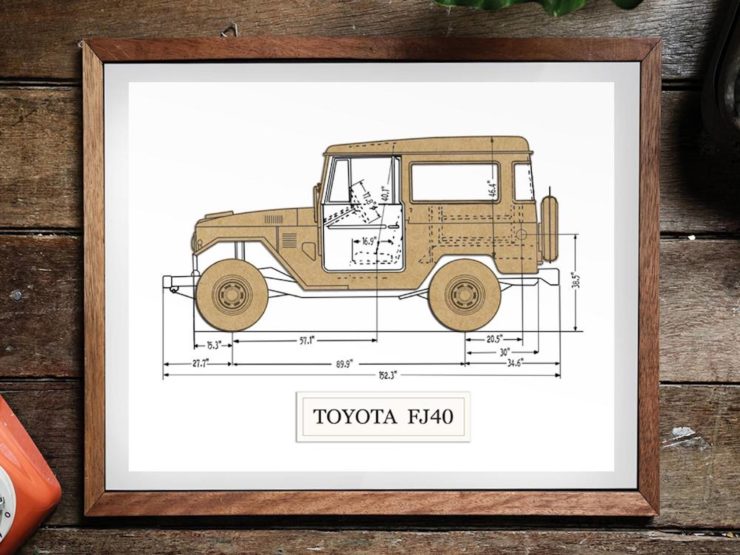 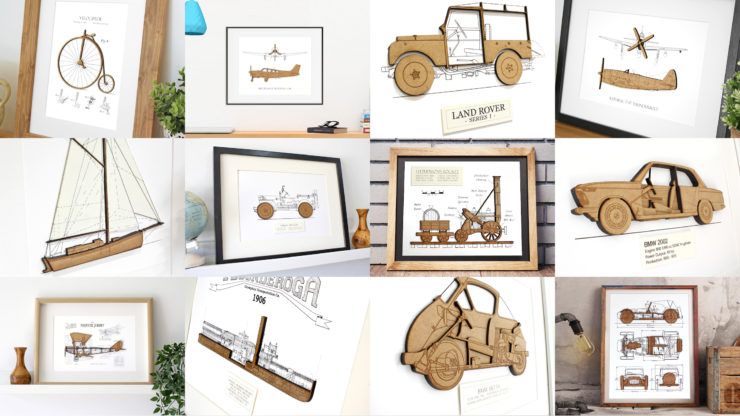 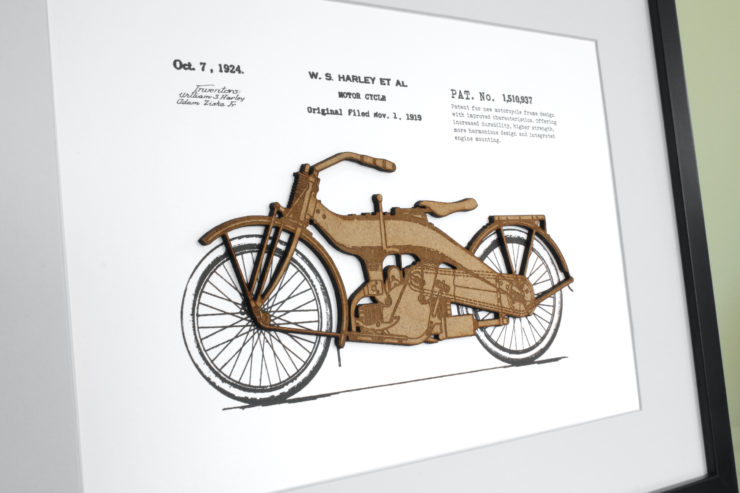 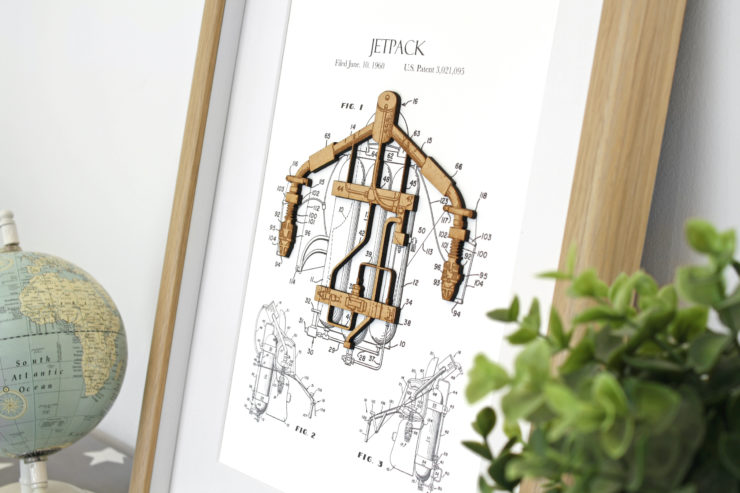 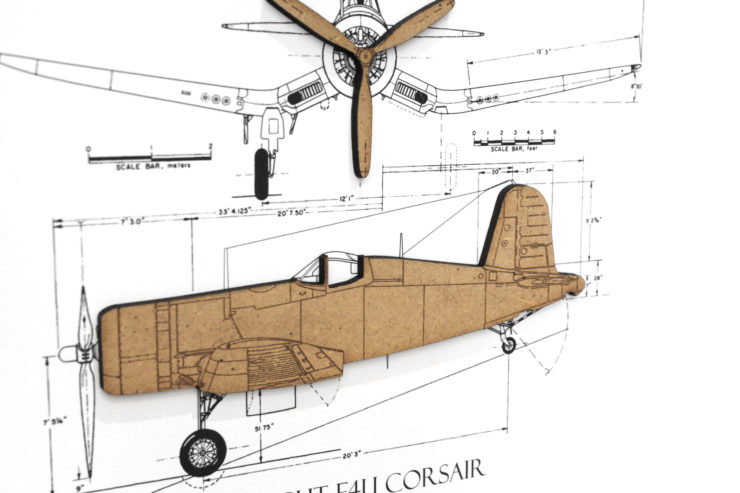 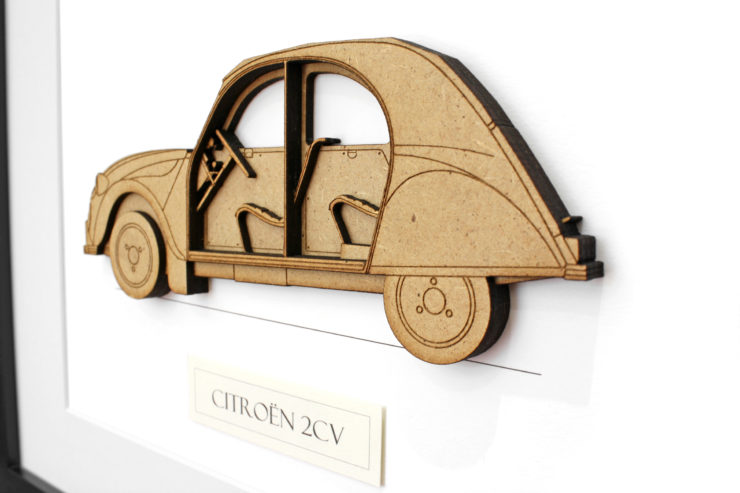 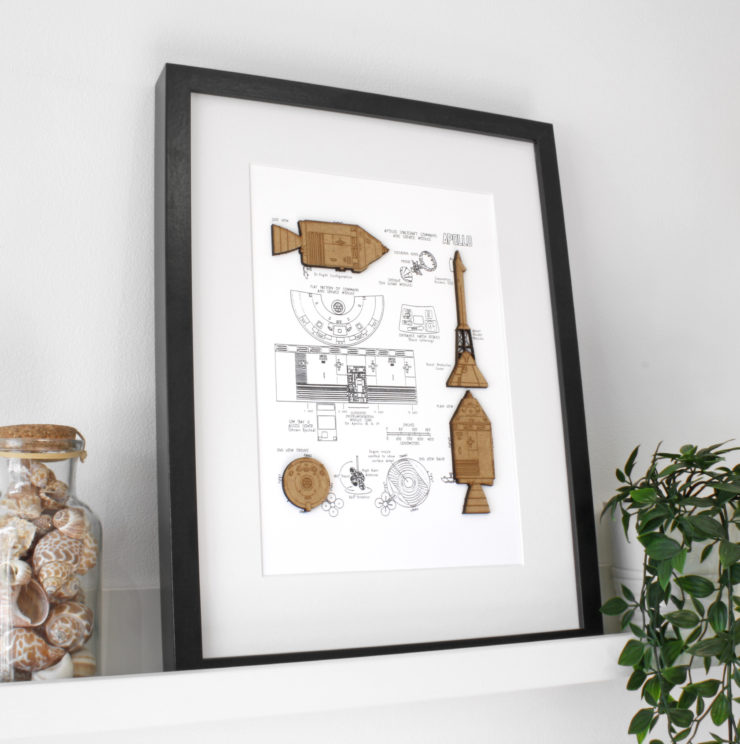 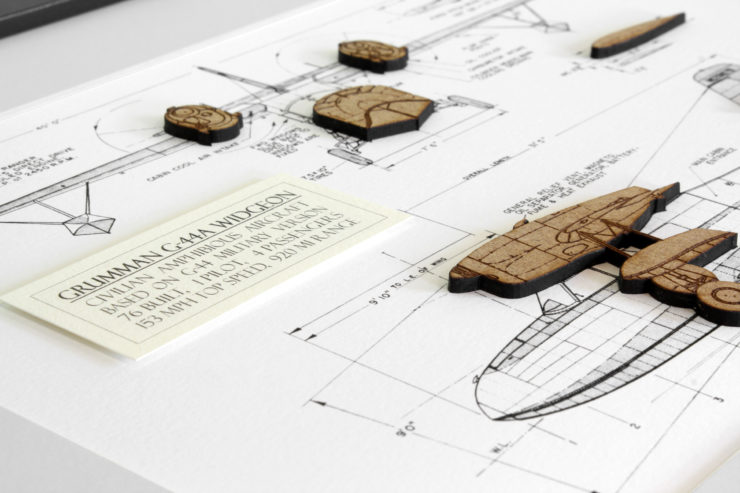 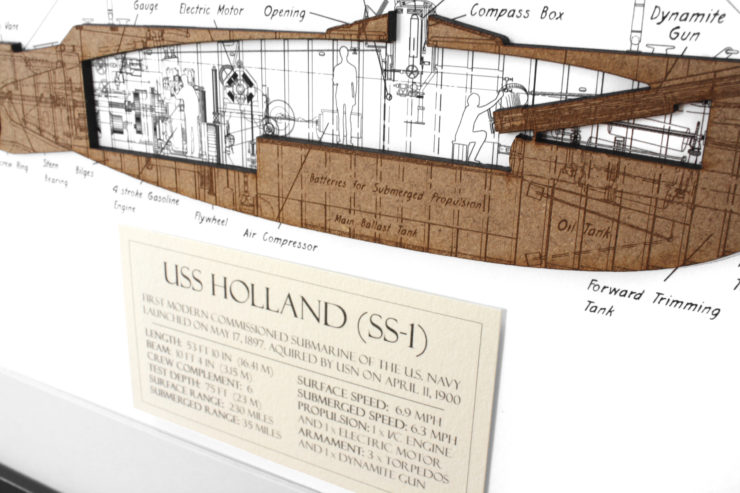 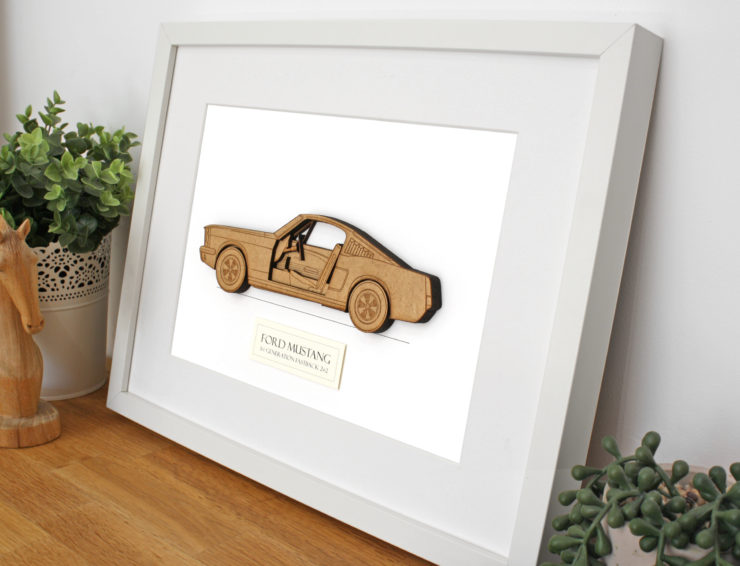 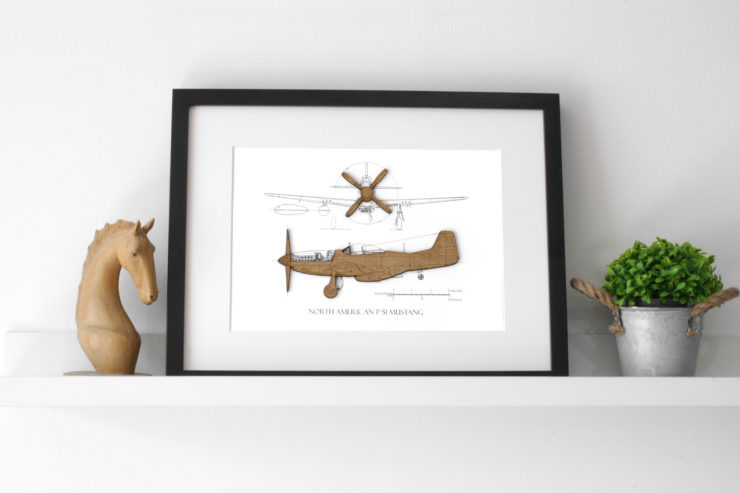 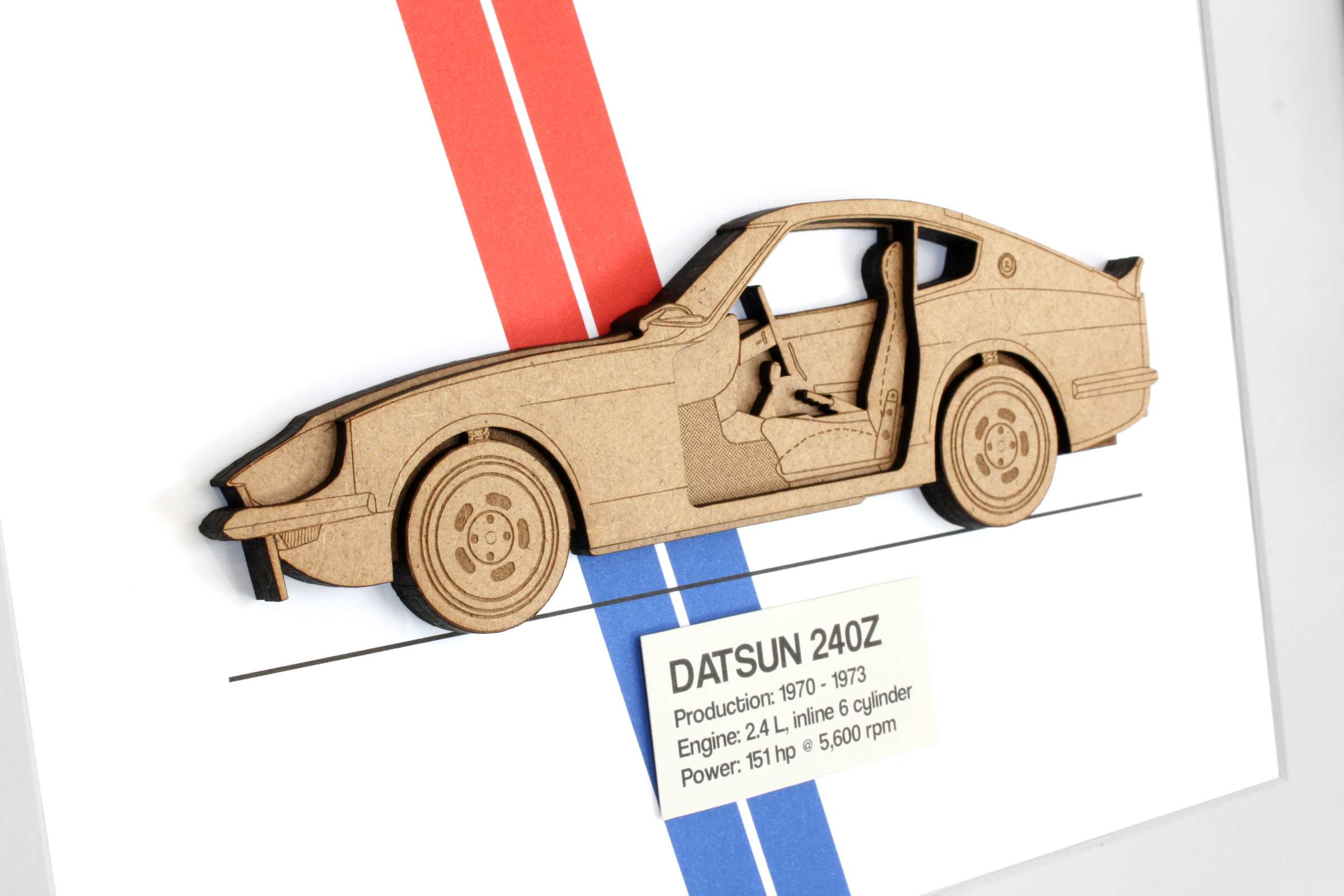