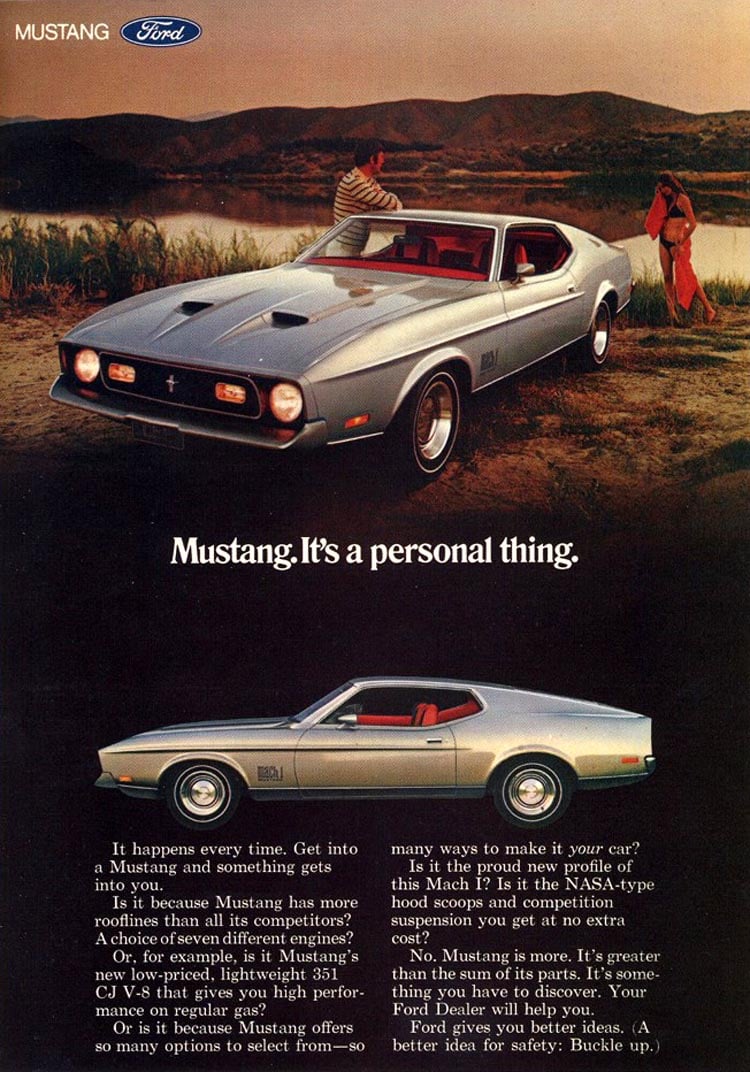 You can never have too many rooflines or NASA-type hood scoops.