This YouTube series by Geoffrey Croker is a bit of a personal favourite, in it he covers the restoration of a Series 3 Land Rover in great detail and somehow he makes it both fascinating and highly entertaining.

Classic 4x4s and Series Land Rovers in particular have seen a huge increase in interest in recent years, many people are buying them and embarking on restorations, which is where Geoffrey’s video series comes in handy.

The series starts with the backstory on his Series 3 and an explanation about why he’s beginning the restoration. Geoffrey has restored all manner of vintage tools and machinery, from drill presses and vices, to socket sets and valves compressors. All of his films are beautifully made and he keeps the detail while also ensuring it doesn’t drag on or become tedious.

A Land Rover rebuild is a bigger job than most, particularly when you decide to do a full nut and bolt restoration, however Geoffrey is more than capable of doing the job well and the confidence with which he tackles daunting jobs like the gearbox rebuild and the axle restorations makes for good viewing. 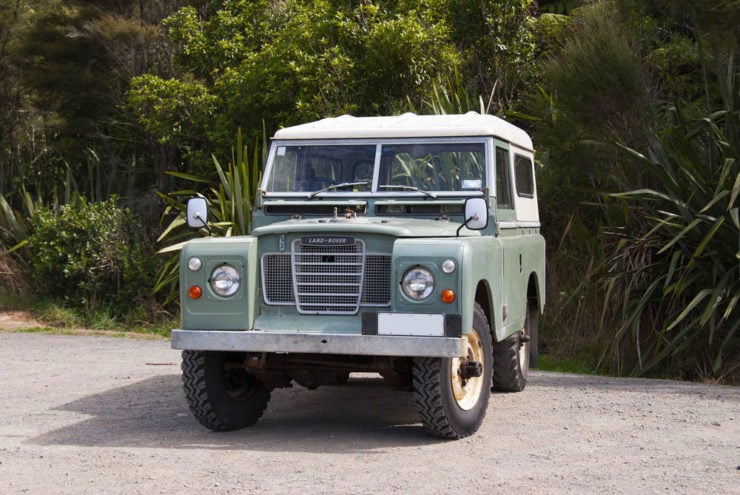 Above Image: The Land Rover before the restoration began.

Of course no restoration ever goes according to plan and there are a fair share of pitfalls and surprises in this series. Most people who have owned a Land Rover will tell you its a complex experience made up of incredible adventures in beautiful remote places combined with hours spent in a cold garage on your back covered in oil and inventing entirely new profanities while questioning the existence of God.

That said, the Land Rover faithful wouldn’t have it any other way.

If you have an interest in vintage Land Rovers for vintage 4x4s in general this is an excellent series to acquaint yourself with – don’t forget to subscribe to the main Geoffrey Croker channel here and click the bell icon so you get notifications when he releases new episodes. 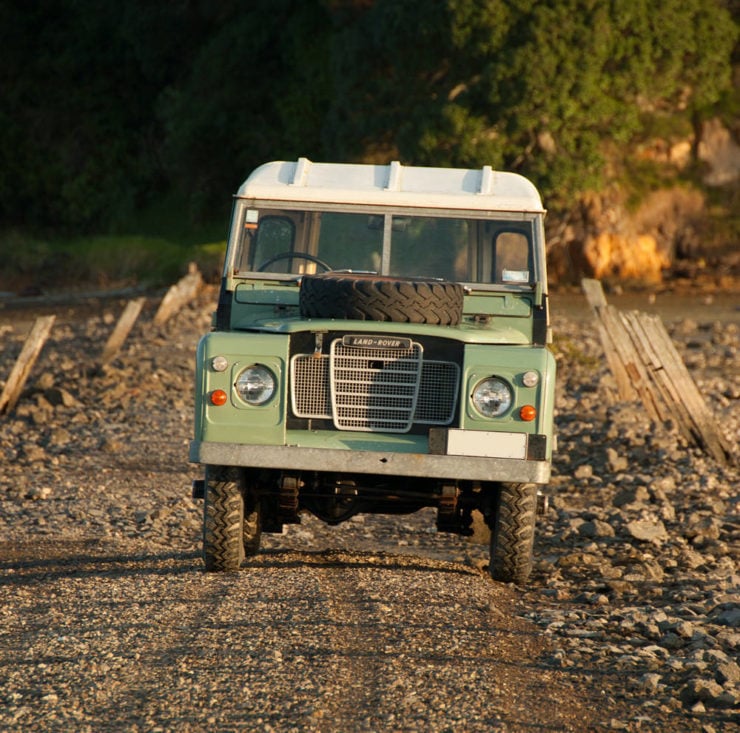 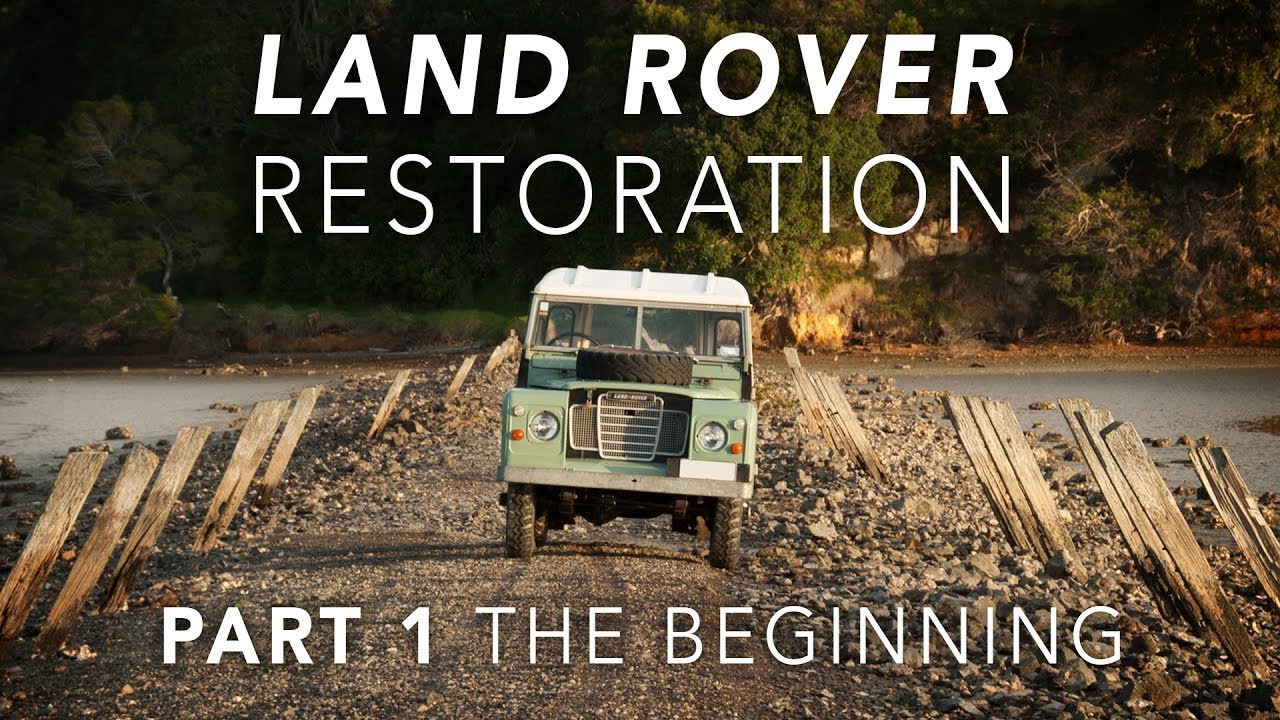