This is a 31 minute instructional film created by Land Rover UK for the British Ministry of Defense to teach new recruits how to drive Land Rovers, both on and off road, in a wide variety of conditions.

The British military has been using Land Rovers since shortly after the first Land Rovers were made back in the mid-20th century. Generations of new recruits have been trained to drive them, and many of these recruits have gone on to become lifelong Land Rover enthusiasts themselves. 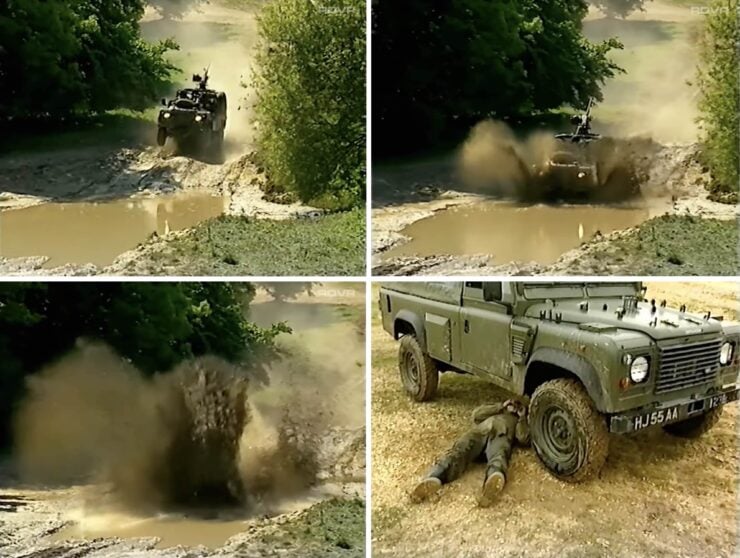 This film gives some great insight and lessons into driving off road competently, and how to prepare your 4×4 before you head off the asphalt.

The link between the military and the four-wheel drive has always been strong, in fact the first mass-produced off road 4×4 was the Willys Jeep – a vehicle specifically designed for military use.

The first Land Rover was designed to be a cross between the Jeep and a tractor, giving post-WWII British farmers a single vehicle that could perform as an automobile and a tractor to help reduce their costs.

Perhaps the most unusual Land Rovers used by the British militaries are the “Pink Panthers,” highly-modified vehicles designed to be used by SAS commandos in desert operations.

After experimenting with desert camouflage they discovered that a light shade of pink was best for use in late afternoons and early mornings – times when they would be setting out on missions or returning to base. 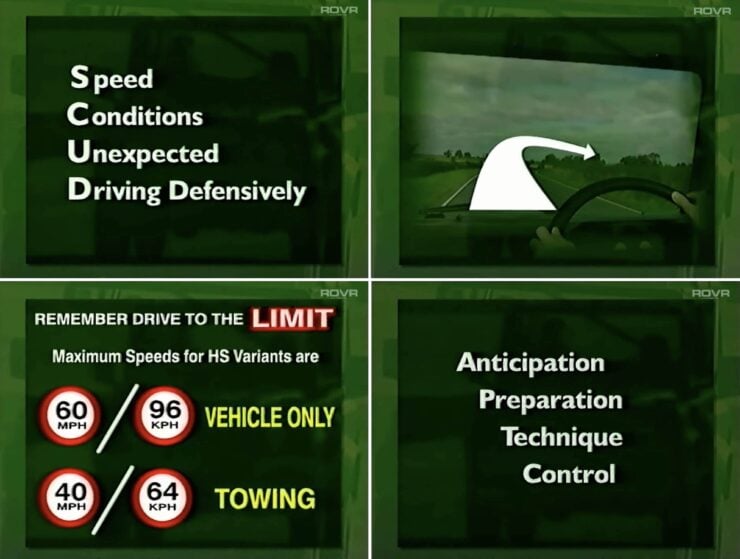 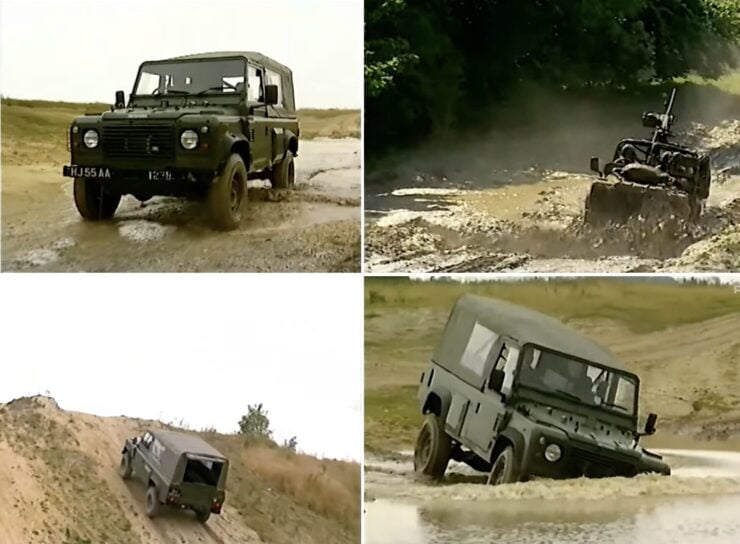