This is the Land Rover Series 2A that was used in the film Peter Rabbit 2: The Runaway released in 2021. The film starred a slew of A-listers including Margot Robbie, James Corden, Rose Byrne, and Domhnall Gleeson but for the petrolheads who went to see the movie with the kids one of the highlights was seeing a vintage Land Rover trundling about.

The Series 2A Land Rover is now one of the most sought after examples from Series Land Rover production, many feel that it has just the right balance between the Series 1 and Series 3 model lines.

In the listing this Land Rover is described as a 1970 88″ SWB model fitted with the 2.5 litre diesel engine mated to a 4-speed gearbox with overdrive. The current owner explains that it’s capable of 50 mph which works out to 80 km/h, about what you would expect from a Series Land Rover of this vintage though some do drive them faster.

In the listing it’s mentioned that the vehicle was prepared by a well known specialist for the film and drives well as a result, they also note that “Underneath it is absolutely solid, with no rust to mention. It has just been fully serviced and had a new alternator and battery.”

Above Video: This is the official trailer for Peter Rabbit 2: The Runaway, showing the Land Rover at the beginning.

The seller of this 2A explains in the listing that they have all the certification that this is the vehicle from the film however it would be important for any prospective buyer to do their own due diligence and verify this – as well all know,  a vast number of vehicles have been sold under false pretenses in the past.

They also note that the vehicle is MOT exempt however it was voluntarily given an MOT inspection and passed it before filing began, possible to set the mind of the crew at ease who may not be used to dealing with older vehicles.

In the film the Land Rover was affixed with the license plate number GRP 218K however this was just for filming, and it’s now fitted with its normal plate roading YYB 630H. It’s also noted that the seller said that the vehicle had always been “stored in a heated garage and in our ownership it has never seen rain.”

The Land Rover Series 2A (or Series IIA) model line was first released in 1961 as an update over the outgoing Series 2. A diesel engine would be offered for the first time with the 2A, a simple four-cylinder unit that proved tough but not particularly powerful, though more than adequate for the kind of lower speed off-road driving Land Rovers are famous for.

If you’d like to read more about this Land Rover that will be instantly recognizable to anyone under the age of 8 you can click here to visit the listing on eBay.co.uk. The current Buy It Now price is £24,995 which works out to approximately $34,400 USD.

The seller has included their phone number in the listing so you can potentially call them if you’d like to ask further questions. 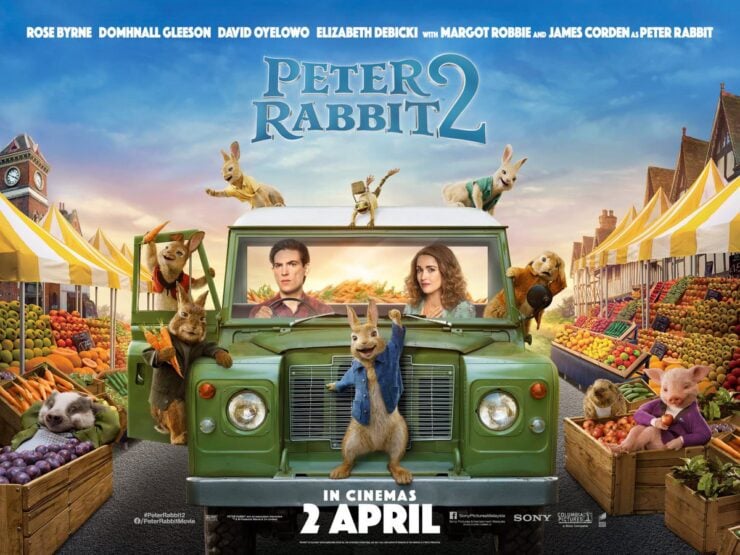 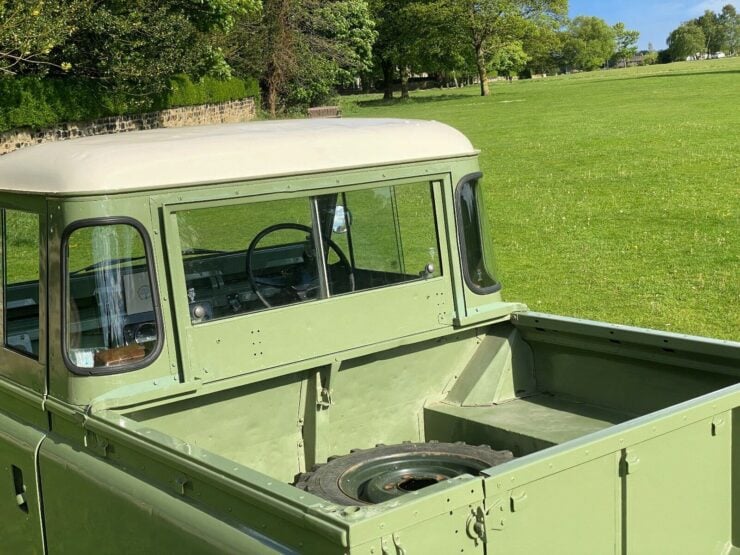 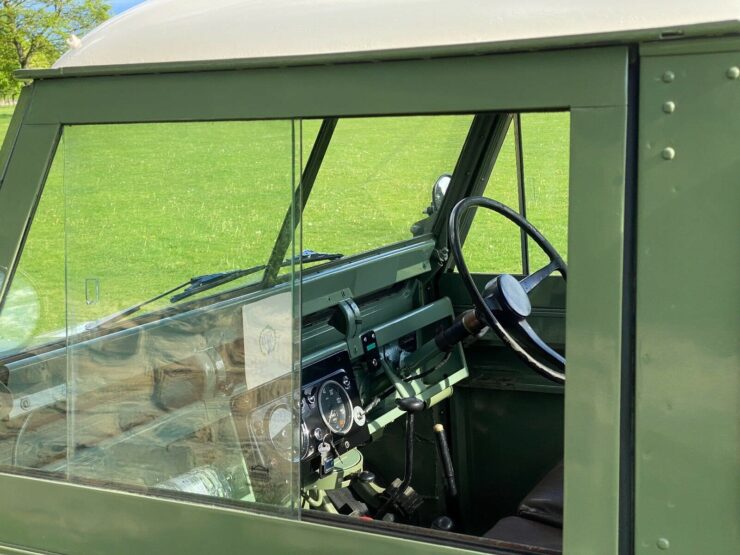 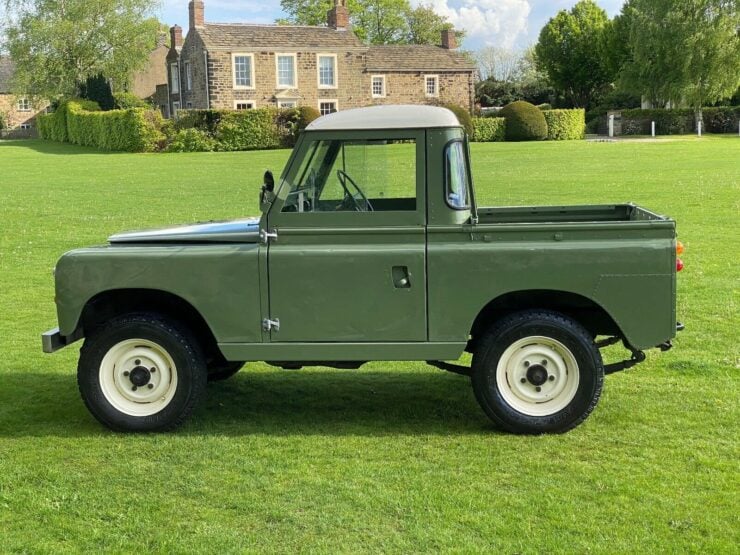 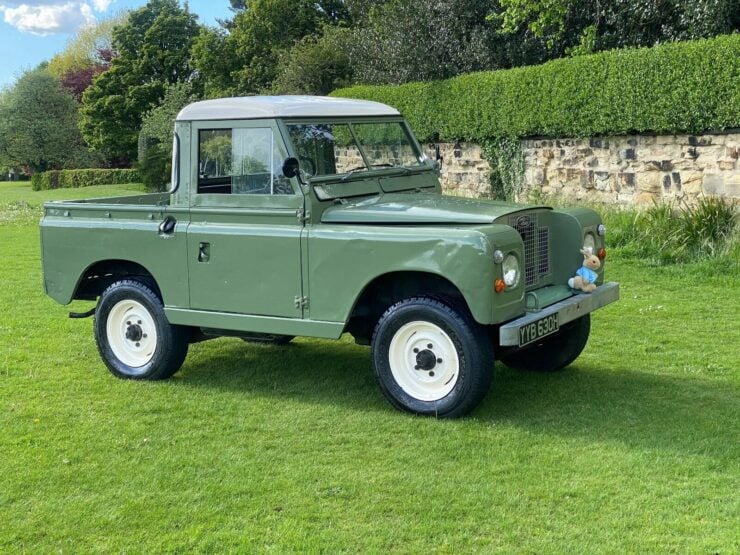 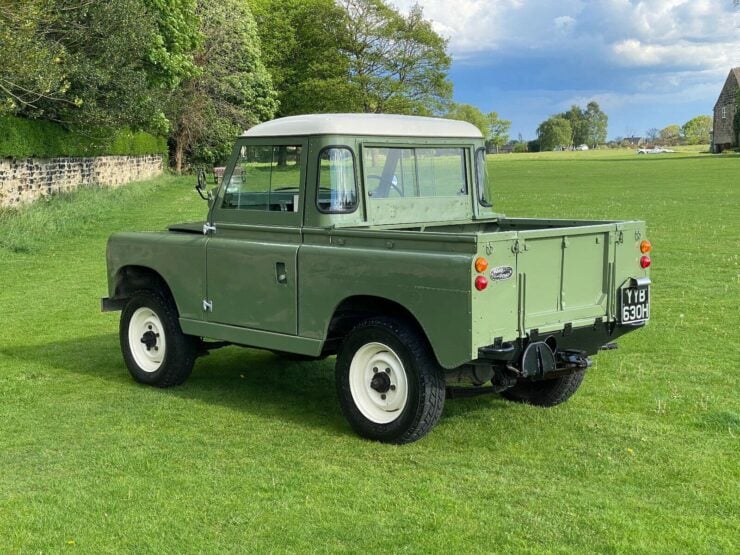 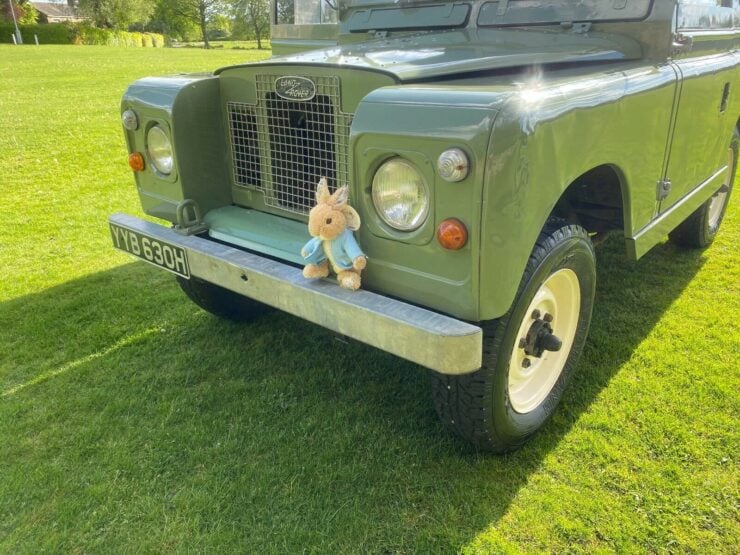 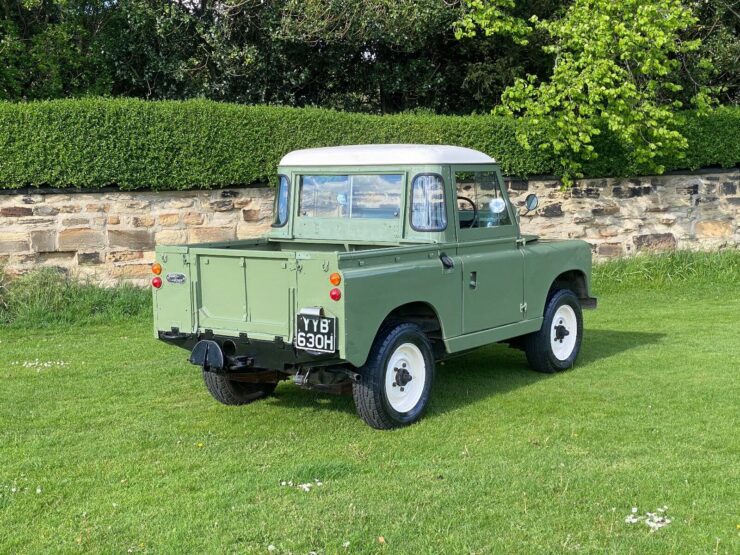 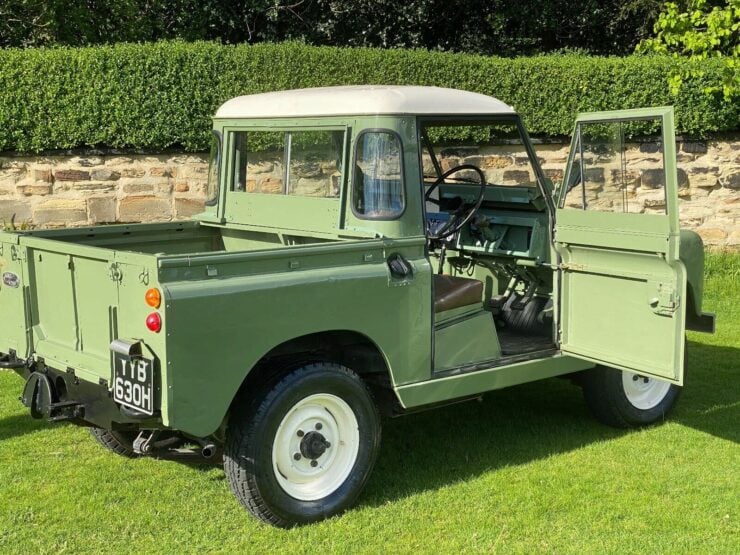 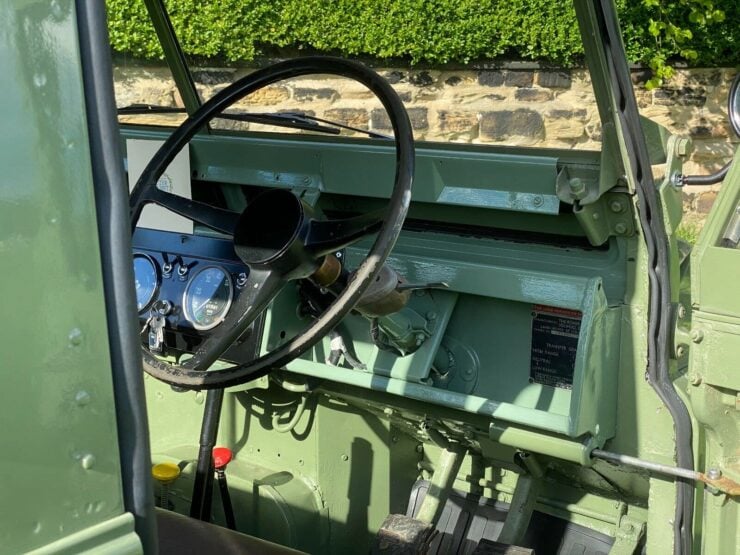 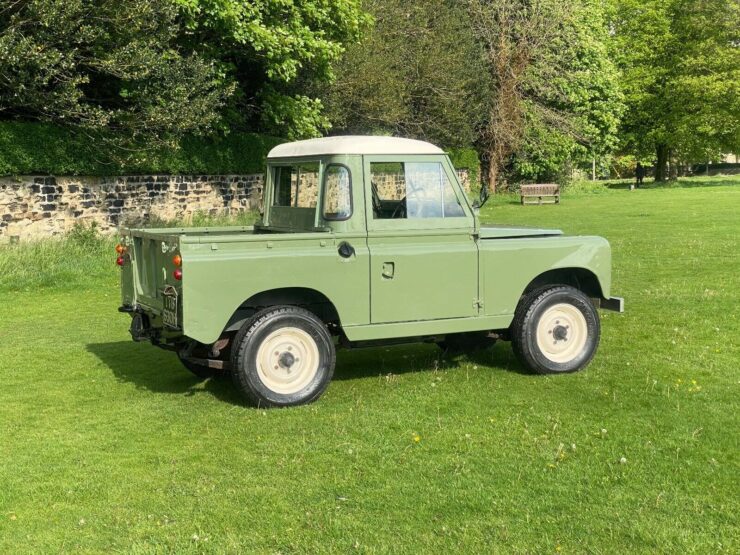