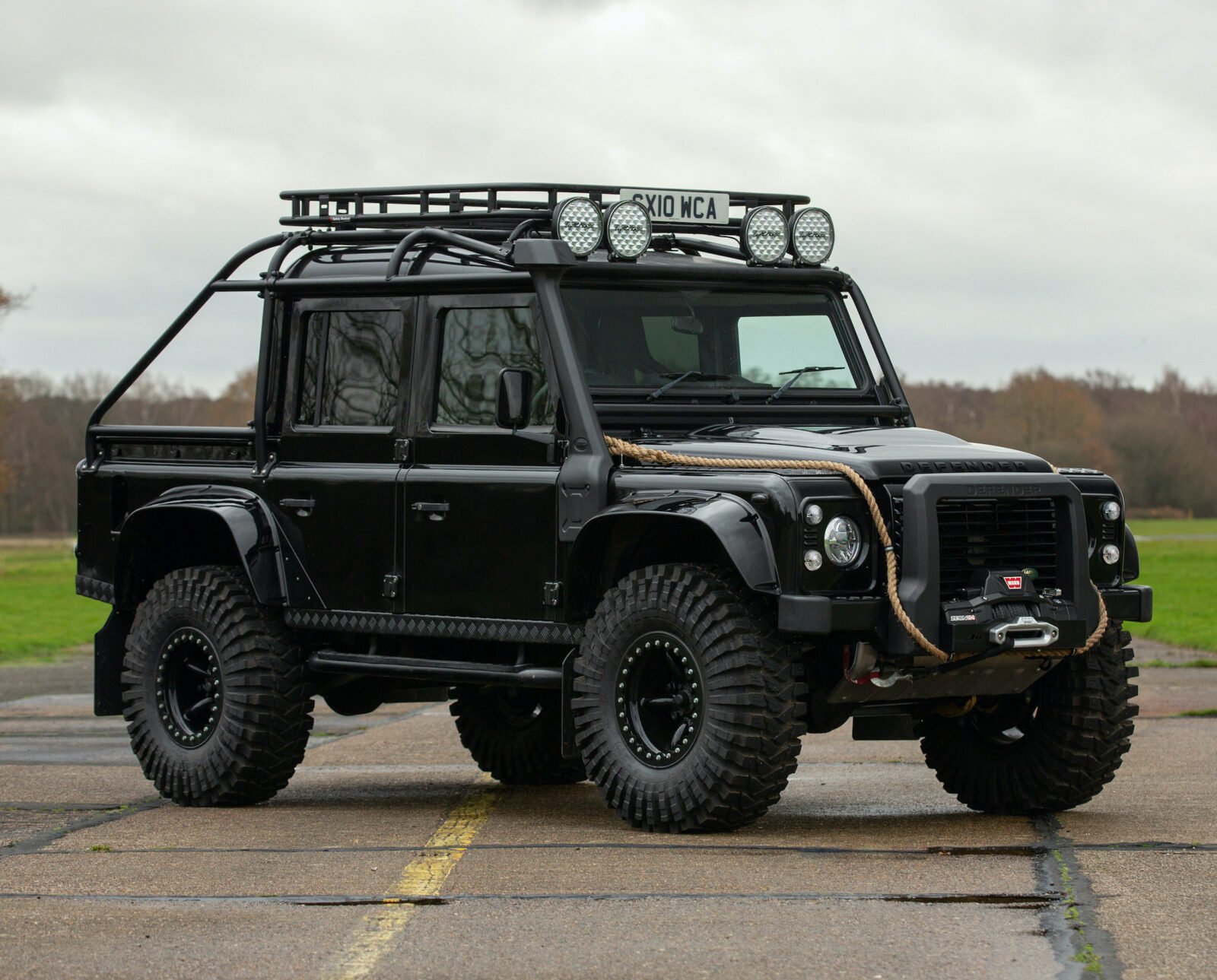 This is one of the Land Rover Defender SVX “Spectre” vehicles used while filming the 2015 James Bond film “Spectre”. Just 10 were built by Bowler for the Jaguar Land Rover Special Vehicle Operations division, and like all James Bond vehicles they’re highly prized by collectors.

The original Land Rover Defender 110 was deemed too familiar-looking to truly be a vehicle used by evil supervillains so Land Rover racing specialists Bowler had the job of both making them look menacing while significantly increasing performance.

Far from being merely dolled up for the cameras, the 10 Land Rover Defender SVX Spectre vehicles were built to Bowler’s racing specification.

The modifications included hefty 37 inch tires on bead locker wheels, lifted suspension including Bilstein rally dampers and rose joints. The wheel arches have also been cut away and large fender flares have been added to accommodate the much larger rubber.

A full internal and external roll cage was fitted, a roof rack and Light Force spotlights were added, as well as a front nudge bar, Recaro seats with 4-point harnesses, a Warn winch, a snorkel, rocker guards, a front bash plate, and a hydraulic handbrake.

The engine bay also received significant attention, power from the original 120 bhp turbo diesel has been increased to 185 bhp, and it’s now turning out a prodigious 368 lb/ft of torque.

Each of the 10 Spectre Defenders had varied roles during filming and we’ve covered two of the others previously here and here. All of them were visually identical and can typically only be told apart by their license plates, however some of the cars do have telltale damage from filming.

After released in 2015 Spectre would go on to make over $880 million USD at the global box-office, making it the second highest grossing Bond film of all time behind Skyfall.

The two most memorable vehicular stars of the film are the Aston Martin DB10 and the Land Rover Defender SVX Spectre, and as you may expect both of them sell for significant money.

The small number of Spectre Defenders that have come up for sale have sold for vastly different sums, on the high end one sold for £365,500 in 2018 and on the low end a damaged example sold for €115,000.

The example you see here is chassis number SALLDHFS7AA791698 and it’s being offered without reserve by RM Sotheby’s at their Paris auction due to be held on the 13th of February.

The hammer estimate is not currently listed, and as is often the case it’ll likely depend on who is in the room (and on the phones) on the day.

If you’d like to see more or register to bid you can click here to visit the listing. 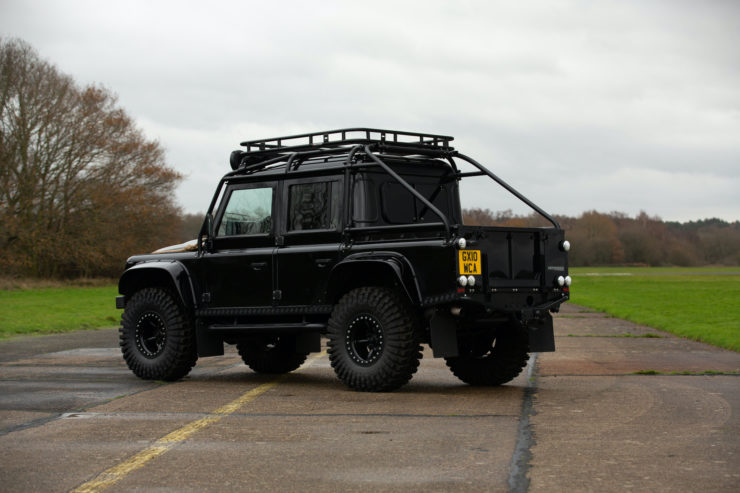 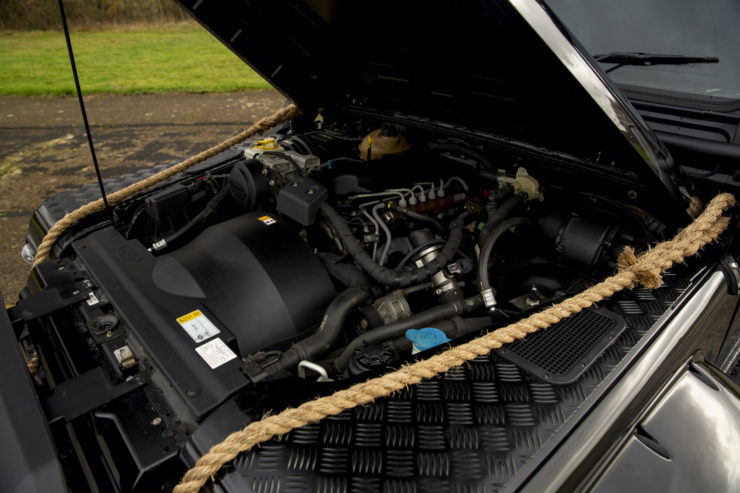 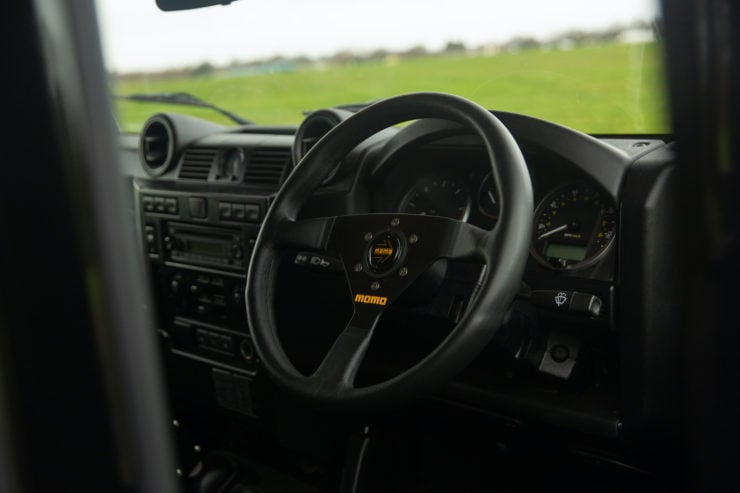 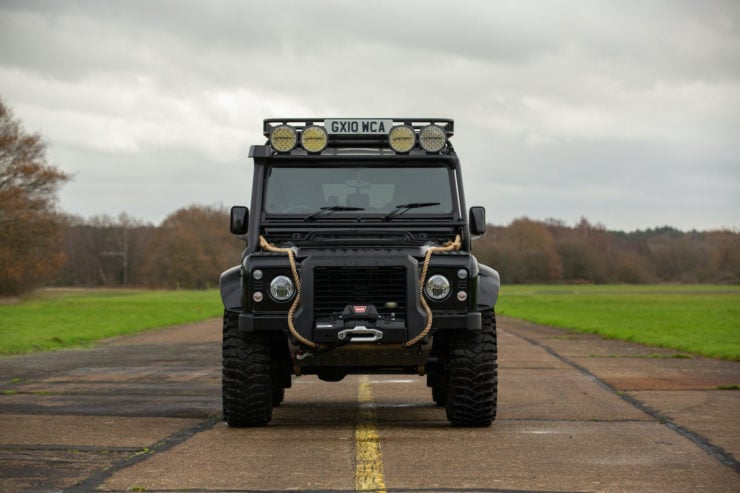 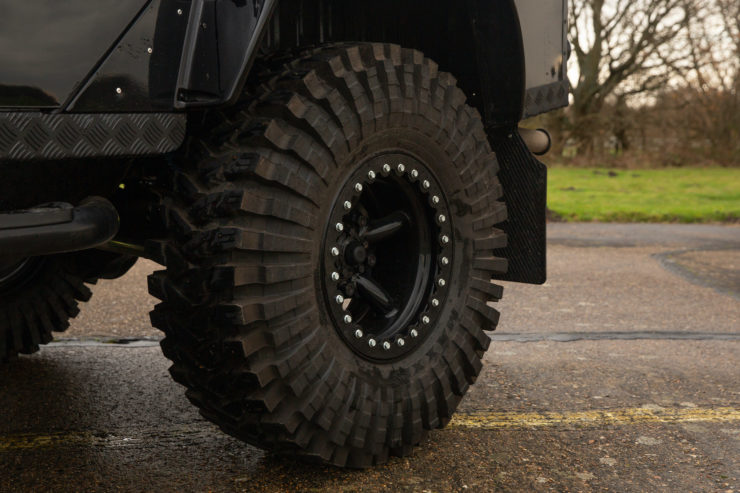 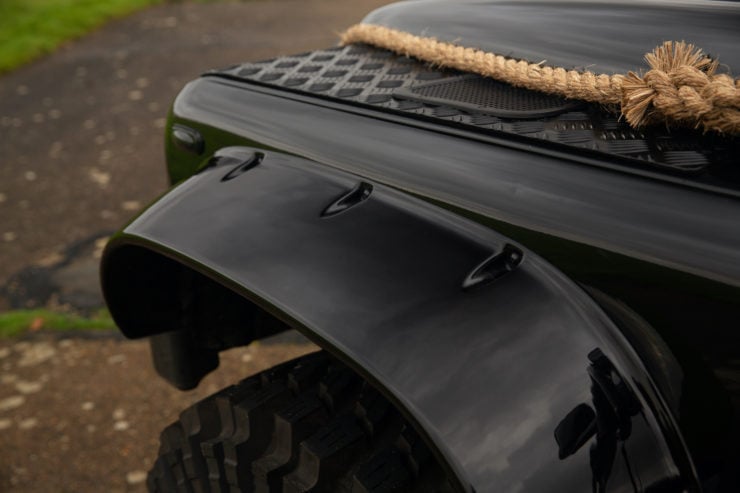 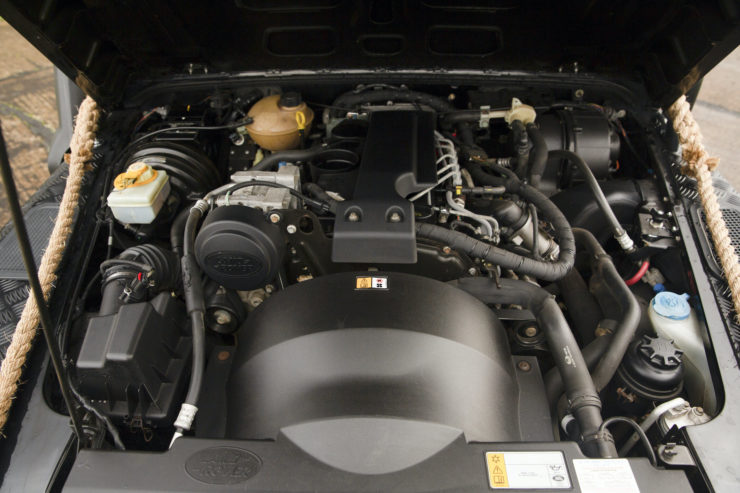 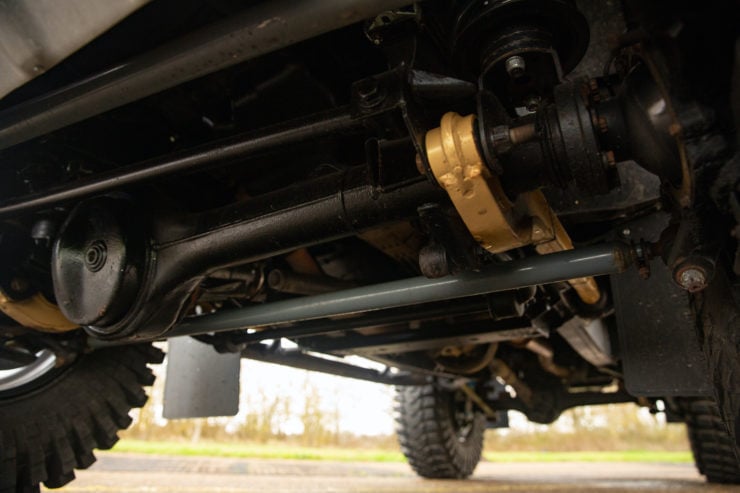 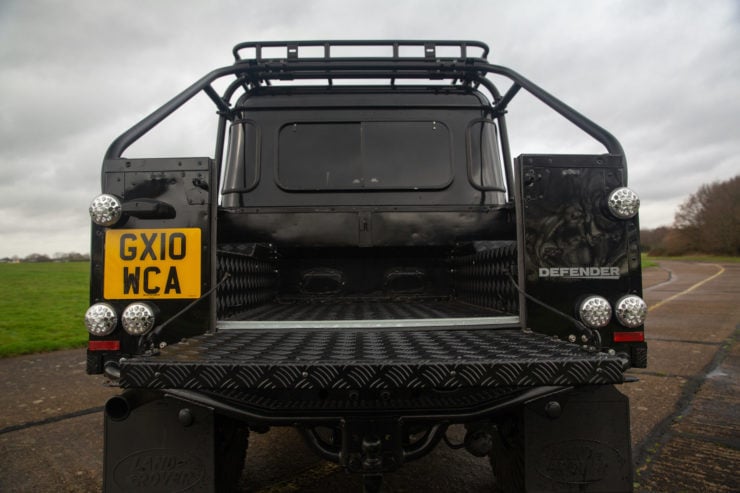 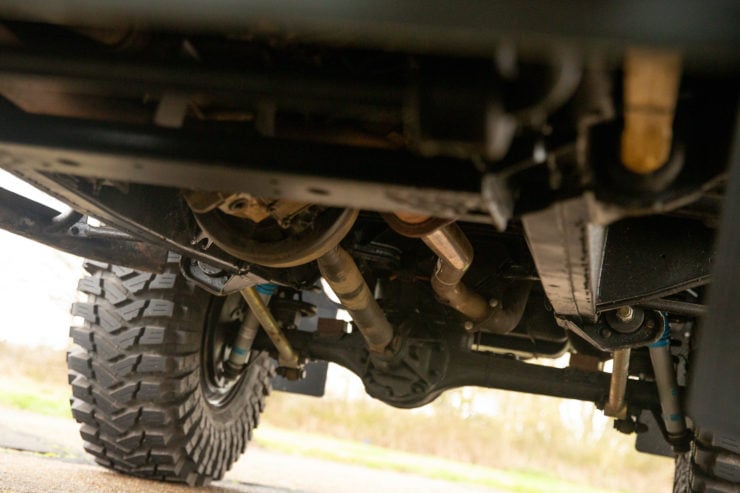 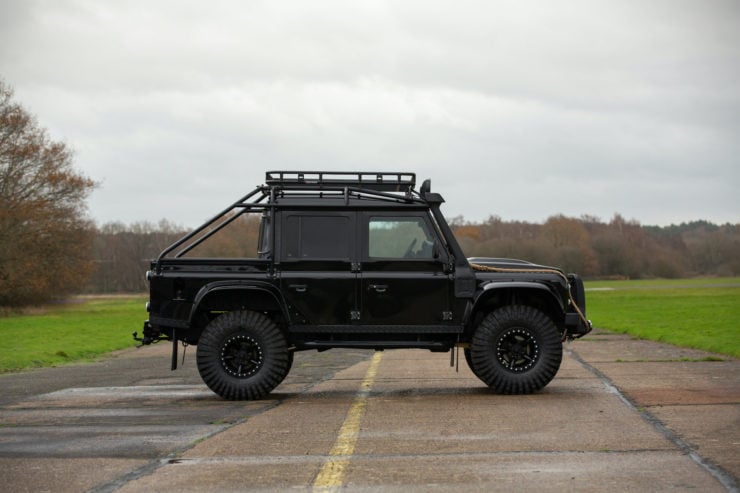 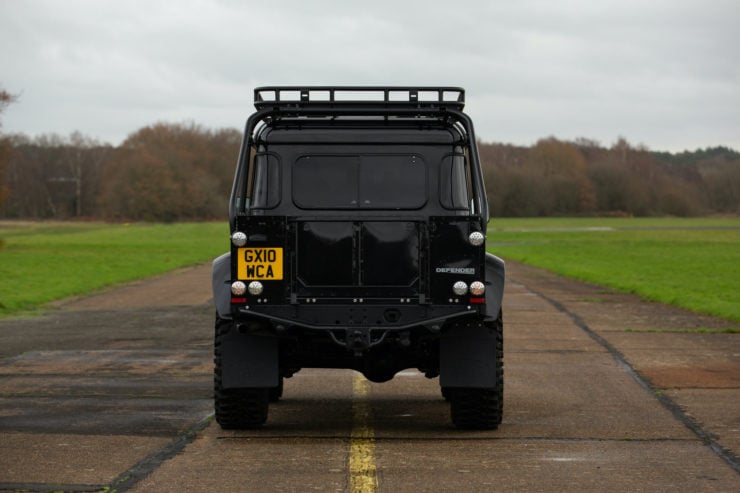 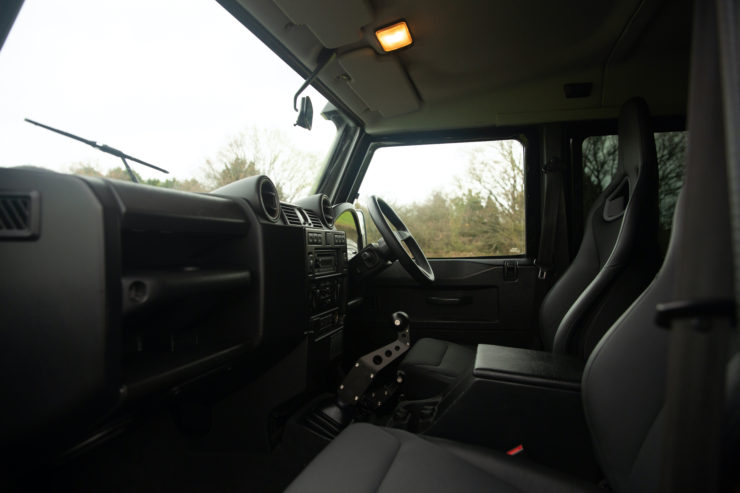 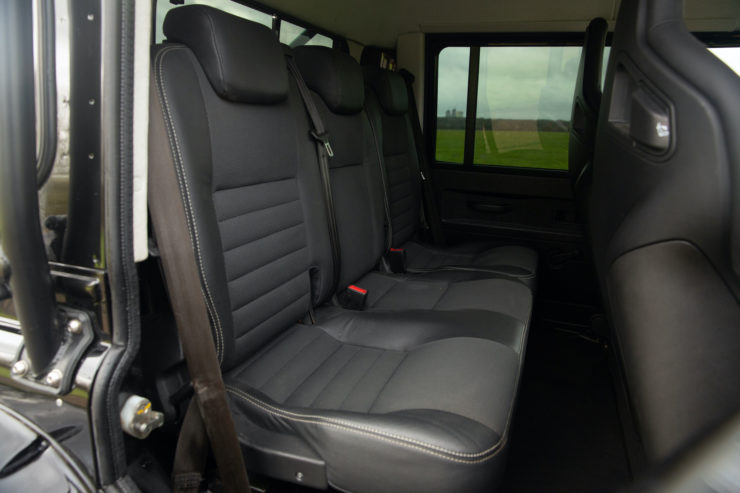 Published by Ben Branch - December 29th 2020
Related Posts
A Rare Davis Divan: “The Ultimate Car Of The Future” From 1948