All surviving examples of the Lamborghini Countach LP400 “Periscopio” are valuable, just 157 were made and today they’re seen as among the purest expressions of Marcello Gandini’s original design.

This car is perhaps a little more special than most because of its first owner, British rock ‘n roll legend and pronounced Lamborghini aficionado Rod Stewart.

Interestingly, Stewart bought this car on a whim while touring Australia. It left the factory in May of 1977 in right-hand drive configuration with Rosso paintwork over a tobacco interior, and it was imported into Australia for delivery to the country’s Lamborghini concessionaire, Tony De Fina.

By this time Rod Stewart was already well-known for his love of Lamborghinis – he had previously owned three Miuras. After buying the car you see here he parked it in the Sydney recording studio he was using for the album Blondes Have More Fun, and there are photographs from this era showing the car in the studio.

After recording was completed he had the car flown air freight back to his home in Los Angeles where it was road registered. As a Brit, Stewart was more than comfortable driving a right-hand drive car, however it likely presented some challenges in the United States.

LP400 was the model designation used for the first version of the Countach, unlike the Miura it was powered by a longitudinally mounted engine and unusually, the transmission was mounted to the front of the engine almost between the driver and passenger. 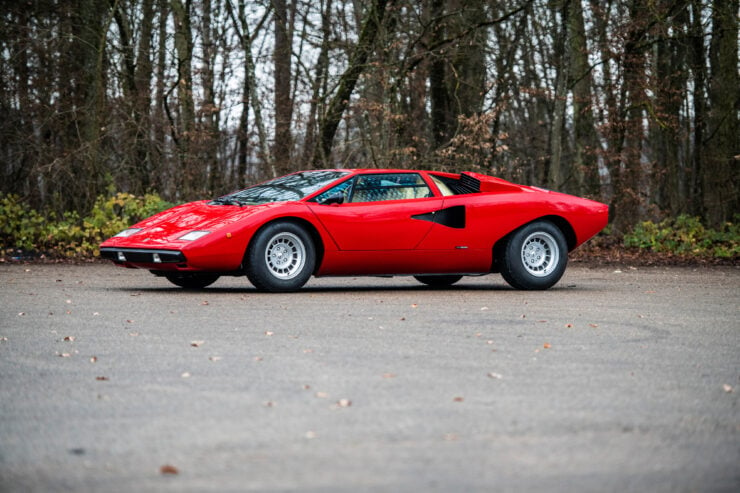 Above Image: The clean lines of the early Countach were largely lost on later cars which were fitted with a number of body modifications including wider wheel arches and wings.

The “LP” nomenclature stands for “Longitudinale Posteriore”, due to the fact that the engine is mounted longitudinally in the posterior, or rear of the car.

The clean Bertone-wedge styling was at its most pure on the LP400 with future versions being fitted with various body additions that significantly changed the car’s styling.

Performance specifications were remarkable by the standards of the era, the Countach could do the 0 to 62 mph dash in 5.4 seconds, on to a top speed of 192 mph or 309 km/h.

Over the course of his life Rod Stewart has owned several examples of the Countach, this car was his first and over the years he had it modified several times to keep pace with the changes being made at Lamborghini to new iterations of the Countach.

These changes would become increasingly extreme over time, initially the car had wide Gotti wheels fitted and a mini spoiler mounted behind the air boxes, later it was given a full wide body conversion to emulate the Countach LP400 S with Campagnolo “Teledial” wheels. 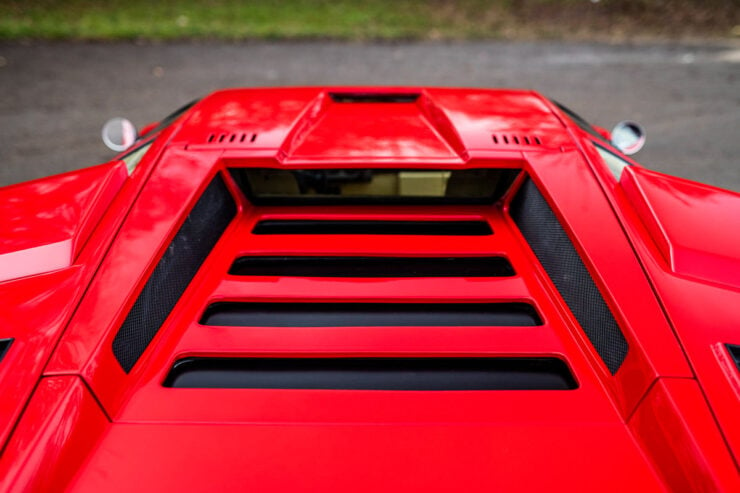 Above Image: The channel cut into the roof with the small letter box opening was to allow the rear vision mirror a view behind the car. This is why the model was nicknamed the “Periscopio” or “Periscope.”

This wasn’t the limit to the work done on the car, 1984 Albert Mardikian Engineering converted the car to their own “SS” specification. This conversion included changing the car into an open-top targa configuration and a full width rear wing was fitted.

Stewart would later ship the car back to Britain and road register it there, he would end up keeping it until 2002 which is perhaps a good indication of how much it meant to him.

The second owner of the car would keep it in its modified form and modify it further, by changing it to right-hand drive. It was then acquired by its third and current owner in 2013 who made the decision to have the car returned back to its factory-original condition with just one exception.

The team at Battaglia e Bolognesi of Ferrara restored the body back to original specification, Top Motors of Nonatola took care of the engine and drivetrain rebuild, and Bruno Paratelli took care of the upholstery.

The only non-factory modification that was left was the switch from right to left-hand drive – which was kept to make the car more practical in left-hand drive countries.

With the restoration now complete the car looks just as it did when Rod Stewart saw it on the Sydney showroom floor all those years ago. It’s now due to cross the auction block with RM Sotheby’s on the 13th of February with a price estimate of €750,000 to €900,000. 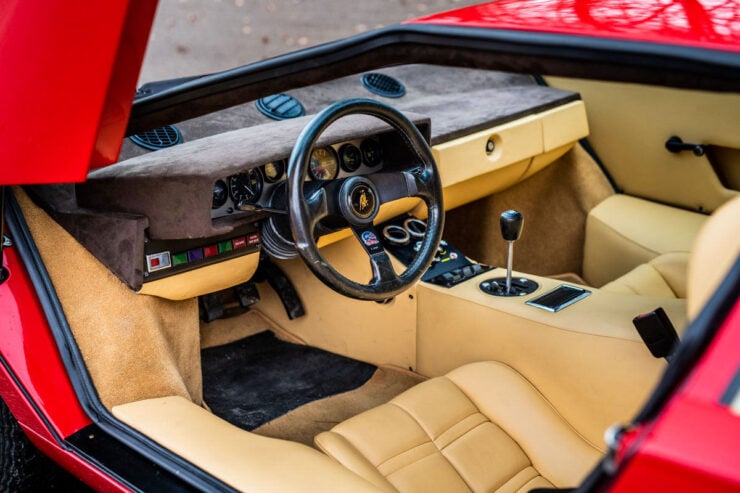 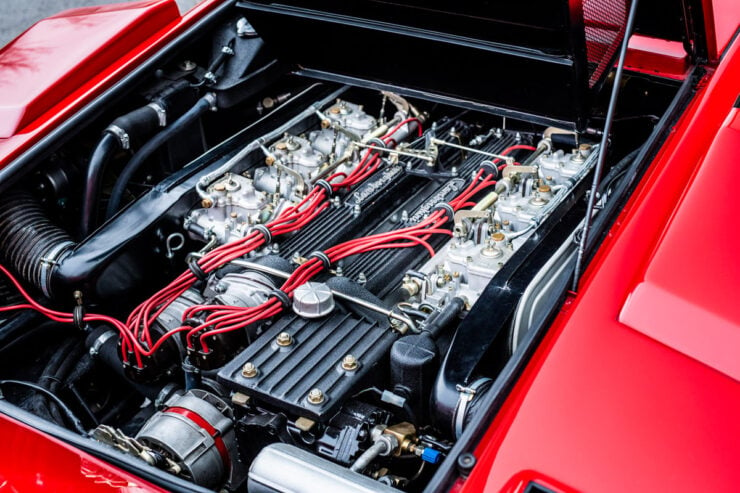 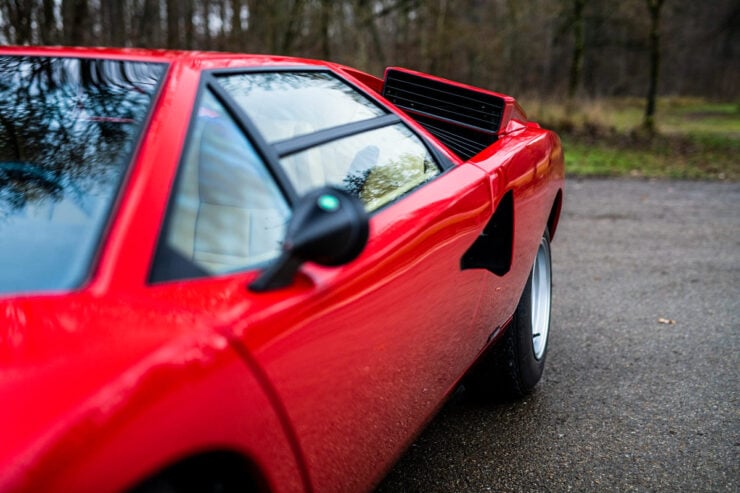 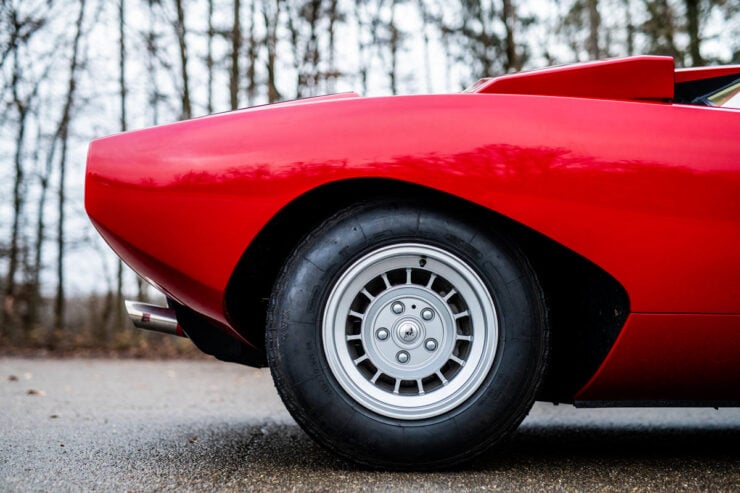 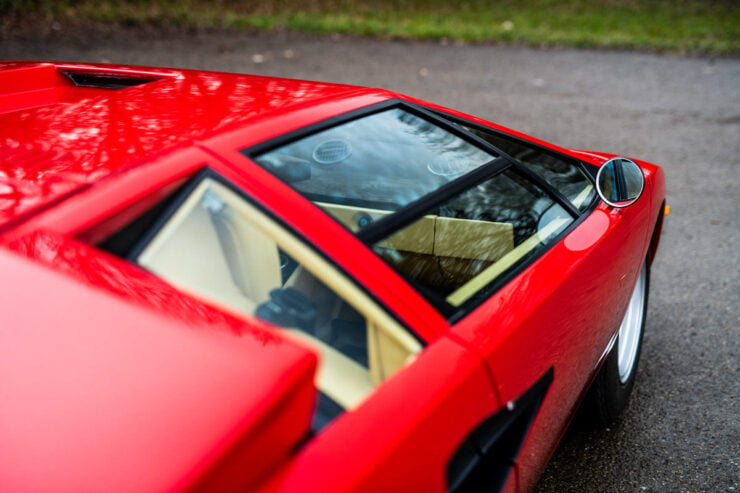 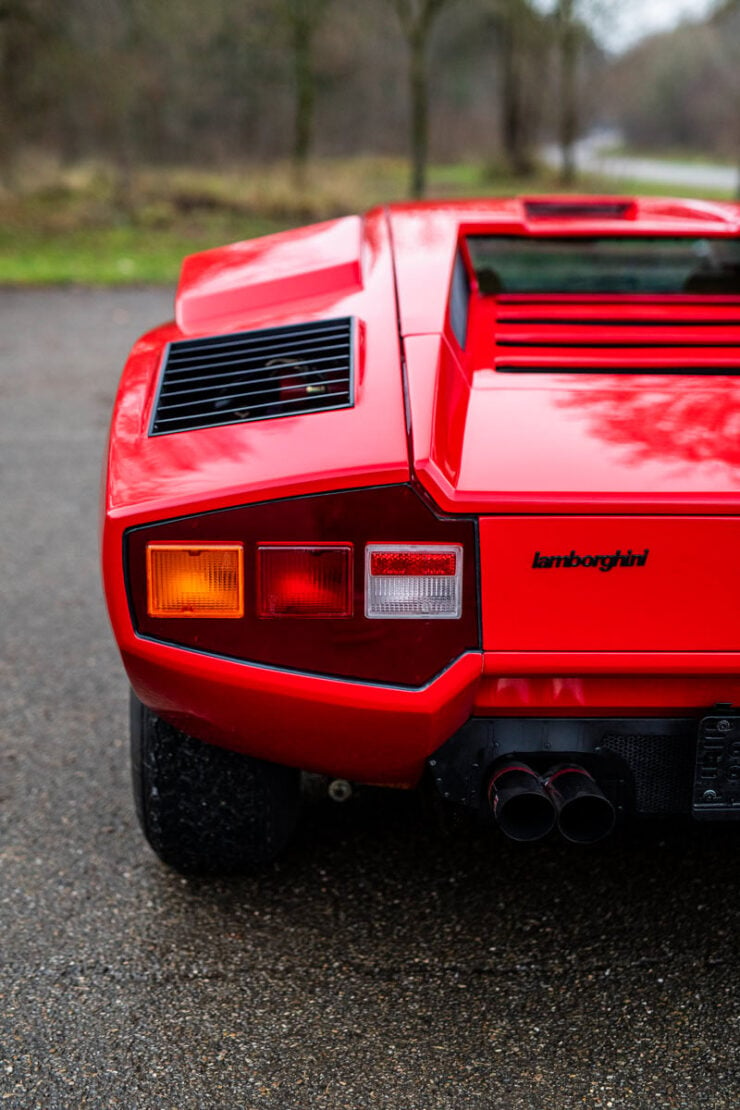 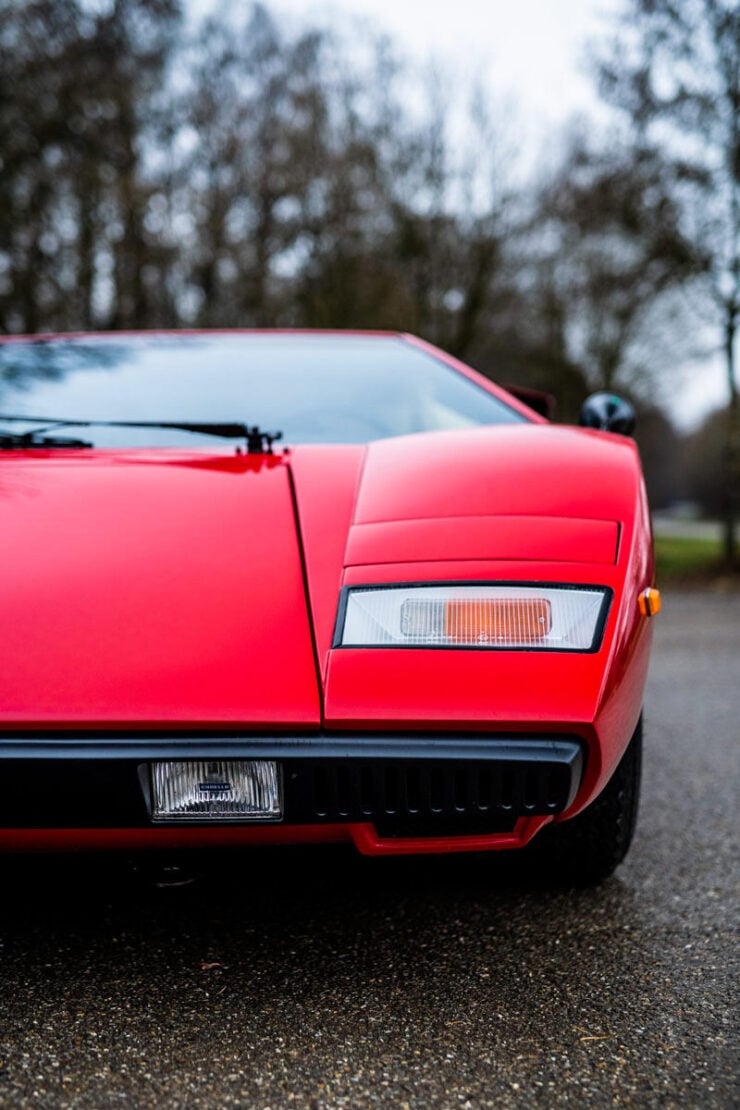 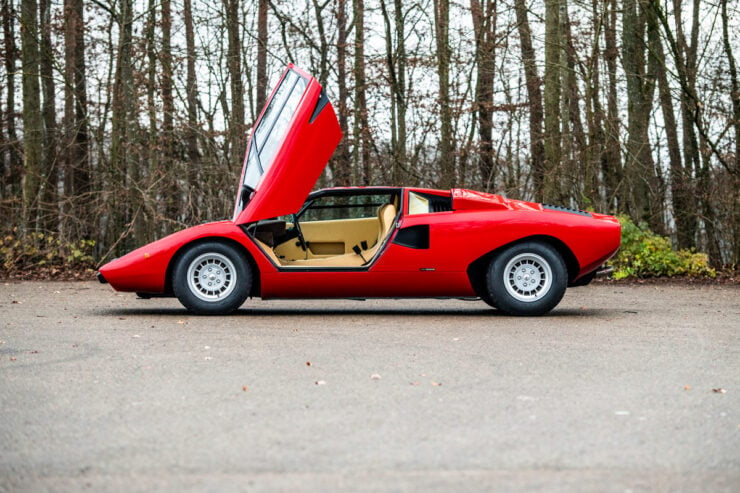 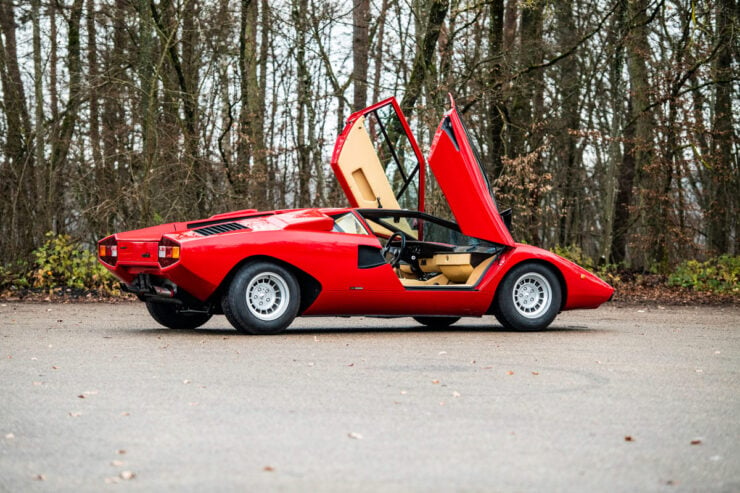 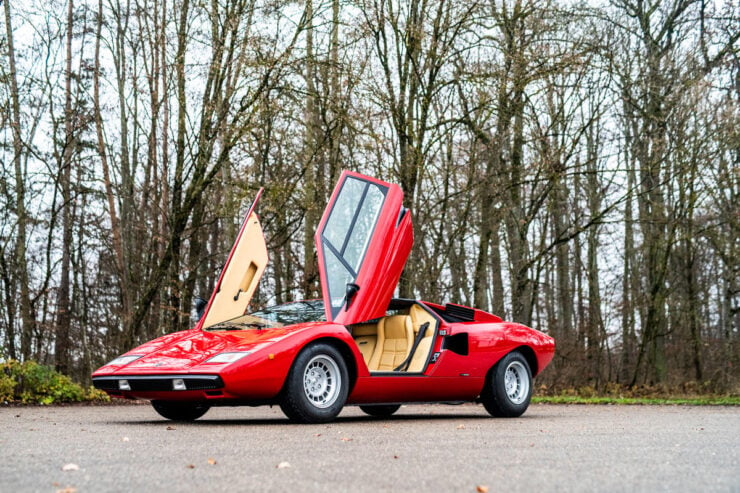 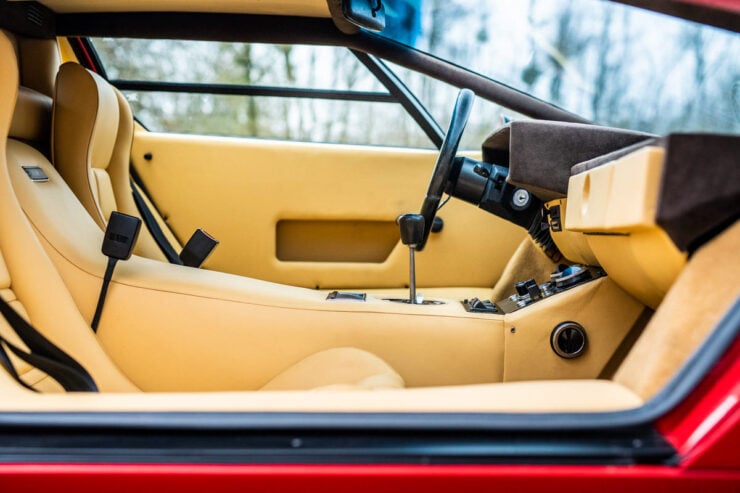 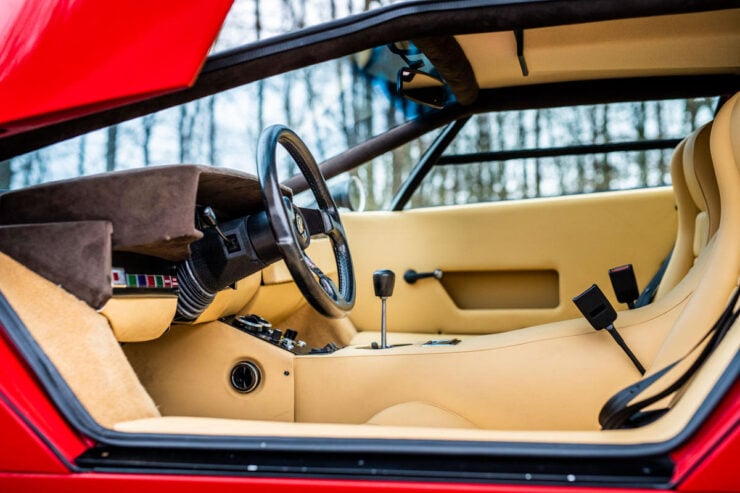 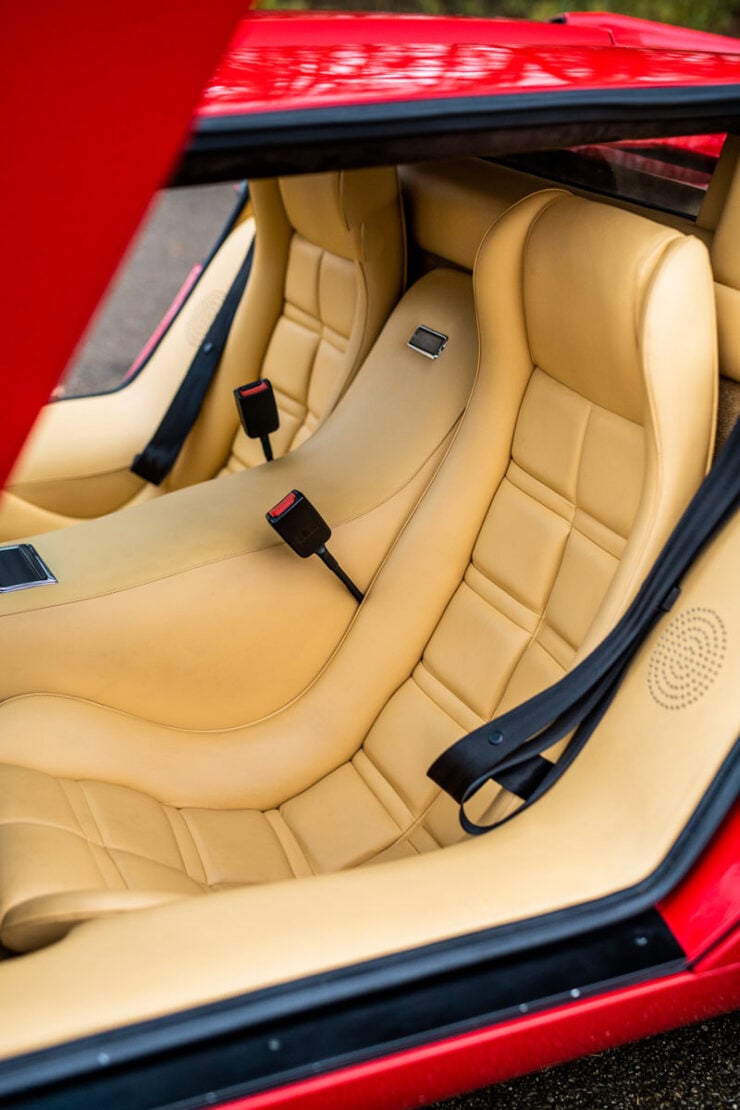 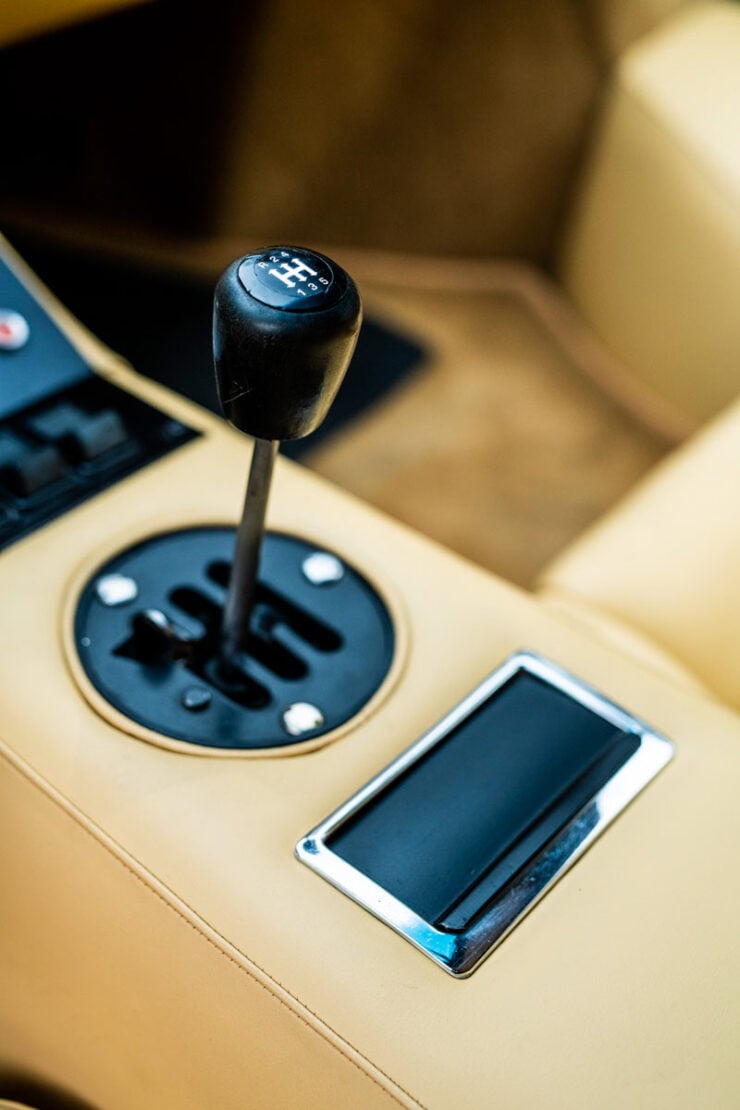 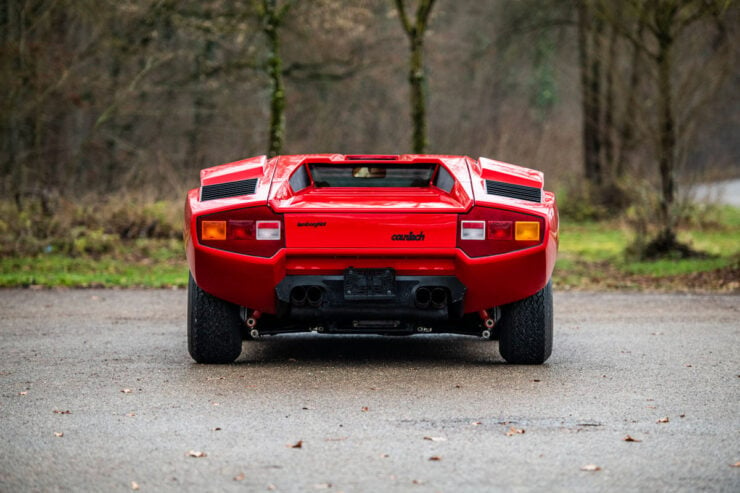 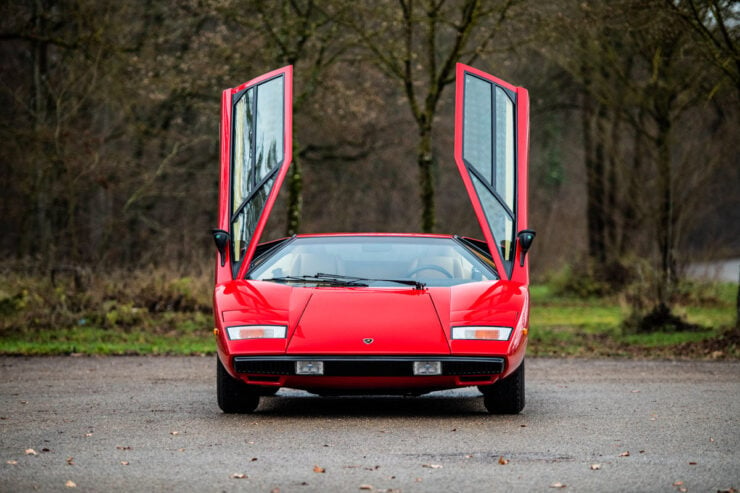 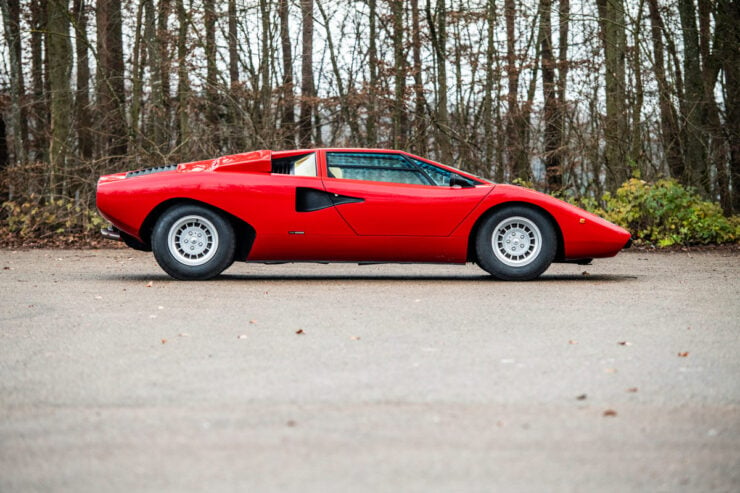 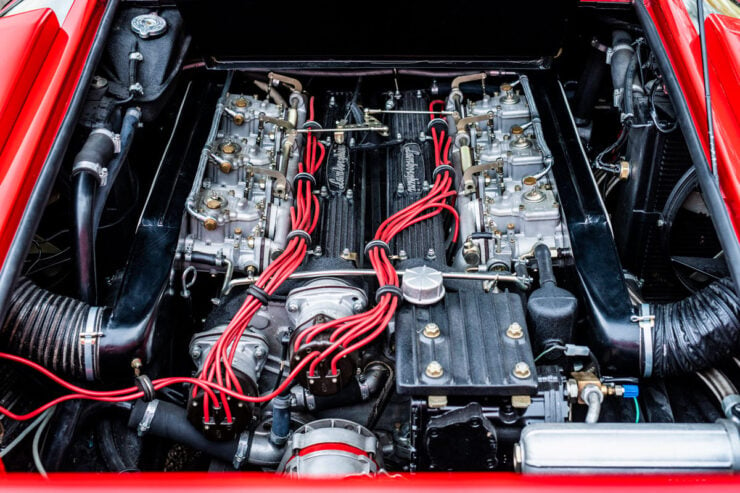 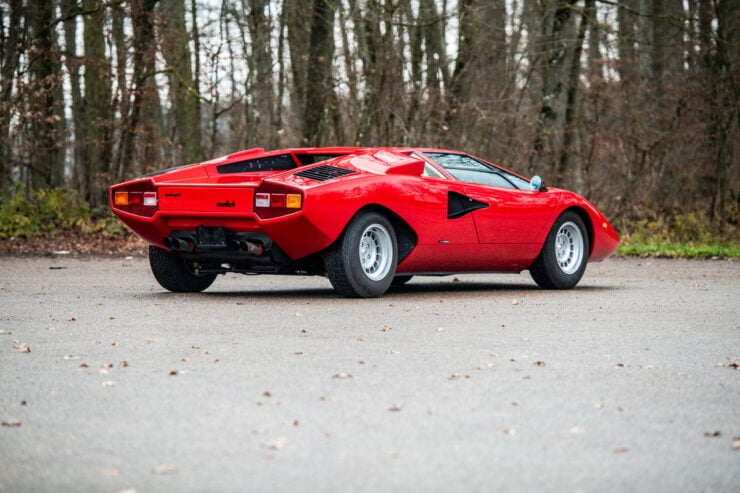 This Formula Vee project car comes with almost everything you need to go racing including critical parts like the engine, transmission, chassis, body, etc. It’s estimated to be worth about $4,500 to $6,500 USD…