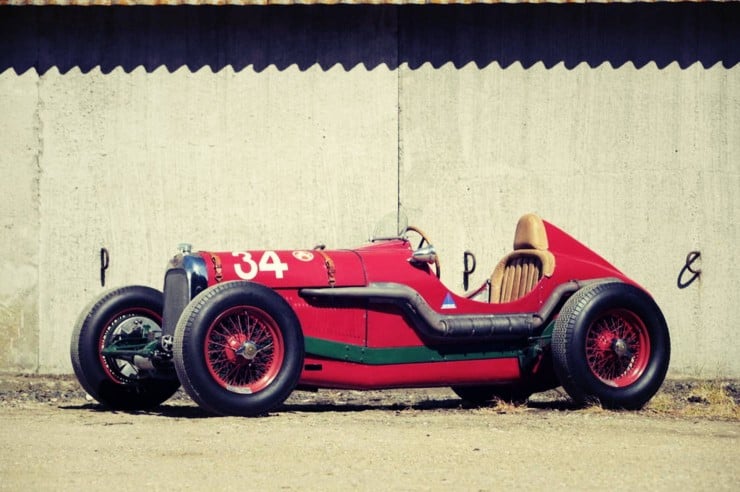 This 1934 Lagonda Rapier Special was built by Australian racing legend Ross Stewart, a man also responsible for one of the world’s fastest racing Austin Sevens. He started the project to build this car with an Abbott-bodied Rapier fixed-head coupé which he promptly converted to monoposto (single seater) and slightly reduced the bore to ensure that the car would be eligible for the 1100cc class.

In order to win back some of that lost horsepower, Stewart fitted a two-stage supercharger utilising a custom designed and built blower drive case bolted to the front of the engine’s cylinder block (seen below). The engine was now capable of producing in excess of 200hp thanks to the 28PSI of boost, making the Lagonda Rapier Special faster than many of the far more expensive Bugattis of the era. 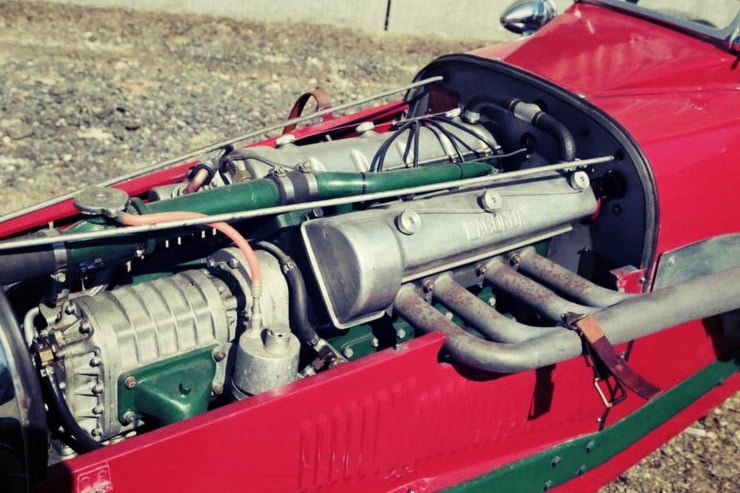 In order to keep the car in check with this additional power, Ross added a pre-WWII Riley ‘Silent Third’ transmission containing a set of close-ratio gears, he then found and fitted hydraulically activated twin-leading-shoe units inside Alfin 13″ drums to ensure the car was manageable.

If you’ve been looking for a monoposto racer that can take the fight to the Bentleys and Bugattis you may want to take a closer look at the Lagonda Rapier Special, it’s estimated value is £45,000 to £55,000 – making it multiple orders of magnitude less expensive than its Ettore-enginnered rivals. 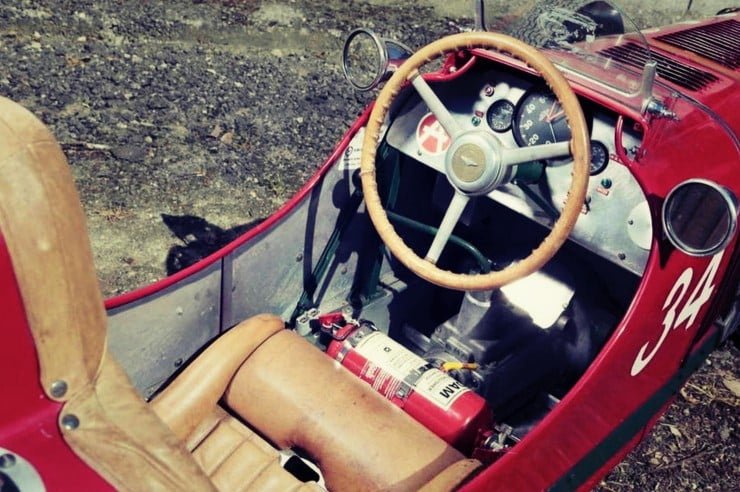 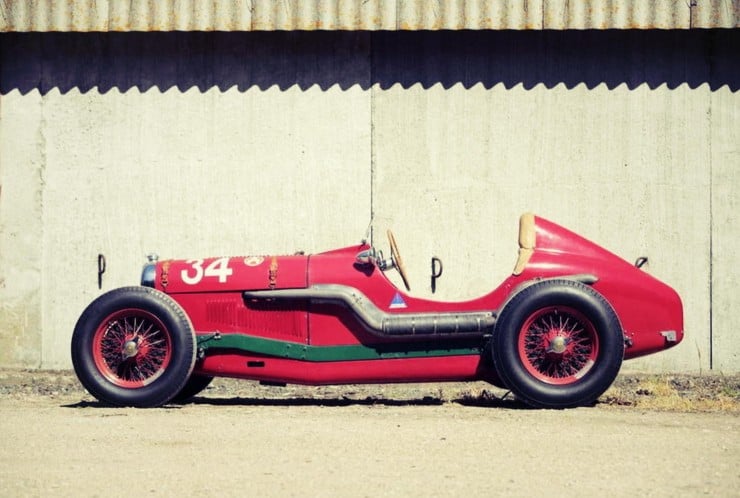 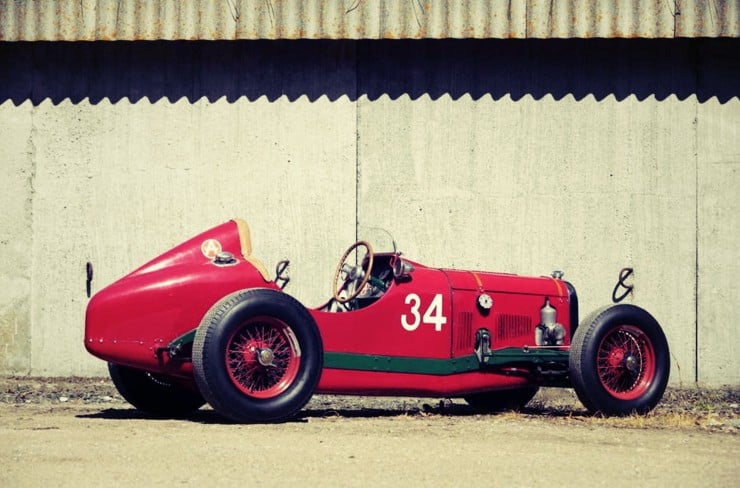 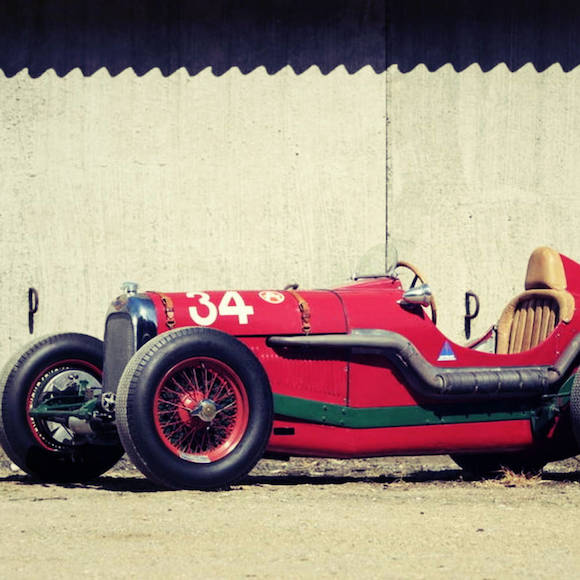