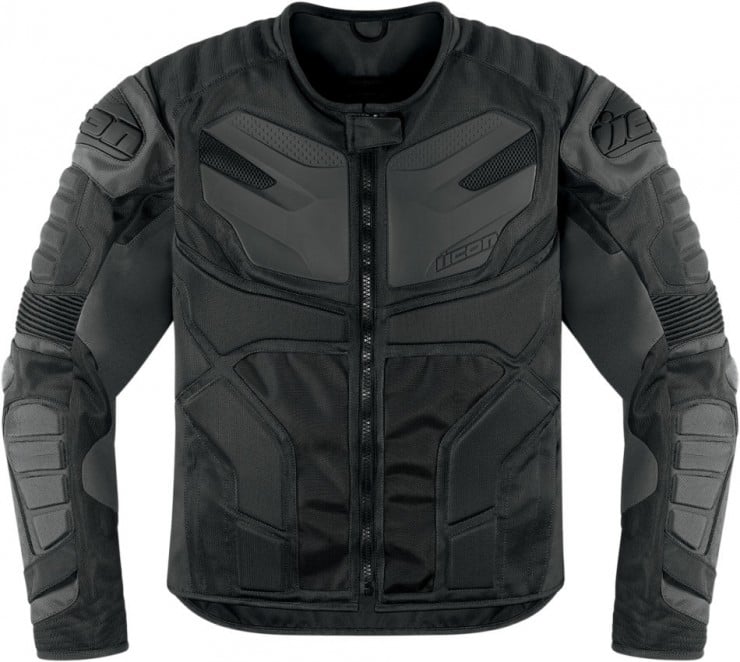 The new Overlord Resistance Jacket by ICON is the sort of over-engineered piece of protective gear that I’d wear if I knew for a fact that I was going to come off my bike and roll along the asphalt at 60mph as though it were a slip ‘n slide for people who hate everything about their skin. 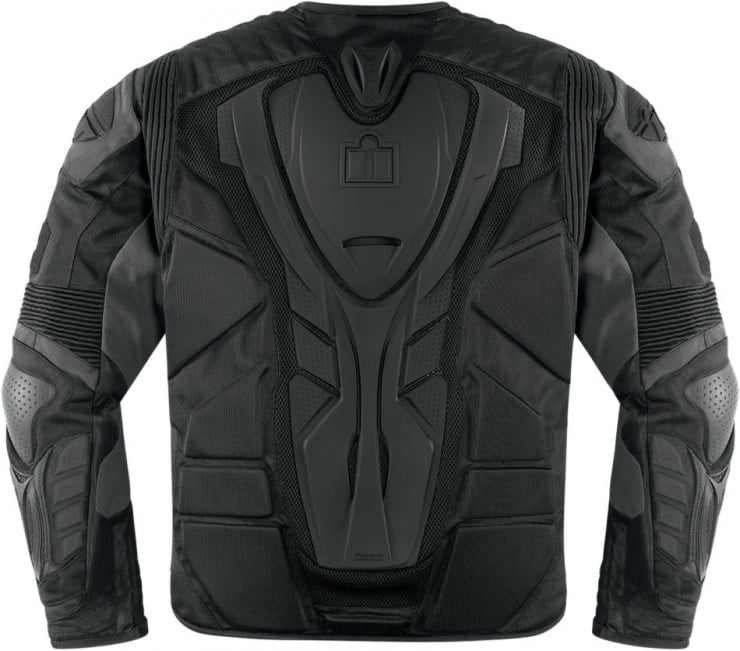 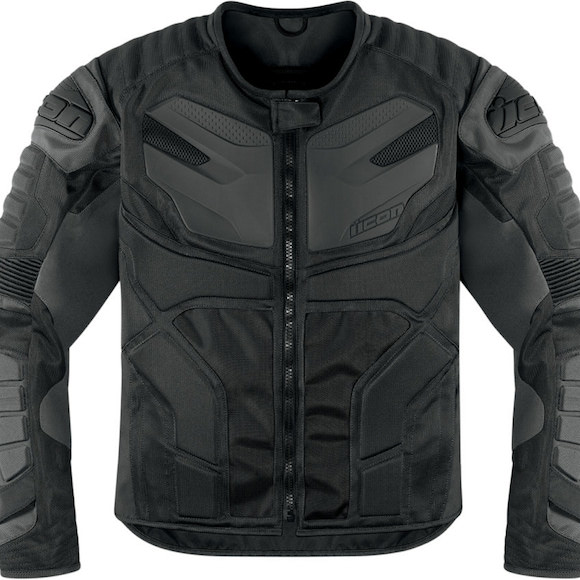 This is the Husqvarna Camping Axe, it has an axehead made from hand-forged Swedish steel that’ll last a lifetime (or more) with ease,…