Kick Me Tee by Iron & Resin 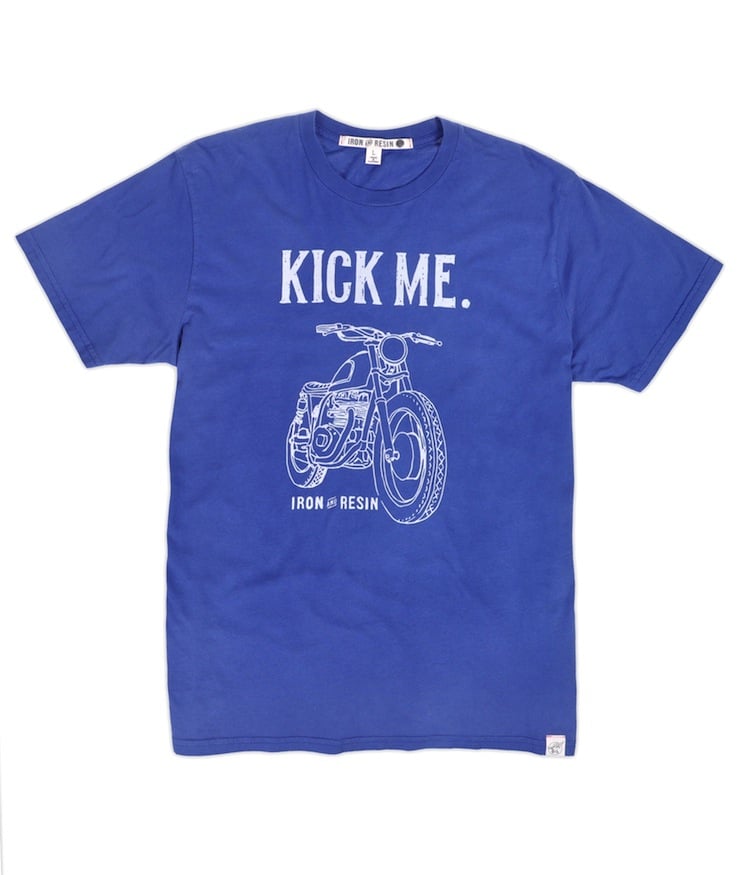 This is the new-for-2013 ‘Kick Me’ tee by Iron & Resin, it’s a great looking tee for the impending summer and the relative rarity of the design will help you avoid being the third guy to show up at the party in the same Abercrombie & Fitch polo.

Each of these tees is hand printed using a water-based ink, they come in both grey and blue and are cut to a slim fit as standard. 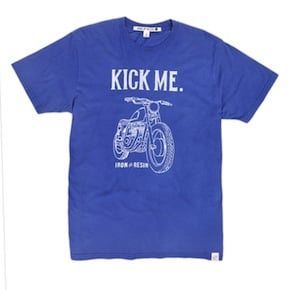