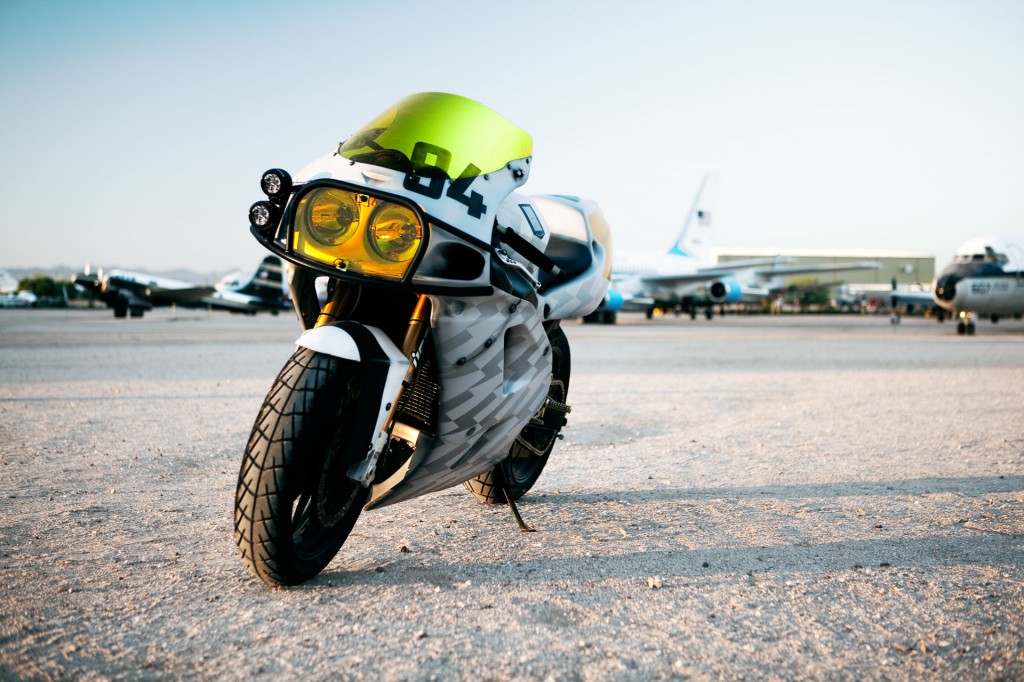 The Kawasaki ZX-7 is a relatively rare motorcycle, 1994 was the final model year before Kawasaki brought out the far more famous Kawasaki Ninja ZX-7R. That said, the ZX-7 does have a loyal following in the US and Japan meaning spare and custom parts are easy to come by.

This Kawasaki ZX-7 is a custom by Icon for their Icon 1000 brand, the brand focusses on solid, post-apocalyptic gear unlike anything you’ll find anywhere else, rather cleverly the Icon team release custom motorcycles like this one as part of each new collection which drives a lot of media attention their way. The bikes they build are at a level that would easily sustain them even if they were a separate garage operation, we featured their interesting “Magnificent Bastard” build a few months back and BikeEXIF recently featured their new Yamaha XS650 custom. 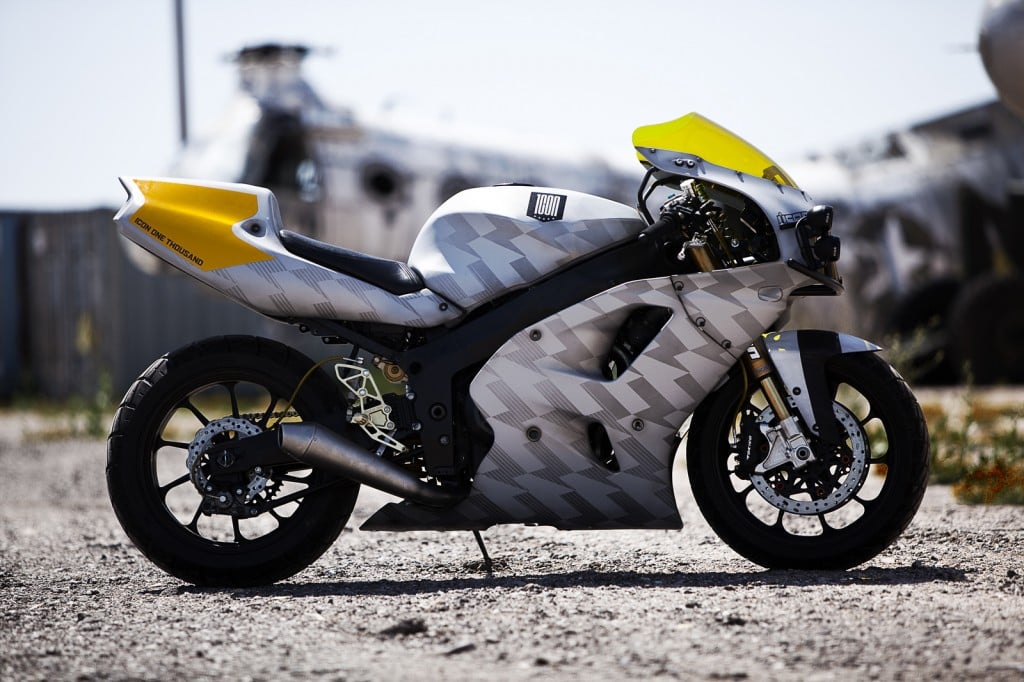 The primary elements of the ZX-7 have remained largely untouched with this bike, a custom exhaust, suspension and brakes will give the bike more modern road-manners than your average mid-90s superbike. It’s great to see older sport bikes getting the custom treatment, I often wonder what happened to all the great looking ’80s and ’90s superbikes, I very rarely see any on the road in my part of the world and I’m surprised their aren’t larger communities of guys devoted to keeping them alive. 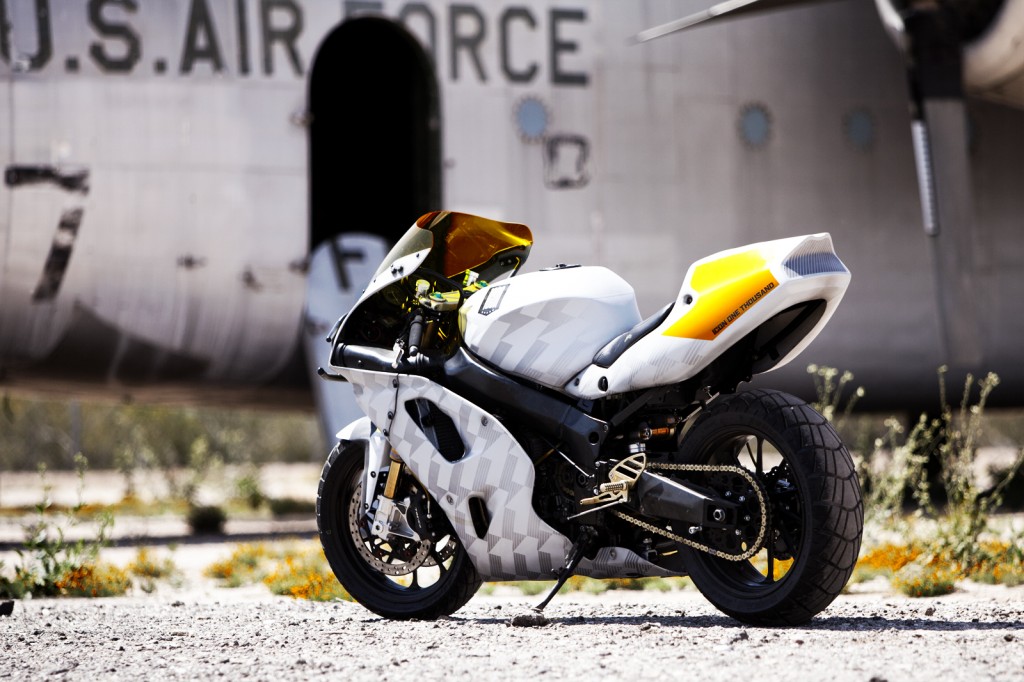 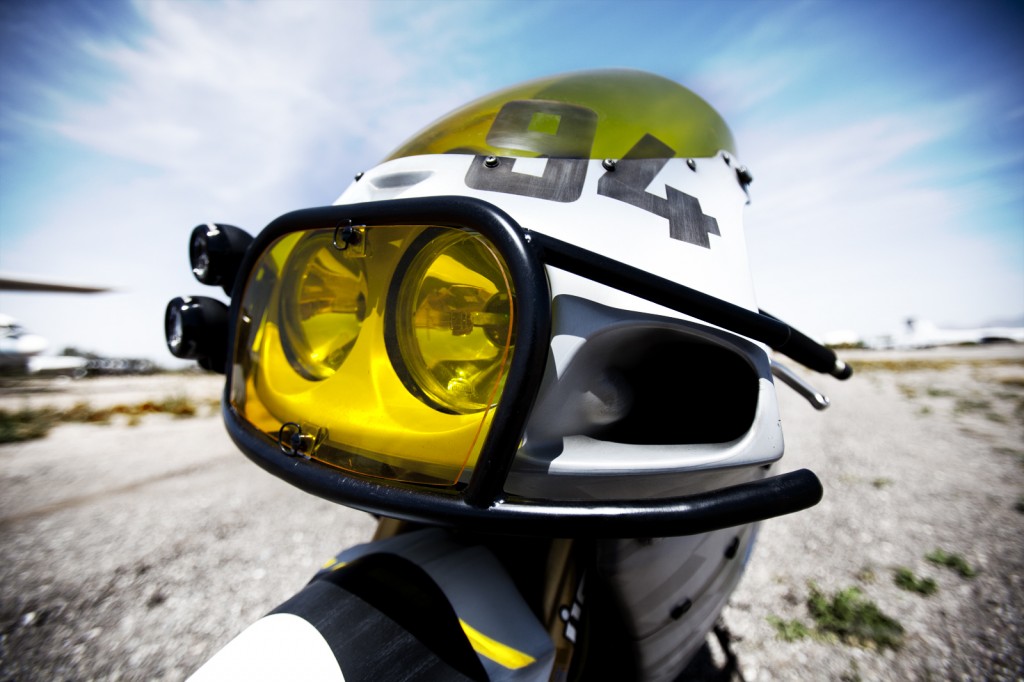 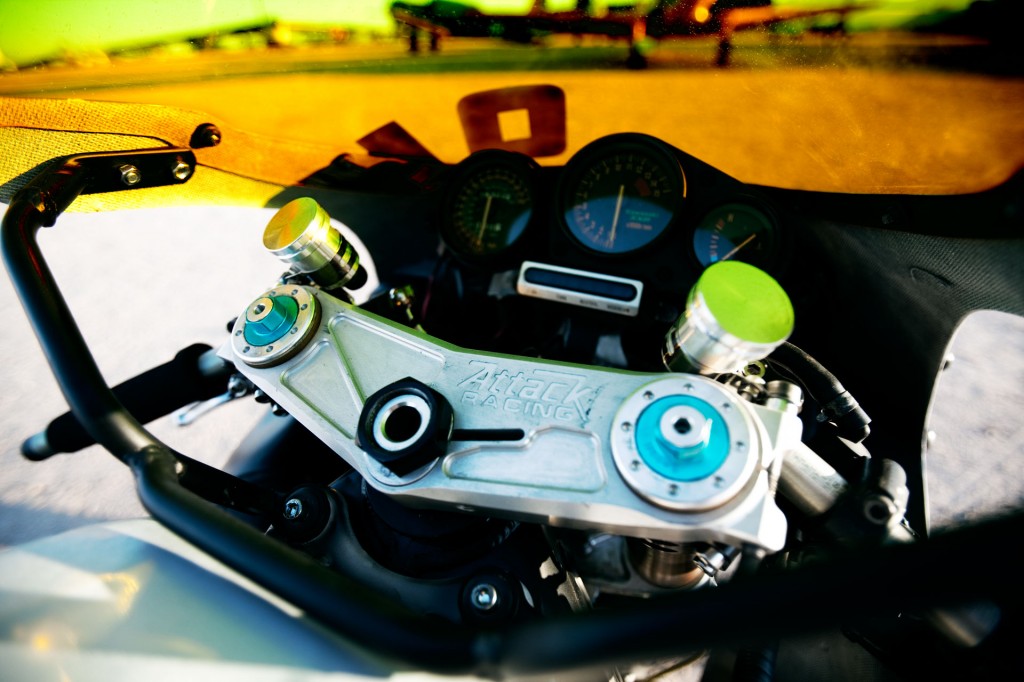 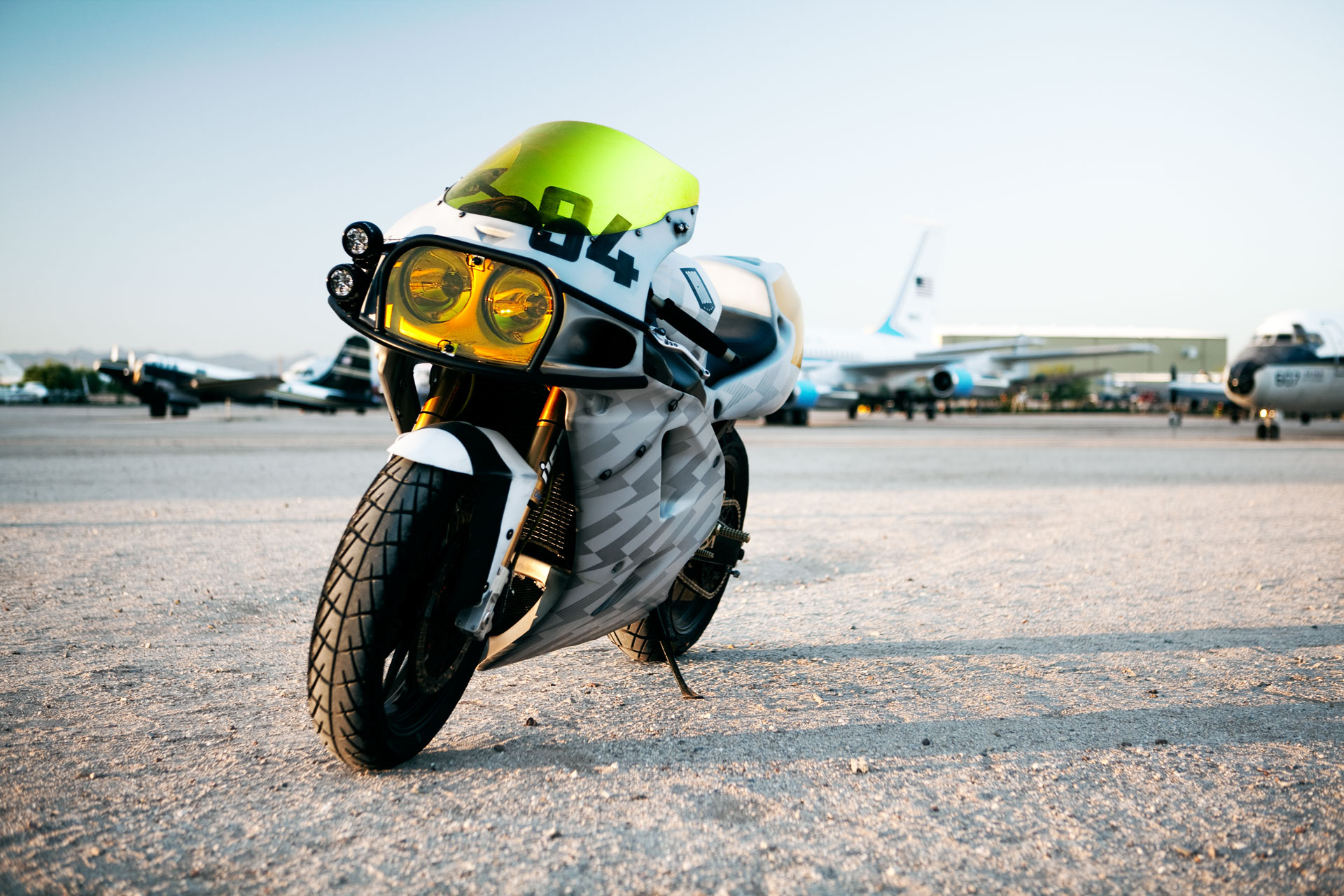