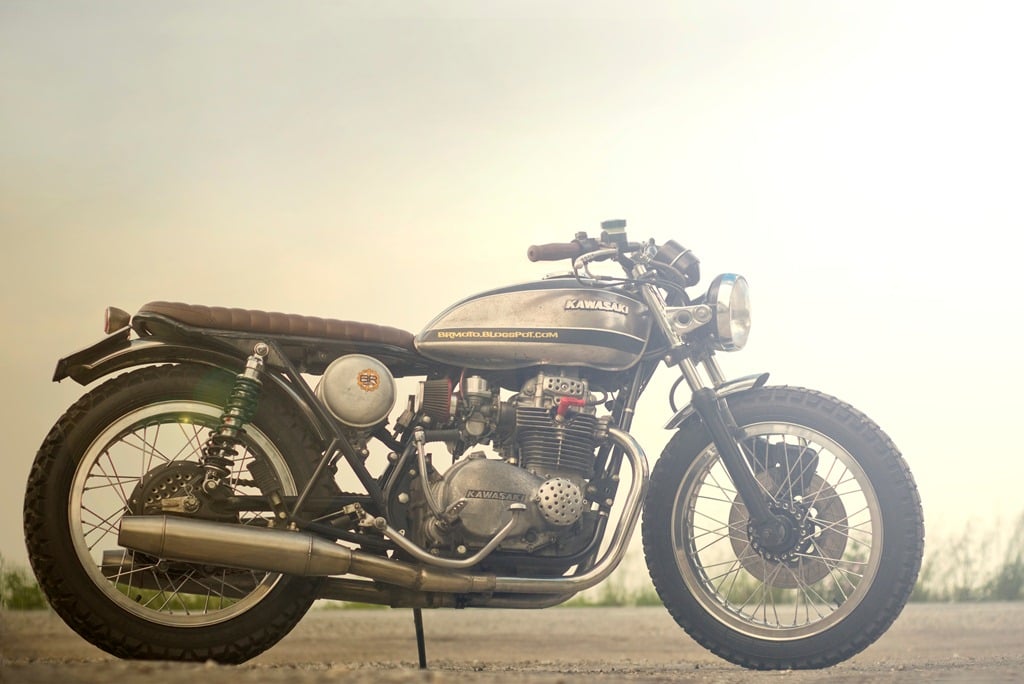 Discovered via WideOpenMoto this Kawasaki KZ400 has had the off-road treatment applied front to back, the chunky off road tires, stripped back frame and nicely tidied up rear end giving the bike an appealing, post-apolocalypic feel with the distressed tank and engine rounding out the theme quite nicely.

The bike was built by Matteo Mussi over at B.R.Moto, Matteo has a penchant for building unique vintage customs and he has a garage in the Emilian countryside full of bikes that most men would gladly hack off a limb for.

His work on the Kawasaki KZ400 was aimed at creating a reliable summertime belter capable of either on or off road riding with an emphasis on no chrome, no gloss and no bullshit. I like it.

WideOpenMoto is run by fellow Antipodean, Dan Anderson. He’s an industrial designer living in Italy, which means I am jealous both of his job and his geographical location.

You can check out WideOpenMoto here and if you’re so inclined, stay up to date by hitting like on their Facebook Page here. 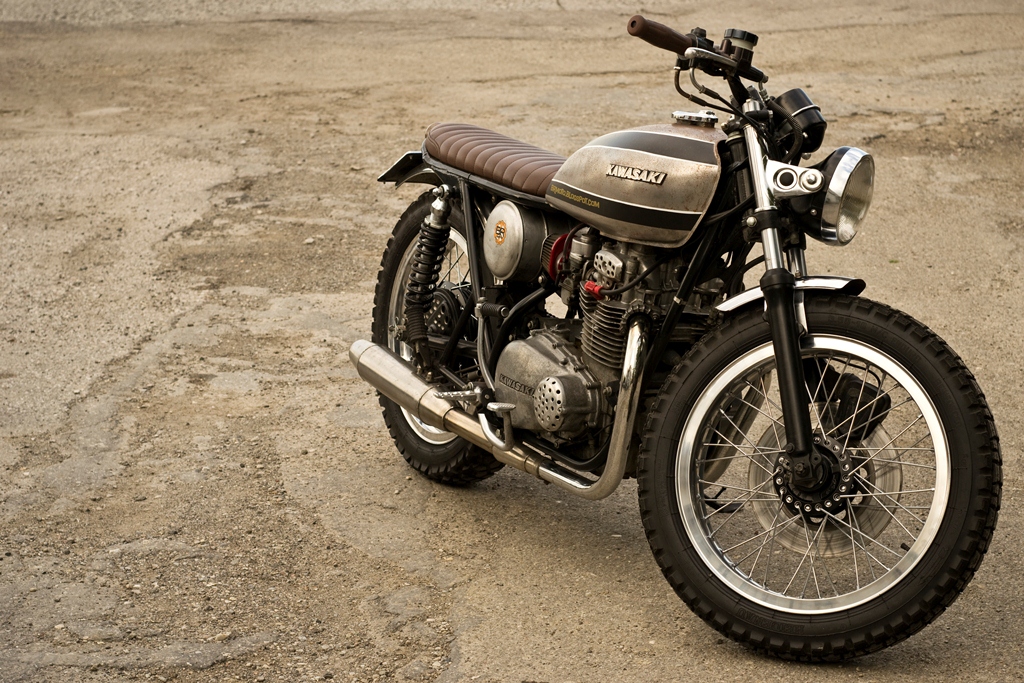 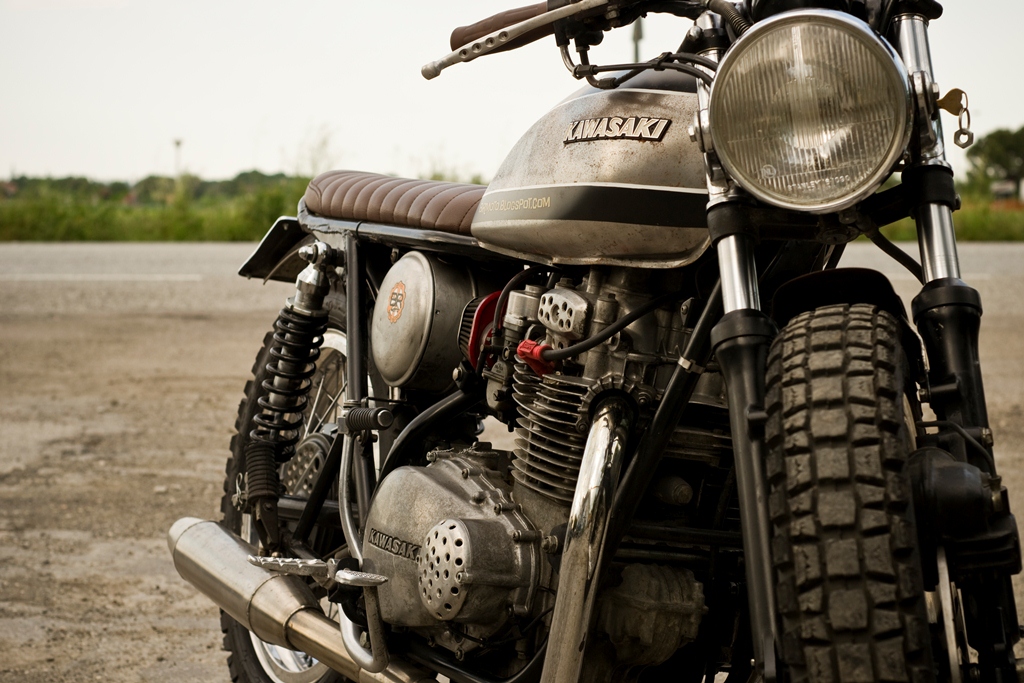 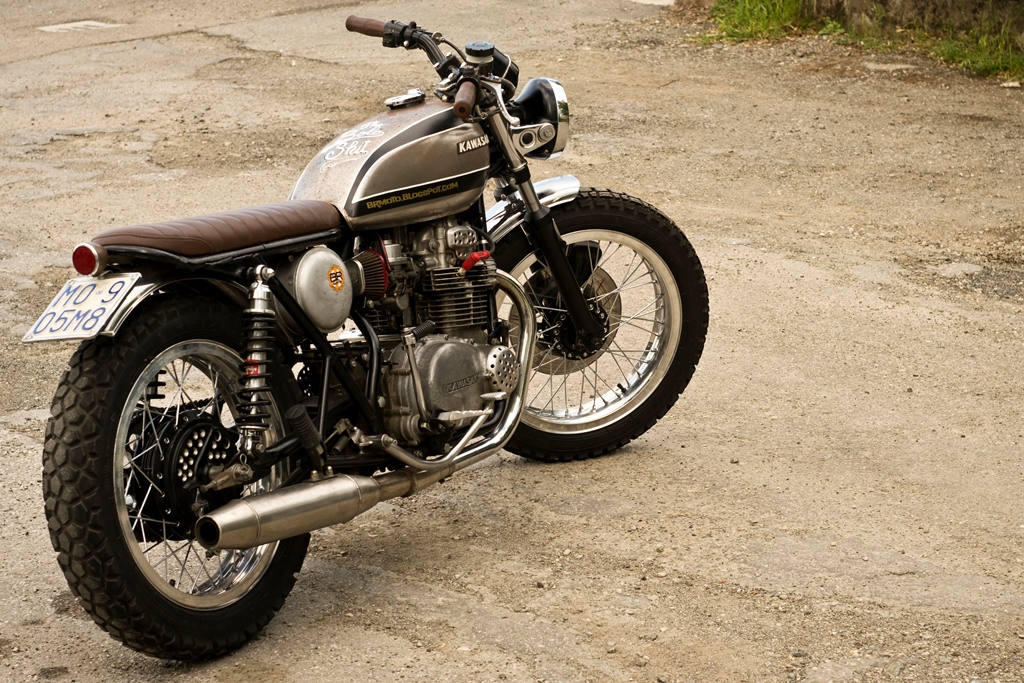 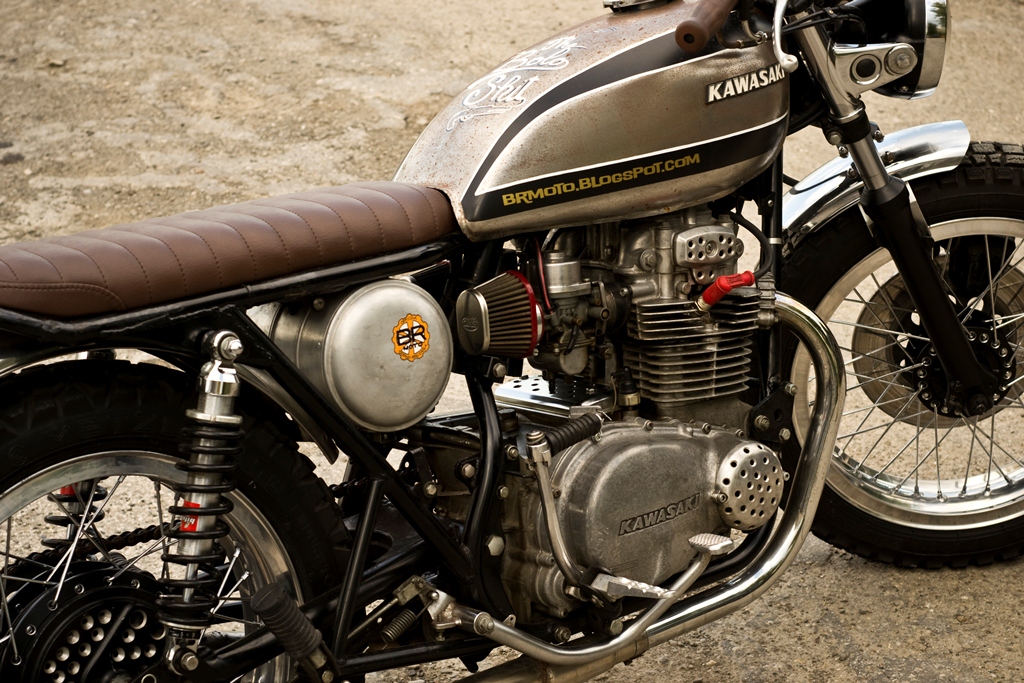 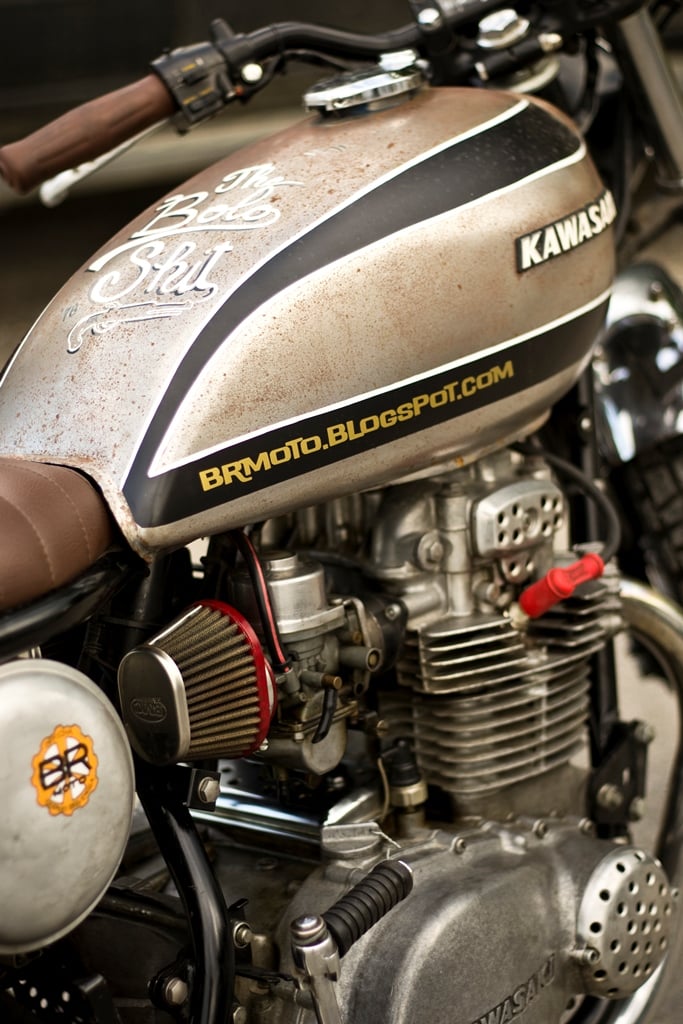 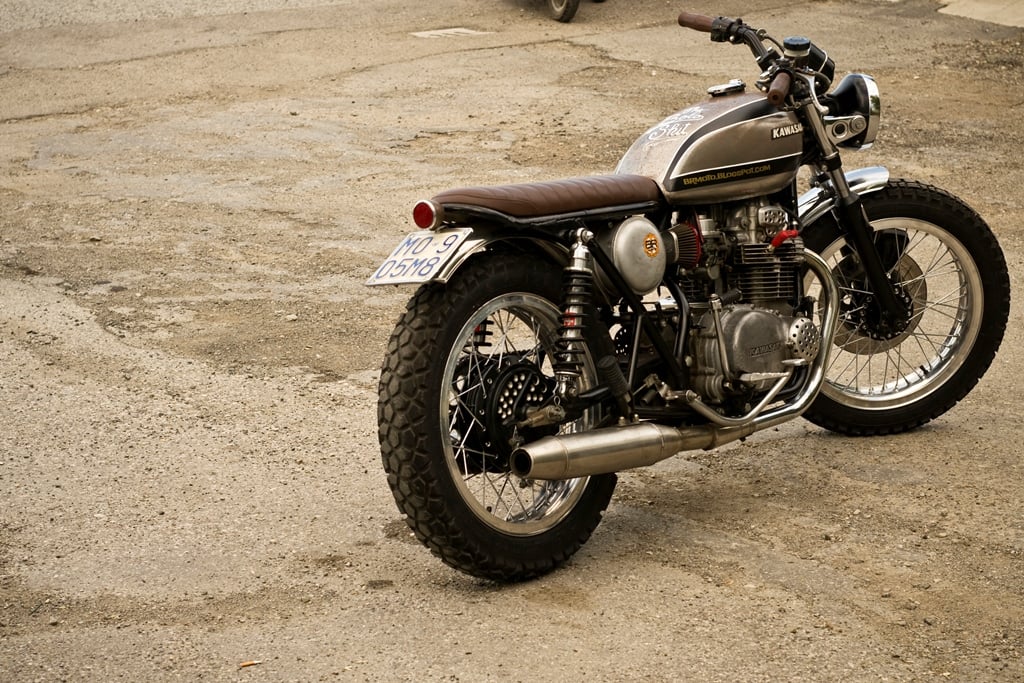 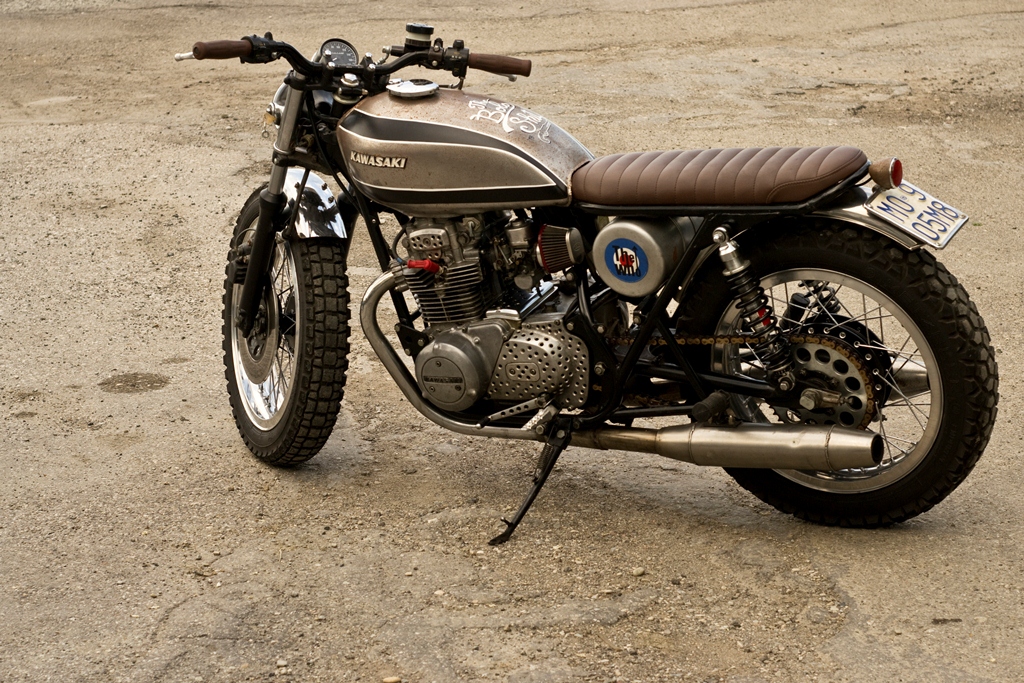 This BMW R100R cafe racer was built in Madrid by Efraon and Marcos, the two-man crew that…

It’s thought that just 3,000 or so examples of the Husqvarna Model 258 military motorcycle were…