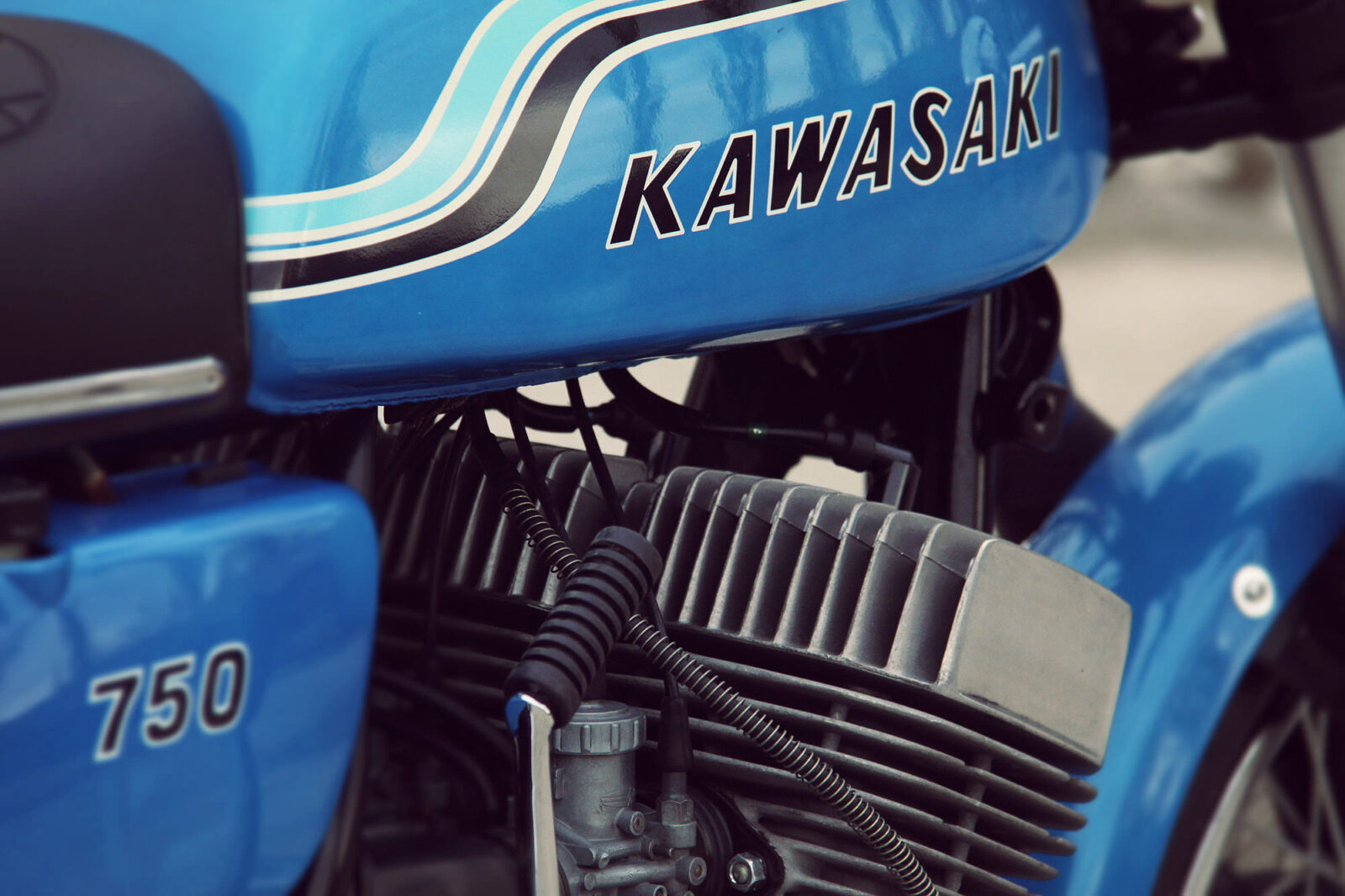 The Kawasaki H2 750 Mach IV was introduced in 1972 to significant interest from both the leading motorcycle journalists and their readers, it was the first production motorcycle ever made that could hit a 12.0 second flat quarter mile and it’s considered by some to be the catalyst for the downfall of the British motorcycle industry.

In 1972 750cc was already considered a large motorcycle engine, so when Kawasaki rolled out a 750cc two-stroke a long line quickly formed for test rides. With a dry weight of 192kgs (423lbs) and horsepower rated at 74, the Mach IV was a challenging motorcycle to stay on top of.

It quickly earned a reputation for throwing riders over the rear fender, although if we’re honest, this probably encouraged more young men to visit Kawasaki dealers than any other single factor.

By 1972 many riders had tried two-stroke motorcycles with 125cc or 250cc engines so the thought of these high-revving engines being made up to almost a litre piqued the interest of every young hooligan (and many older hooligans) in Western Europe, North America, Japan and Australia.

The Kawasaki H2 you see here is an original survivor from 1972, it’s been exceptionally well cared for over the decades and is presented now with only new seat upholstery and refurbished wheels – the rest is original.

If you’d like to add it to your collection you can visit its listing on Proper Bikes here – Just make sure your fillings are firmly attached before you open the throttle. 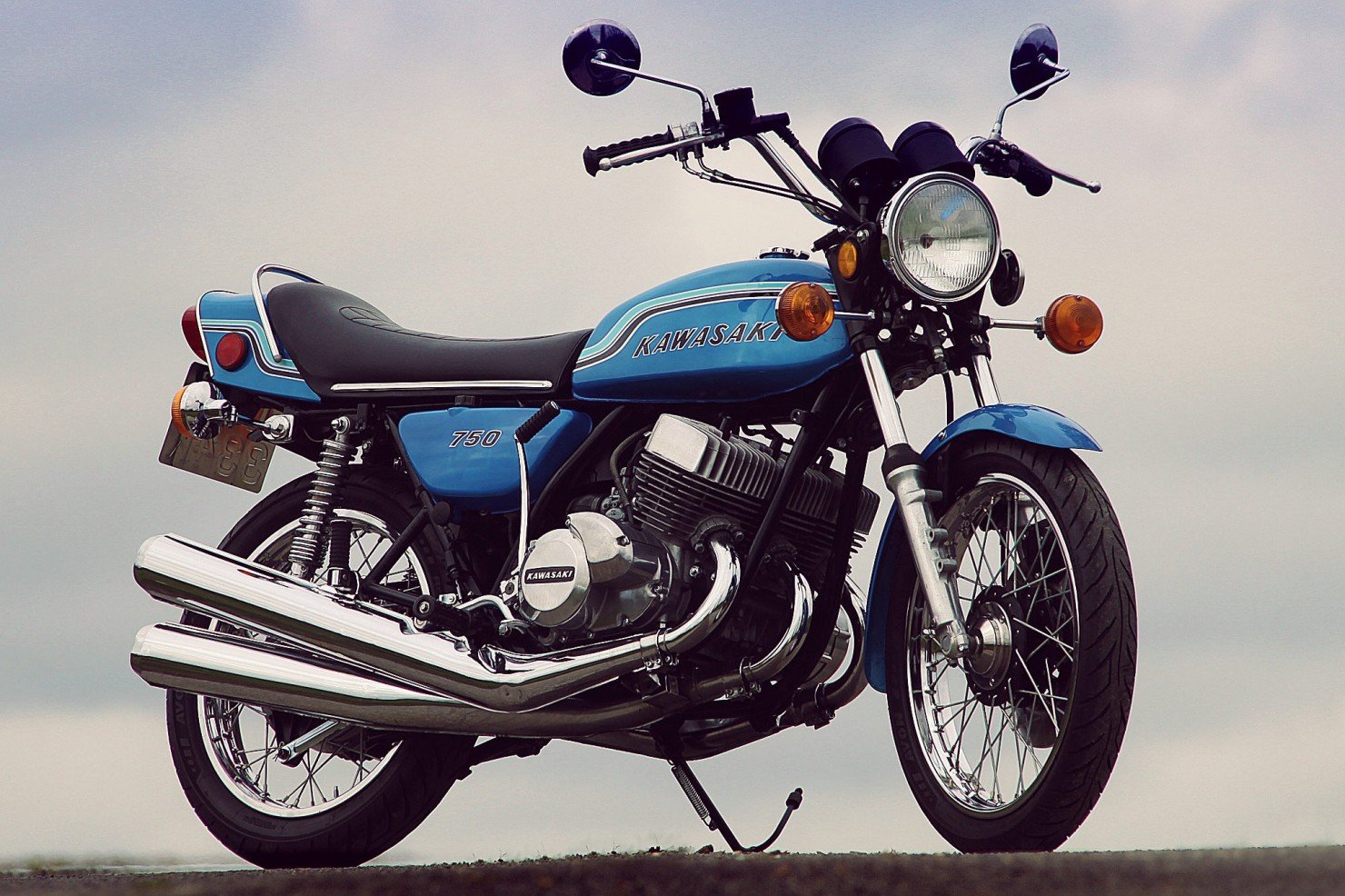 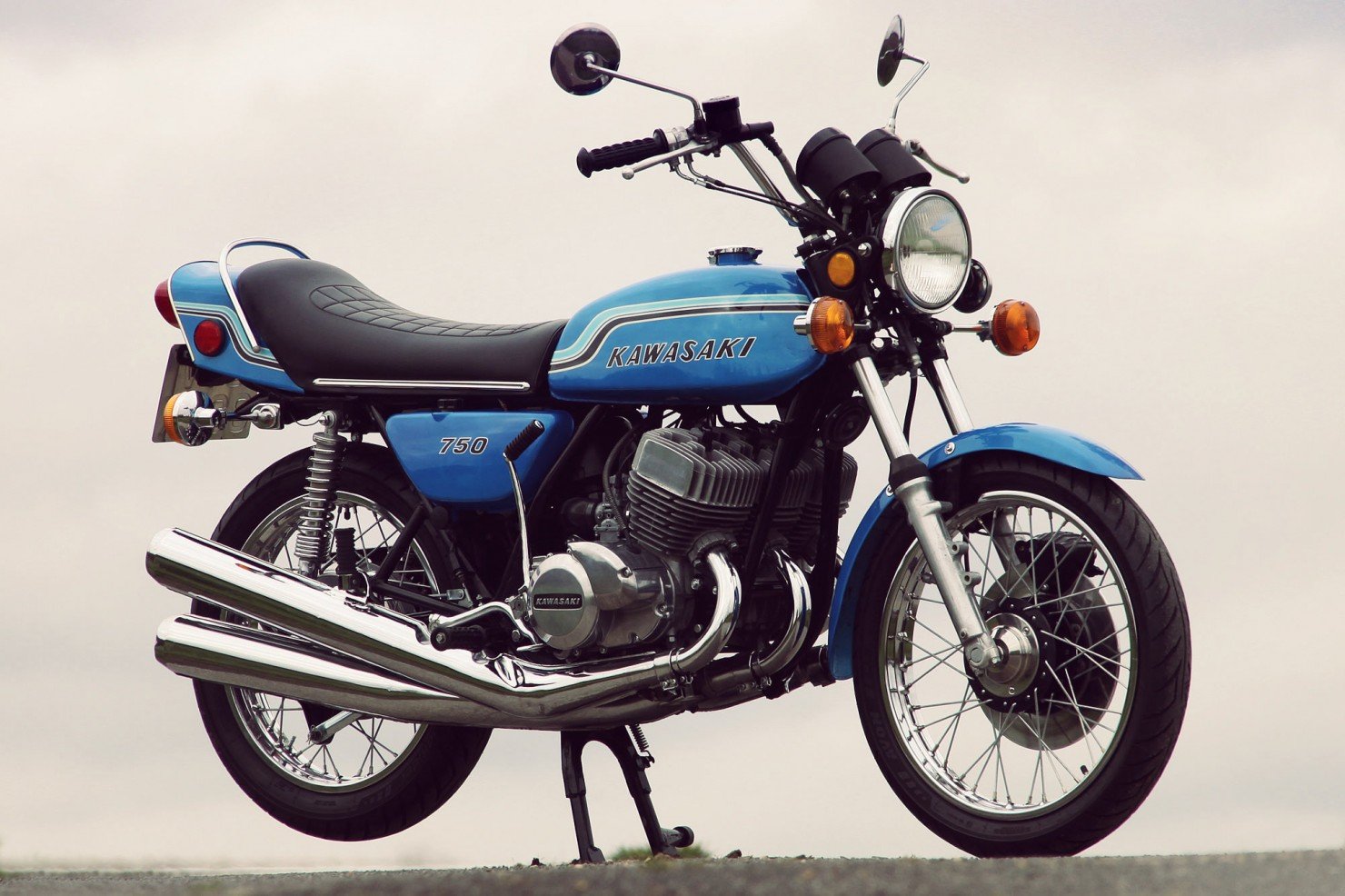 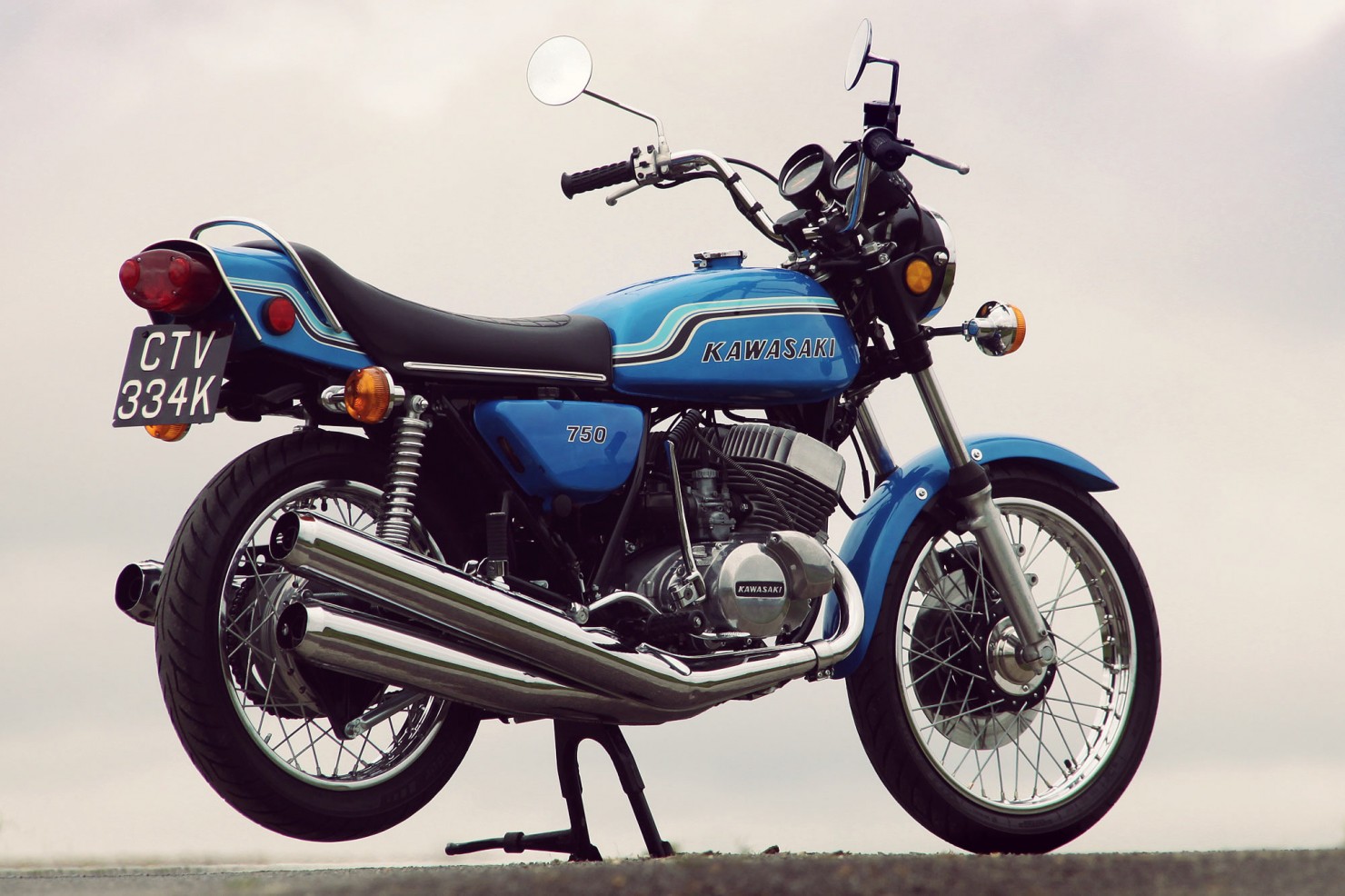 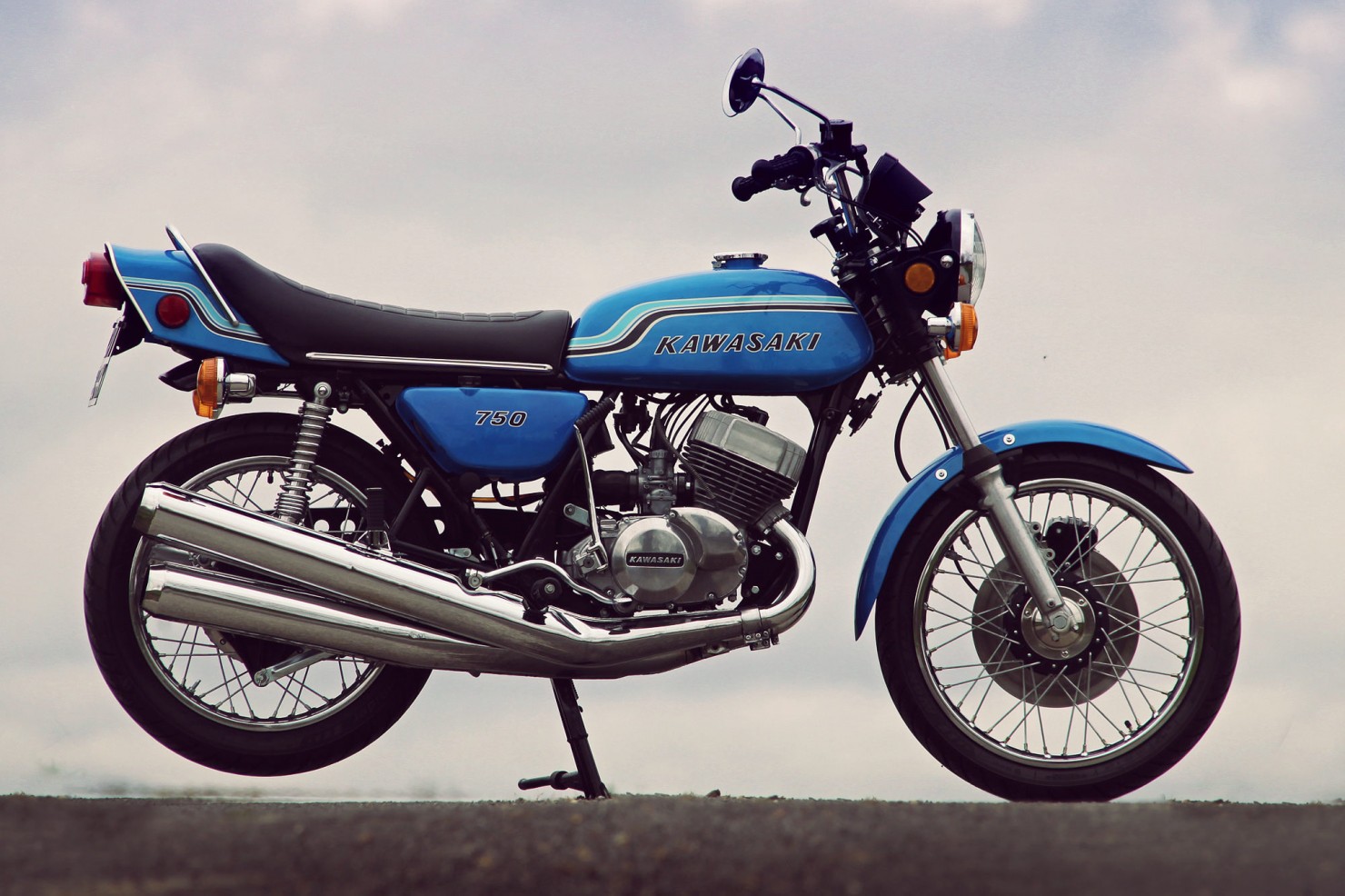 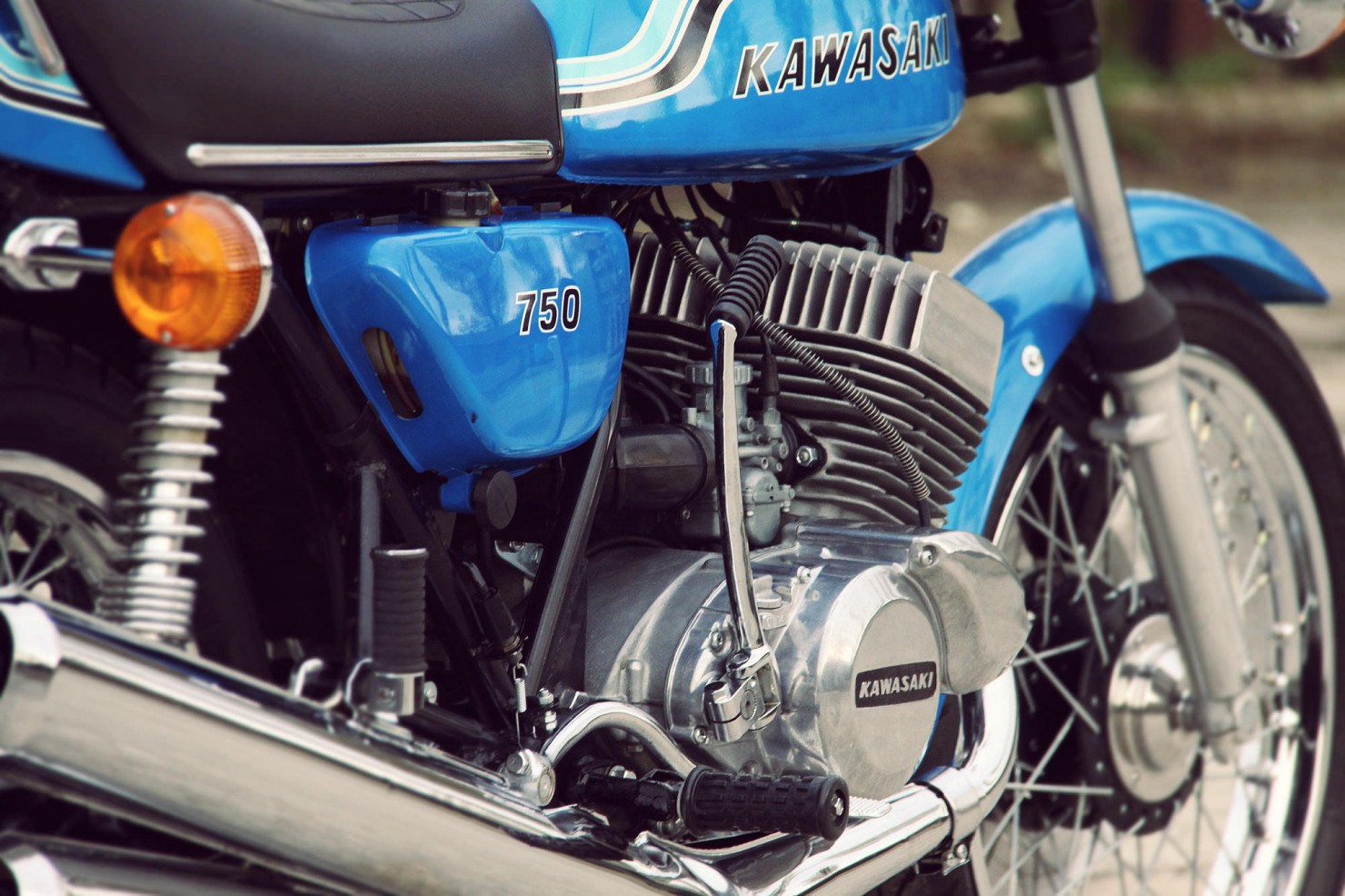 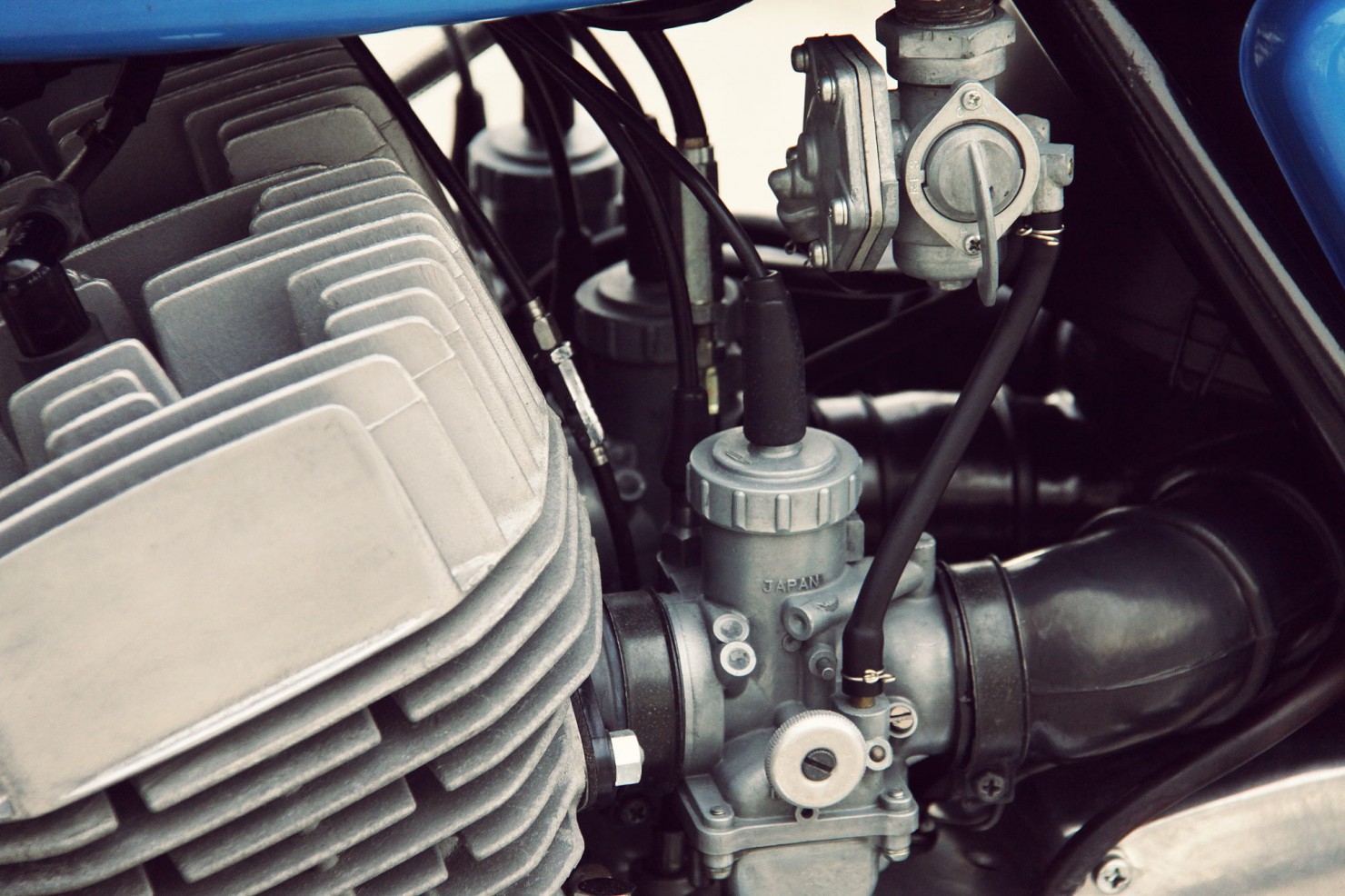 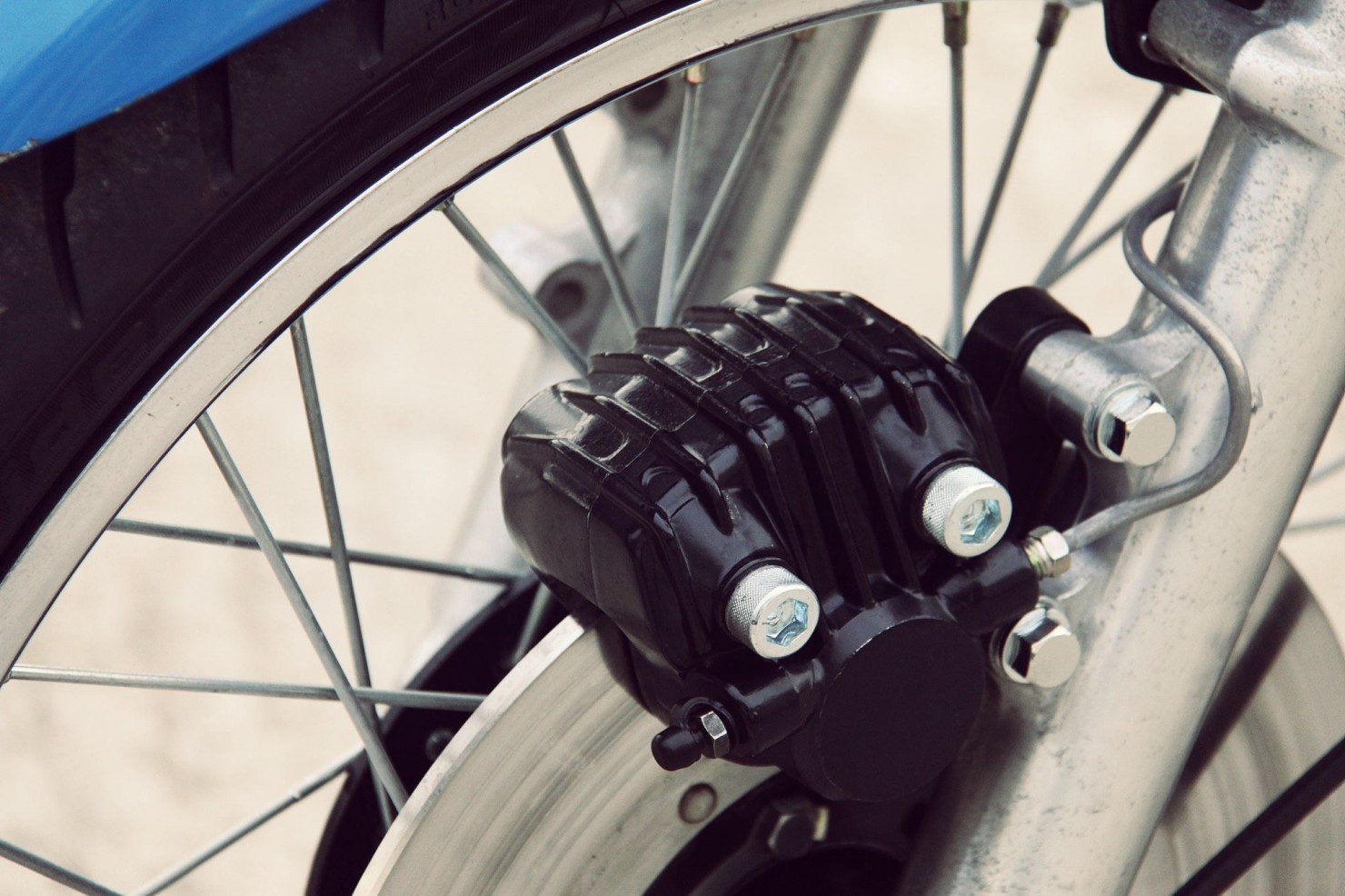 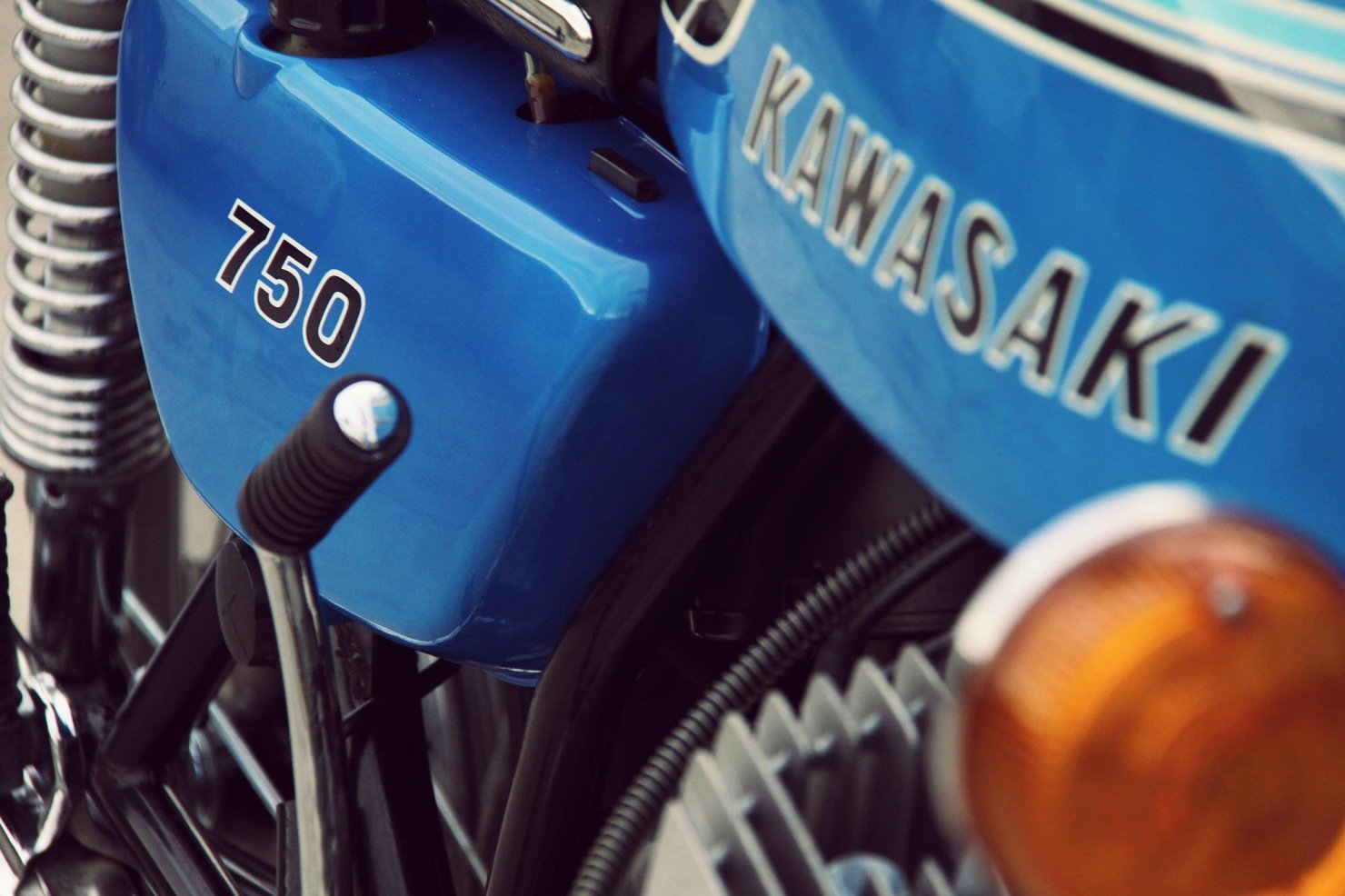 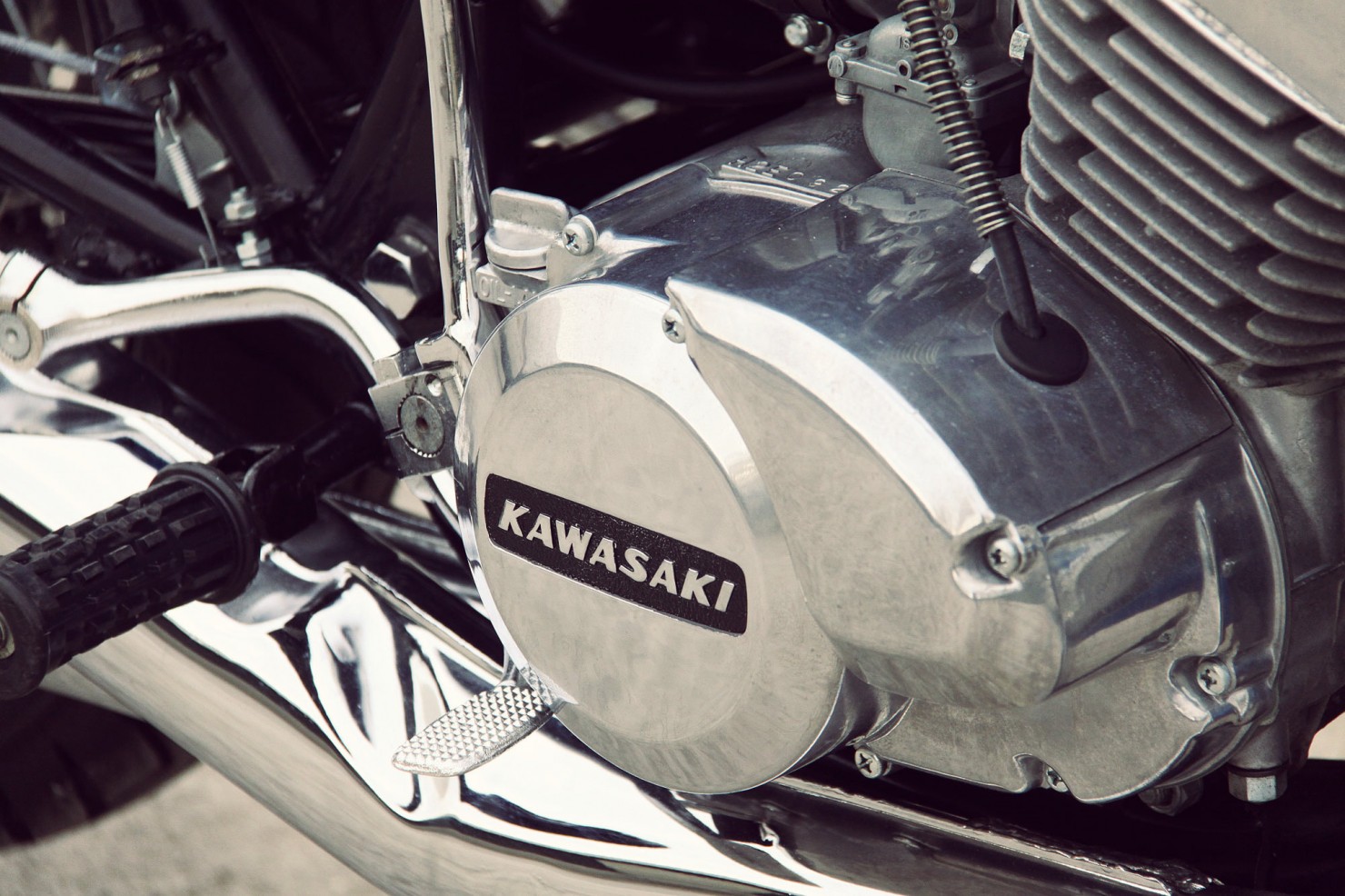 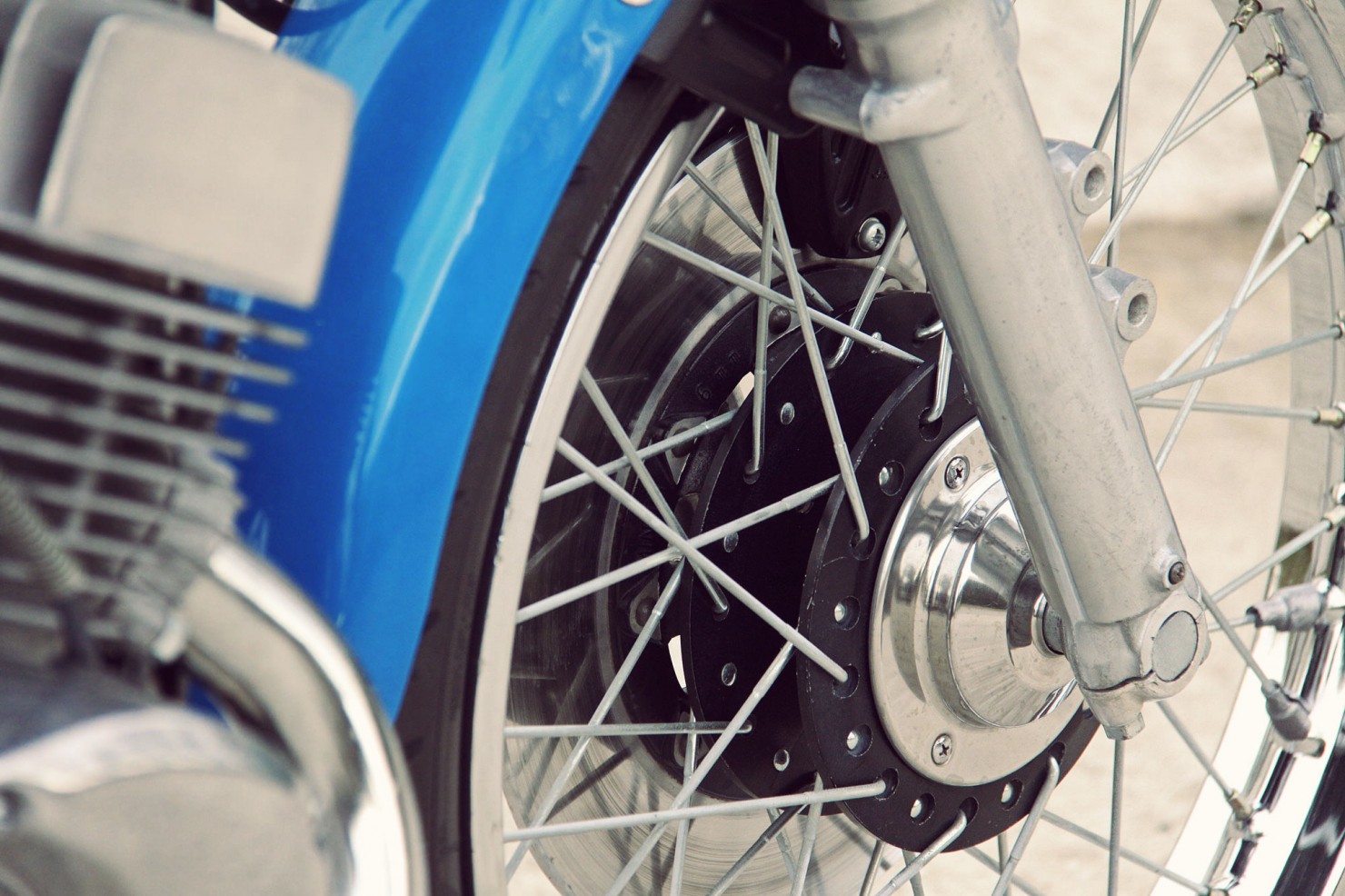 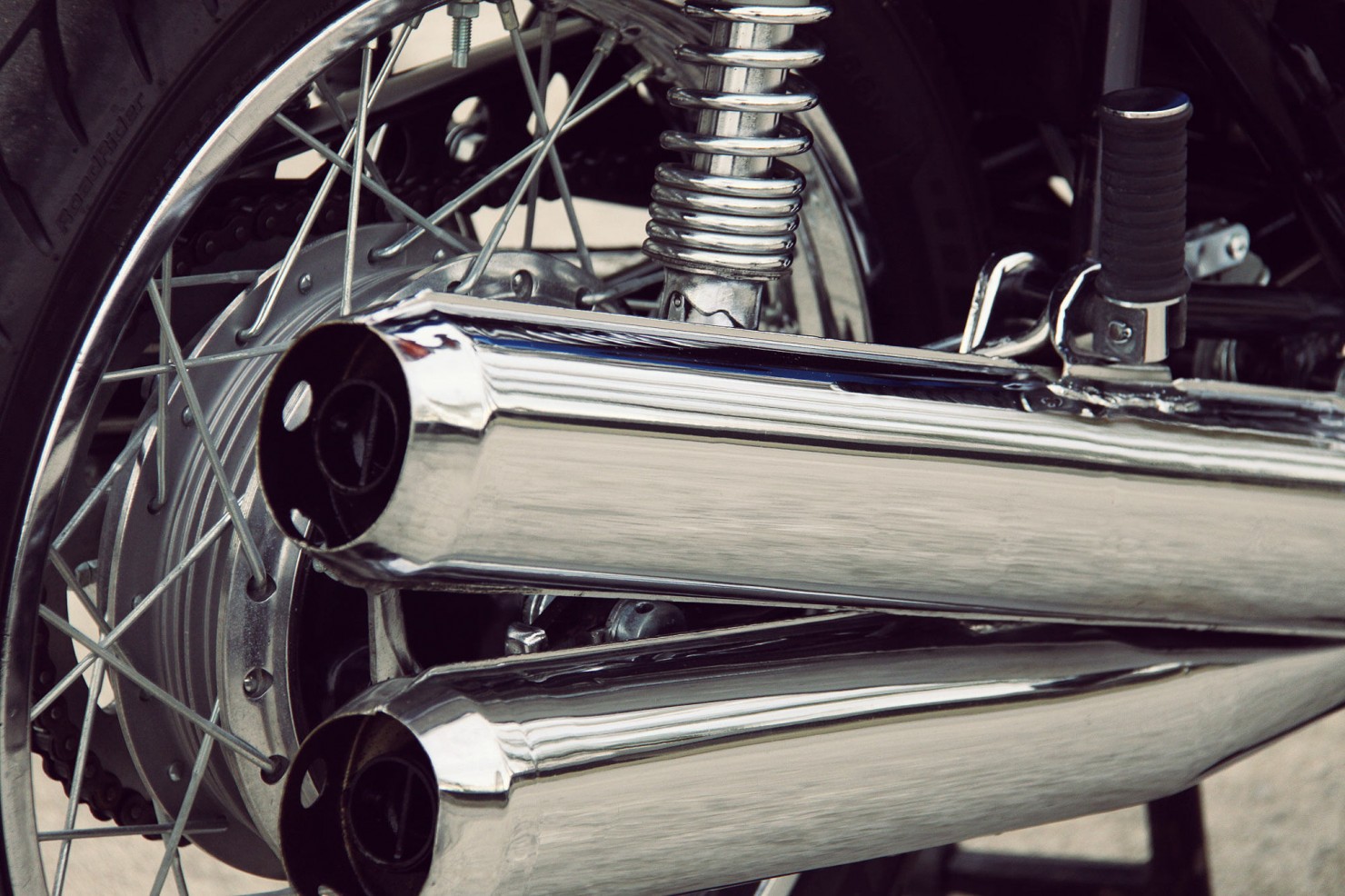 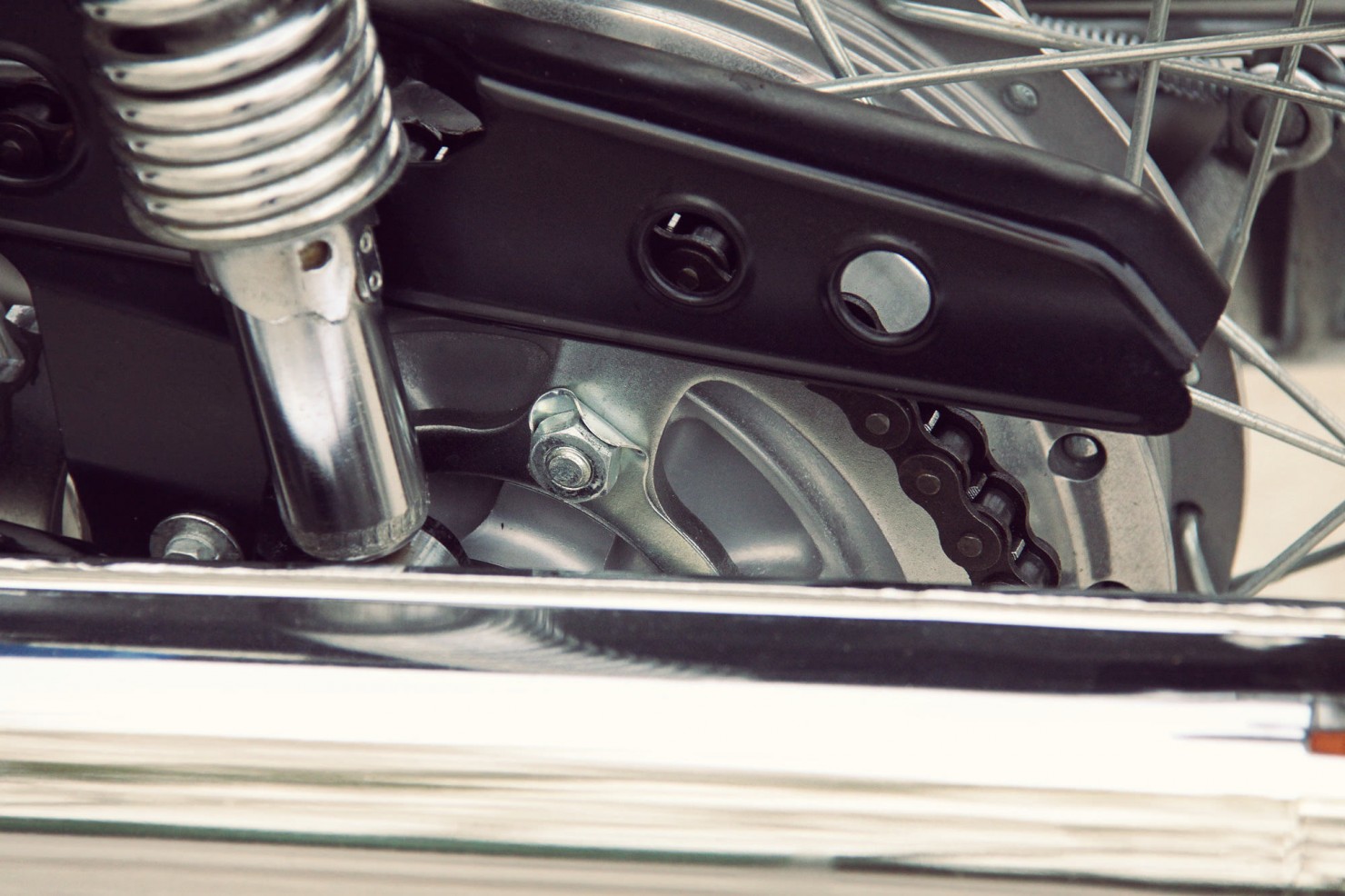 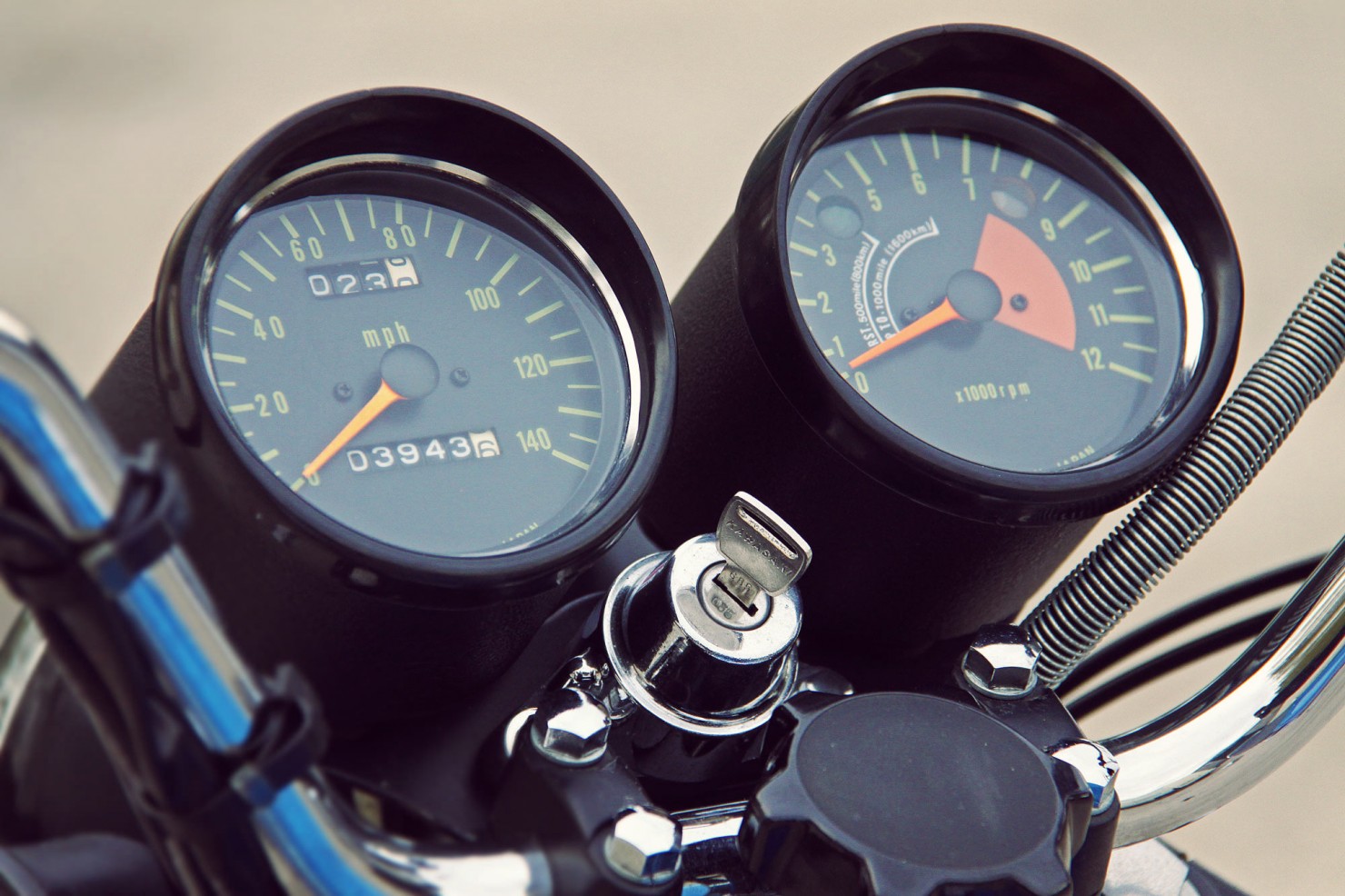 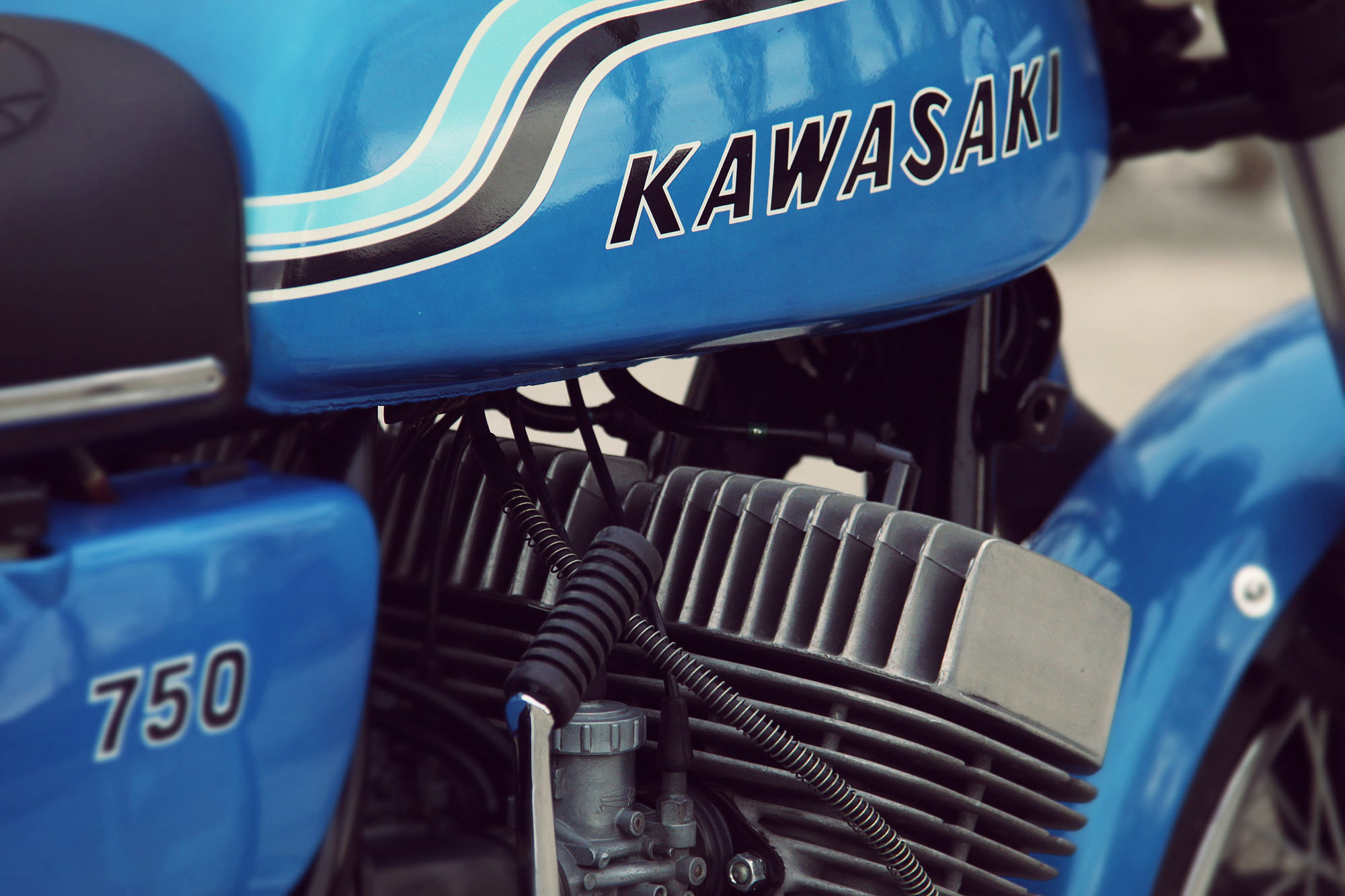