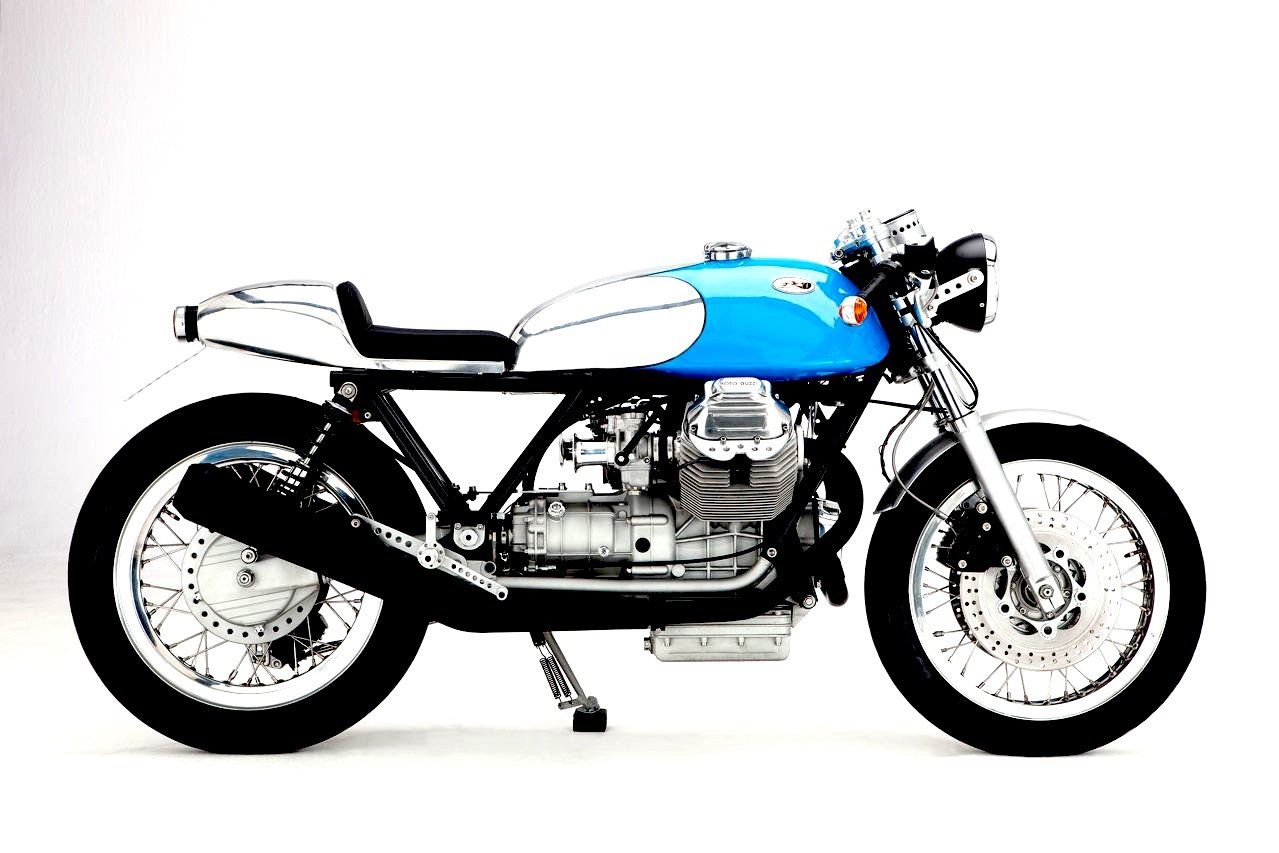 The Moto Guzzi based KaffeeMaschine 5 is one of those cafe racers that comes along every now and then and totally lights up the motosphere, KaffeeMaschine 5 has so far been featured on Pipeburn, Southsiders MC, Design Inspiration and The Cafe Racer Cult, not to mention a slew of other more obscure sites.

KaffeeMaschine is a cafe racer garage run by talented bike builder, Axel Budde based out of Hamburg. We’e featured his work here before and we’ll say now what we said then, Axel is the best custom Moto Guzzi man in the world.

This particular bike started life as a parts-bin-special ’89 Moto Guzzi Le Mans 4, the donor bike had been crashed and the engine was in terrible shape. The compiled wreckage was brought into Axel’s workshop by Thomas Gruner who said he wanted a cafe racer, Thomas then saw a fuel tank sitting in the KaffeeMaschine shop and made a single request, whatever else Axel wanted to do with the design was fine, but it had to have that fuel tank fitted.

During the build Axel managed to strip the dry weight of the bike from 240kgs down to a slender 183kgs, he hand fabbed the seat and cowling, added a custom exhaust, front discs, new forks and then went ahead and hand-made a new wiring loom. Anyone who’s had dealings with wiring looms just felt their mouth fall open.

If you’d like to see more work from Kaffeemaschine hit the link here www.kaffee-maschine.net, there are a number of other builds listed with lovely big pictures. 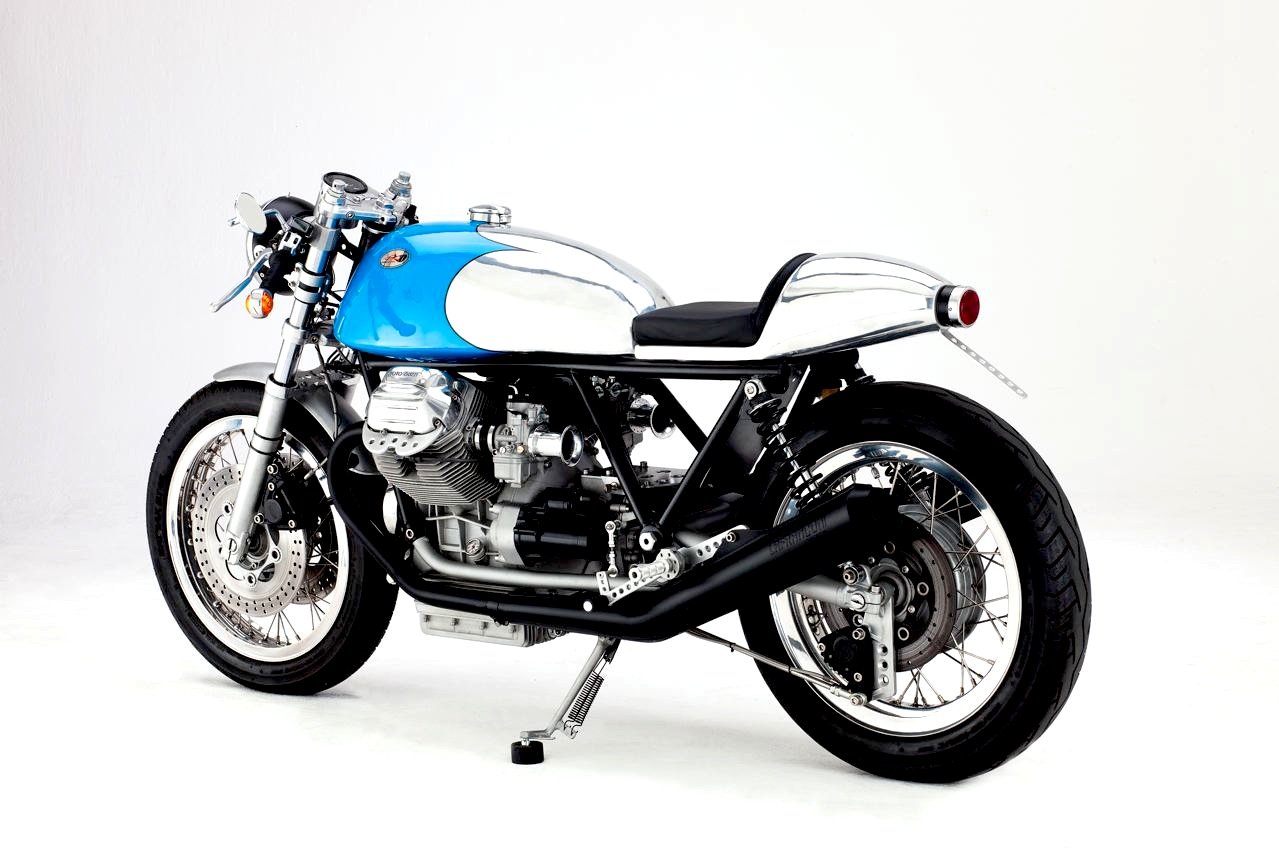 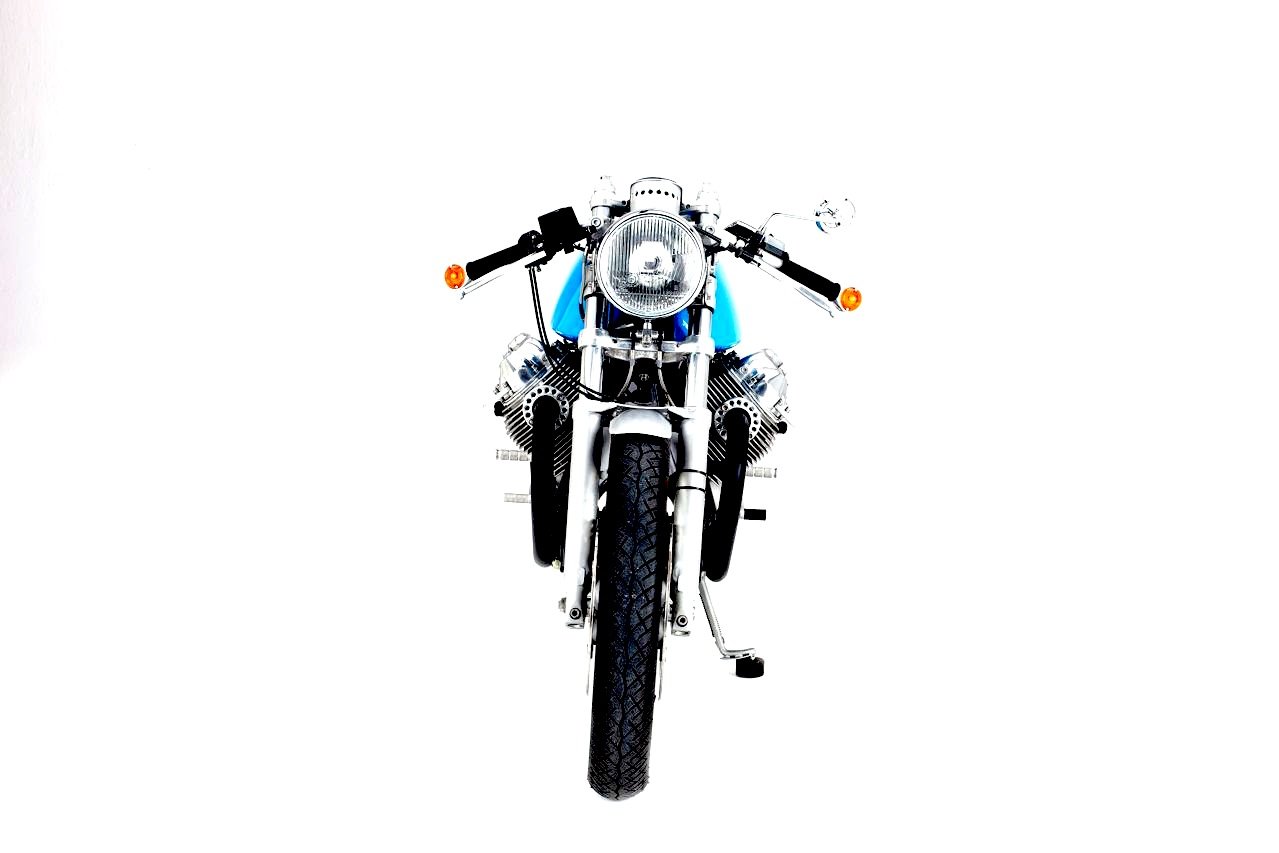 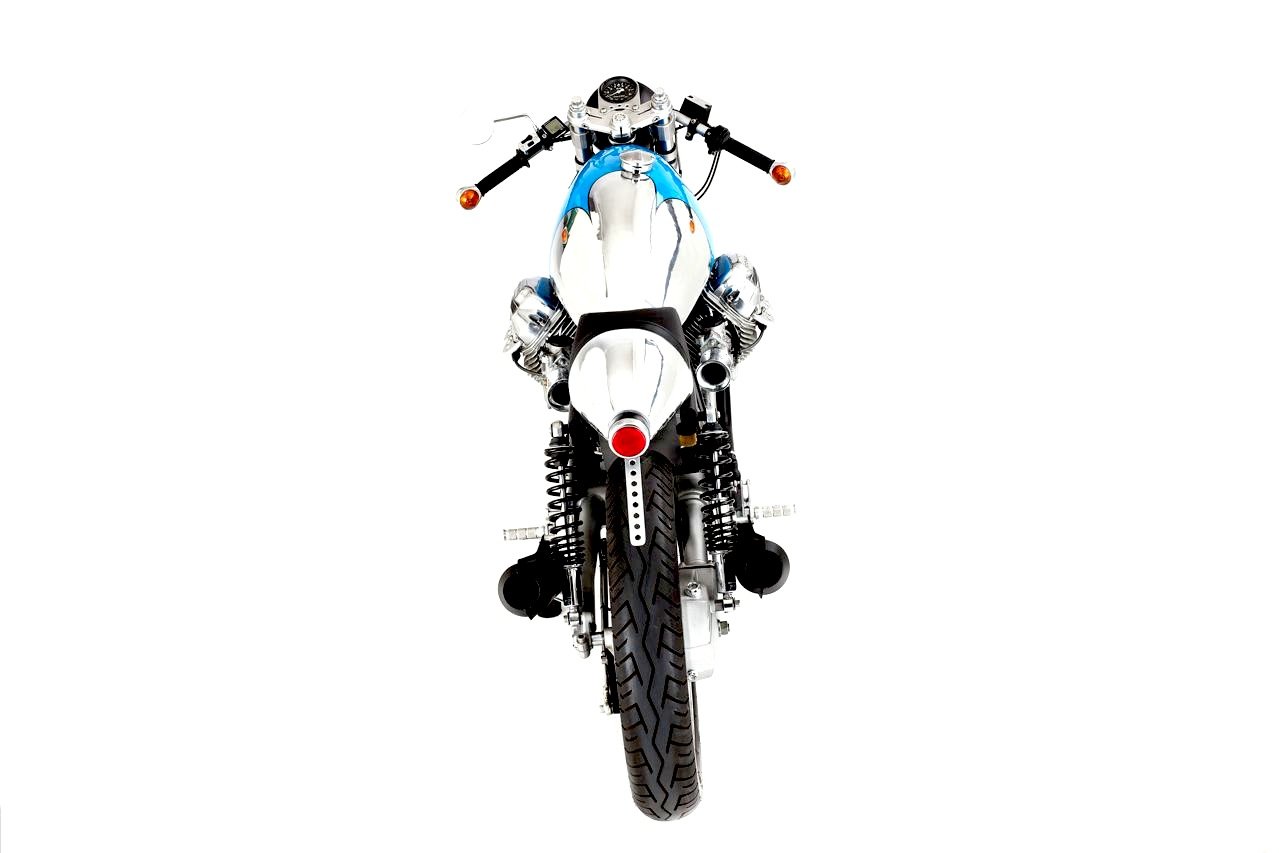 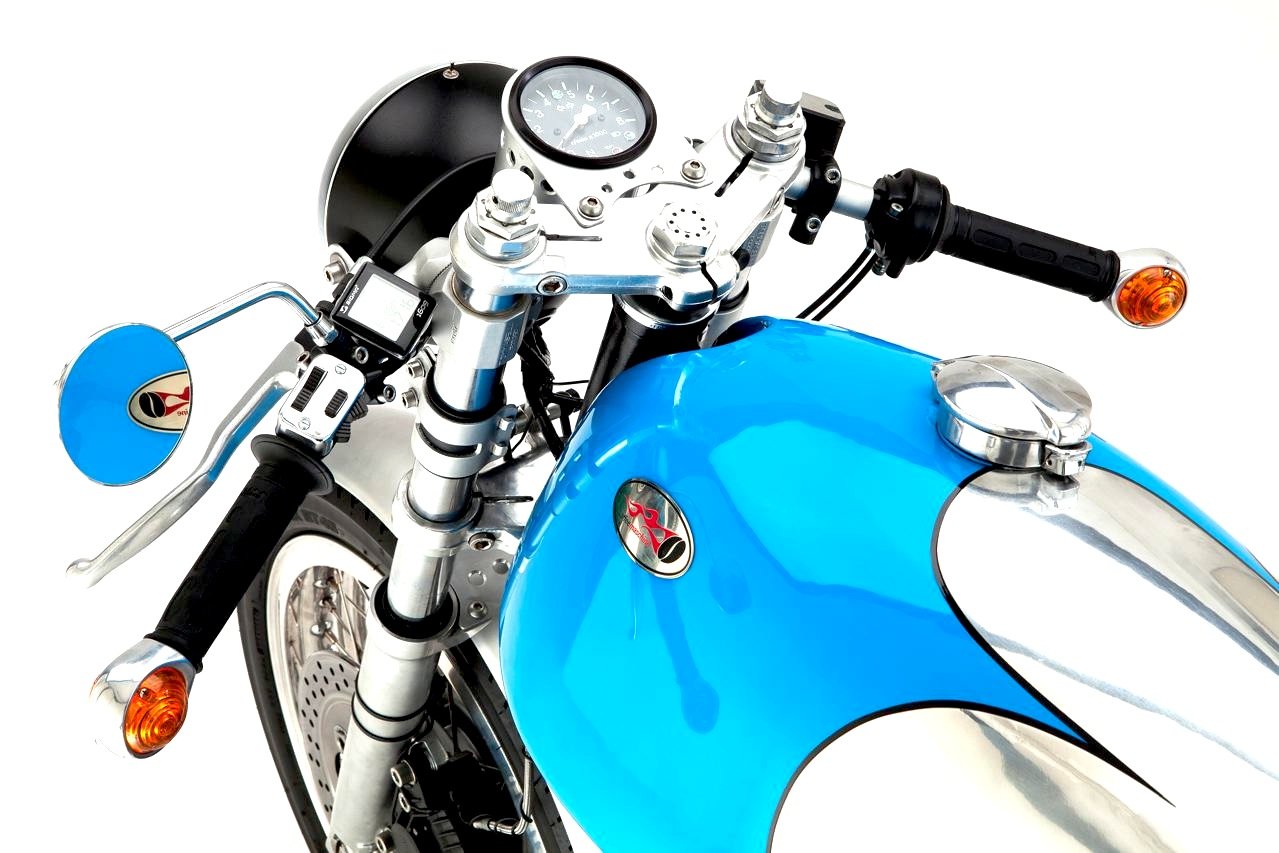