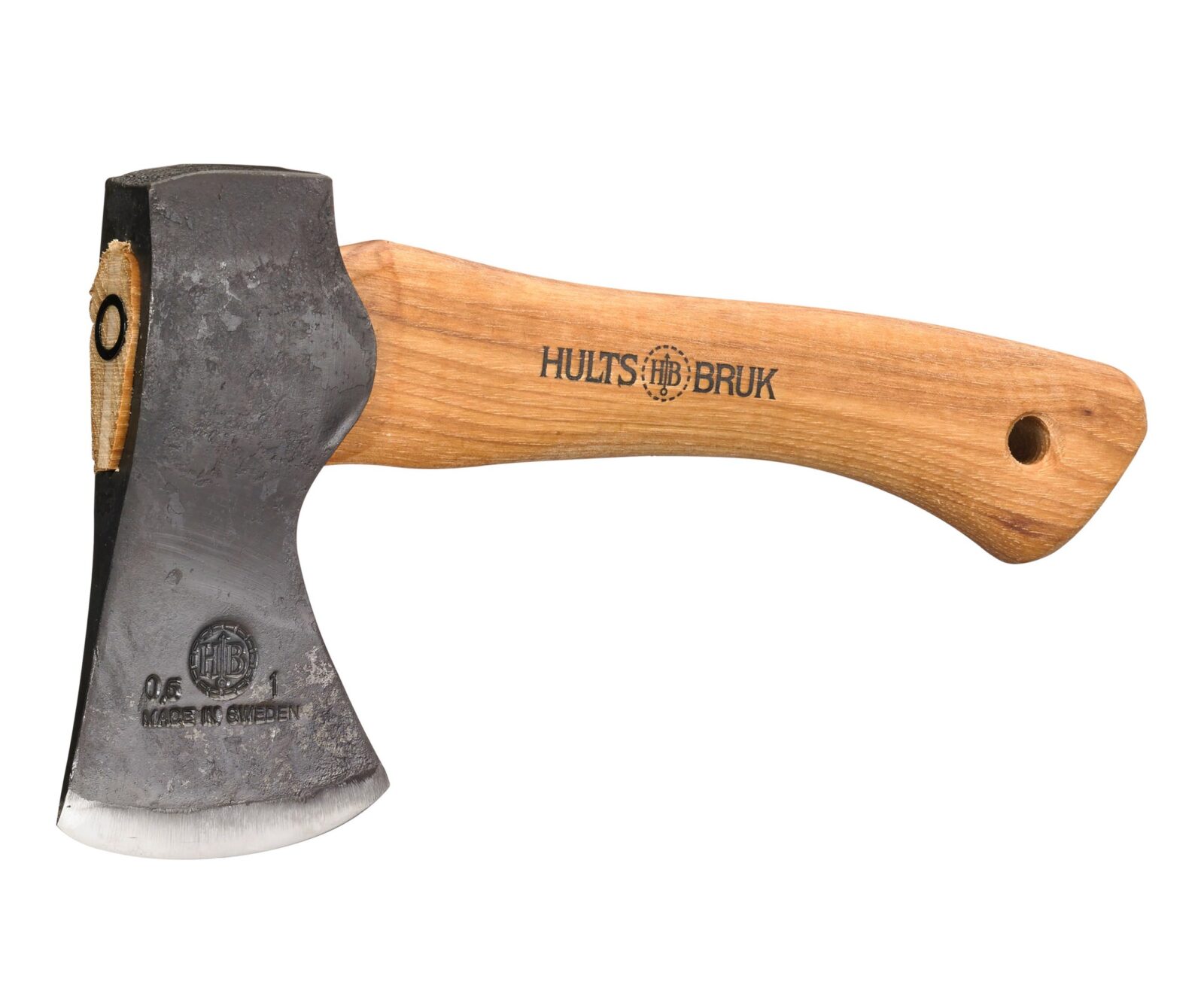 This is the Jonaker Compact Hatchet from Hults Bruk, an ironworks based in Norrkoping, Sweden that’s been operating since 1697 – originally with water-powered hammers.

The first Hults Bruk workshop was built at the end of a valley, at the edge of a forest next to an active stream. This stream would be used to turn a water wheel, which in turn would work the large hammers which were used to forge steel and iron.

Initially the company made humble day-today items like nails and iron bars but before long they began producing tools, like the axes and hatchets they still make to this day. In the 1870s the Hults Bruk owner and ironmonger Gunnar Ekelund travelled to the USA to study modern American ironworking techniques.

He would return to Sweden with a wealth of new knowledge and some new equipment that he incorporated into Hults Bruk’s traditional production systems. Today the company is famous in Sweden and around the world with people who make regular use of things like axes, hatchets, and log splitters. 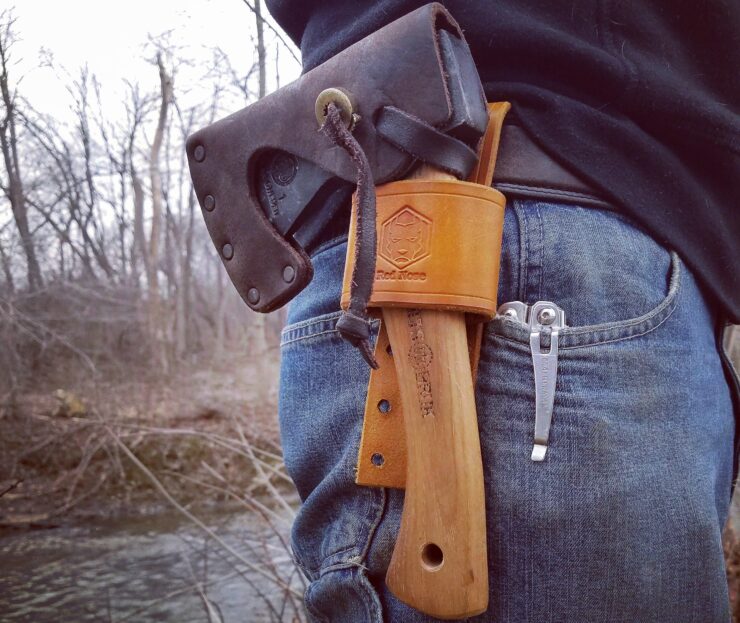 The Jonaker Compact Hatchet is specifically designed to be a little smaller than a regular hatchet to make it suitable for campers and hikers. It has a hand-forged axe head made from Swedish axe steel with a tempered zone at the blade so it can be sharpened to a fine edge.

It uses an American hickory handle that’s been treated with linseed oil to seal out the elements and it comes with a full-size leather sheath to protect the blade when it’s not in use.

Due to its smaller size this hatchet is ideal not just for hiking and camping but also for people on cross-country adventure motorcycle trips, and four-wheeled overlanders who want to keep their gear to a minimum.

It’s currently on sale with the outfitters Huckberry for $149 USD, and they offer free US shipping and returns. 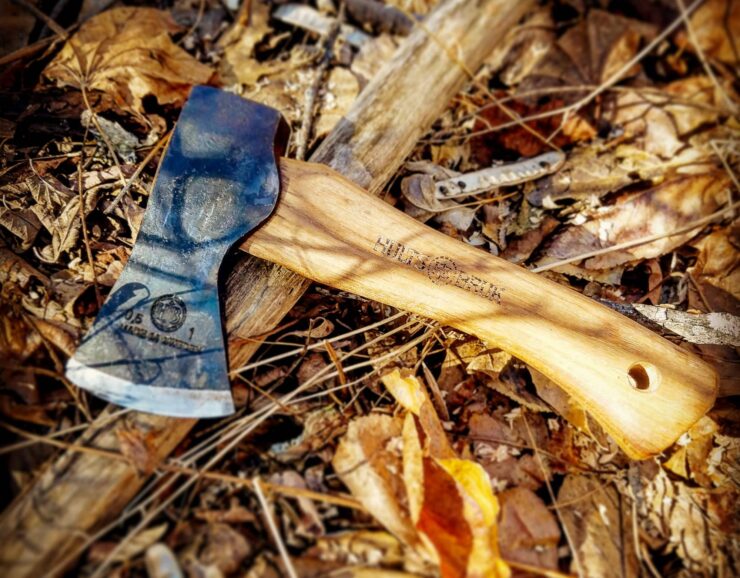 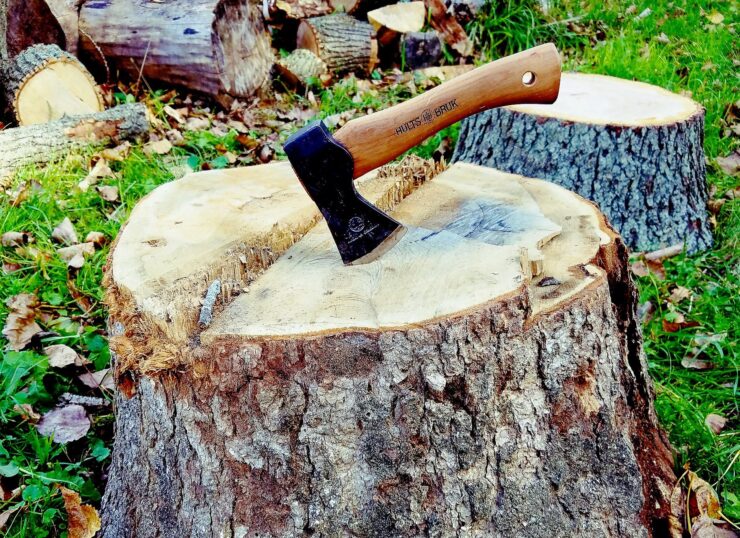 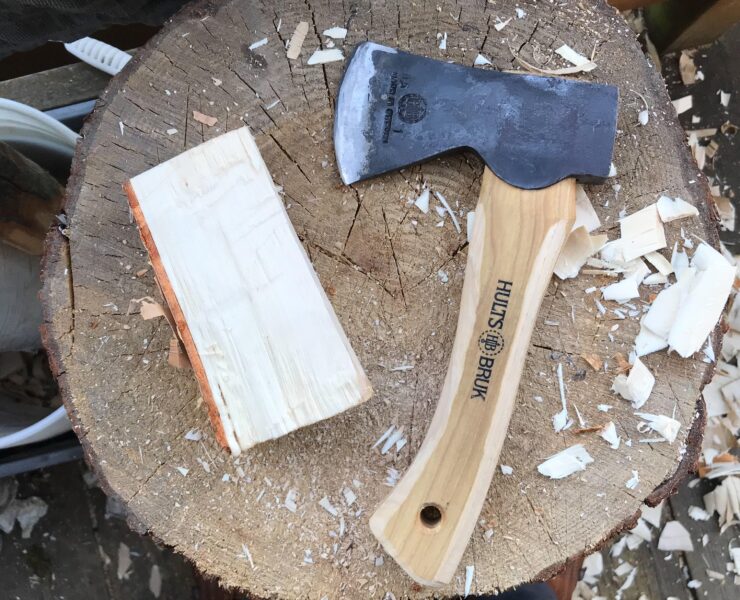 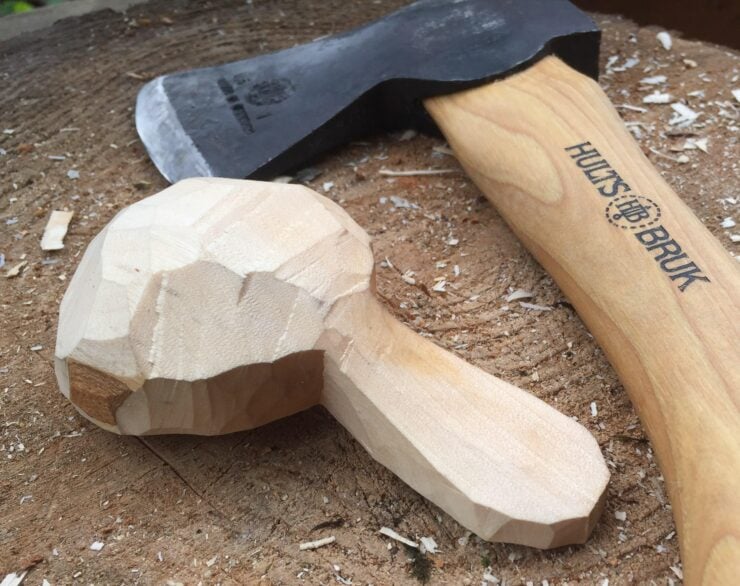