This short film clip from the former British motoring television show “Drive In” was only very recently uploaded by Thames TV. It offers a fascinating look into the motoring world of the 1970s and an interesting look back at the BMW 2002, a car that’s now remembered as one of the most important ever made by the German marque, and the model that helped define what BMW would be going forward.

The truth of the matter is that the BMW 2002 was only really put into production thanks to a series of fortunate coincidences. BMW already had the 1.6 litre 1602 in their model line up in the 1960s and they already had the more powerful 2 litre M10 engine in production.

The idea of fitting the more powerful engine into the 1602 to create a factory sleeper of sorts occurred to at least two people at around the same time, Helmut Werner Bönsch and Alex von Falkenhausen – respectively the BMW director of product planning and the designer of the M10 engine. Both men had M10 engines fitted to their 1602s independently and only discovered they’d both made the same modification when they were having their cars serviced on the same day in the same garage.

Highly-influential American auto importer Max Hoffman had been requesting a faster 1602 for the US market, with this in mind Bönsch and Falkenhausen formulated a product proposal, and it was approved by the BMW board unanimously.

Over its production run from January 1968 to June 1975, BMW sold almost 200,000 2002s. And today they’re revered by collectors, enthusiasts, and racers alike. Prices have done nothing but climb steadily over the past 10 to 15 years and the days where you could buy a good example for a steal seem to be long gone.

John Anthony’s review of the 2002 for Drive In leaves you with the impression that he was very impressed with the model but still felt the need to find some cons to balance out the pros. The difference in build quality between the BMW and many of the other Japanese, British, Italian, and American cars of the era was glaring, and you get a sense of this from Anthony’s comments on the lack of rattles and the soldi feel of the switches, levers, and door mechanism. 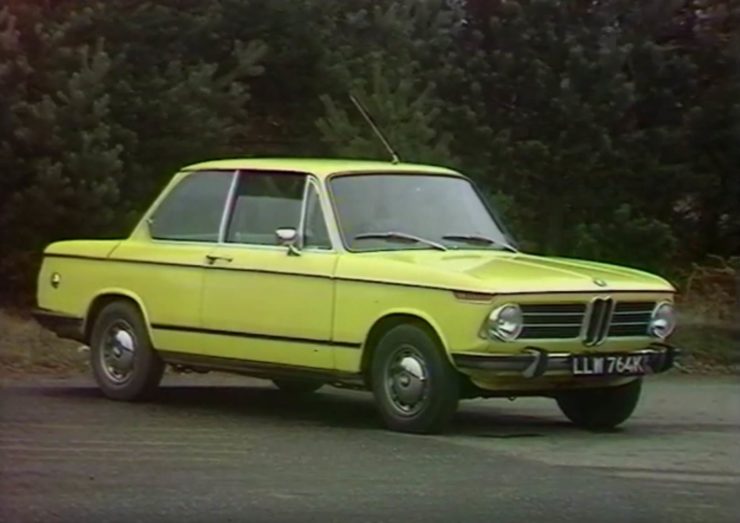 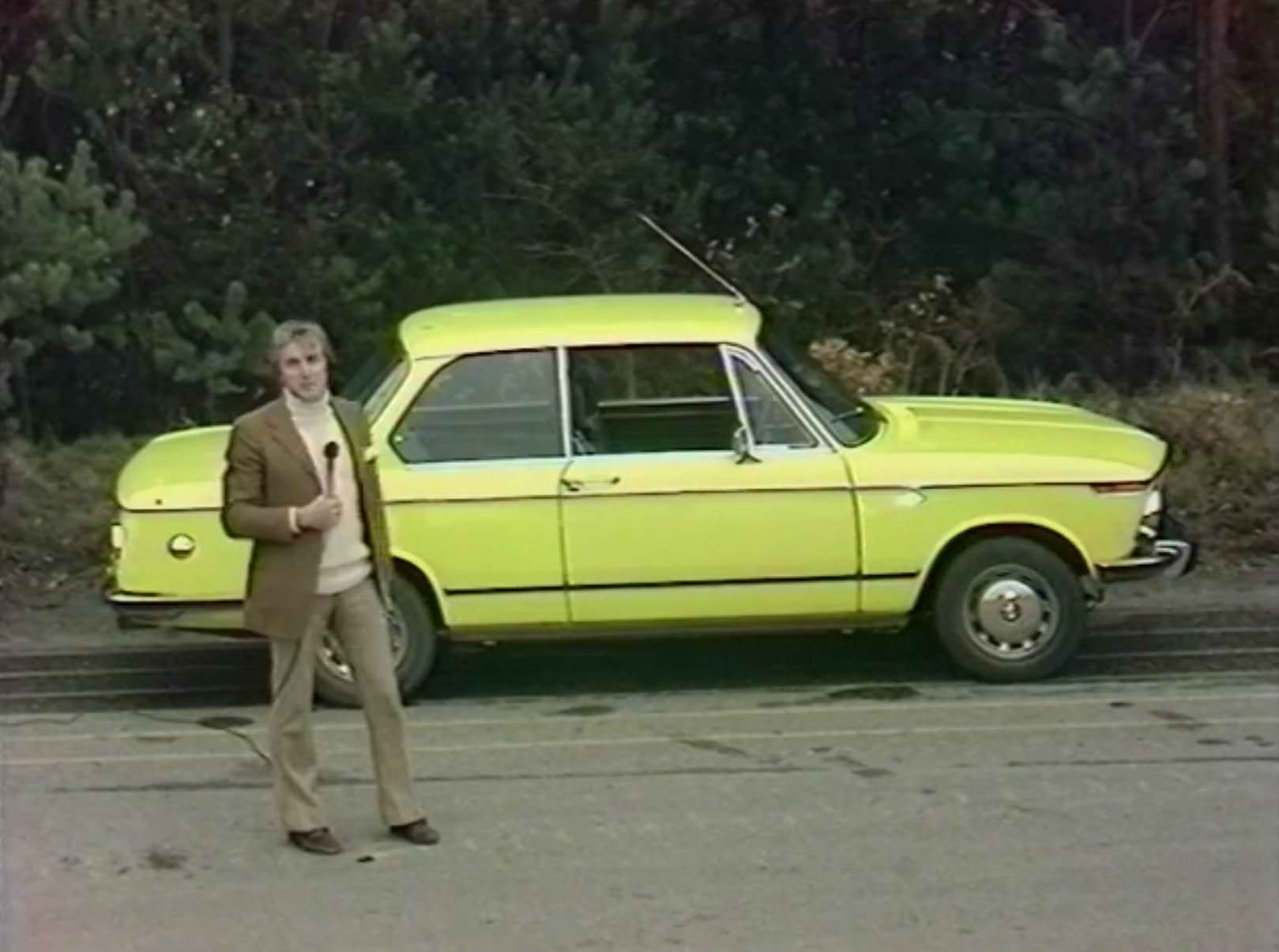