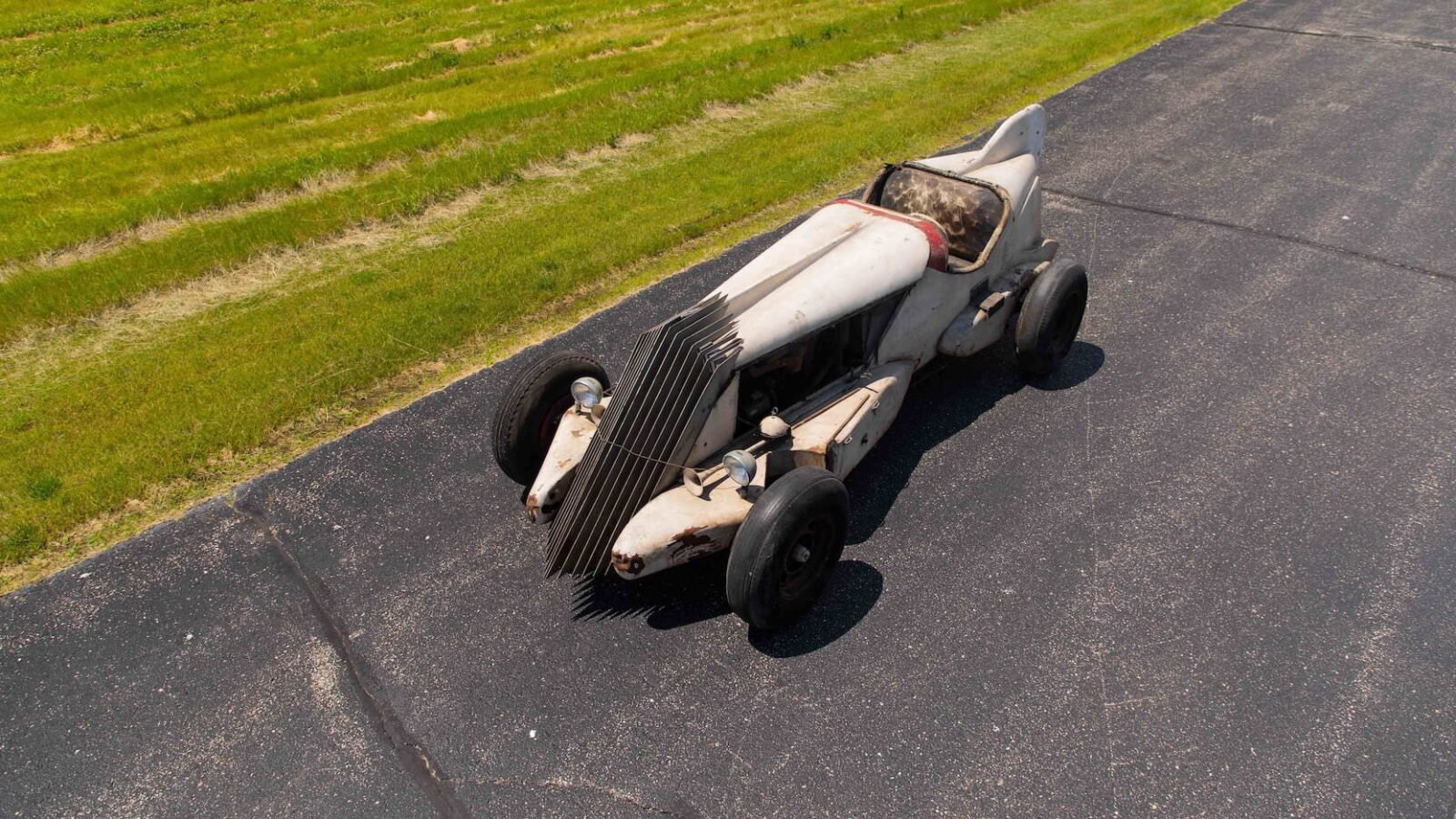 This highly unusual 1933 Chevrolet custom car is thought to be the first complete car built to a design by Alex Tremulis, the legendary American car designer who would go on to design vehicles as varied as the Tucker 48, the Ford X-2000, the Subaru Brat, and even the Boeing X-20 Dyna-Soar – a reusable space craft that would eventually form the underpinnings of the Space Shuttle.

Oh, and he also designed the first known flying saucers.

The story behind this car is fascinating though some of it has been lost to history, the car started life as a Chevrolet rolling chassis fitted with the common Chevrolet straight-6 engine, manual transmission, leaf springs, and live axle rear with drum brakes on all four corners. 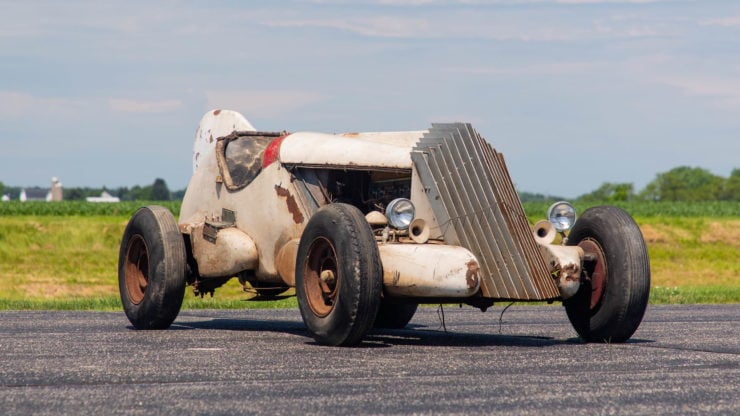 A bespoke body was designed for it by Tremulis when he was just 19 years old, he had been working as a theatre usher until his automotive design work was seen by Chicago Duesenberg Sales Manager Don Hogan. Hogan hired him to create bespoke pencil sketches and India ink drawings, and this outlandish custom vehicle was one of his designs.

The car was built for A-list vaudeville comedian Ralph Cook and it was displayed at the 1933/34 Chicago World’s Fair where it was seen and photographed with Auburn-Cord-Duesenberg Chief Designer Gordon Buehrig.

Tremulis was hired by Auburn-Cord-Duesenberg in 1933, possibly as a result of this car being seen by Buehrig. Tremulis would go on to be the man responsible for the iconic chrome headers exiting through the side of the hood on the supercharged Cord 812, distinguishing it from the non-supercharged Cord 810 variant.

Over the course of his incredible career Alex Tremulis would work at Auburn-Cord-Duesenberg, General Motors, Briggs-Le Baron, Crosley, American Bantam, Packard, Chrysler, Subaru and more. During WWII he joined the United States Army Air Forces where he worked on advanced aircraft concepts at Wright Field including his development of the revolutionary Boeing X-20 Dyna-Soar. He’s also credited with creating the very first flying saucer drawings ever documented during this time. 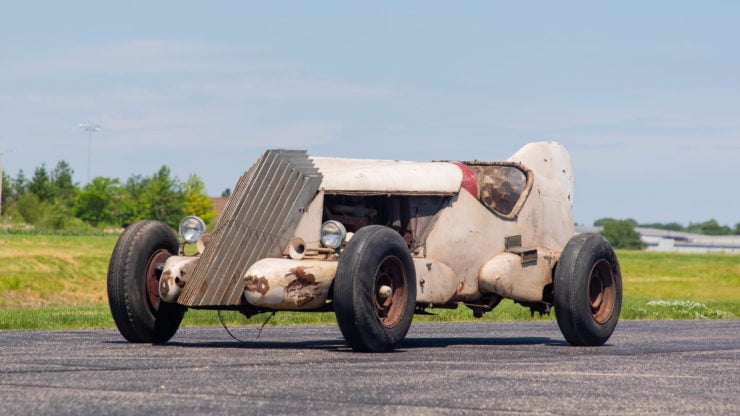 It’s likely that the most famous Tremulis design is the Tucker 48, although the beloved Subaru Brat was produced in far higher numbers. Tremulis was absolutely pivotal as not only the designer of the 48 but also a key engineer working on the vehicle’s structure, drive train, and underpinnings to ensure that it was a genuinely viable production car.

He also had other designs in the works for future Tucker vehicles including the Talisman, though sadly these would never get built due to the controversial end of the Tucker company.

As Alex Tremulis’ first built car this unusual Chevrolet will be popping up on the radar of classic car collectors around the world. It appears to be in remarkably original condition throughout with no signs of any previous restorations. The car has a full steel chassis and a custom steel body, with an eye-catching swept back front grille, a large fin behind the driver, a leather upholstered interior with seating for two.

The car is due to cross the auction block with Mecum in Monterey in mid-August, there’s currently no estimate, and you can click here if you’d like to read more about it or register to bid. 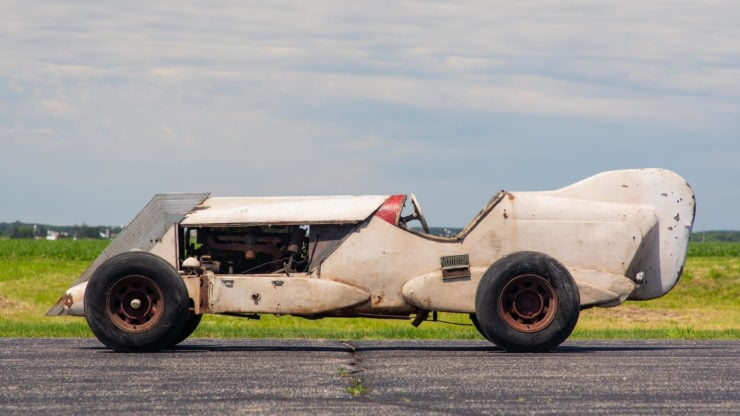 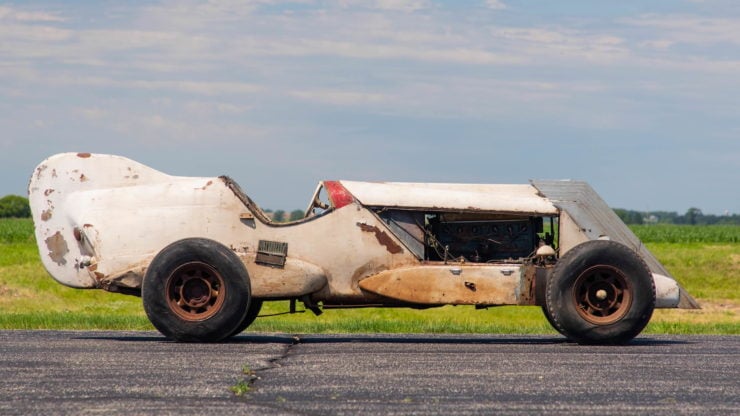 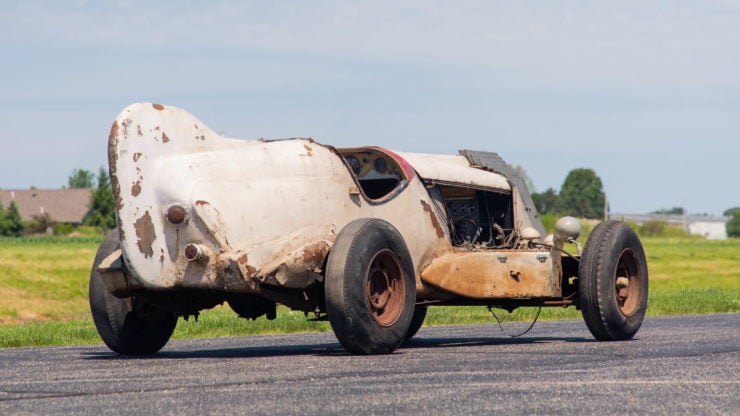 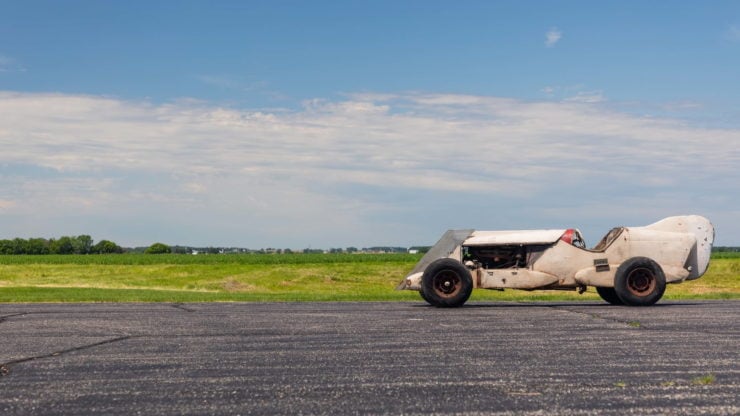 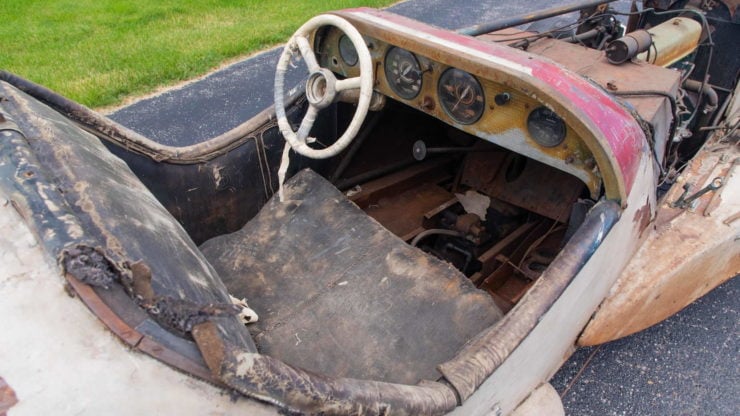 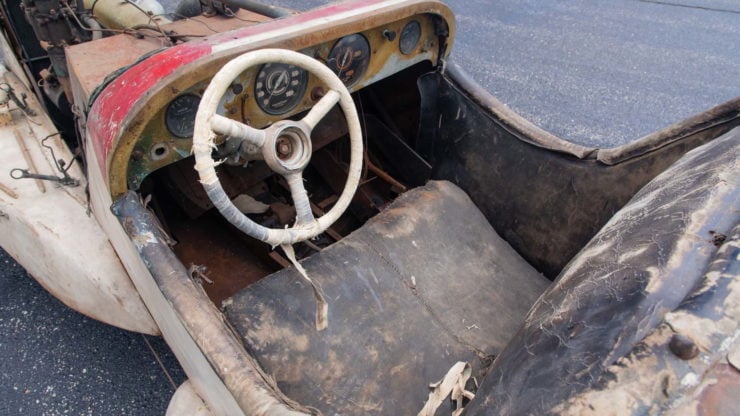 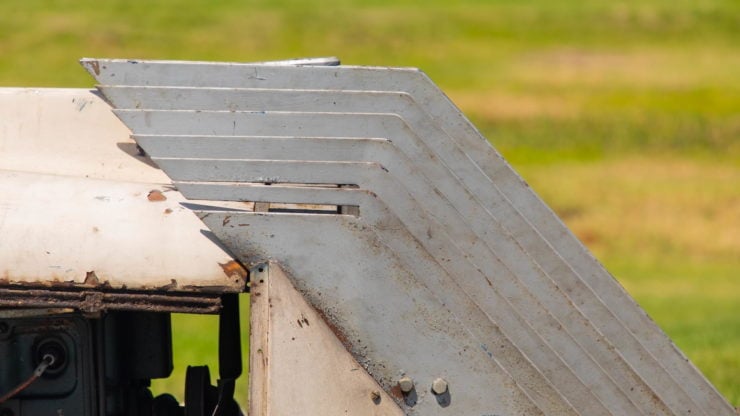 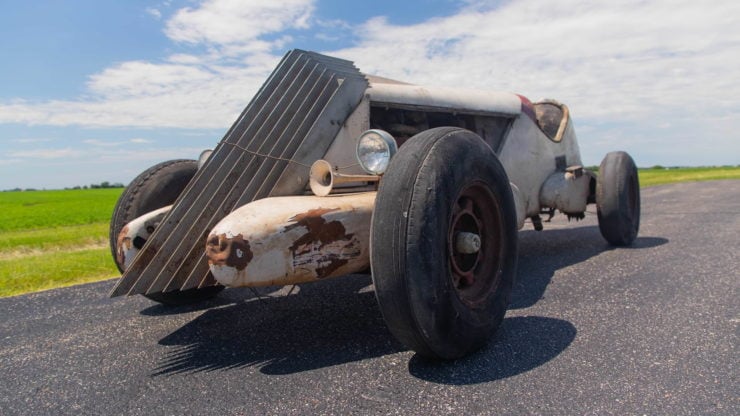 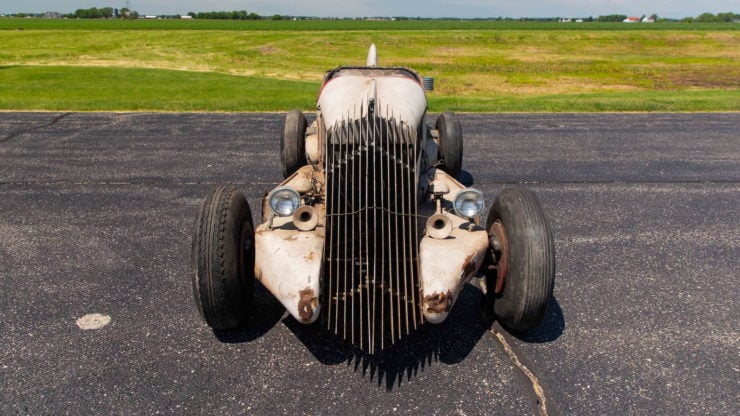 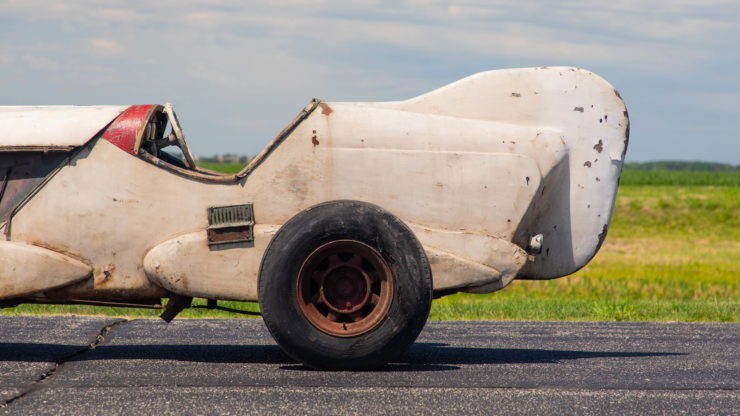 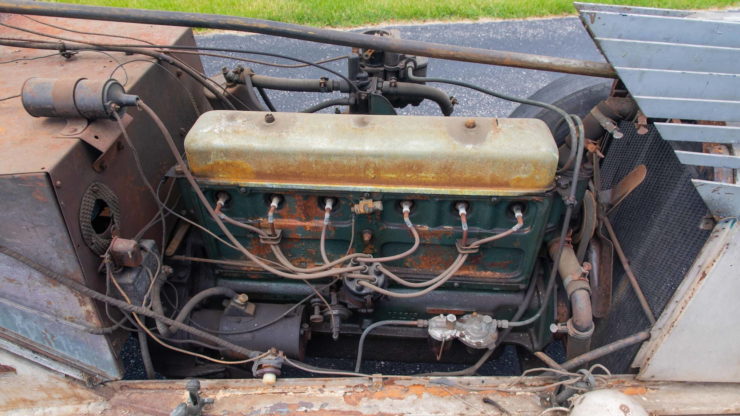 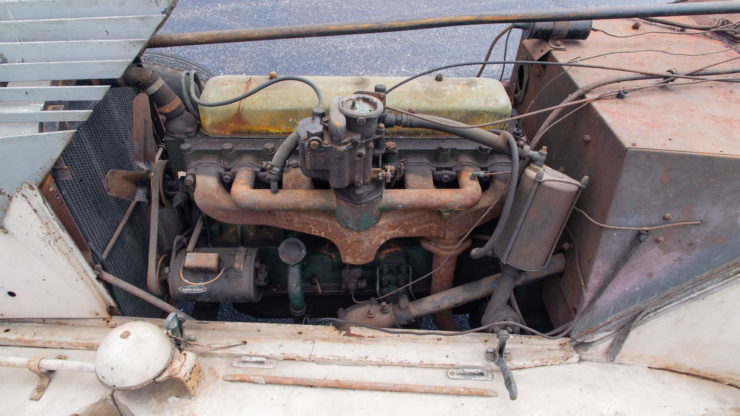 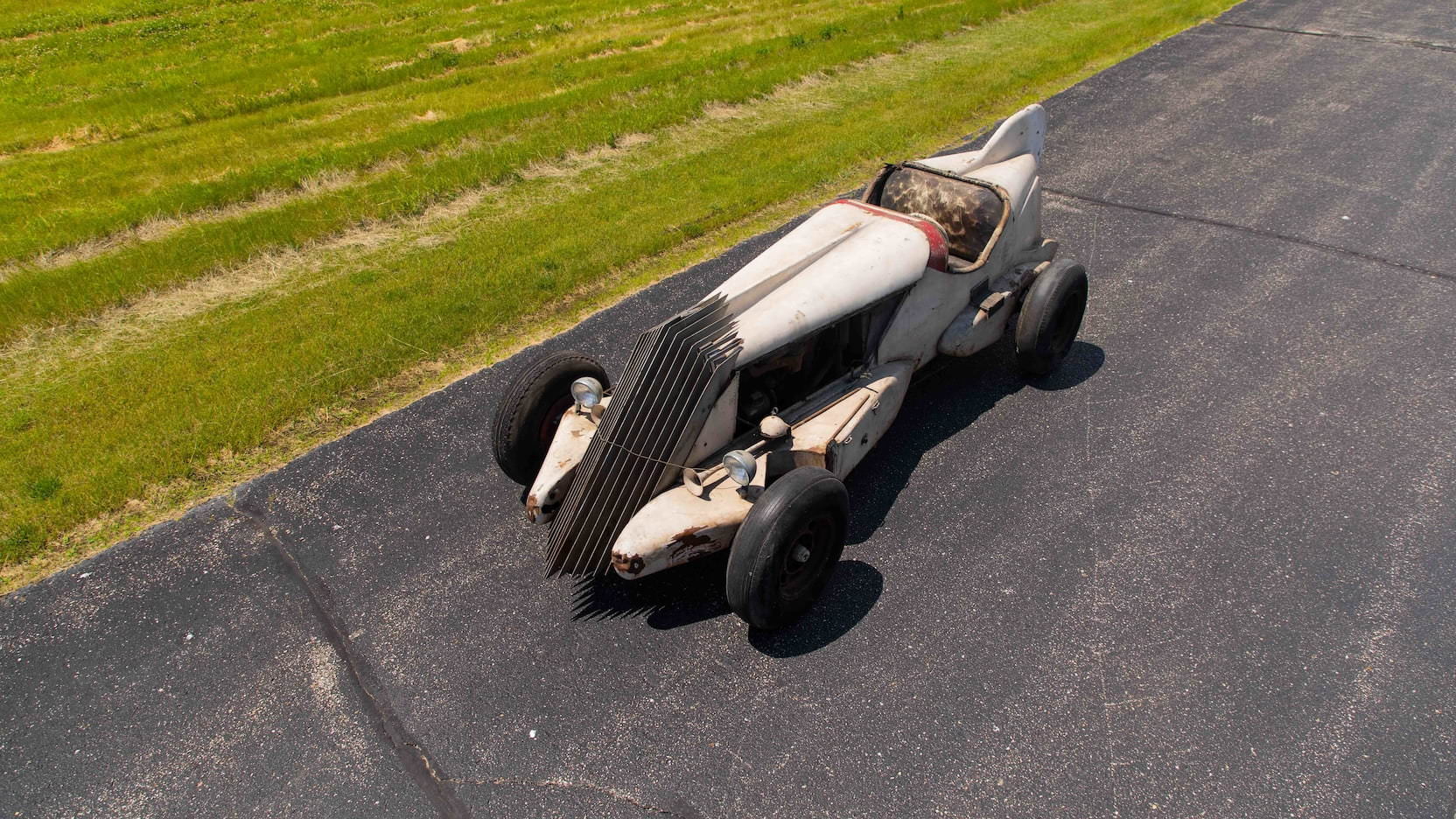