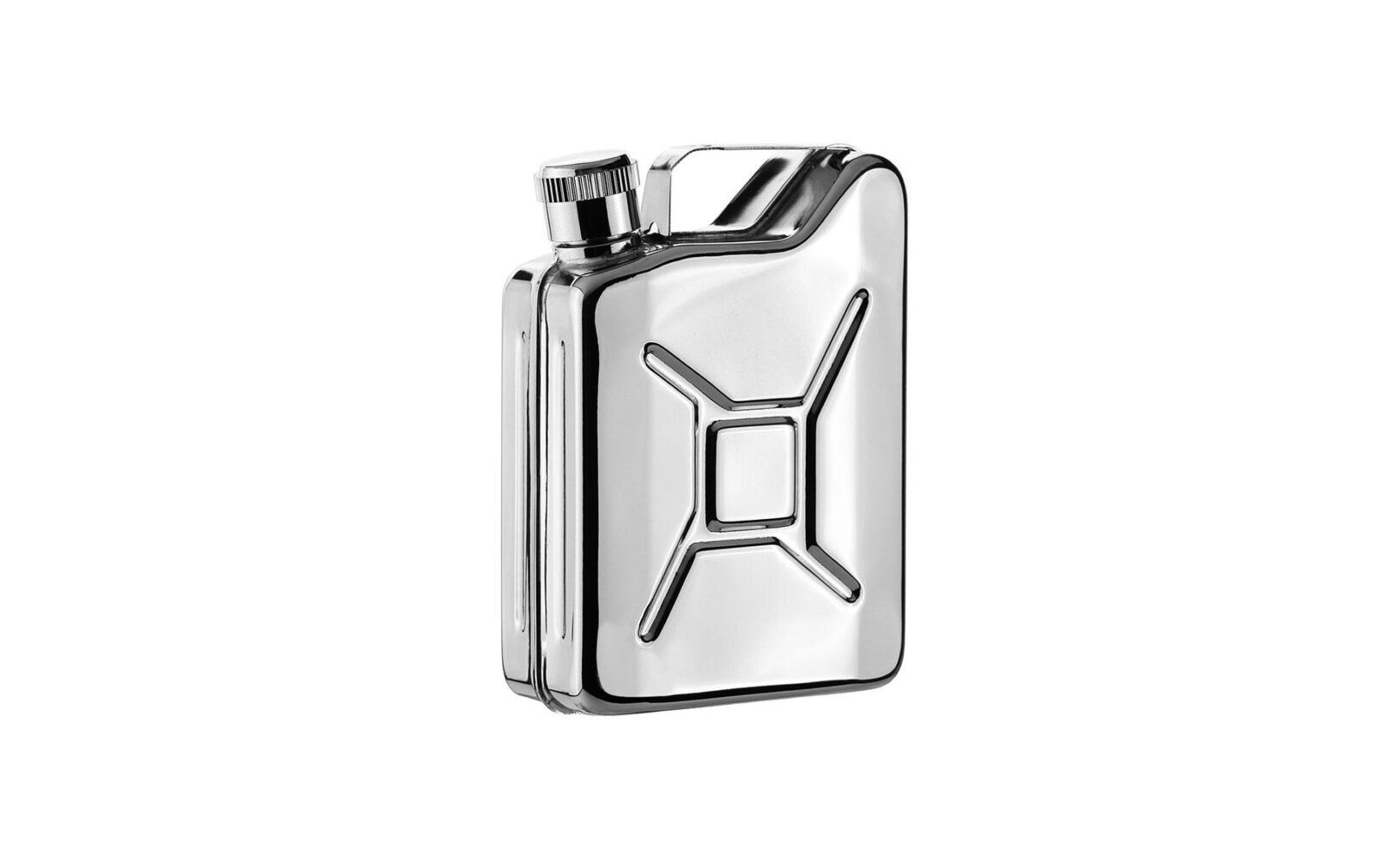 The Jerry Can Hip Flask is such a simple and obvious idea that I’m a little annoyed at myself for not having come up with it years ago. Each of these flasks is based on the design of the original German Jerry Can that pre-dates WWII, but it’s been sized down to hold 6 ounces (175 ml) of life sustaining firewater. 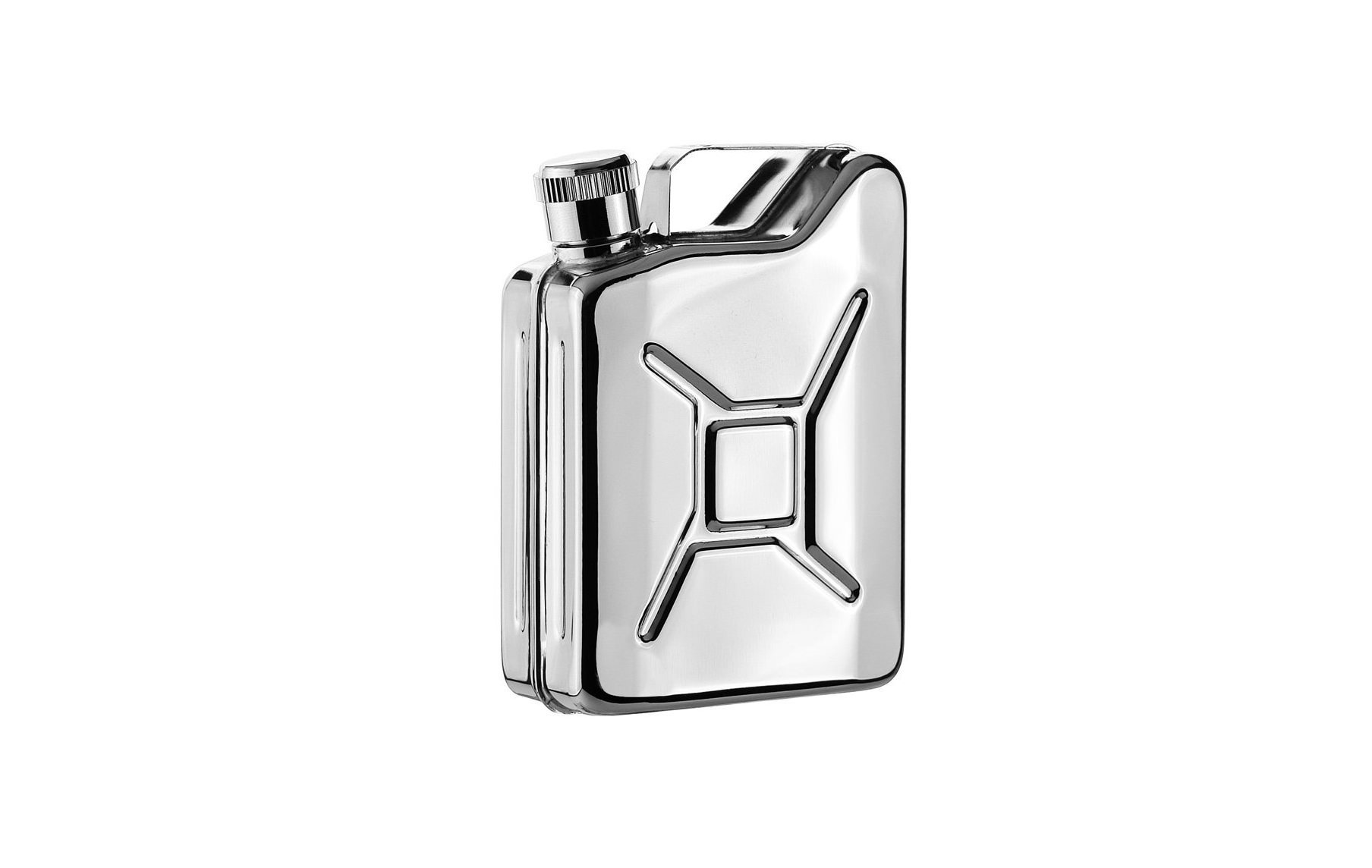