The Magic Midget is an early film from British Leyland about the MG Midget, a car that helped put MG on the map in the formative years of motor racing.

At just over 18 minutes in length the film manages to cover quite a lot of ground, and it includes a huge amount of in-period footage that I haven’t seen before – a reason to watch it in and of itself.

The film also includes an interesting look at some of George Eyston’s efforts as a driver, he was also a prolific inventor, having patented the design of the supercharger used on the Magic Midget.

Eyston would later patent a fire-proof asbestos racing suit after finding it necessary to leap from an MG at 60 mph when it caught fire during a record attempt, the fuel tank was mounted under the driver’s left elbow, so you can imagine his motivation for getting clear of the car – The aftermath of this incident is pictured below, George is the man on the left. 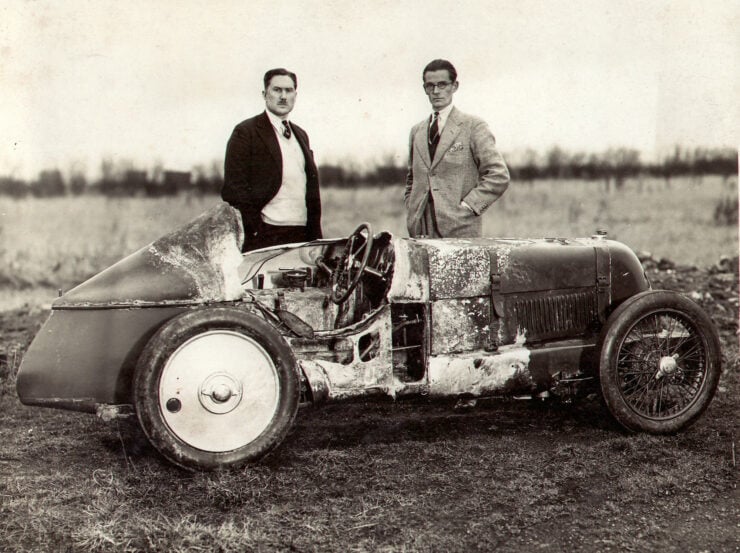 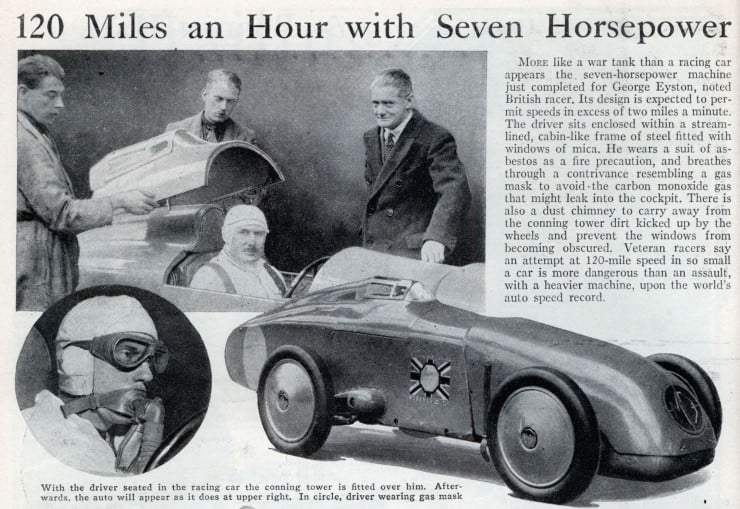 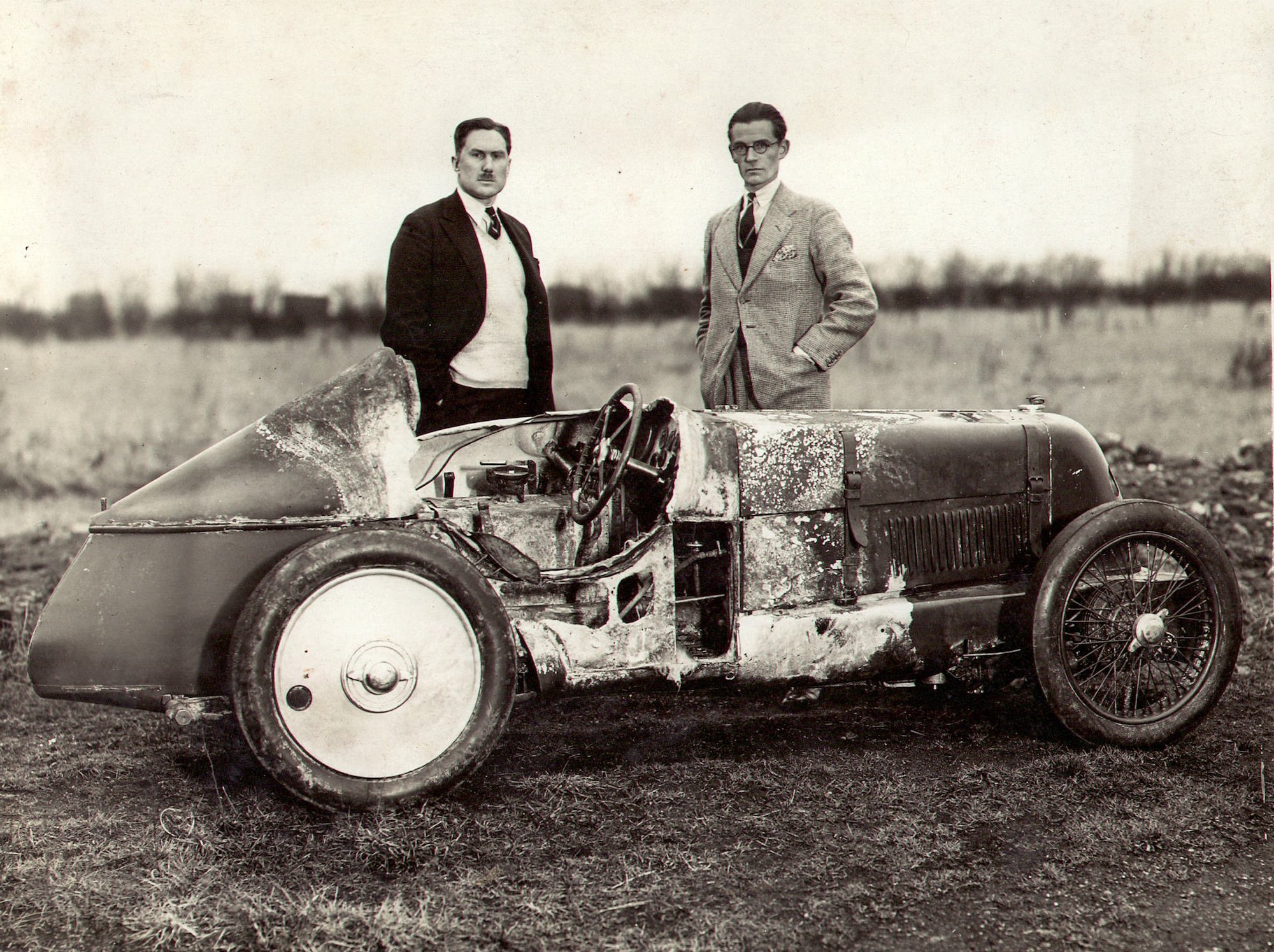