The idea of coming home from work and placing a glass of cold beer on a coffee table made from a Jaguar V12 milled from an aluminium mono-block has significant appeal to me. The block isn’t just for show either, the same company that produces these coffee tables also sells the blocks in vehicle-ready trim.

Check them out here via V12 Designs. 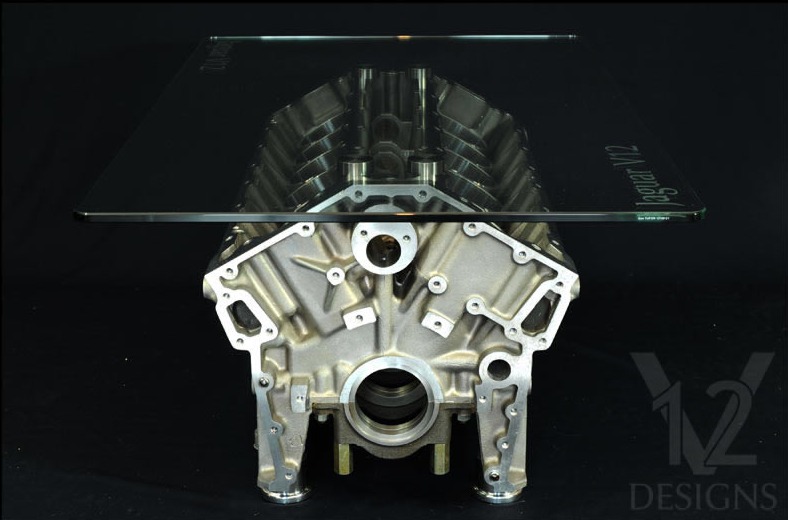 Published by Ben Branch - May 29th 2011
Related Posts
1 Of 100 Ever Made: The Rare Gordon-Keeble – A Corvette-Powered British GT Car