This Jacobs radial engine coffee table is the work of Dan Solheim, an aircraft technician and engineer who founded Creations From The Sol in order to turn aircraft parts into high-end furniture.

Solheim started out restoring classic American muscle cars in his teens and progressed from there to getting his A & P license, this is a Federal Aviation Administration (FAA) certification for professionals that allows them to perform maintenance, repairs, or tests on aircraft.

“A & P” stands for “Airframe and Powerplant,” and this certification means that not only does Solheim work full time on maintaining and repairing aircraft, it means he’s also uniquely qualified to rebuilt radial engines as coffee tables. 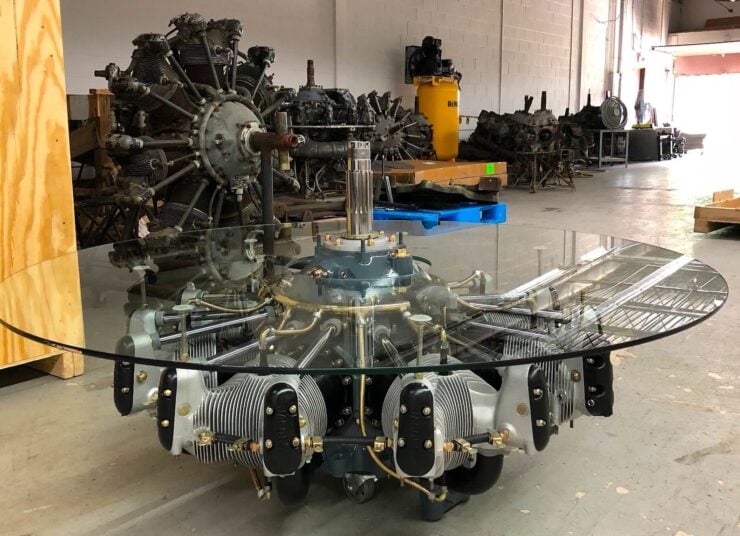 This is almost certainly the heaviest coffee table that money can buy, the upside of that is that it won’t be knocked out of place easily.

The Jacobs R-755 is a 12.4 liter, seven-cylinder, air-cooled, radial engine originally manufactured by the Jacobs Aircraft Engine Company. Depending on specification the R-755 could produce anywhere from 200 to 350 hp, and a variant of the engine was used to power helicopters.

As you may have guessed, these tables don’t come cheap, they sell via the Creations From The Sol Etsy store for $11,000 USD each with a $500 delivery fee in the USA. Each table is 100% made in the United States and the lead time on a new build each one is approximately 16 weeks.

If you’d like to read more about these unusual tables or place an order you can click here to visit the official store. 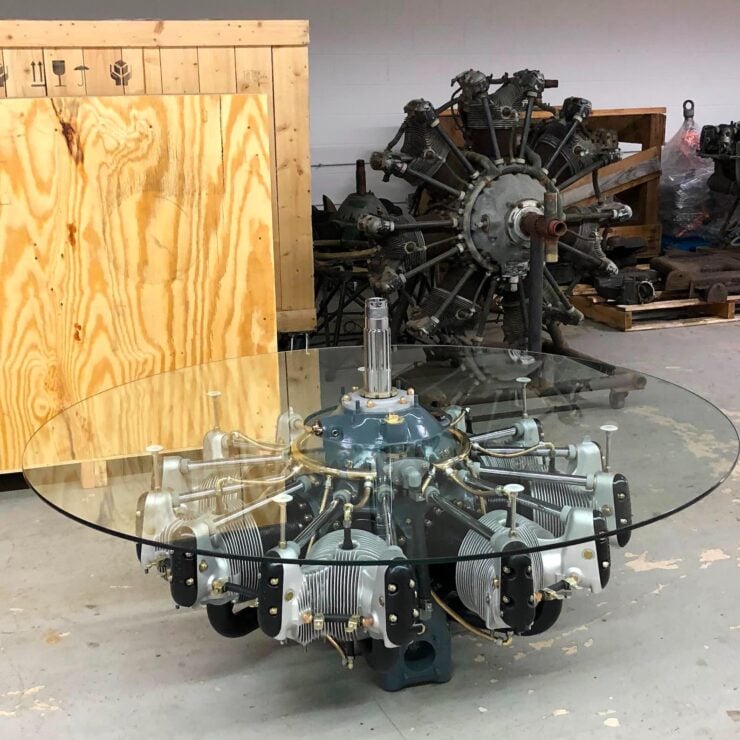 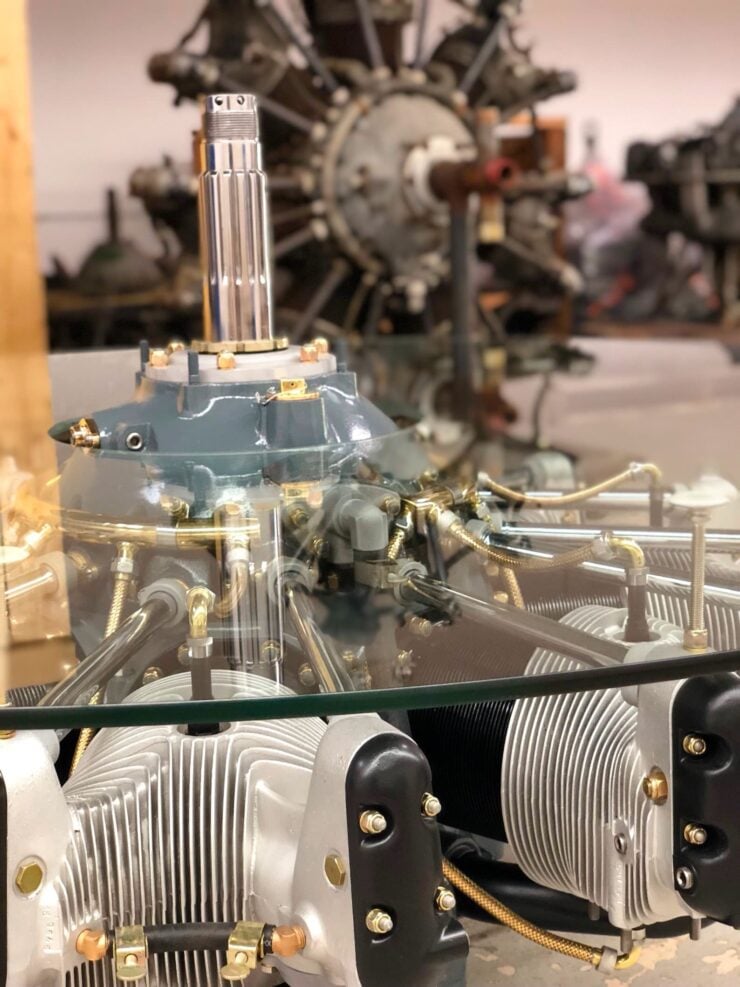 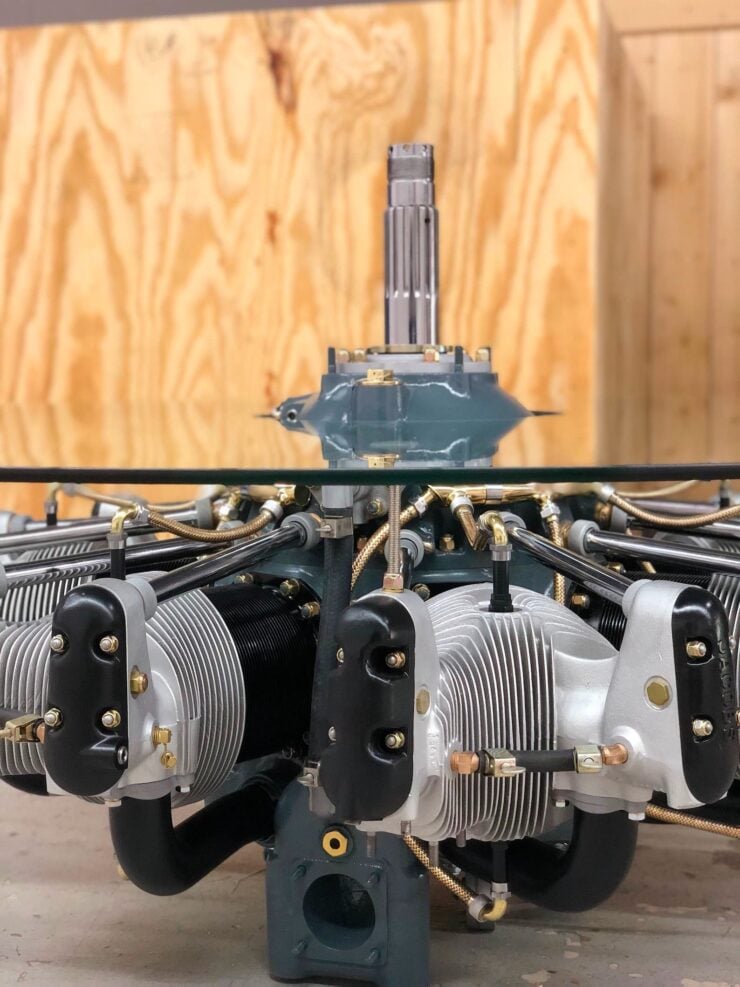 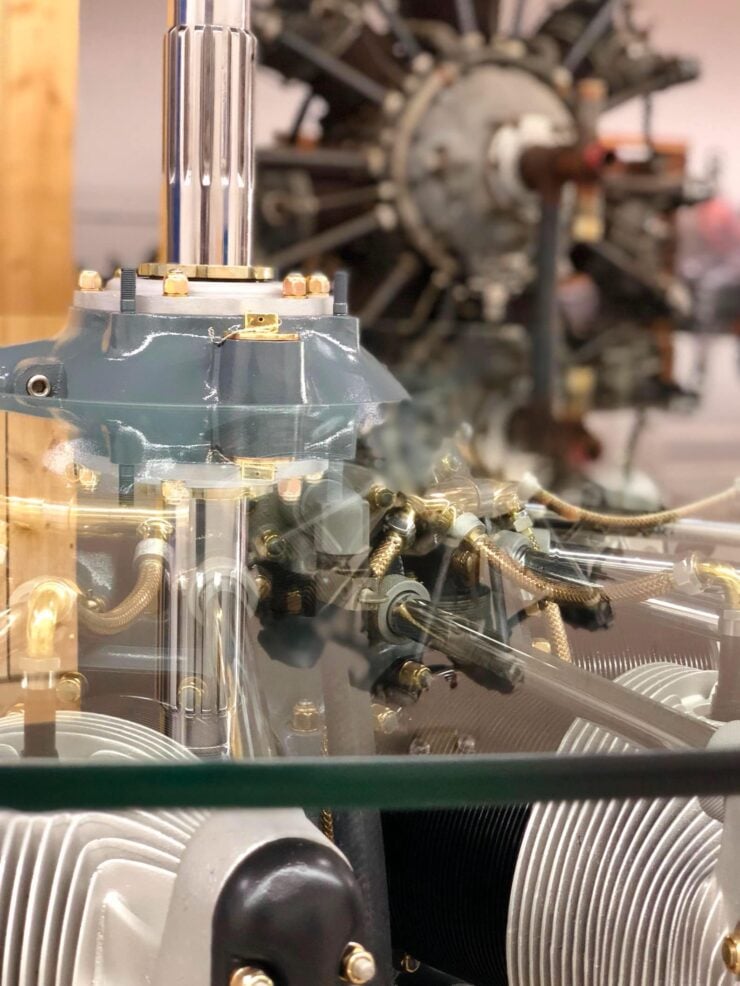