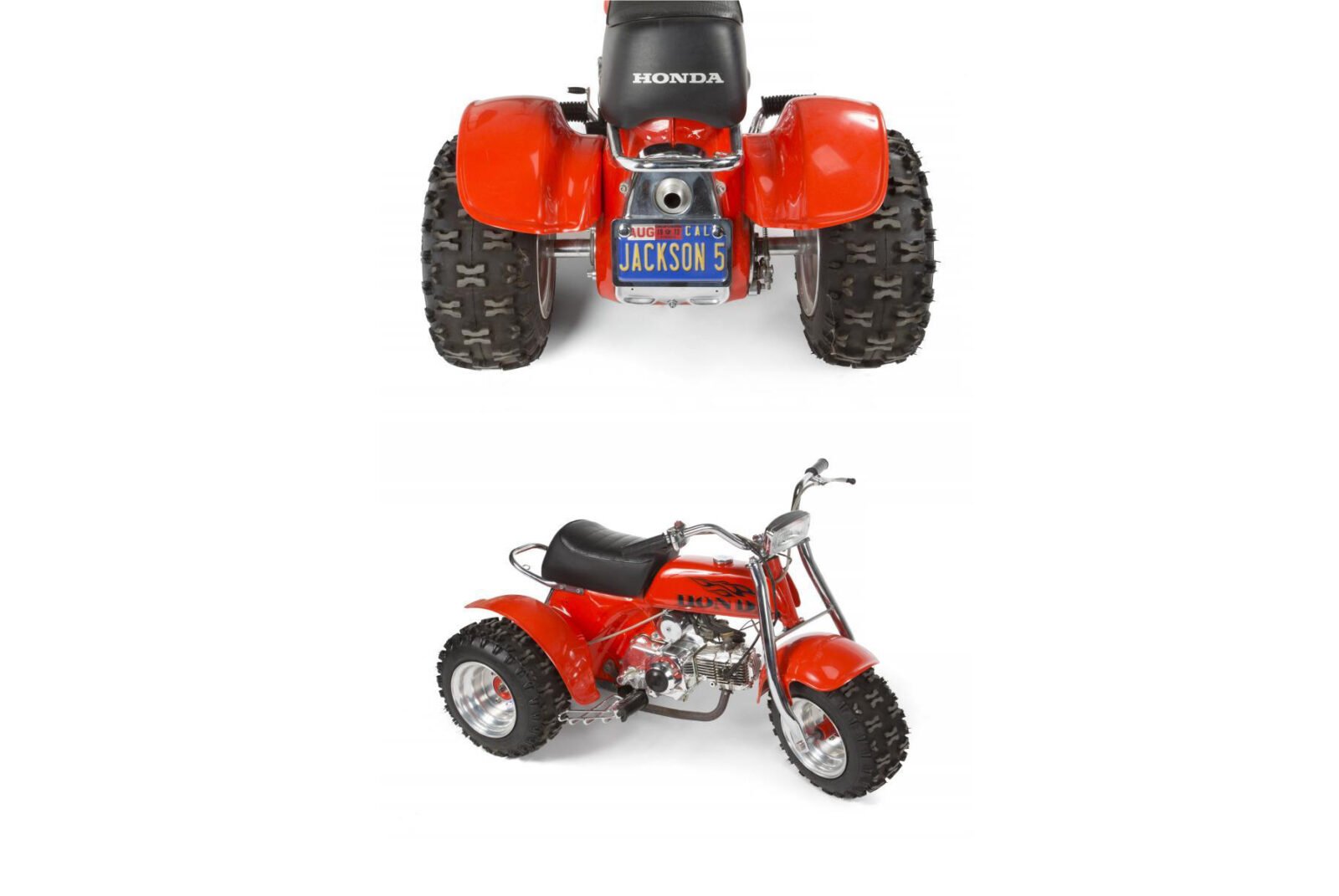 This Honda ATC70 three wheeler was sent from the American Honda Motor Company to the Jackson 5 – 6255 Sunset Boulevard, Los Angeles, California on the 3rd of April 1973.

The Jackson 5 and Michael Jackson in particular had a well-known love for motorcycles and there are many period images of the family riding bikes – on both two wheels and three.

This particular Honda ATC70 isn’t a stock factory bike – it was built specially for the Jacksons with a multitude of chrome parts, custom paint, and a license plate that reads “Jackson 5”.

The 3-wheeled ATC models by Honda started production in 1970, they founded the market for off-road trikes and a number of other manufacturers followed – though none saw the same success. The initial model was the ATC90, called the US90 until Honda secured the “ATC” trademark, it stood for “all-terrain cycle”.

In 1973 the ATC70 was introduced, it featured a slightly smaller 4-stroke, air-cooled, 72cc single-cylinder engine but due to its price and its more approachable power-level it was a common purchase for families – the ATC70 could be ridden by both kids and adults.

Honda sold astonishing numbers of their ATC powered-trikes, and over the years that followed they would bump up the engine capacity to over 200cc – although how advisable it is to ride one of these quickly on uneven surfaces became sadly apparent to many owners, with injuries and even fatalities being all too common.

In 1987 a consent decree was achieved between all of the three-wheeler manufacturers and the Consumer Product Safety Commission to switch production to four-wheeled quad bikes for safety, and the age of the iconic ATC drew to a close.

The Jackson 5 Custom Honda ATC70 three wheeler shown here is coming up for auction with Julien’s on the 19th of May, the estimated hammer price is between $10,000 and $12,000 USD. This is obviously a lot for a 70cc three wheeler, but due to the fact that it was custom built by Honda America for the Jackson 5, it’s a significant collectible.

If you’d like to read more about the ATC70 or register to bid you can click here to visit the listing on Julien’s. 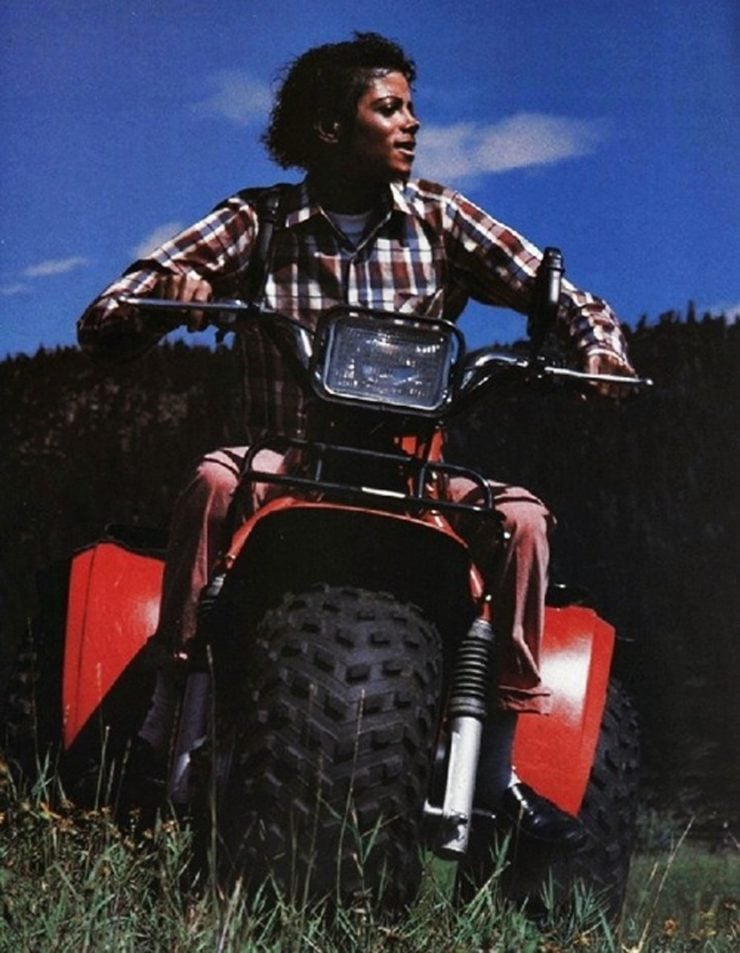 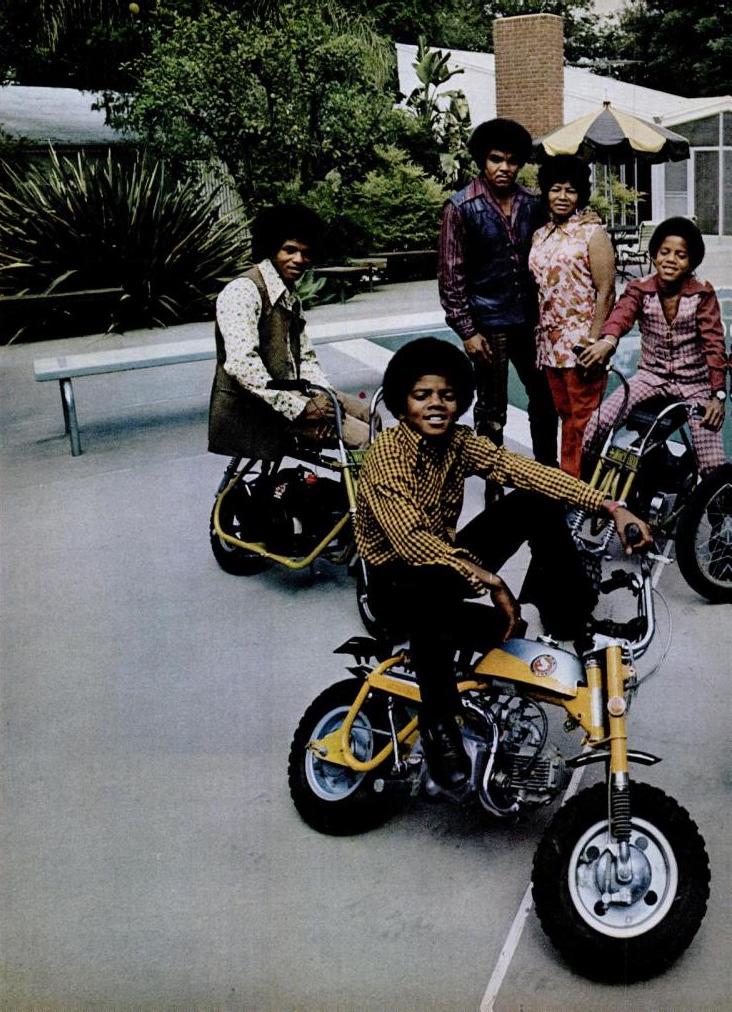 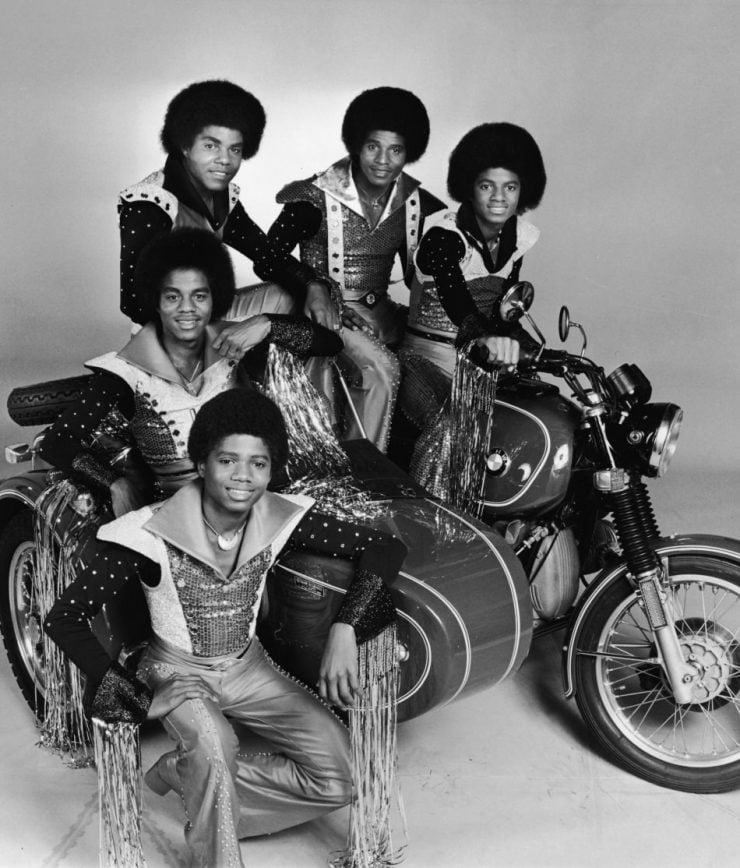 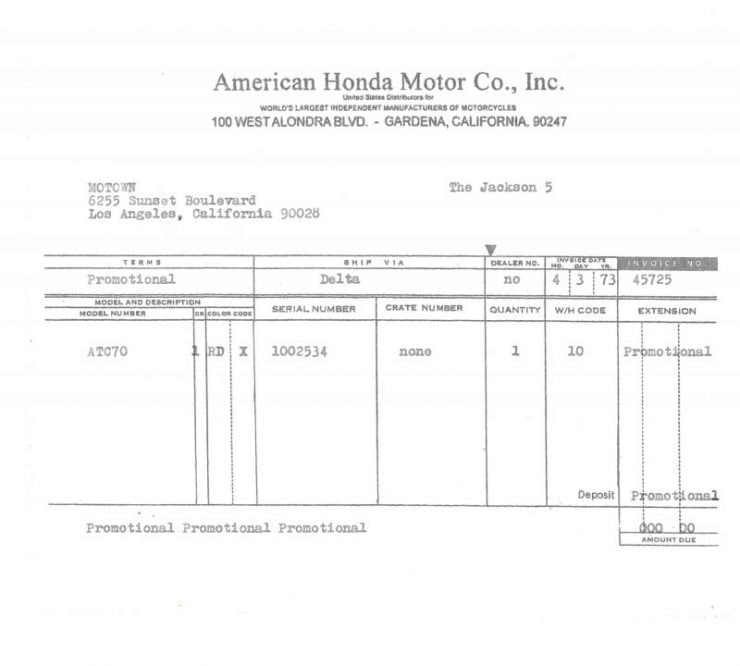 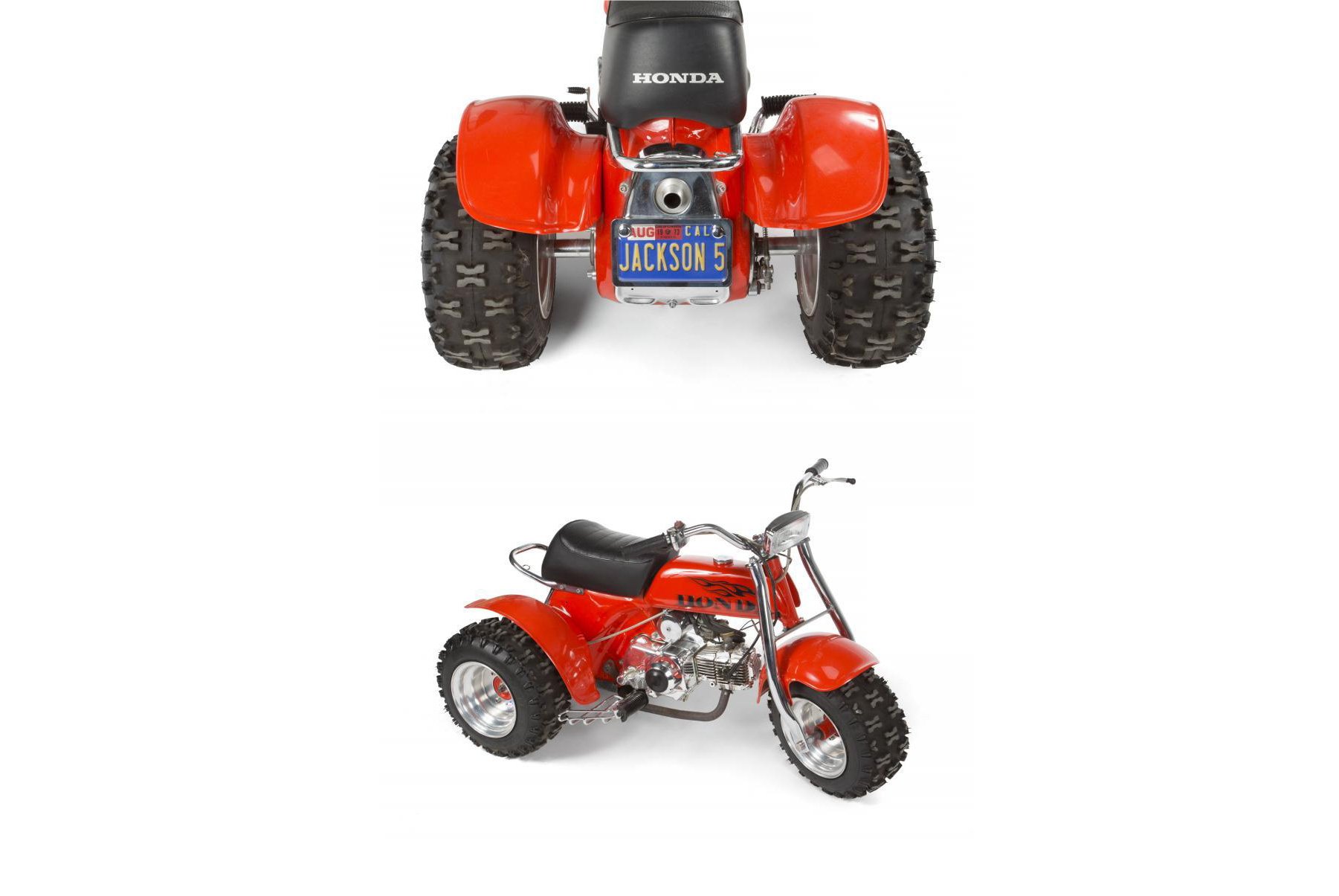