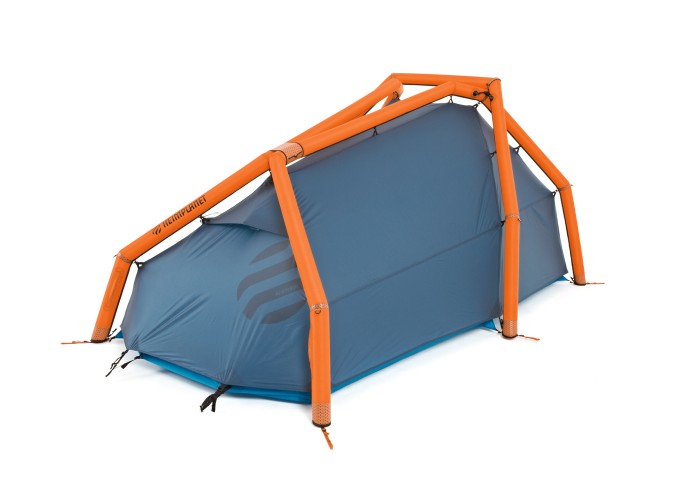 The Wedge Tent is a rapidly deployable 2-person tent created by Heimplanet for people who hate screwing around with wires, tent poles and pegs. The tent has an inflatable frame that can absorb significant wind pressure, it can also be inflated/deflated in 120 seconds (or less if you’re good with a foot pump) and it comes as a single, roll-out unit that doesn’t require assembly. 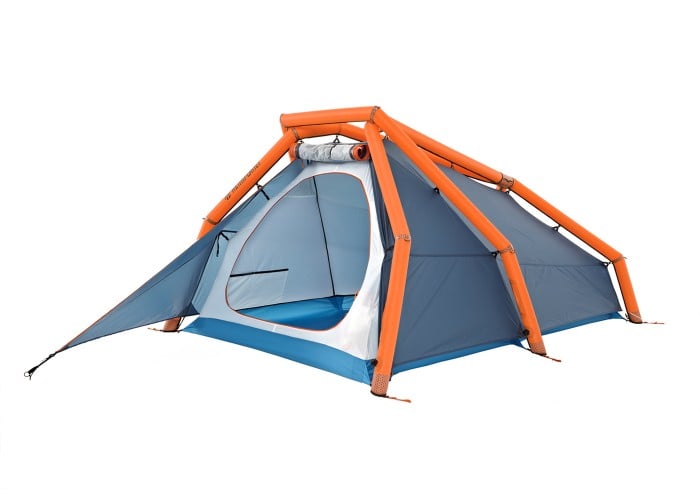 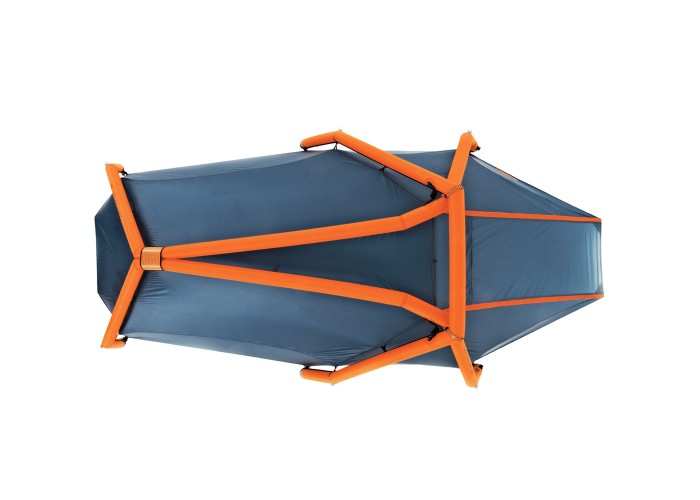 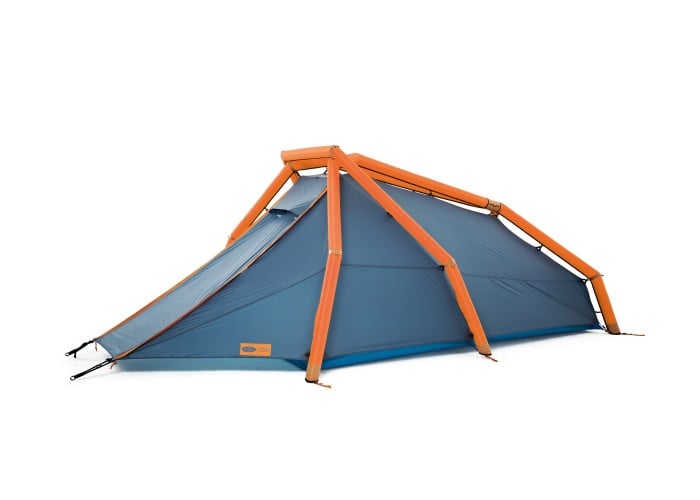