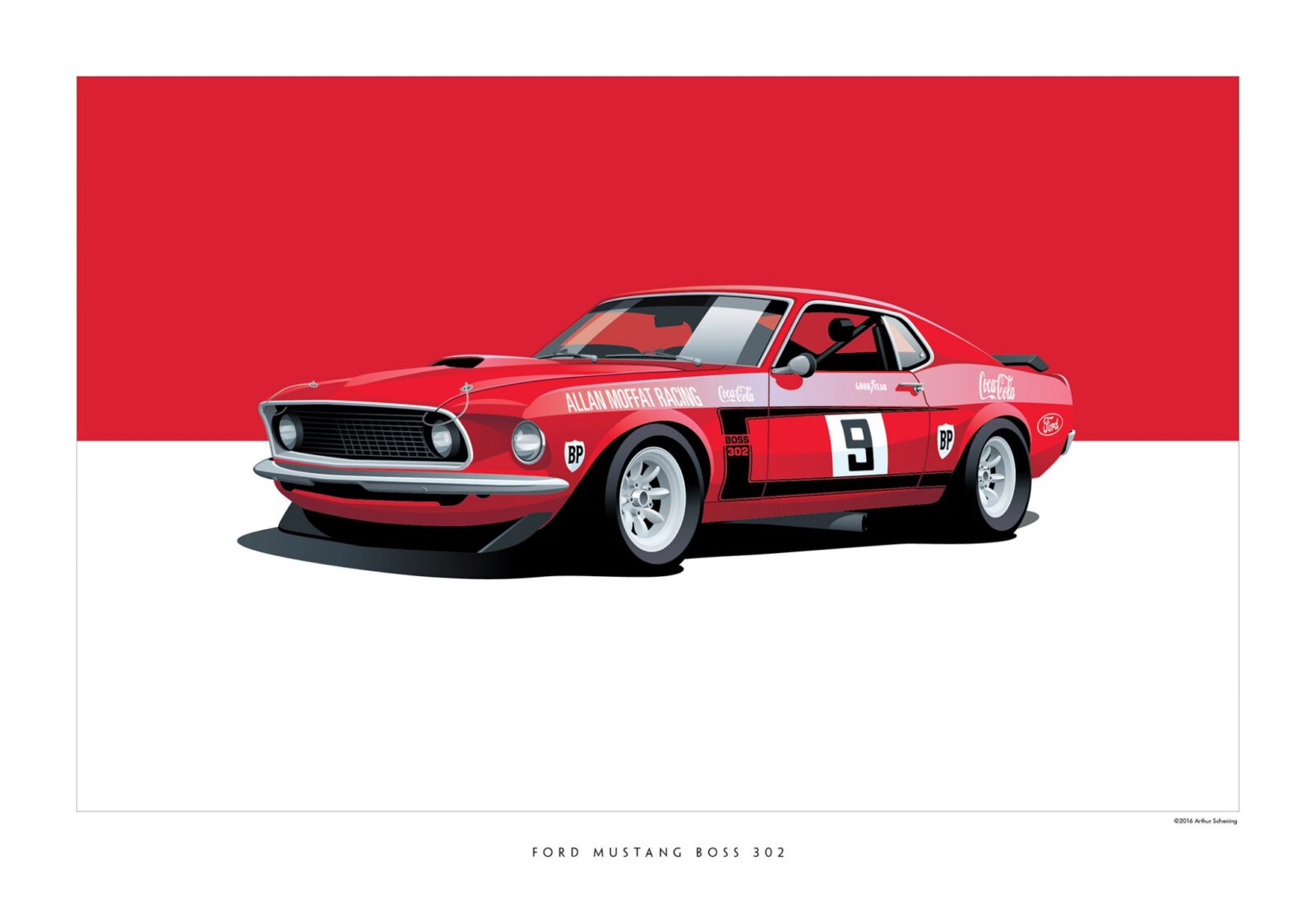 Arthur Schening is a talented artist with a love of classic racing cars, his art adorns walls in homes, garages, and offices across the world and it’s not hard to see why – the focus on detail combined with minimalism makes his art immediately eye-catching. 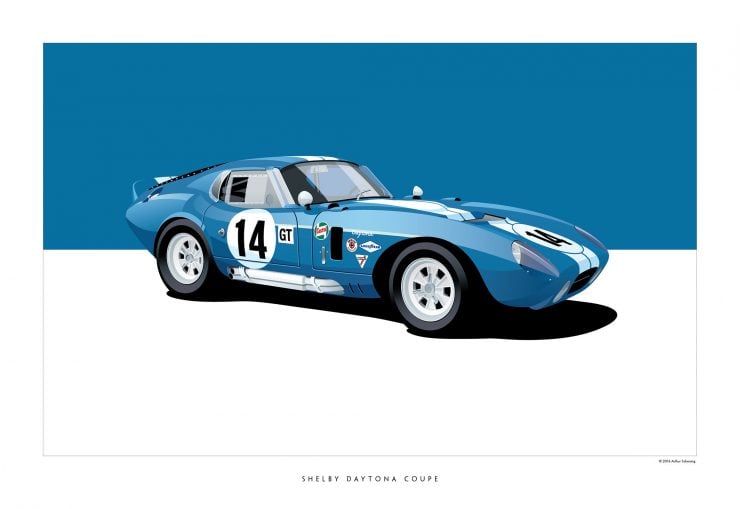 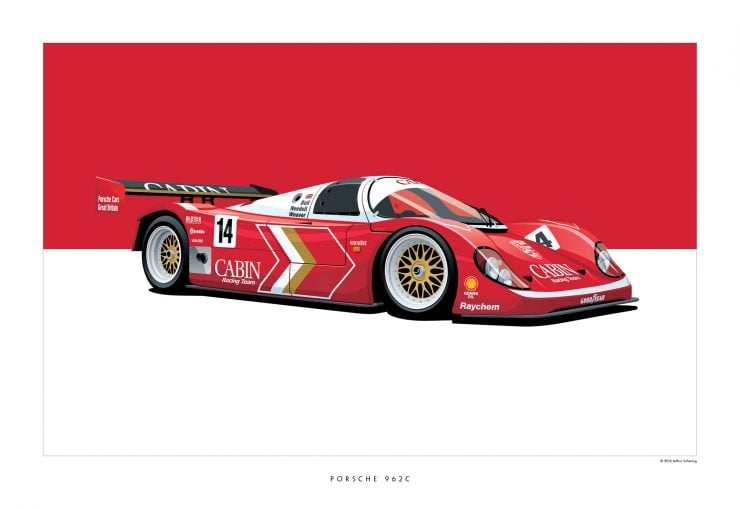 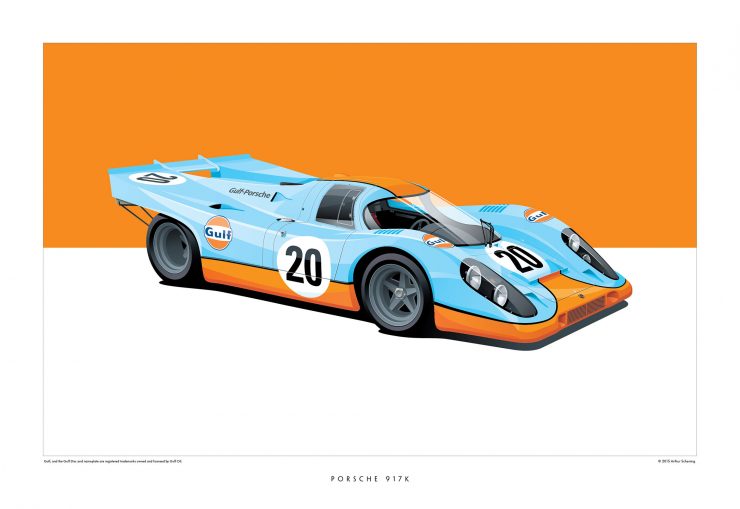 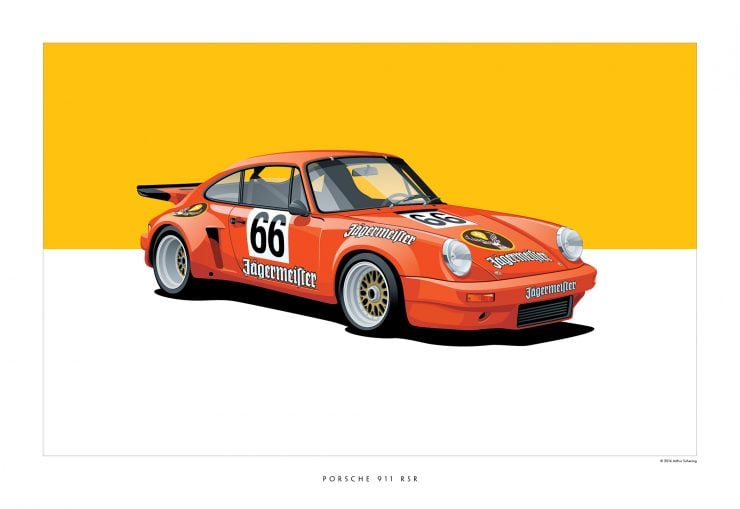 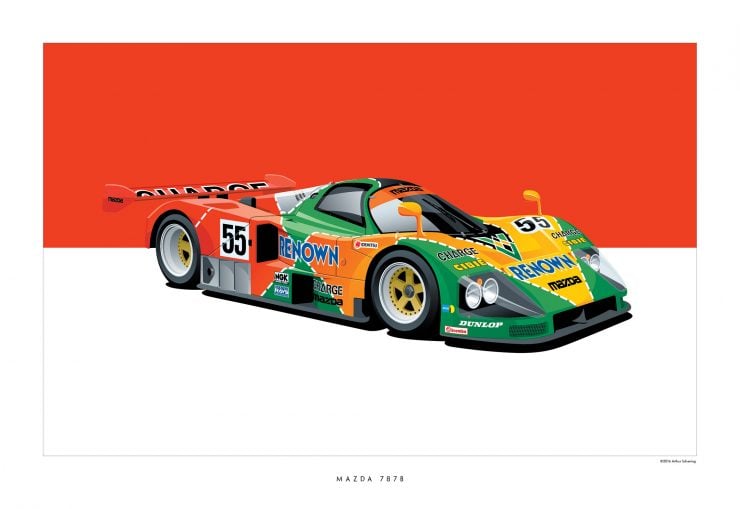 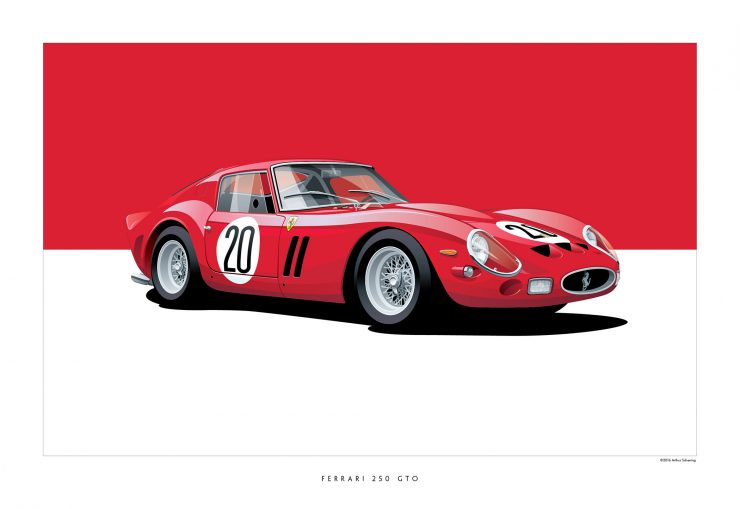 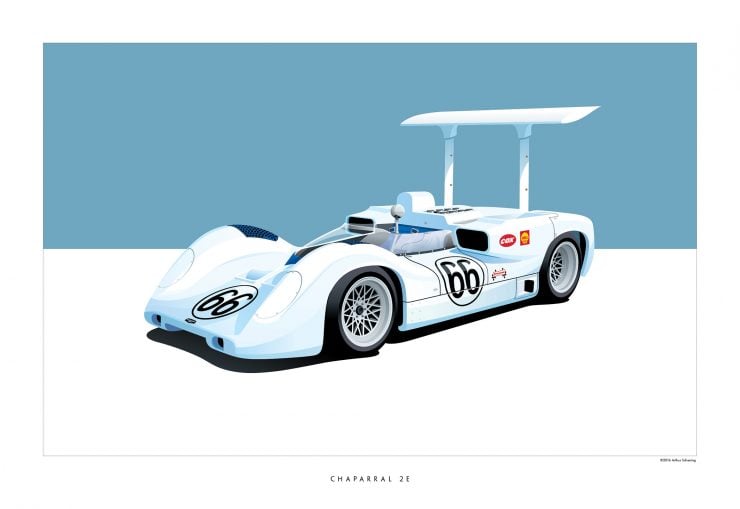 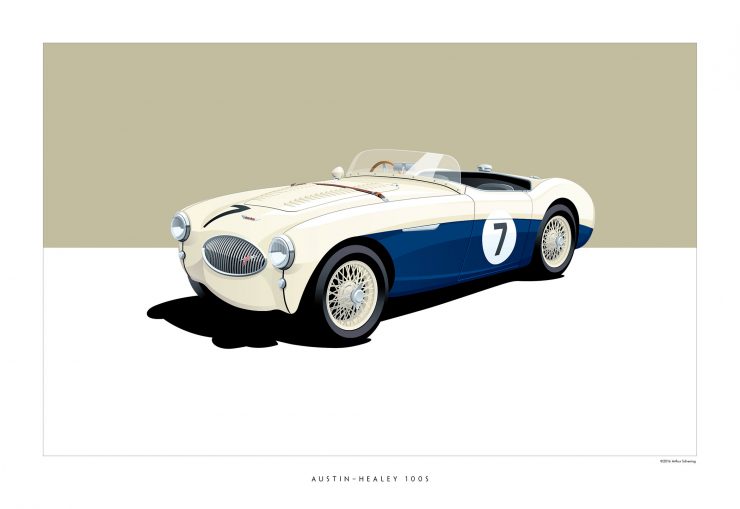 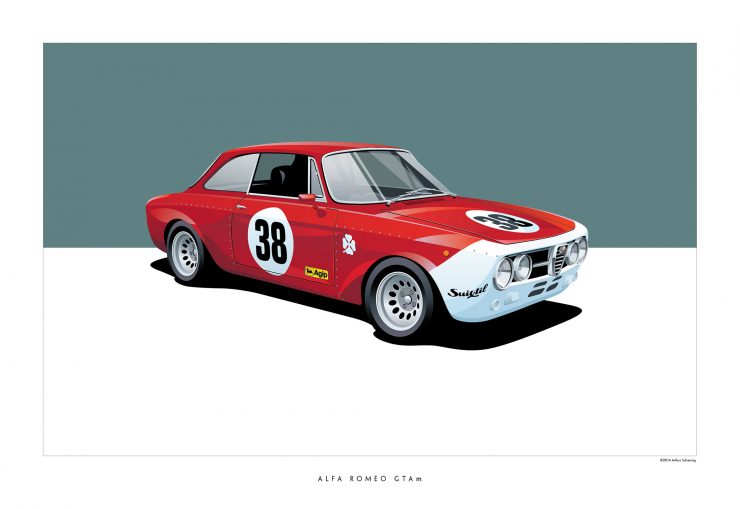