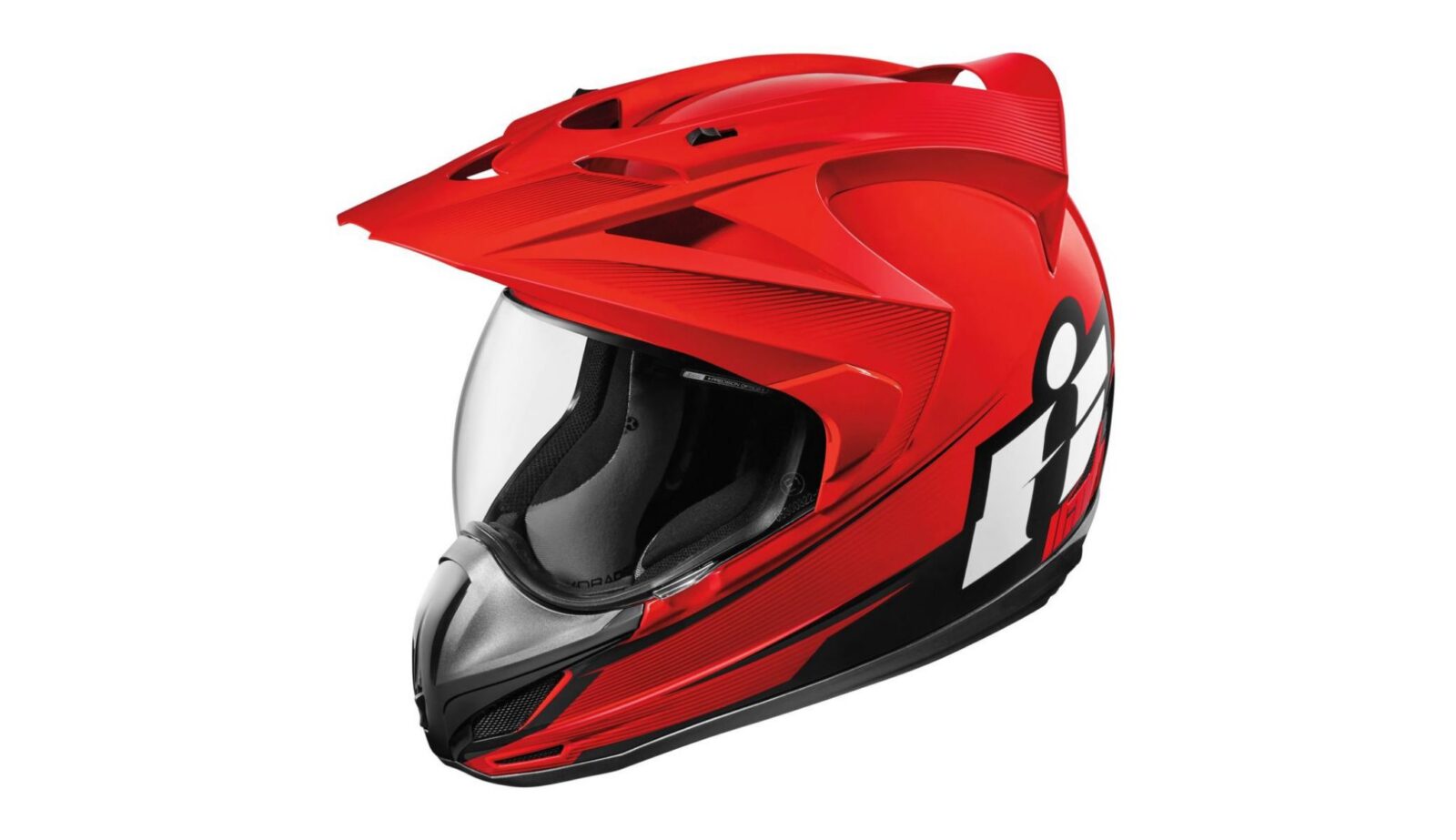 The Icon Variant Double Stack Helmet is offered in a series of bold colours with minimal graphics, for those who prefer simpler styling when compared to the other offerings in the Icon Variant series. Safety is a paramount concern when buying something designed specifically to protect your brain, so Icon develop all of their helmets to meet or exceed DOT FMVSS 218 (USA), ECE 22-05 (Europe), SAI AS1698 (Australia), and SG (Japan) safety and testing standards.

The Variant has a shell made from a Fiberglass/Dyneema/Carbon matrix, with a dual-density EPS core, a removable and washable HydraDry moisture wicking liner, an optically correct anti-fog shield, and an advanced wind tunnel tested and refined anti-lift visor. 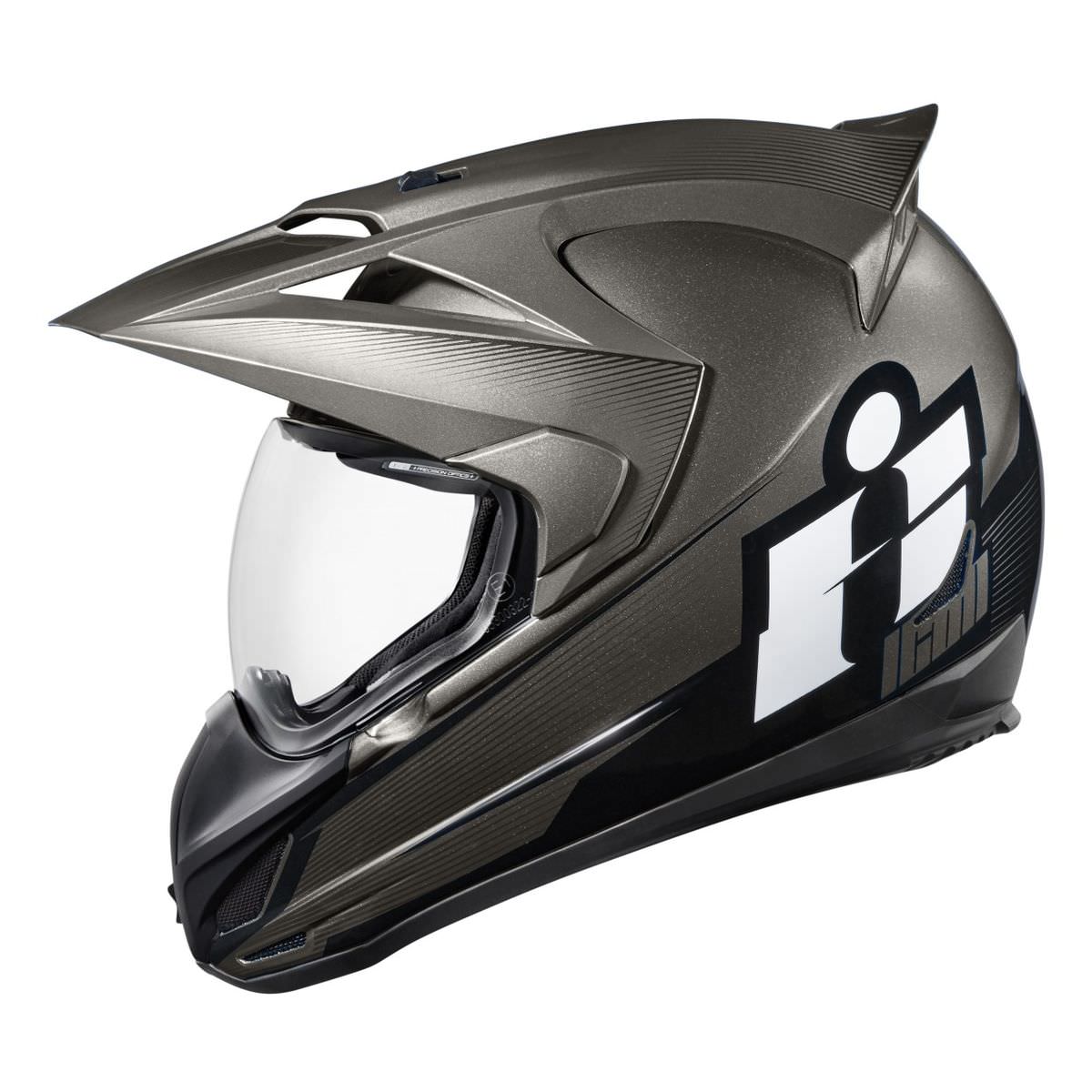 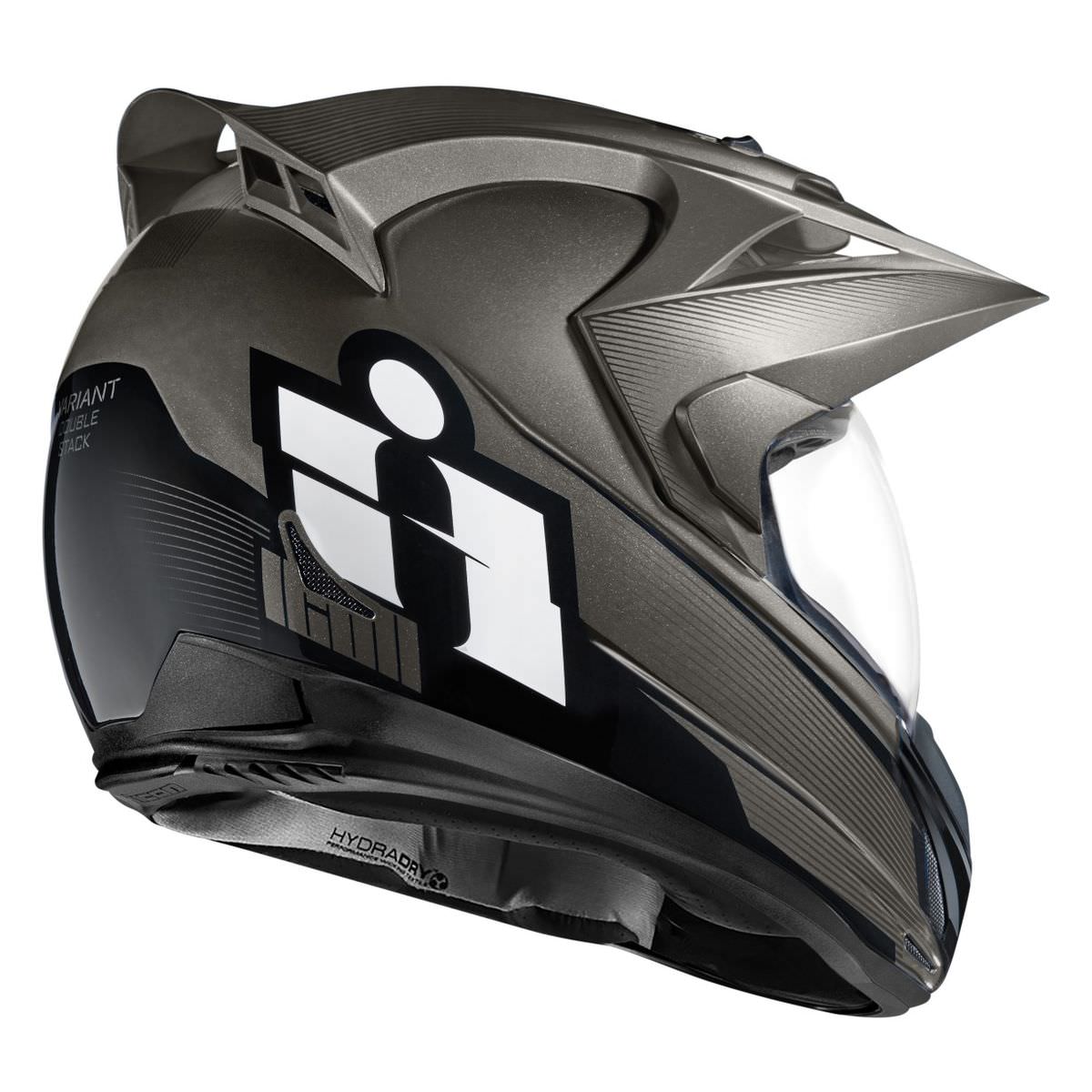 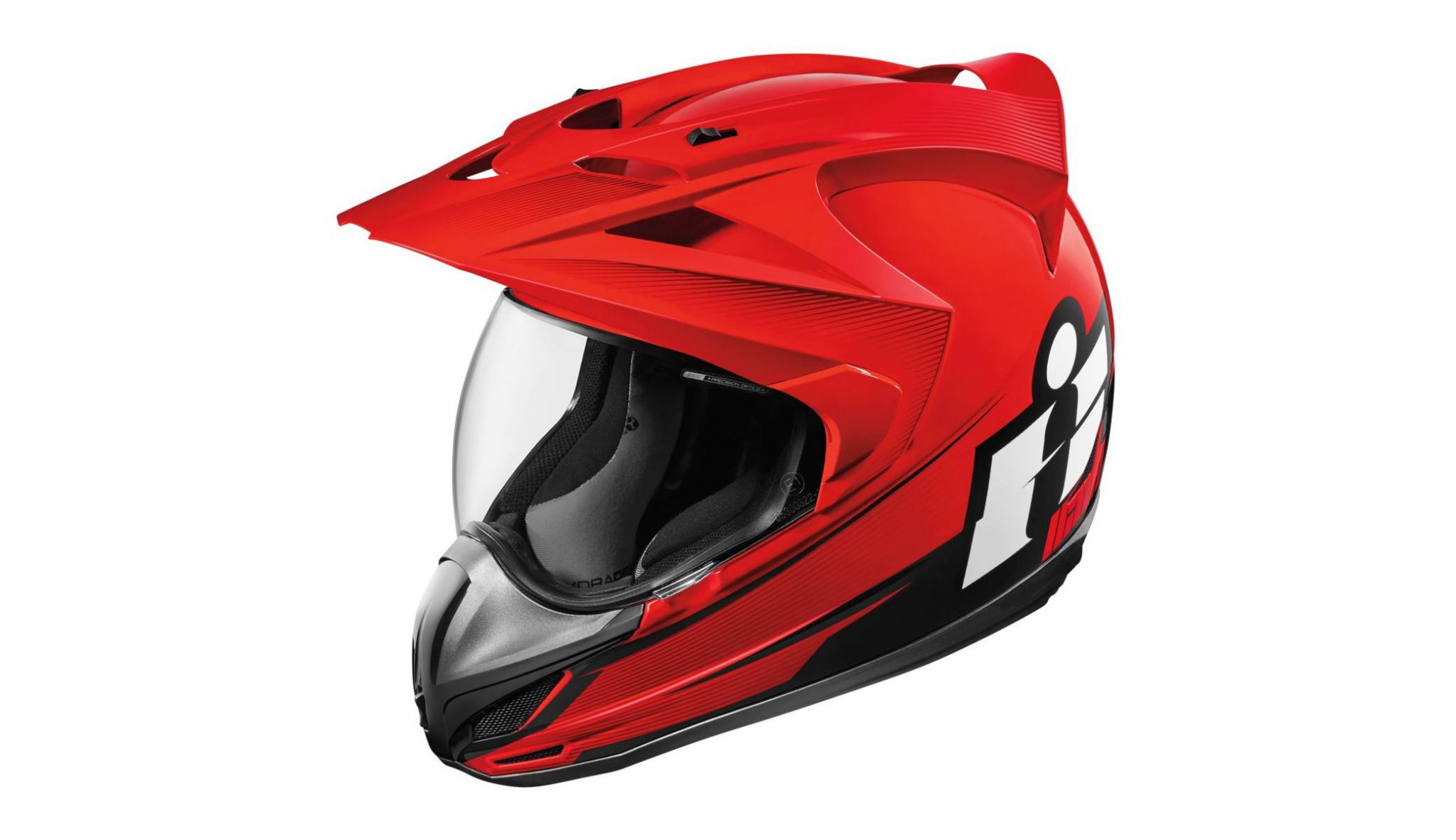