The Vehicles of Jomar Machado 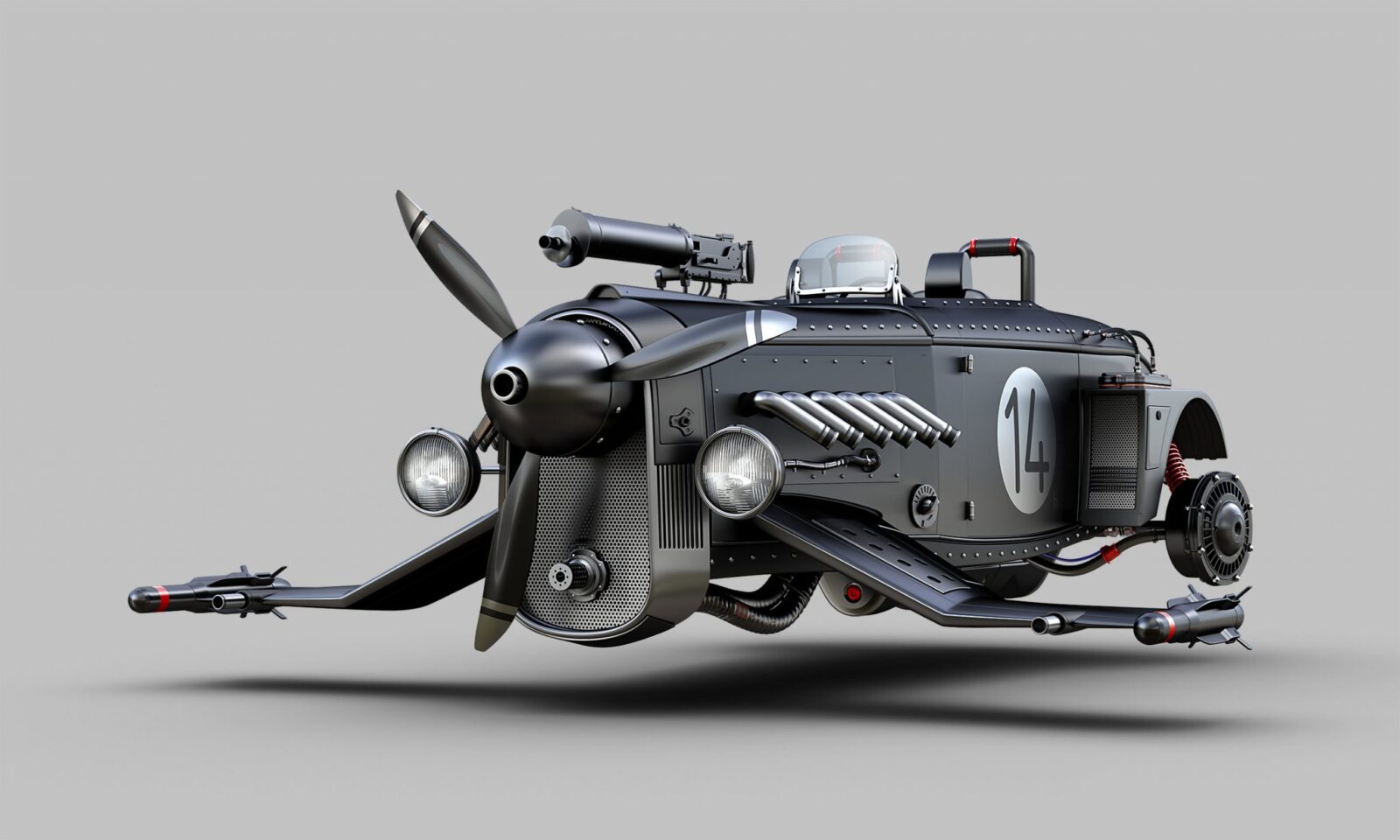 Jomar Machado was an early adopter of 3D design tech, switching from pencil, brush, and paper based print art to largely using computers back in the early 1990s in his native country of Brazil. He quickly began building computers to his own specifications to ensure they had enough processing power to run the typically RAM and processor intensive applications required for both 2D and 3D art – power that was often lacking in off-the-shelf machines at the time.

This series of future vehicles by Jomar are characteristic of his style, blending impossible technology with 20th and 21st century vehicles, to create machines you might see in a Ridley Scott or Luc Besson film.

If you’d like to see more from Jomar you can visit his blog here, alternatively you can follow him on various platforms below. 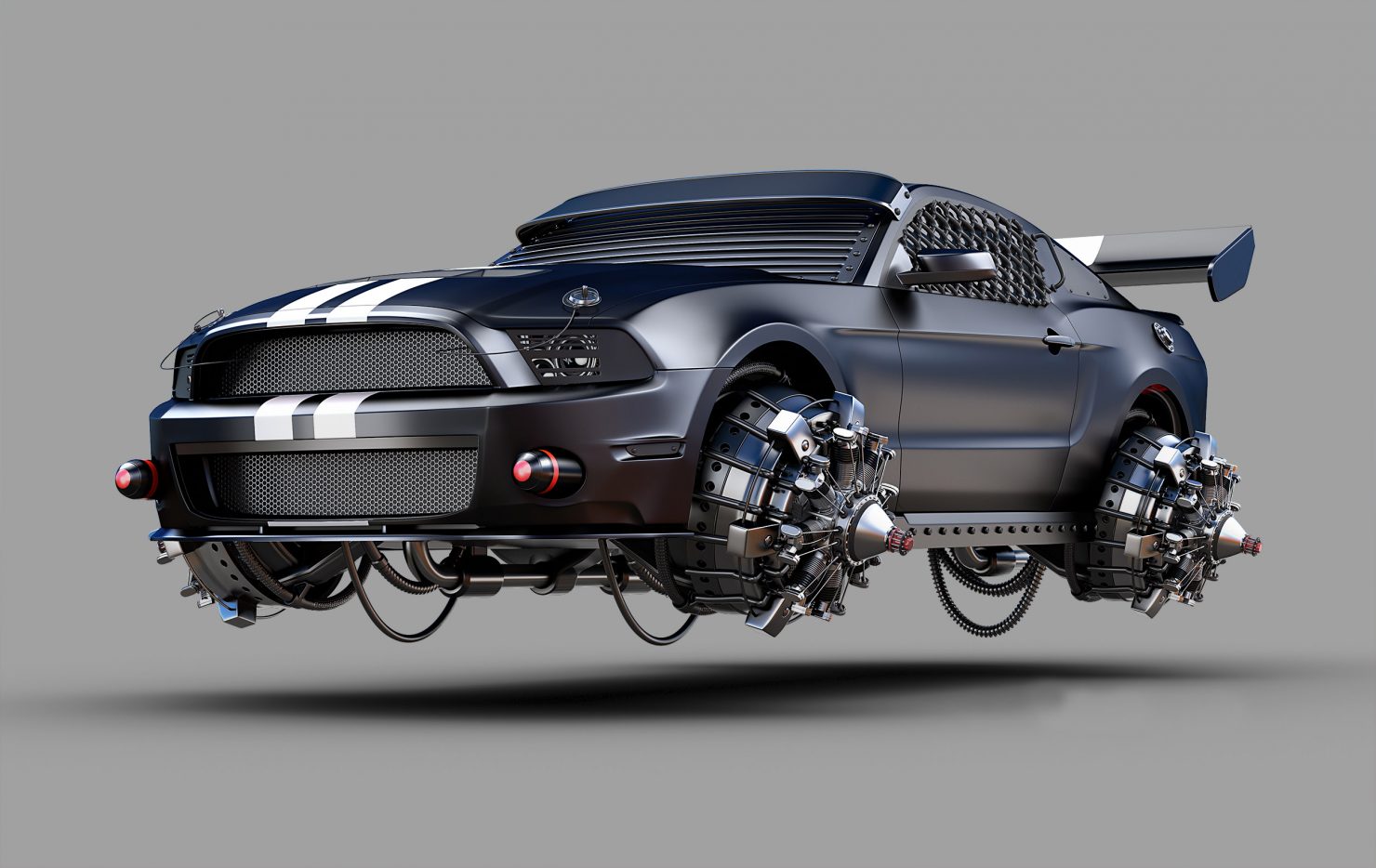 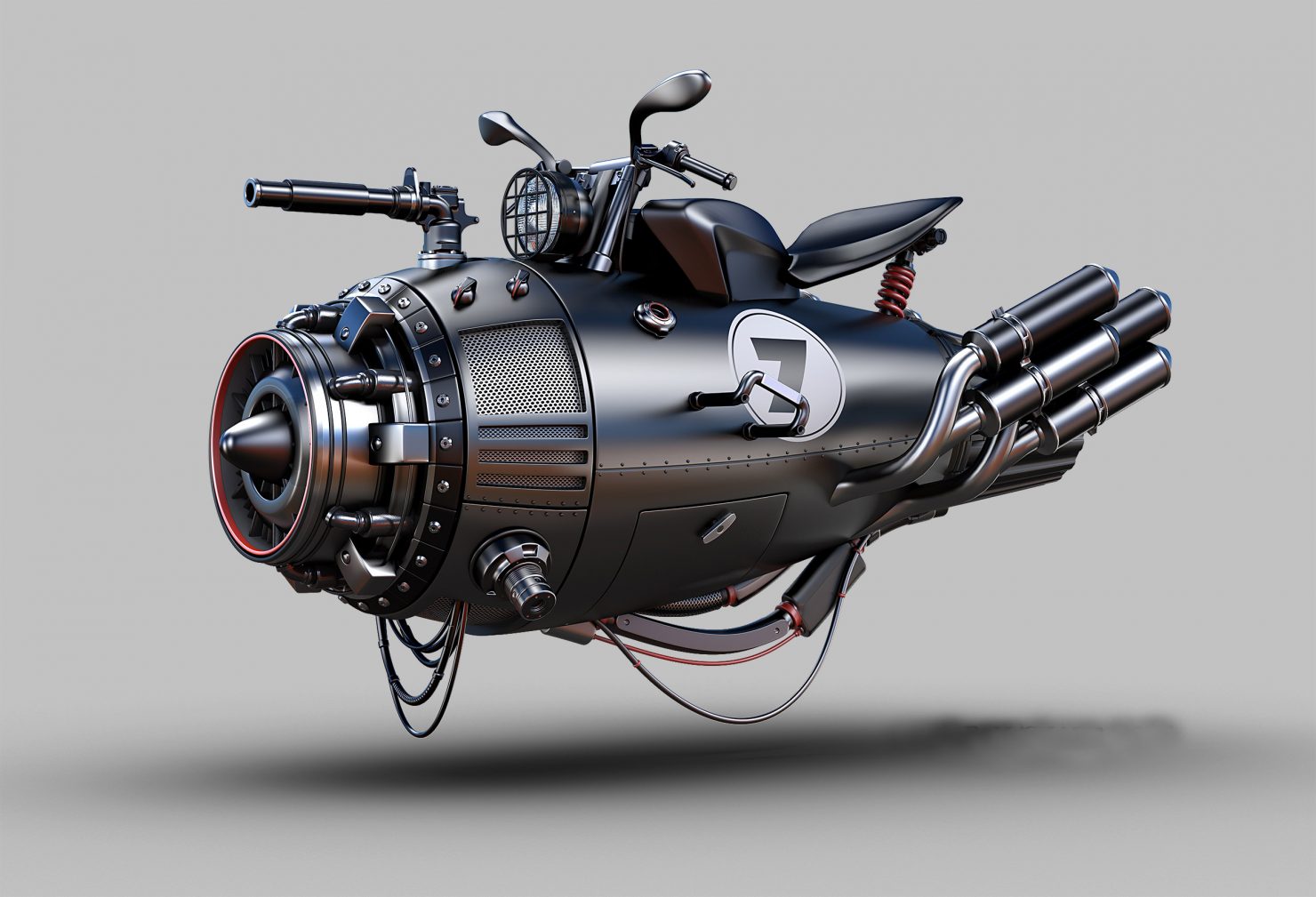 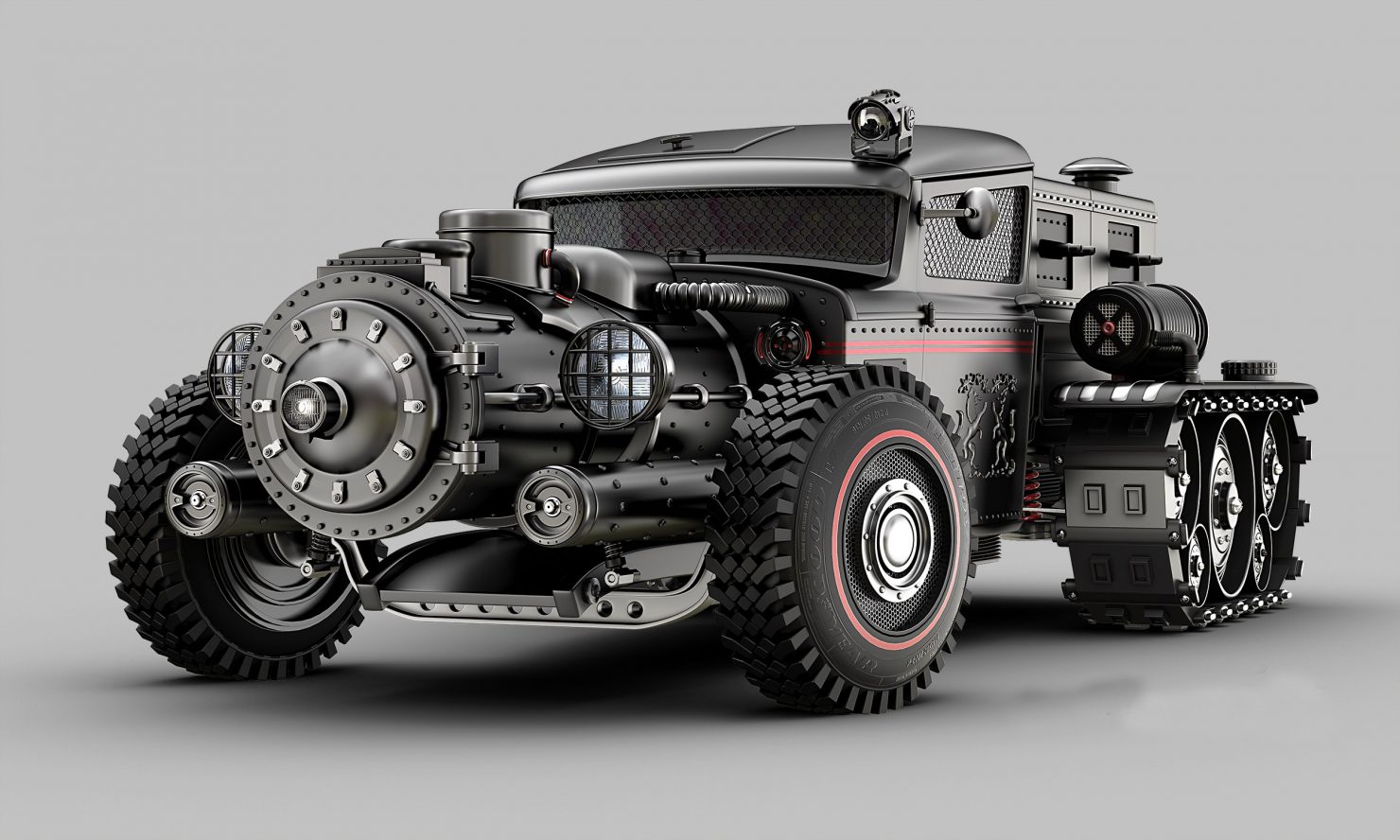 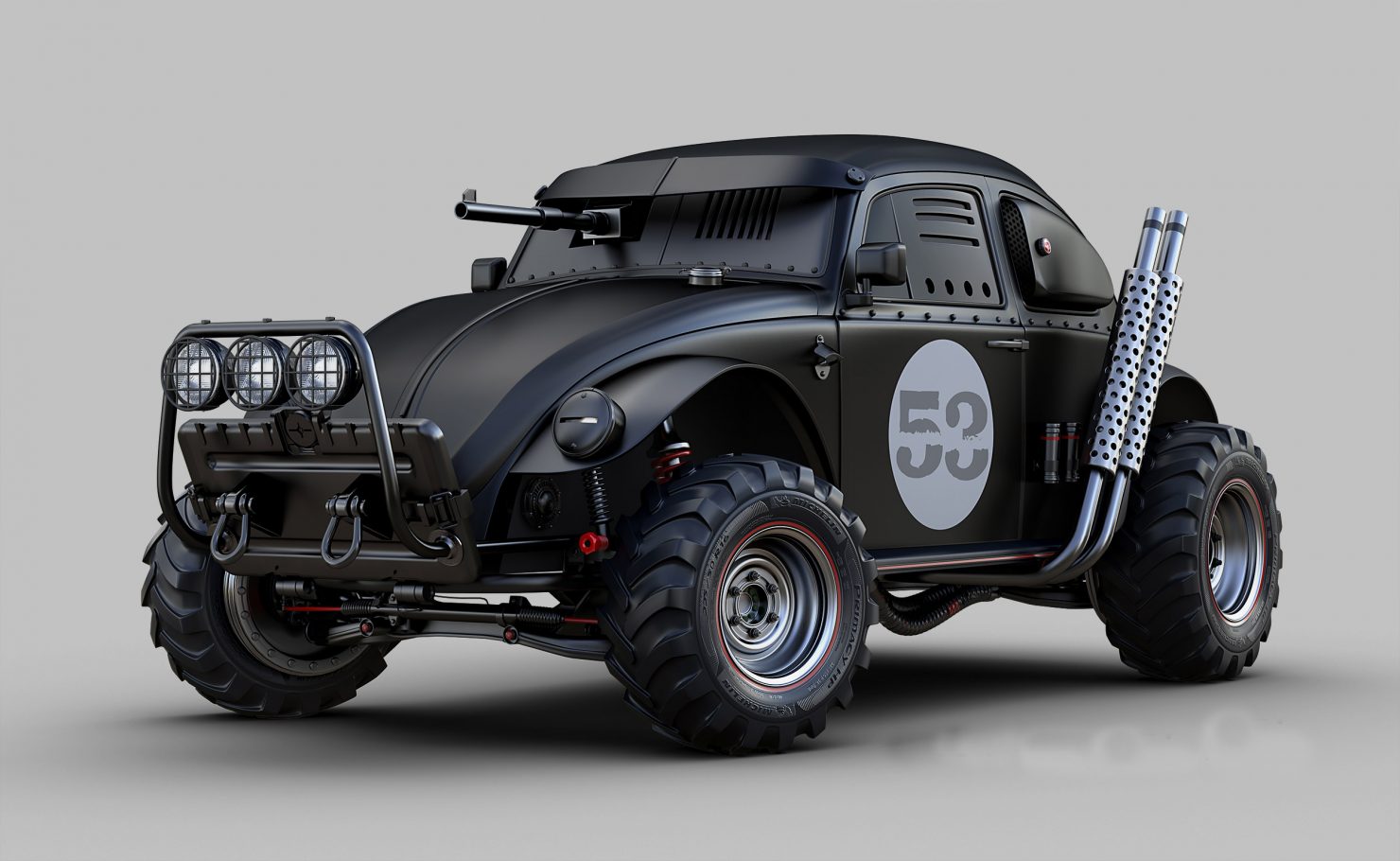 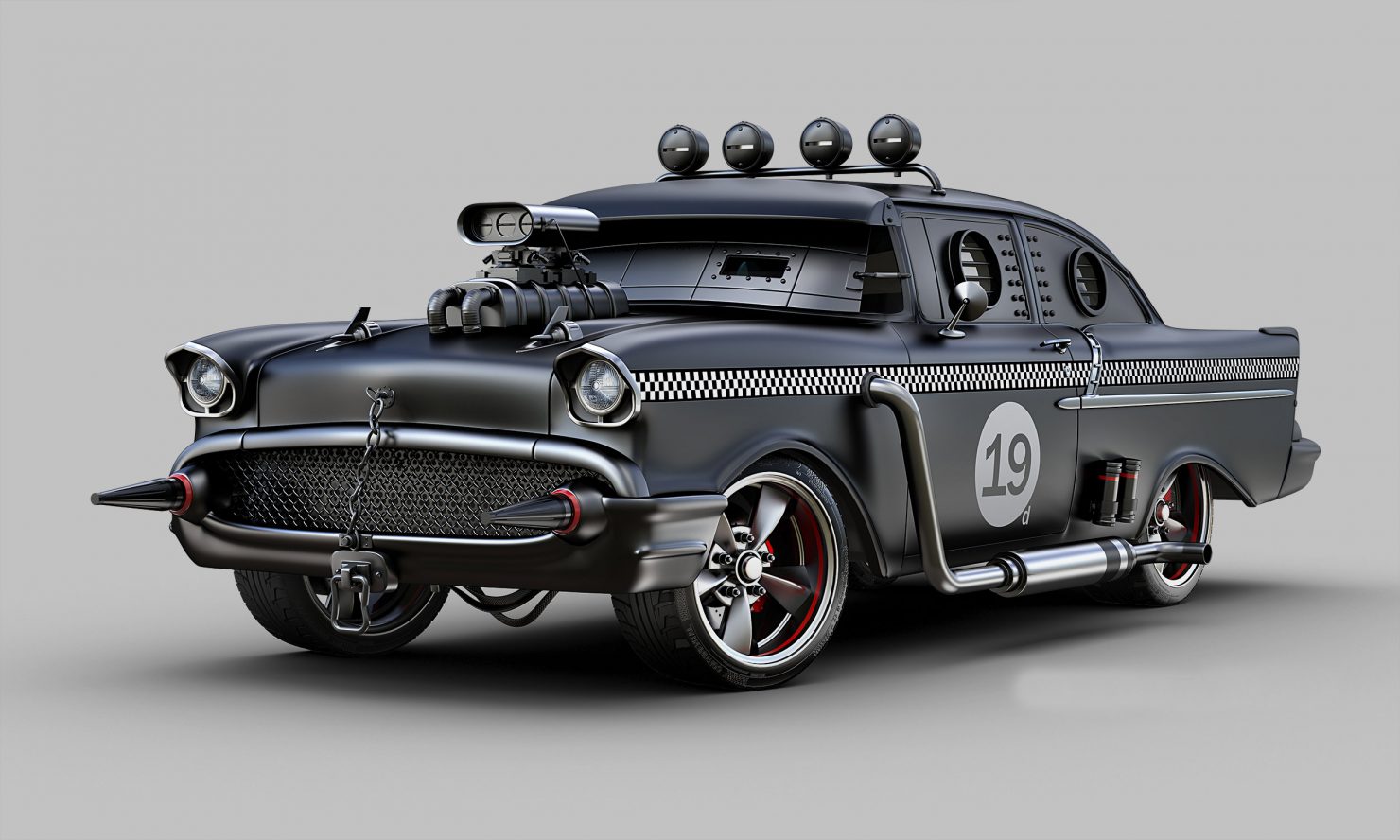 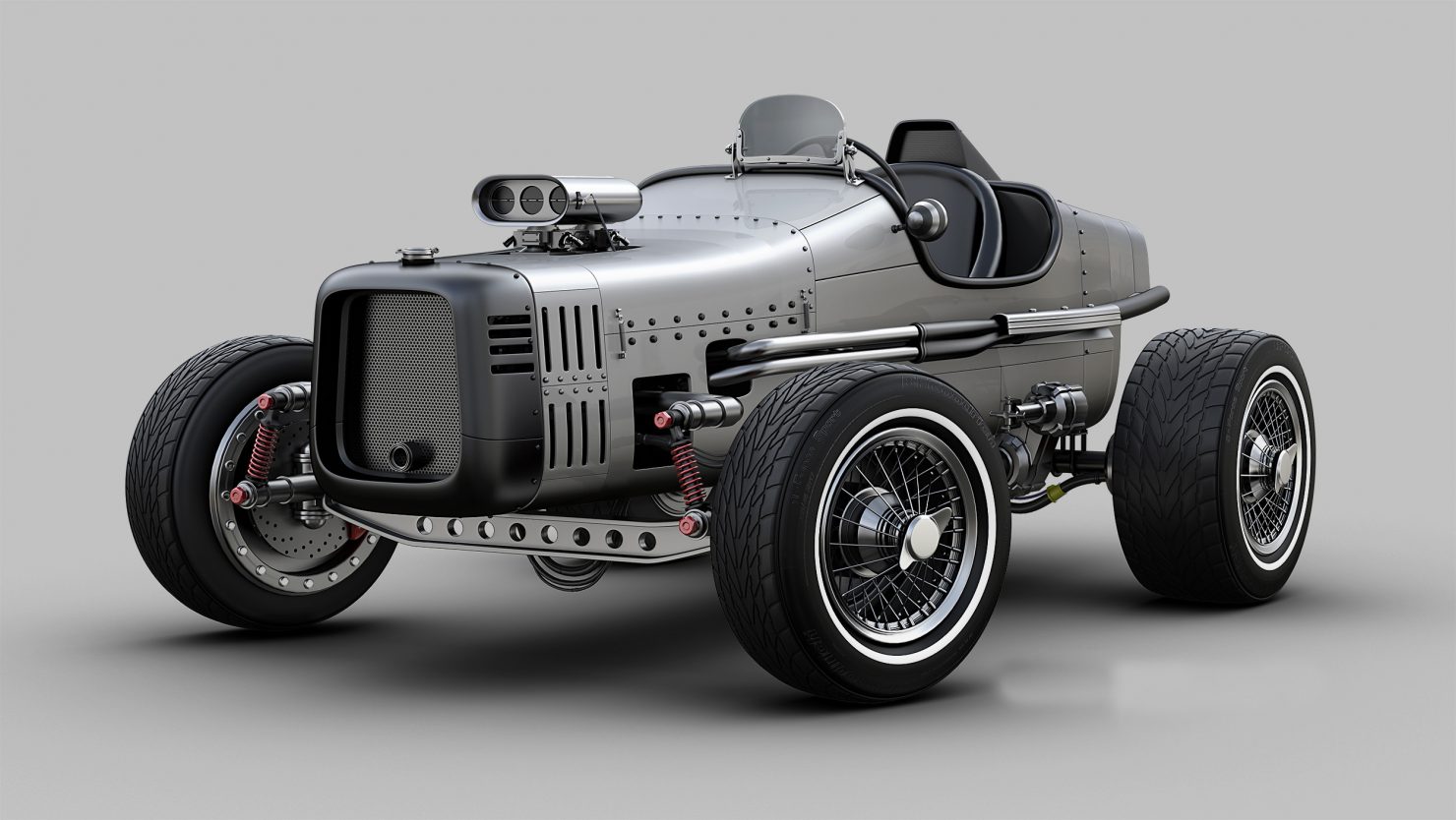 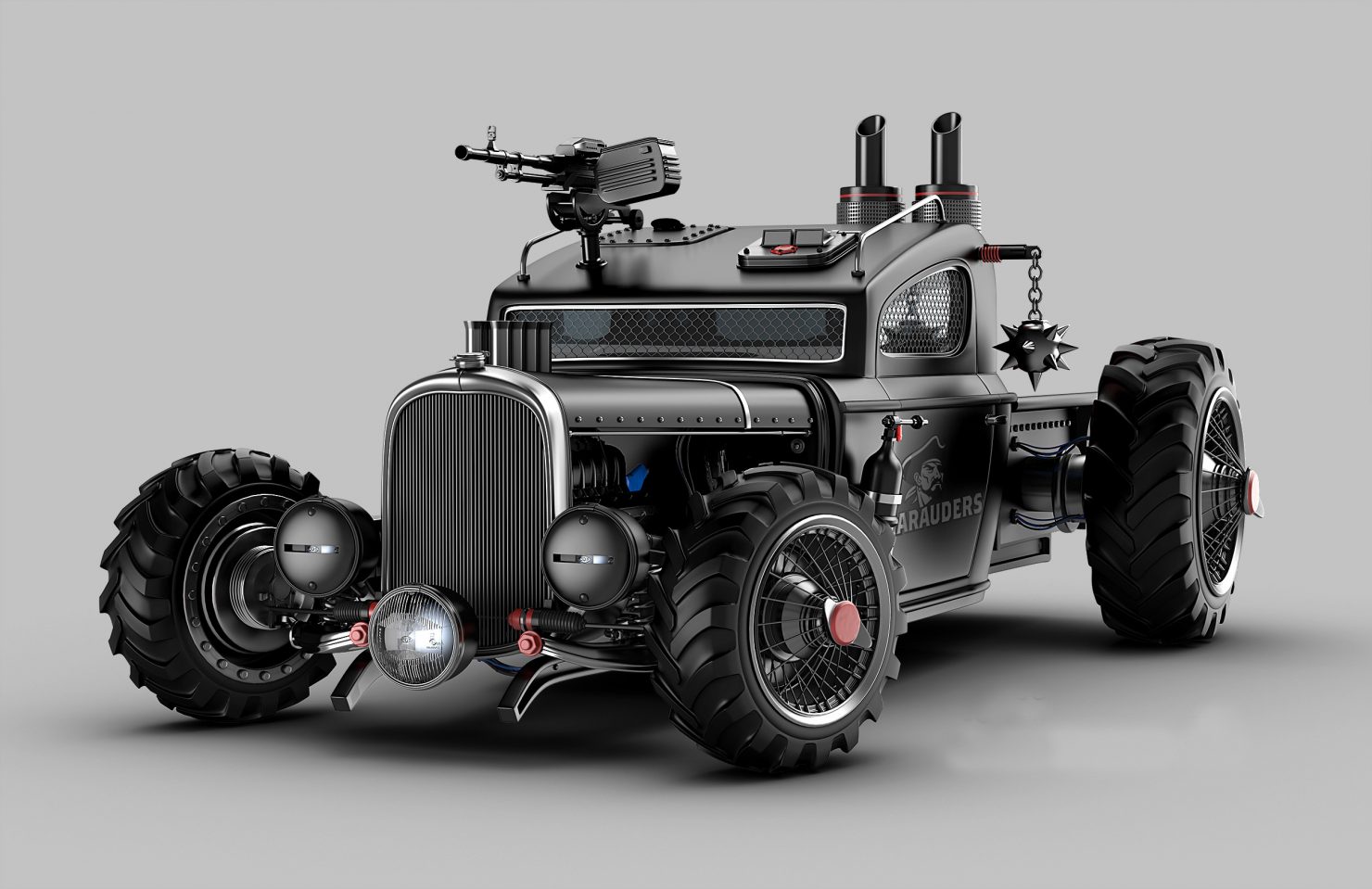 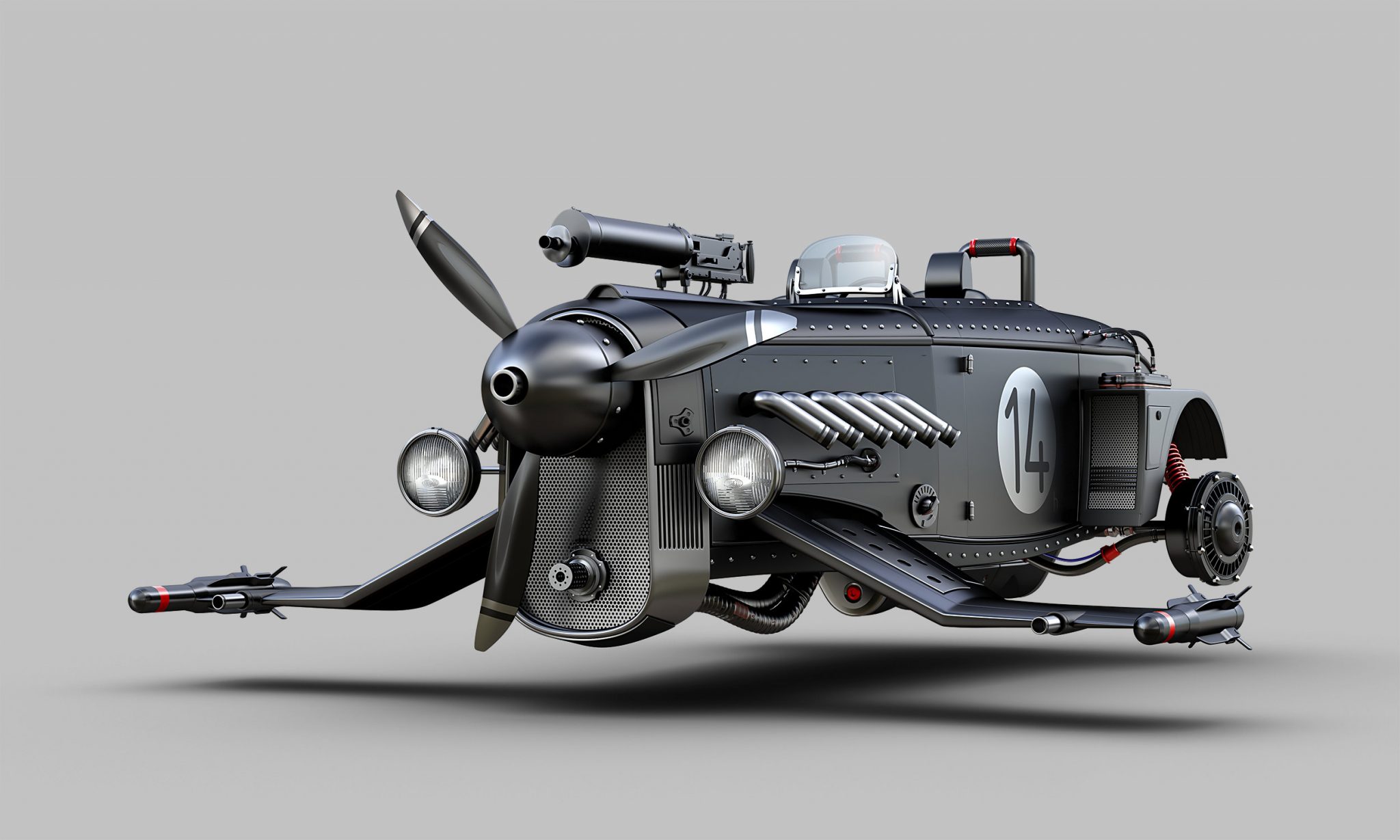