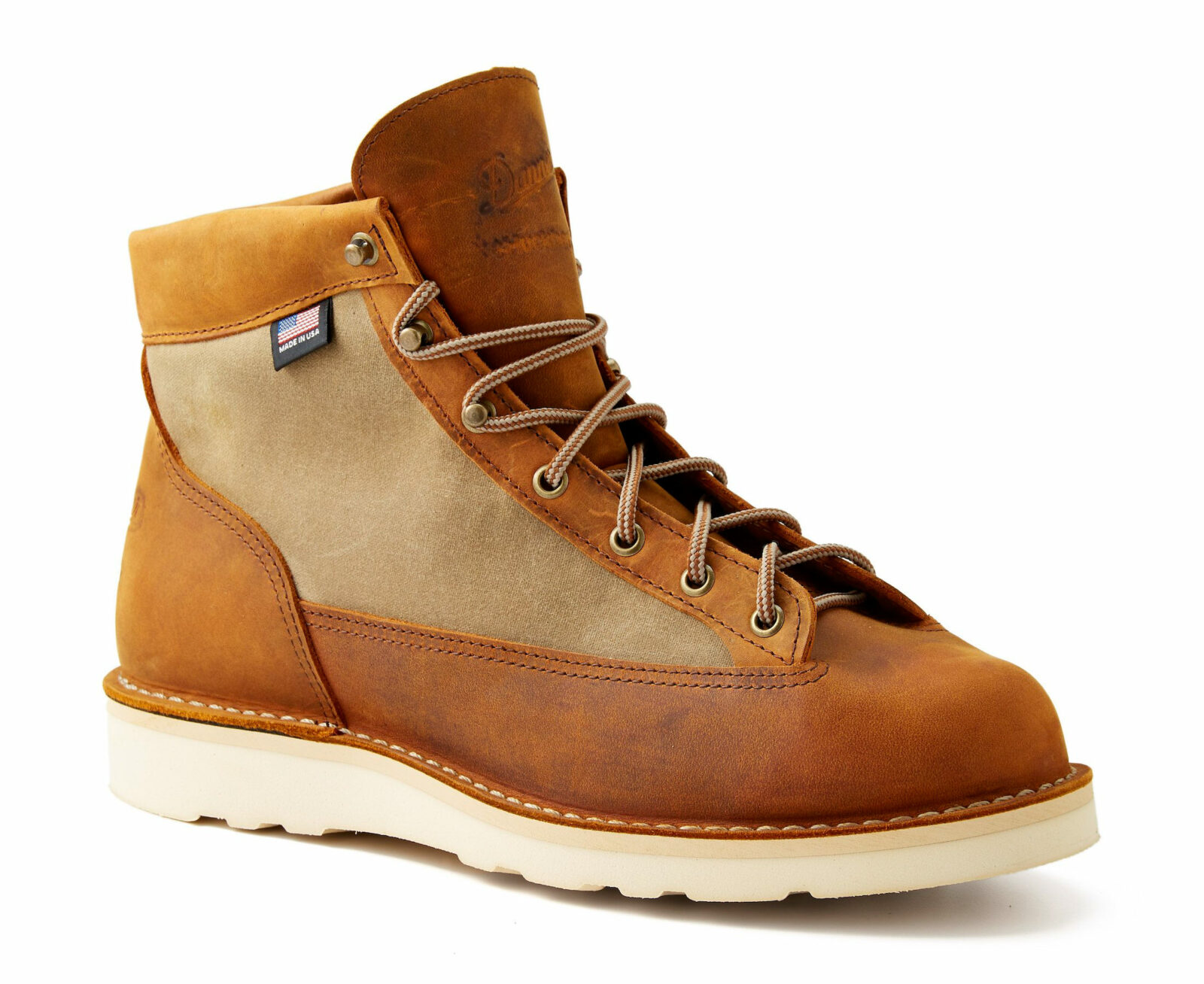 This is the Huckberry x Danner Waxed Canvas Danner Light Boot, it’s limited to just 600 pairs total and it has a Gore-Tex liner to ensure that it’s both waterproof and breathable.

As the name suggests, the boot is a collaborative design between the outfitters at Huckberry and the storied American bootmaker Danner. It has upper side panels made from waxed canvas that was sourced from Flint and Tinder which is surrounded by a full-grain leather upper.

The boots also have a Vibram® Christy outsole designed for shock absorption, which is made from a rubber compound that chosen as it delivered traction on both wet and dry surfaces. 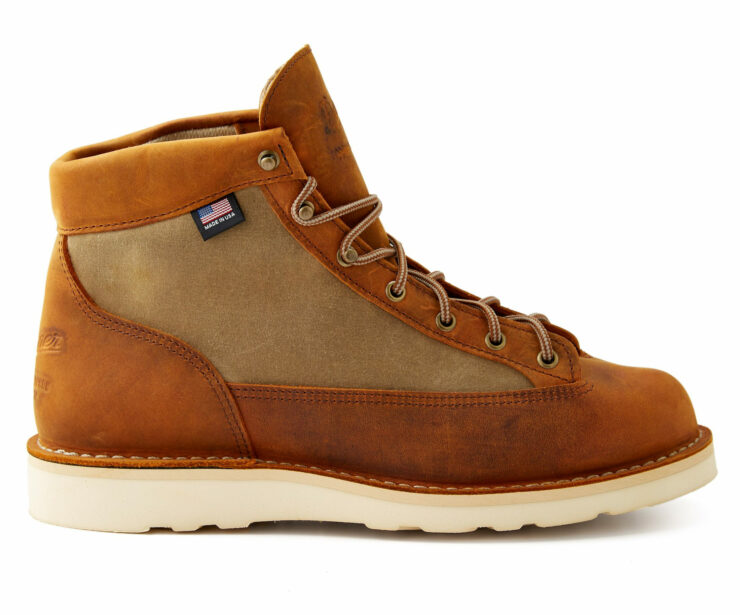 Danner uses a stitchdown construction technique that gives a wider shoe under foot for better stability, it also means that new soles can be stitched into place when the first one has worn out.

The upper and sole are combined using Danner’s stitchdown construction technique that provides a wider platform underfoot for improved stability and the boot can be recrafted by Danner for long-term durability.

Danner was originally founded in 1932 by Charles Danner as the Danner Shoe Mfg. Company in the logging town of Chippewa Falls, Wisconsin. Stories of vast landscapes and endless forests in the pacific northwest soon reached his ears and as a result he moved his company to Portland, Oregon in 1936. 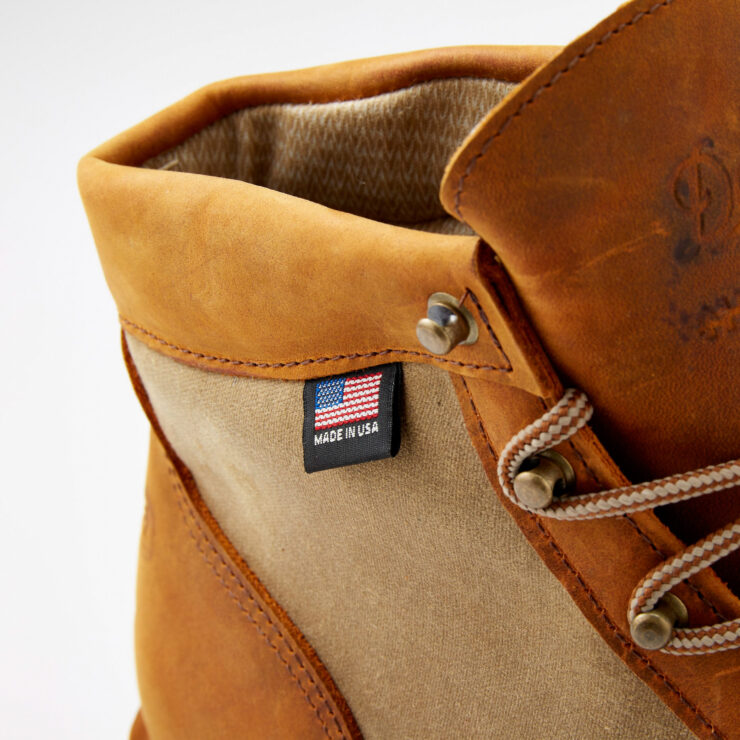 Each pair of these boots are individually made in the USA by Danner’s highly experienced workforce.

The Huckberry x Danner Waxed Canvas Danner Light Boots are only available on Huckberry, sizing ranges from 8 to 13 and they have a $425 USD MSRP, with free US shipping and free 60 days returns. 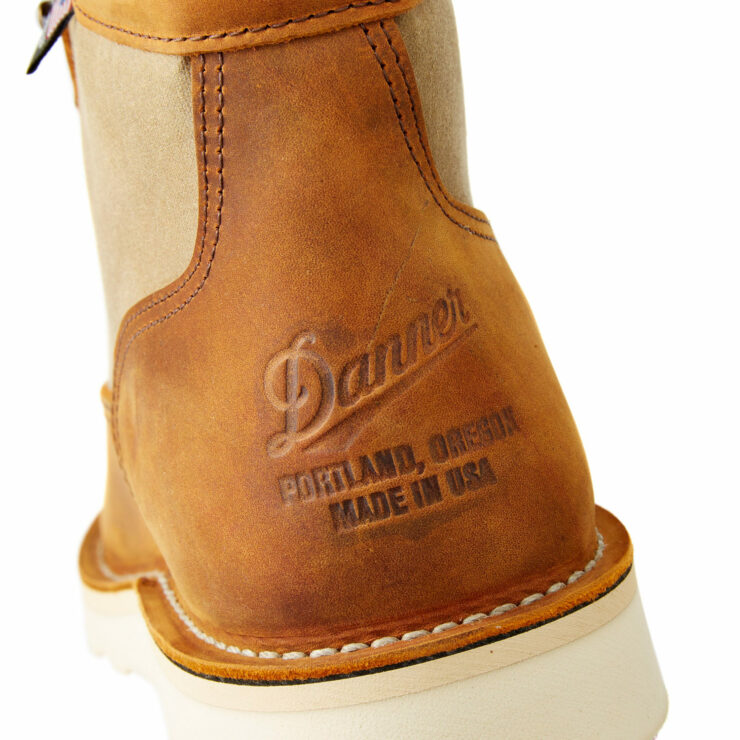 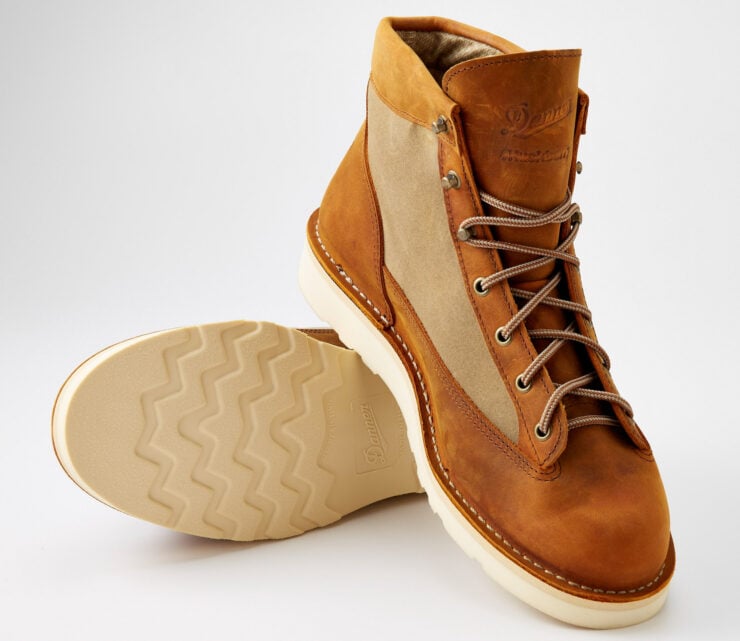 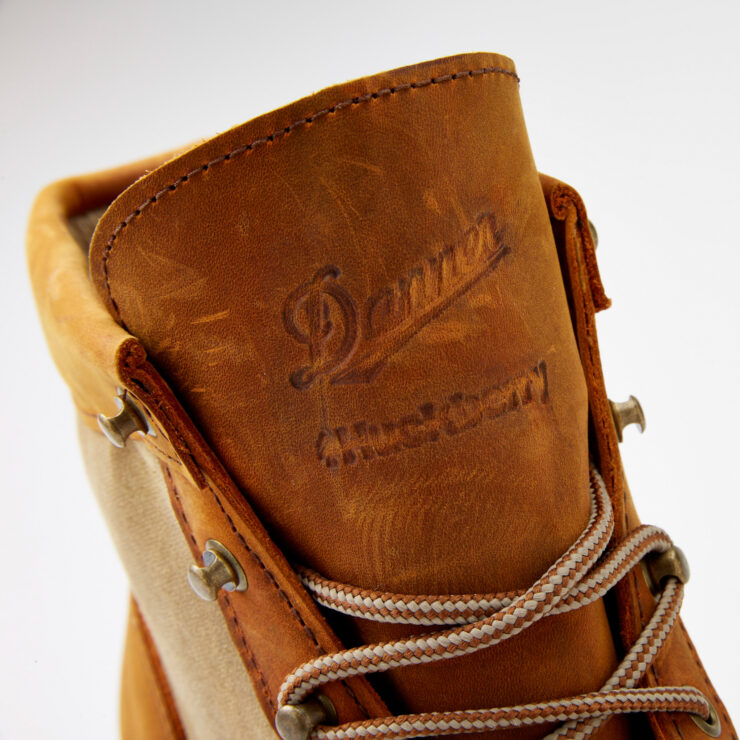 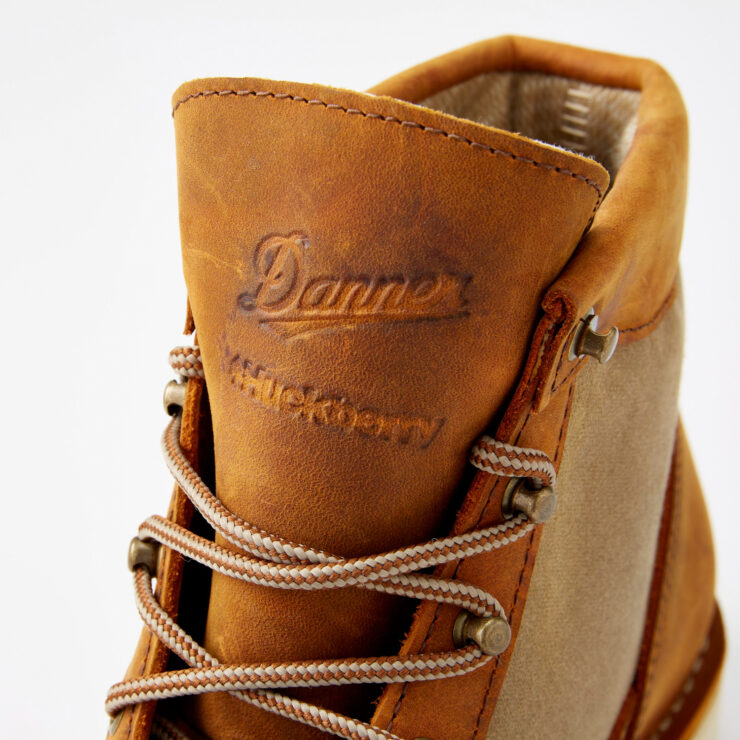 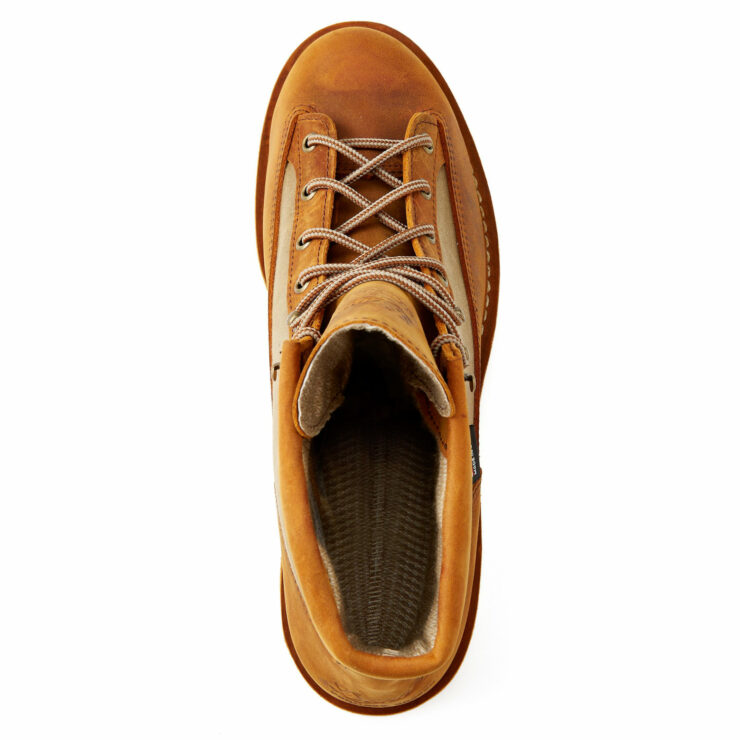 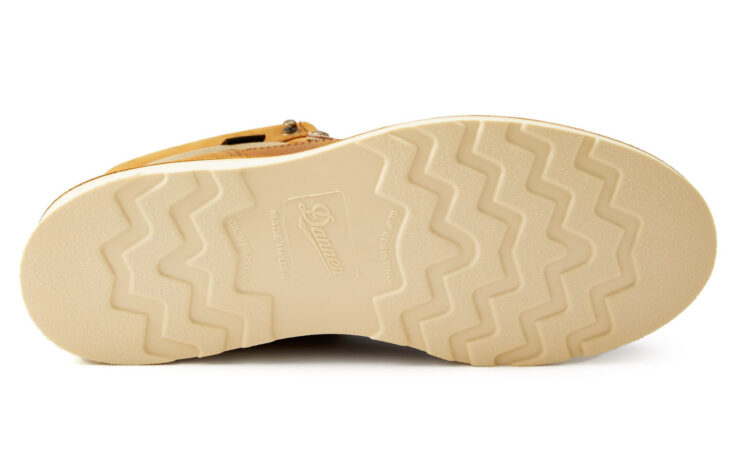 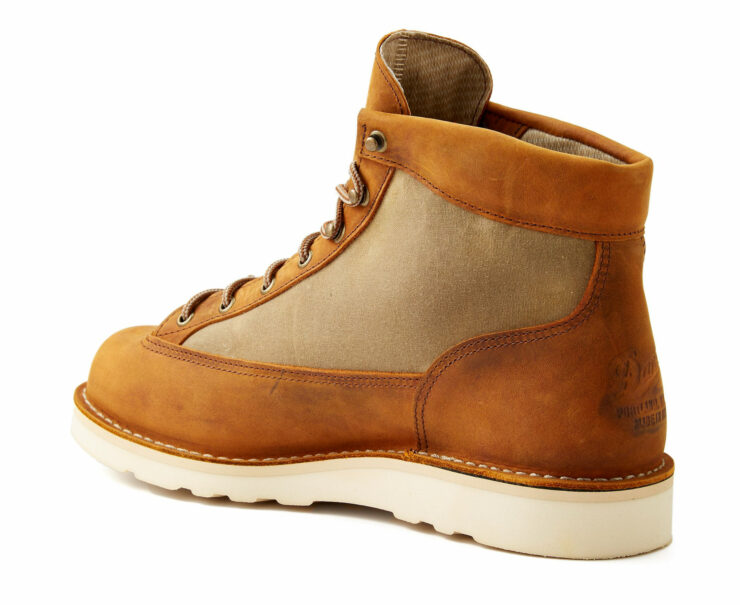