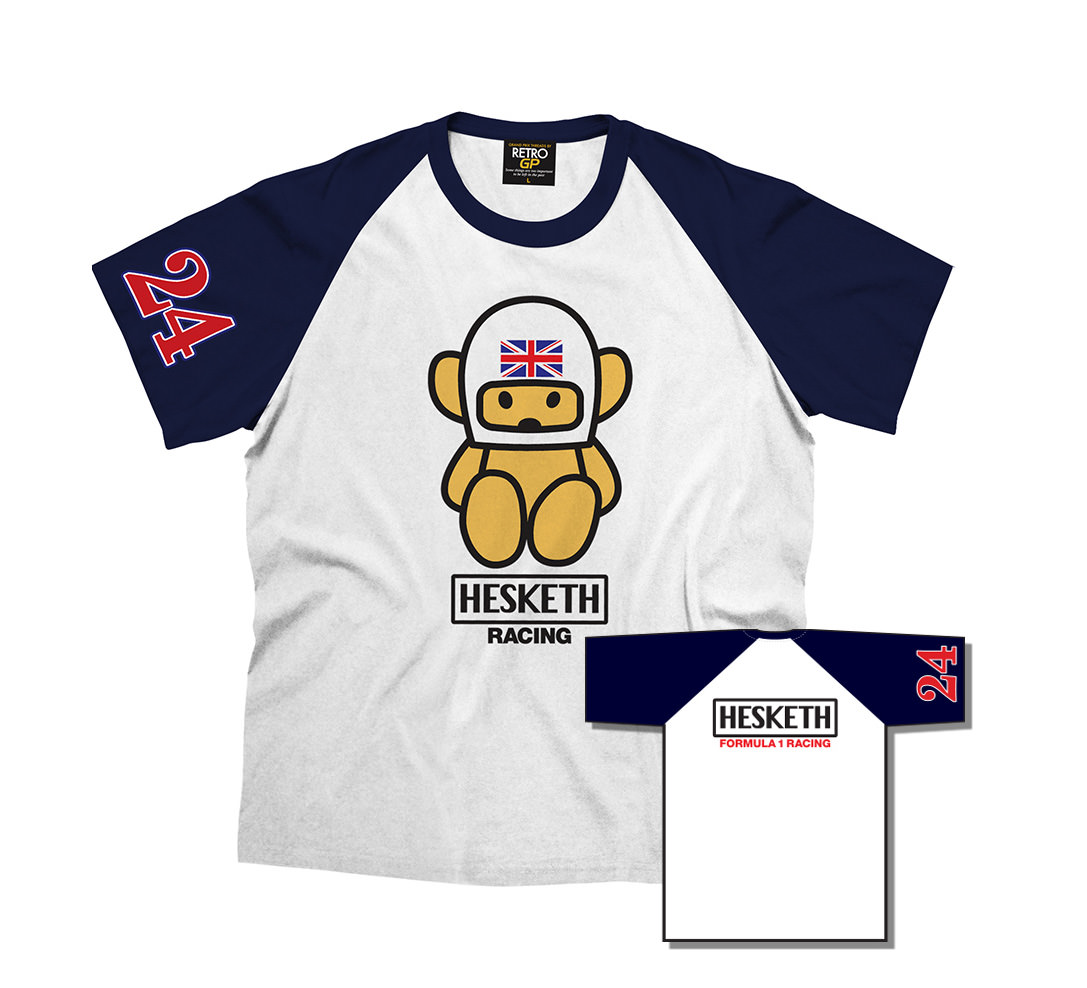 For the 1974 season, Lord Hesketh adopted a helmet-wearing teddy bear as the team’s mascot, it quickly went on to become an iconic figure as the Hesketh Team quickly rose up through the ranks of the Formula 1 establishment – despite the fact that they didn’t take it seriously and would arrive at circuits in either helicopters or Rolls-Royces with James Hunt and Lord Hesketh drinking champagne both before and after races.