“No. 6207 A Study in Steel” is a 1935 documentary about the processes required to build a steam engine, it starts with bare sheet metal and shows you all the major tasks that are performed to turn those sheets into a fully functioning steam train.

Anyone who has even a passing interest in vehicles or engineering should give this one a watch, it’s only 17 minutes long and the entire process is genuinely fascinating. 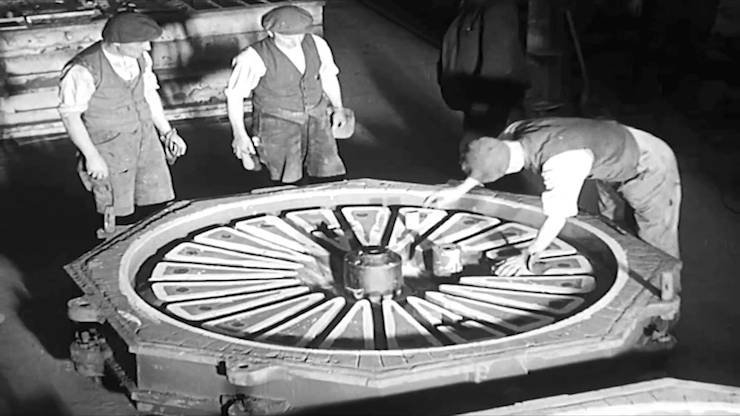 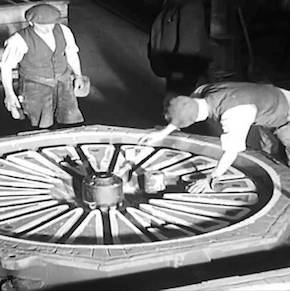