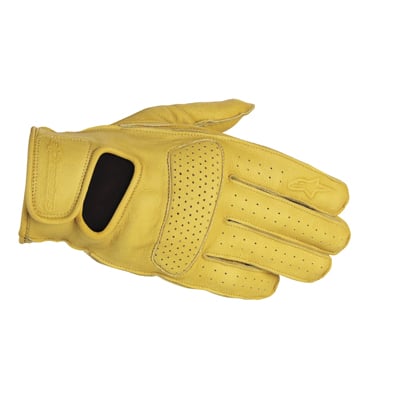 Alpinestars make some fantastic gear and they make sure to cater to people with slightly more retro tastes, which is something not all motorcycle gear manufacturers tend to do. This is the Hero Glove and it features full leather construction, micropores along the upper surface for ventilation, padded knuckles, a velcro wrist strap and all the retro-ness you can handle. 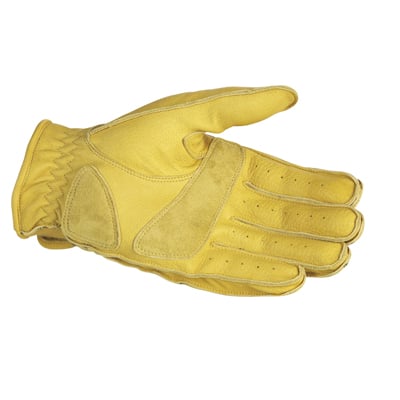