Brunette on a Triumph 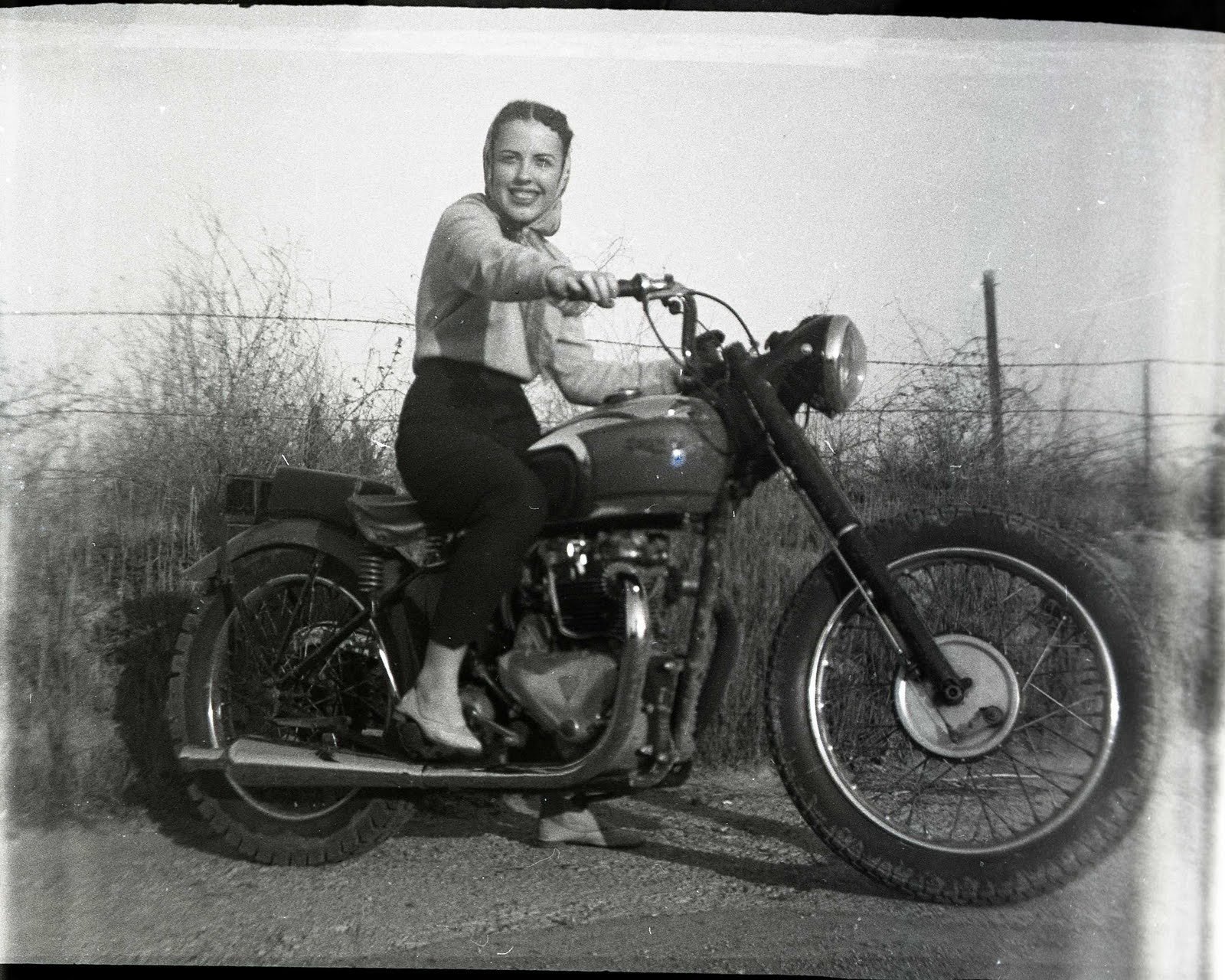 Take a look at that chunktastic rear tire. Awesome.

Facebook Twitter WhatsApp Email The race-winning BSA Goldstar you see here was ridden by Jim Rice, a Hall of Famer and a memorable star…

Facebook Twitter WhatsApp Email This is an original 1968 Hodaka Ace 100, an excellent example of the influential motorcycles made by the unusual American/Japanese company…

Facebook Twitter WhatsApp Email This highly unusual twin-engined motorcycle appears to be a one-off build that no one really knows anything about. It’s clear…