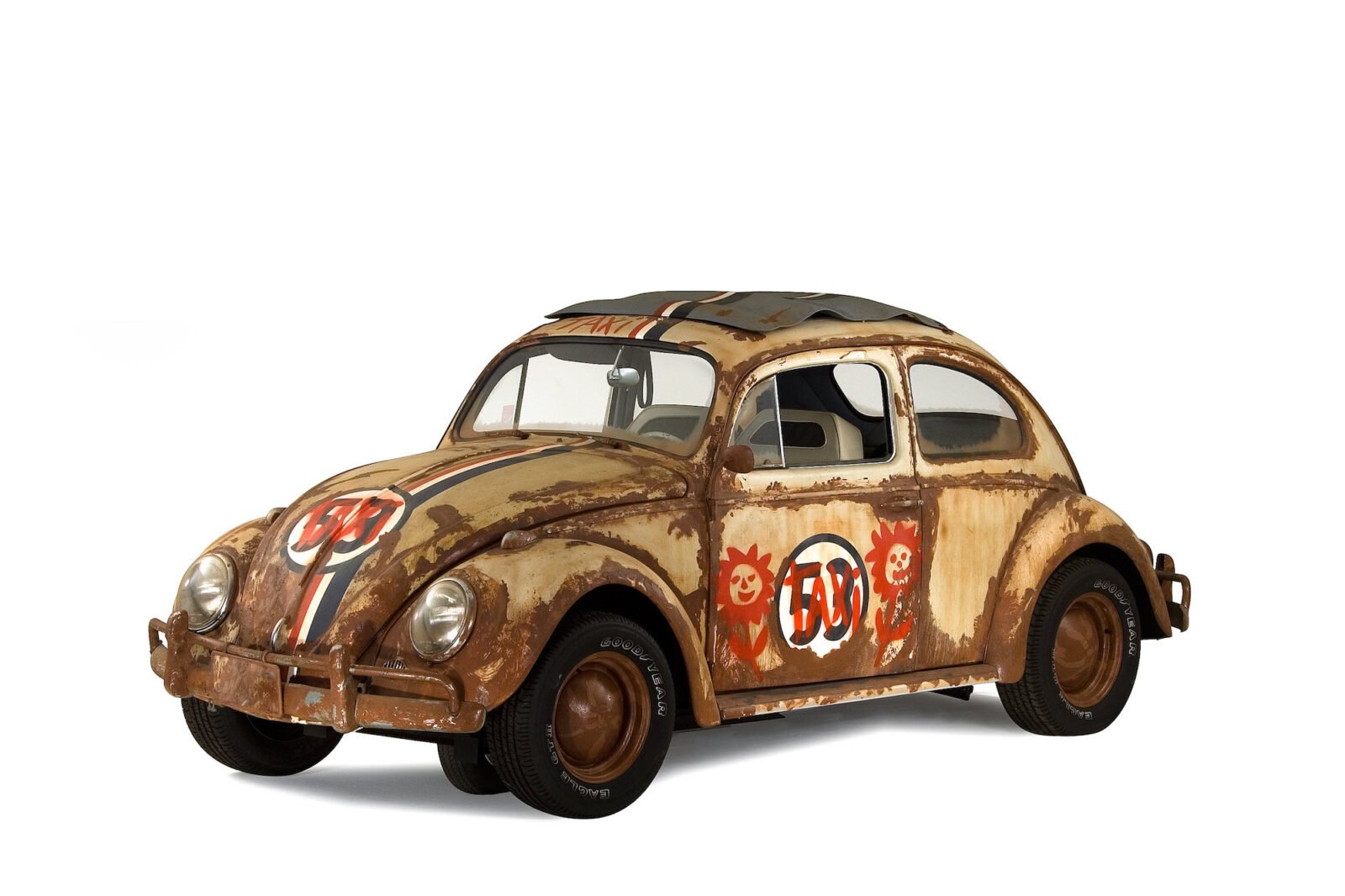 The iconic series of Herbie films started with The Love Bug in 1968, a smash hit that all but guaranteed sequels. Herbie Rides Again was released in 1974, Herbie Goes To Monte Carlo came out in 1977 and by 1980 it was time for the last film in the first series – Herbie Goes Bananas.

The final film featured a specially modified Herbie with a fifth wheel mounted in a centre-forward position. When it was engaged the car could be spun in circles in its own axis, and a complex chain and linkage system kept the two front wheels spinning to give the illusion that they were still on the ground.

Due to the nature of the Herbie films, the stunt cars all had hidden controls for the driver mounted to the floor in front of the backseat – so the stunt driver could hide from view to maintain the illusion that Herbie was sentient.

After having been partially disassembled the team at Mid America Motorworks were tasked with fabricating a replacement secondary control system as the original had been lost. The car is now drivable from either the front or back seat – and when the fifth wheel is activated it can be spun on its axis as it was in the film.

The paint work and interior were also restored to exact specification from Herbie Goes Bananas, including the flower and taxi additions that were a created by the character Paco. In 2005 Joaquin Garay III (who played Paco in the film) attended a VW show where this Herbie was on display and signed the glove compartment – this addition was kept during restoration.

If you’ve always wanted to own Herbie, or you’ve always wanted to make hundreds of friends every time you stop for gas, you’ll be able to bid on this particular Herbie stunt car at the Barrett-Jackson Scottsdale Auction on the 23rd of January 2016. There’s no reserve and no estimate given for the car’s value, but bidding is likely to be spritely due to the hugely collectible nature of the vehicle. 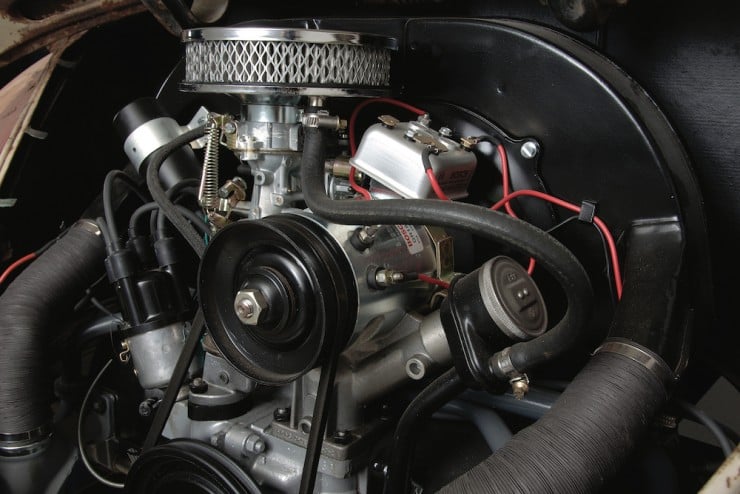 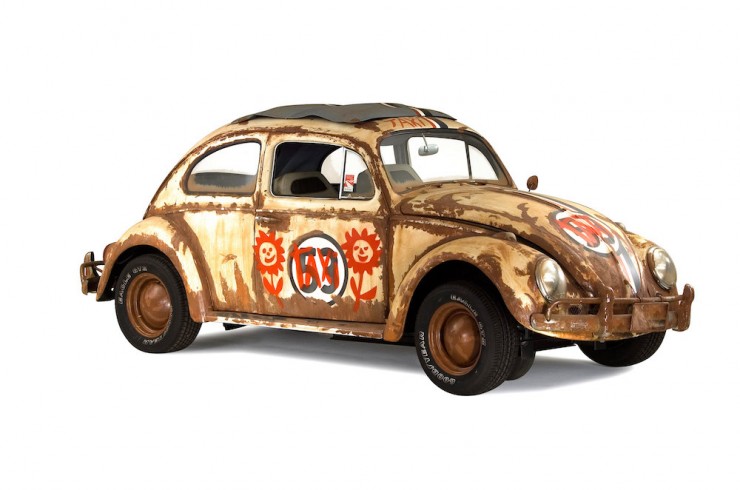 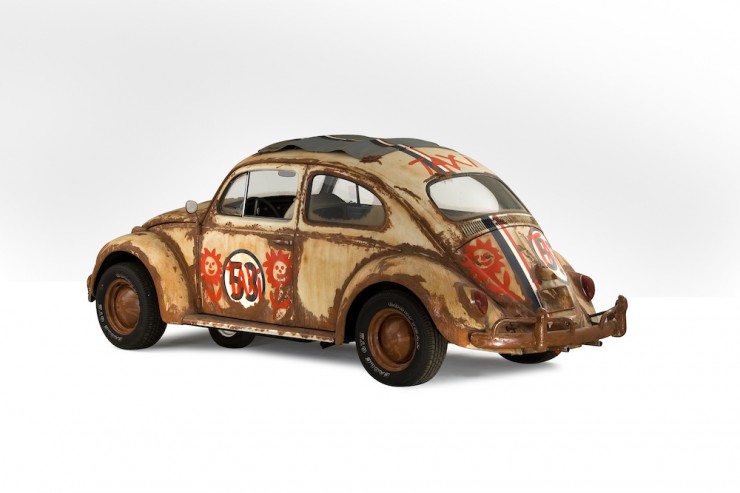 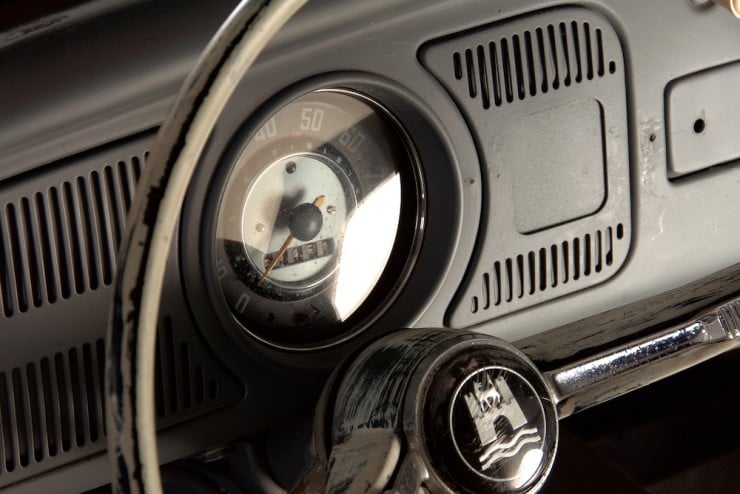 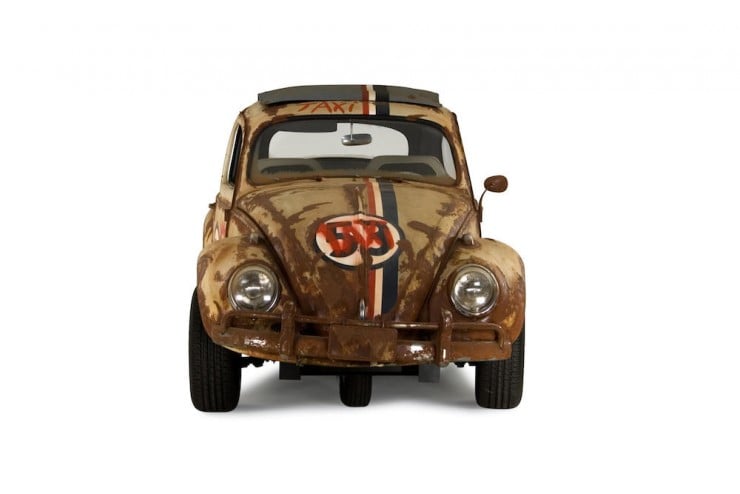 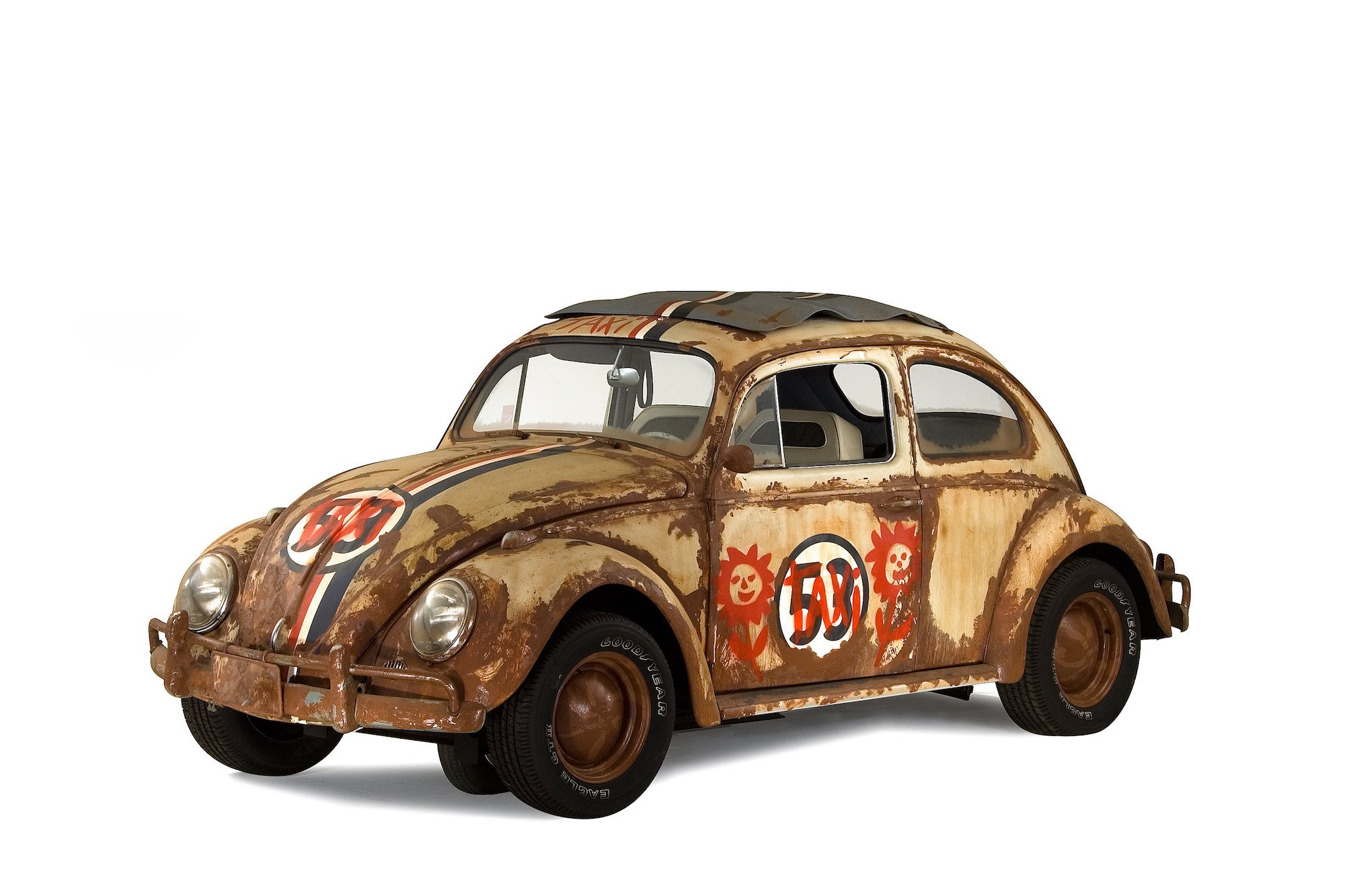