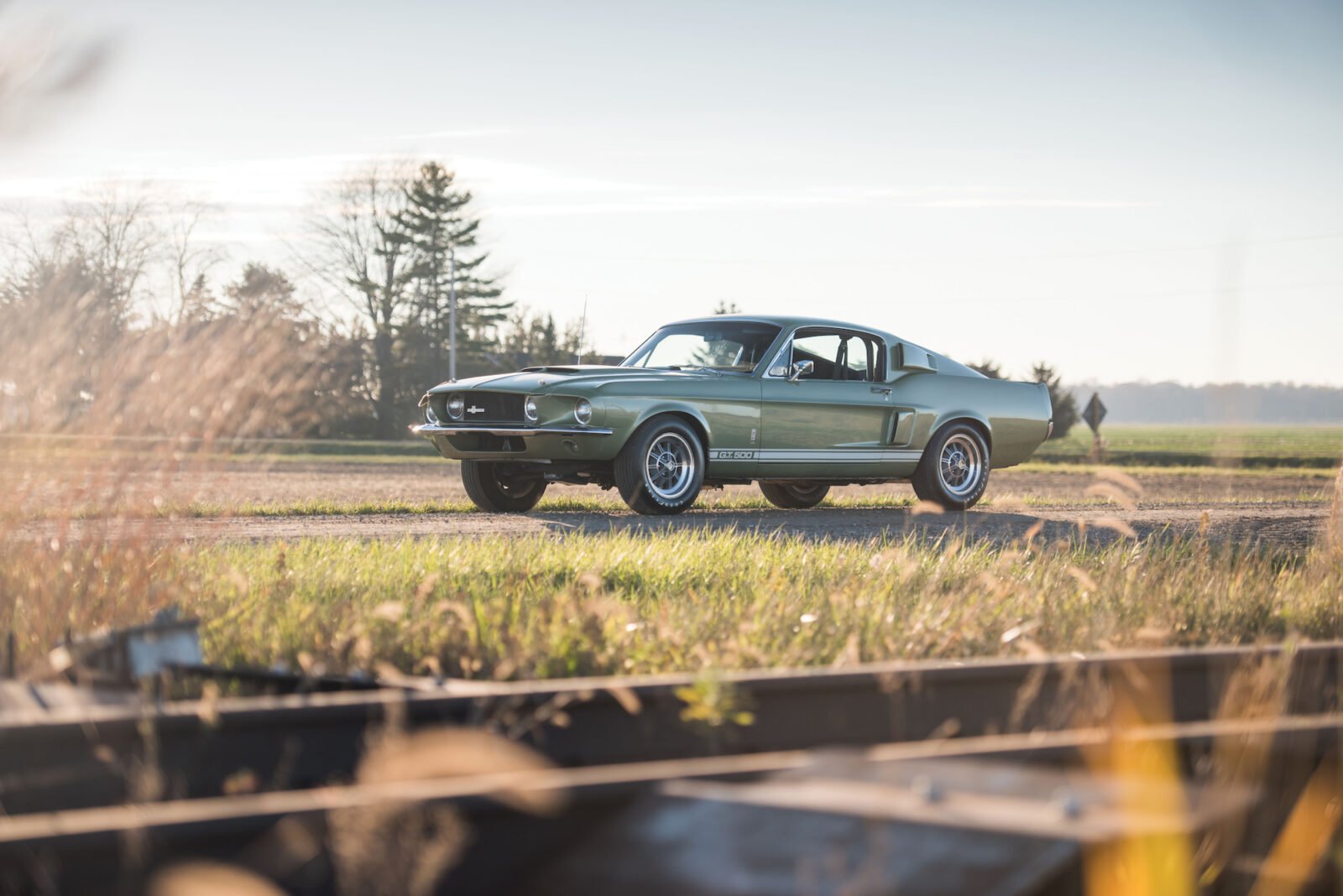 1967 was the first year of production for the iconic Shelby GT500, the smaller-engined GT350 had been in production since 1965 and it had very quickly created a strong link between performance Mustangs and American racing legend Carroll Shelby.

Whereas the GT350 was fitted with a performance version of the 289 cubic inch (4.7 litre) V8, the GT500 was running the mighty 428 cubic inch (7.0 litre) Interceptor V8. It was rated as producing 355 hp but this figure was widely seen as sandbagging, showroom stock GT500s were putting down close to 400 hp, and there weren’t many road legal cars that could match them on either side of the Atlantic in the late 1960s.

By the end of 1967, 2,044 Shelby Mustang GT500s had been delivered to customers in the United States. They quickly became regular fixtures at drag strips and race tracks across North America, more often than not taking top honours.

Perhaps the most famous owner of a ’67 GT500 was Jim Morrison of The Doors, it was a gift from Elektra Records for the completion of the band’s debut album.

Morrison crashed it on Sunset Boulevard in a drug and alcohol induced haze and left the scene of the accident to go to the Whiskey-A-Go-Go Club. When he returned a few hours later the car was gone – and it’s not been seen since.

Elsewhere in pop culture, a series of Shelby Mustang GT500 clones were built by Cinema Vehicle Services in 1999/2000 for the Nicholas Cage film Gone in 60 Seconds. Known as “Eleanor” the car reached a whole new audience – many of whom hadn’t yet been born when the car was first released.

The GT500 you see here is an original matching numbers car that maintains its original engine, intake, transmission and carburettors – a rarity considering the hard life many of these cars have endured. It’s due to be sold on the 2nd of April 2016 with Auctions America, meaning you still have some time to come up with the $150,000 to $175,000 USD that they estimate you’ll need to take it home. 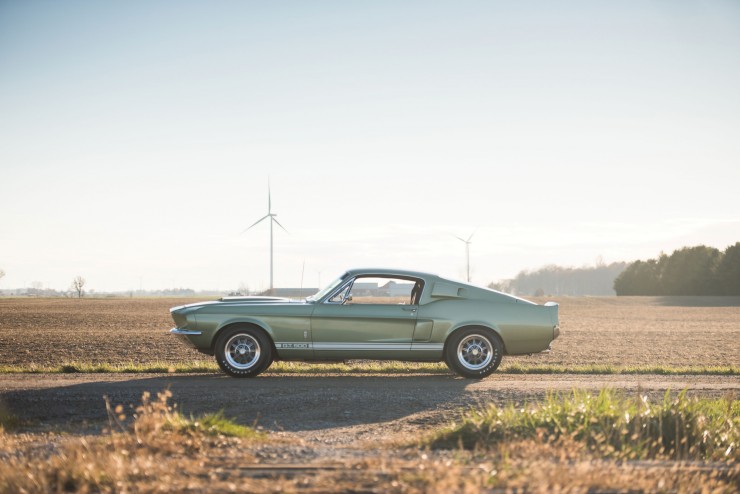 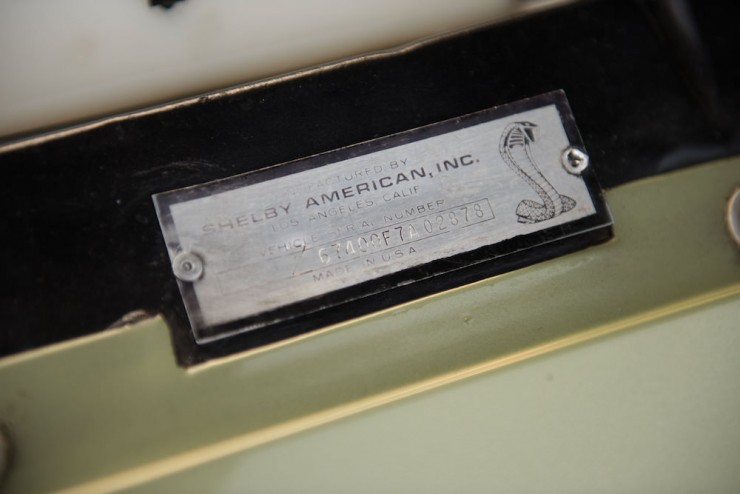 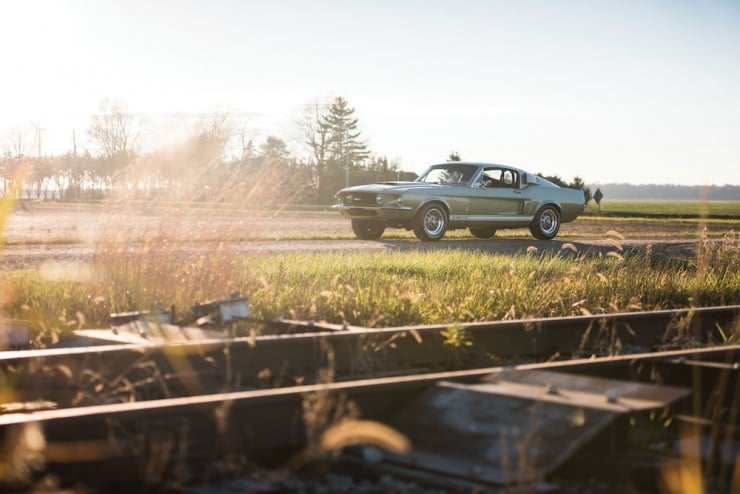 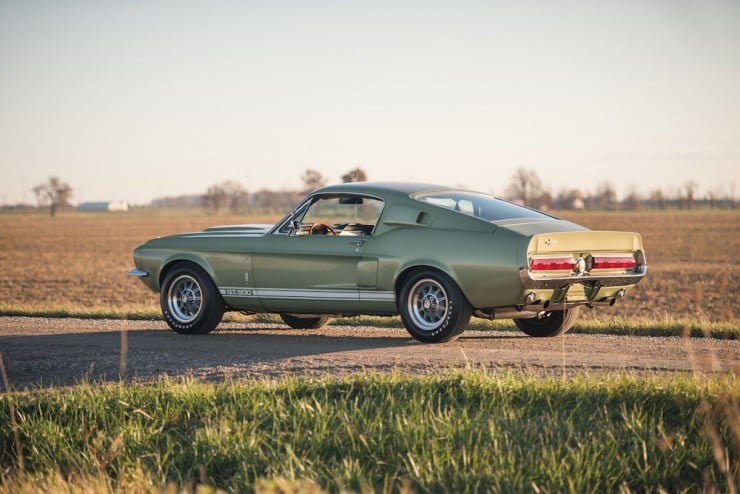 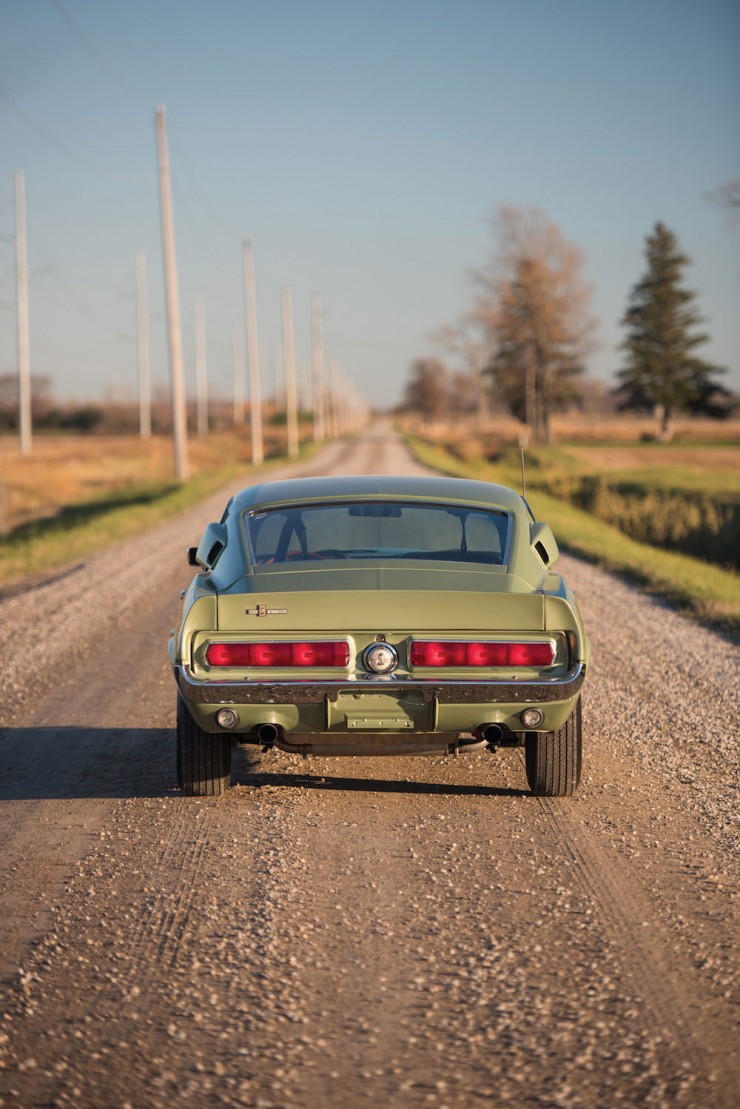 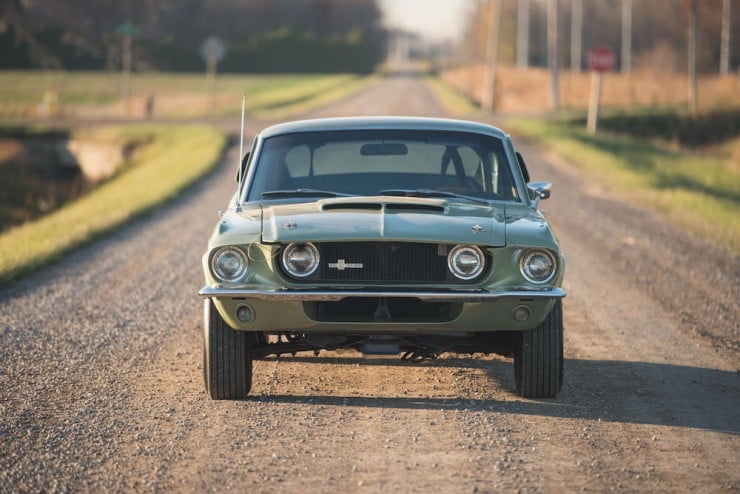 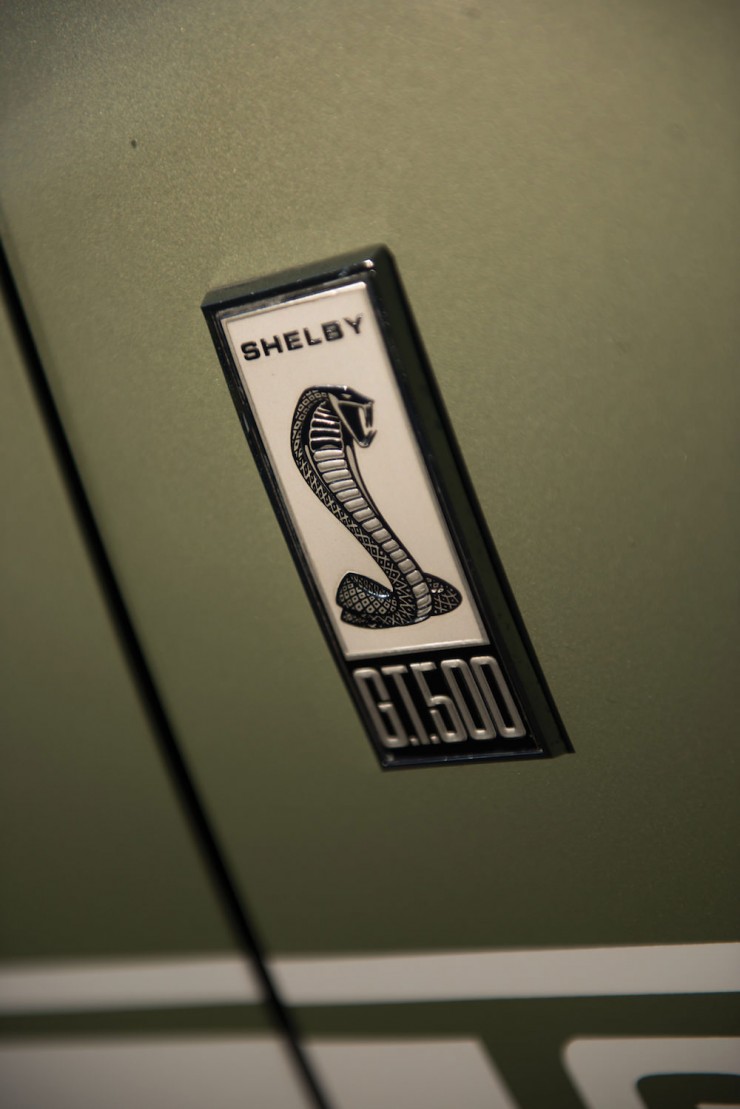 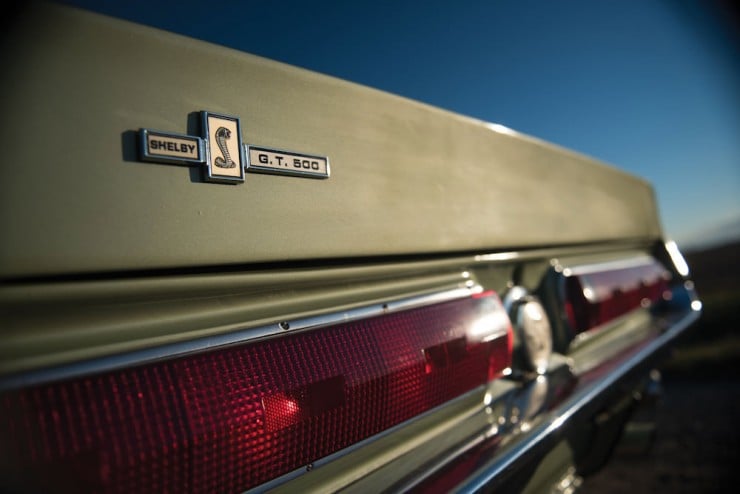 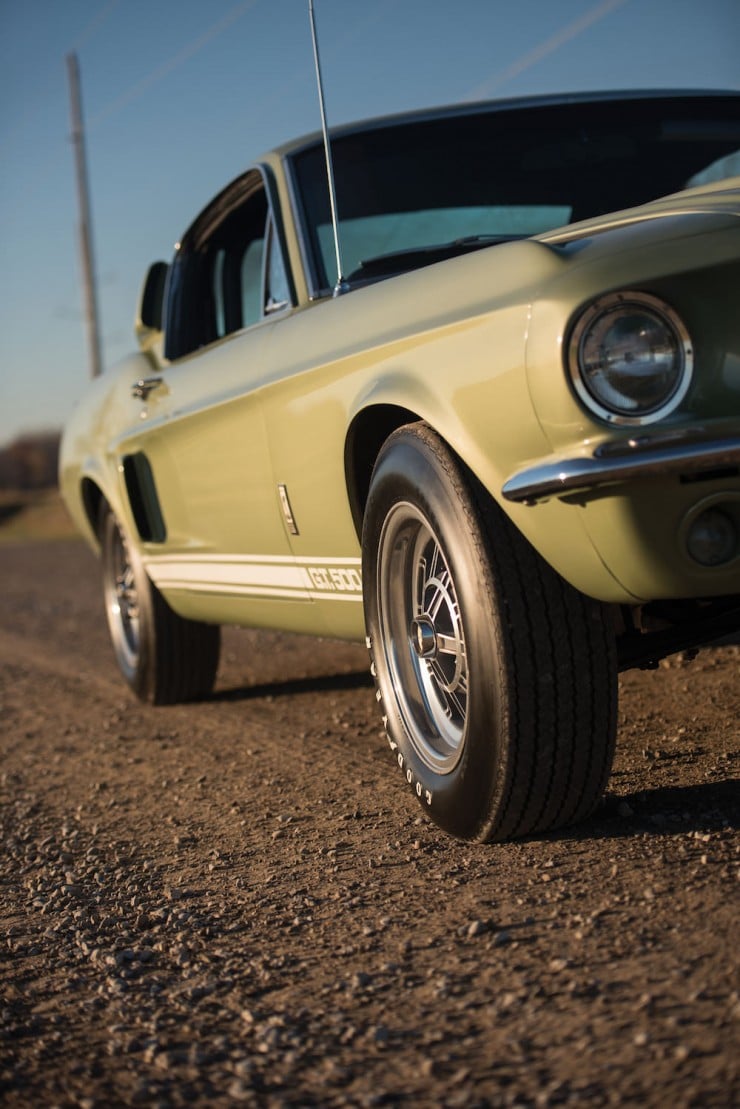 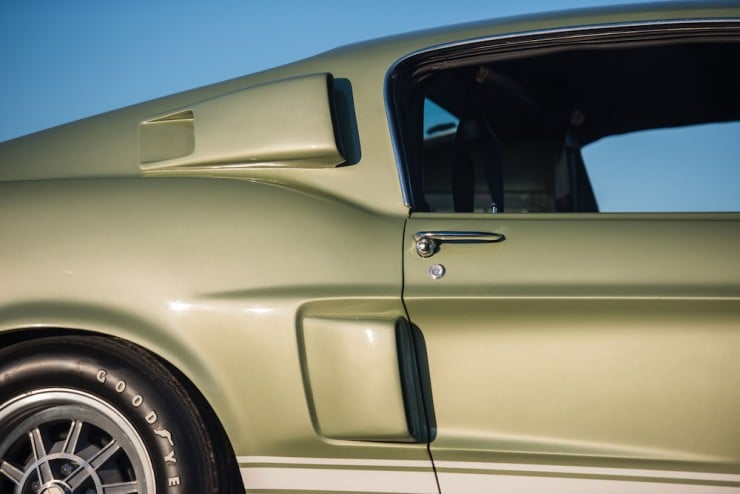 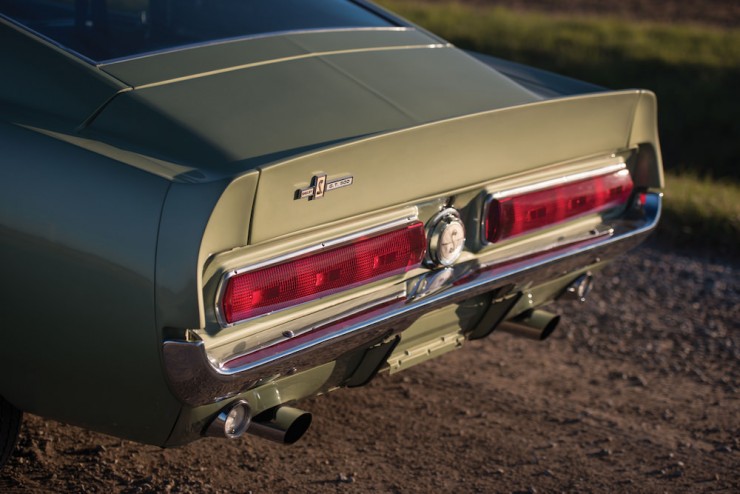 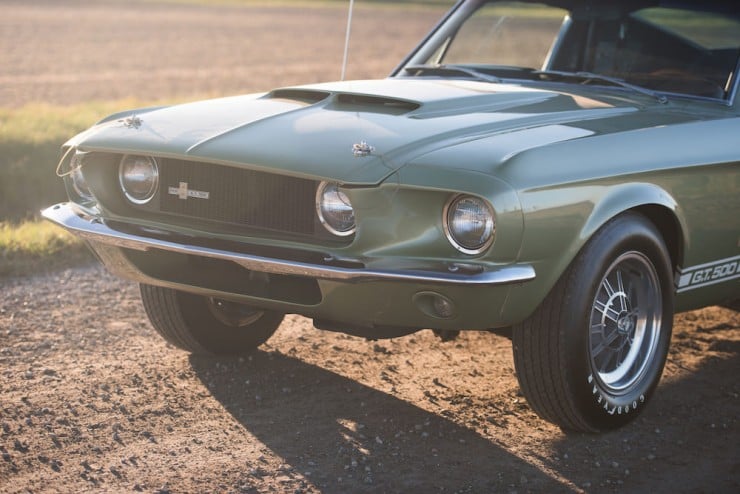 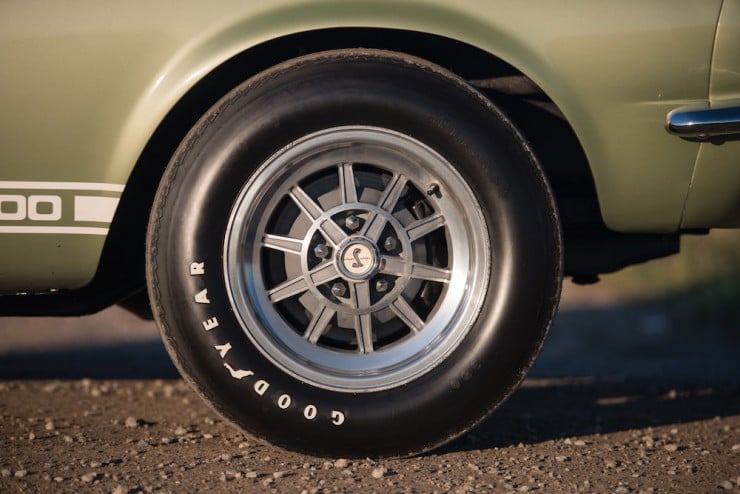 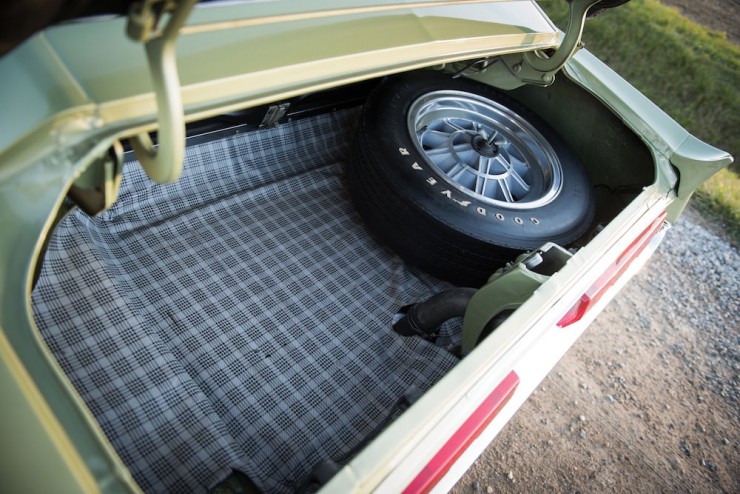 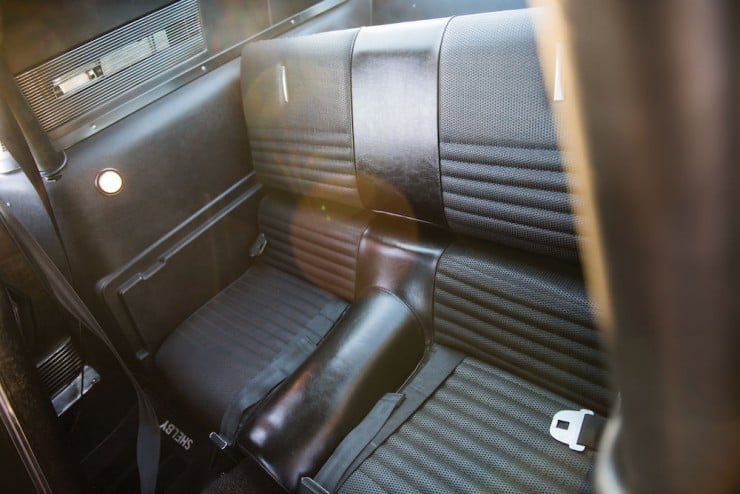 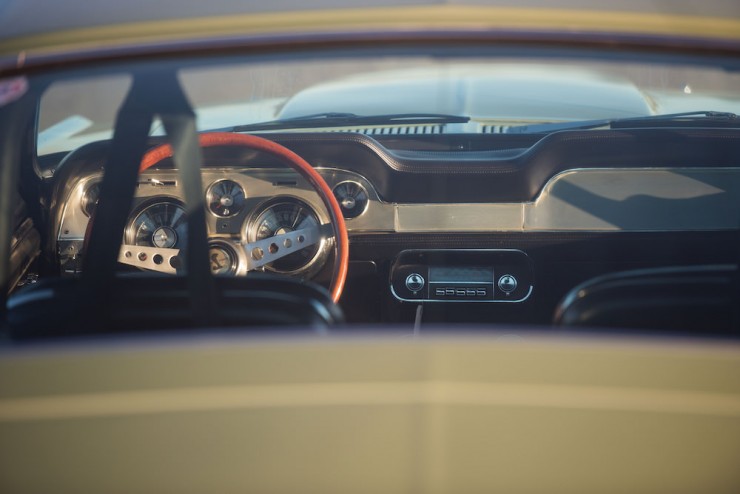 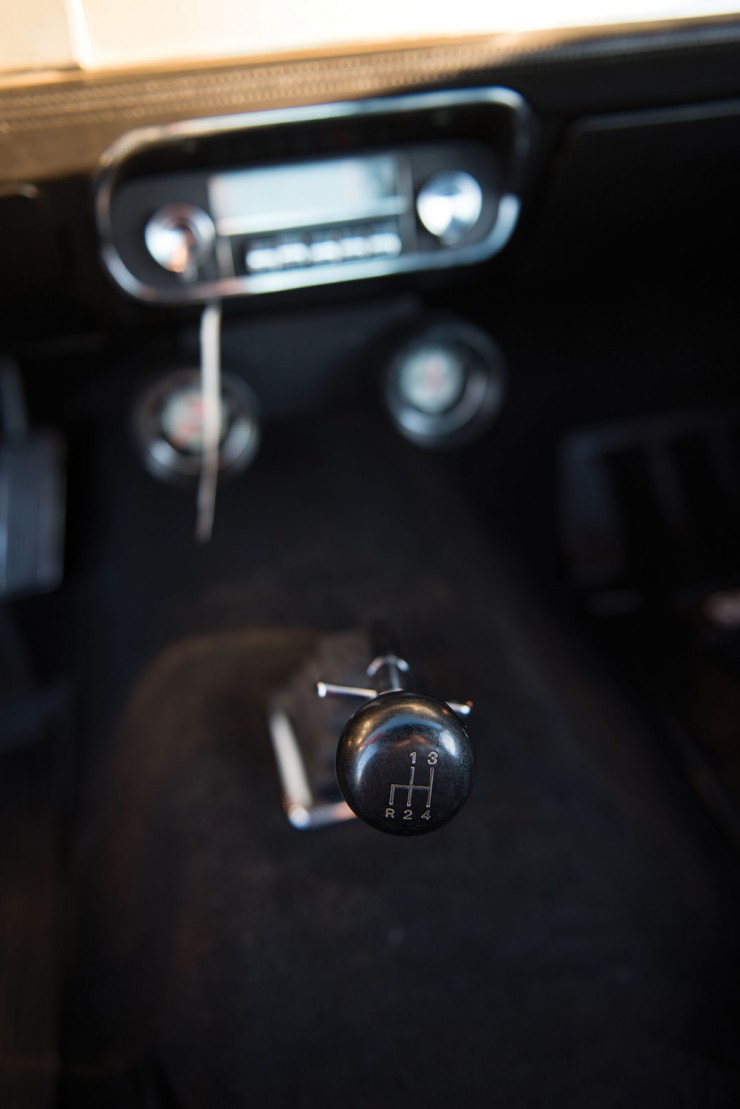 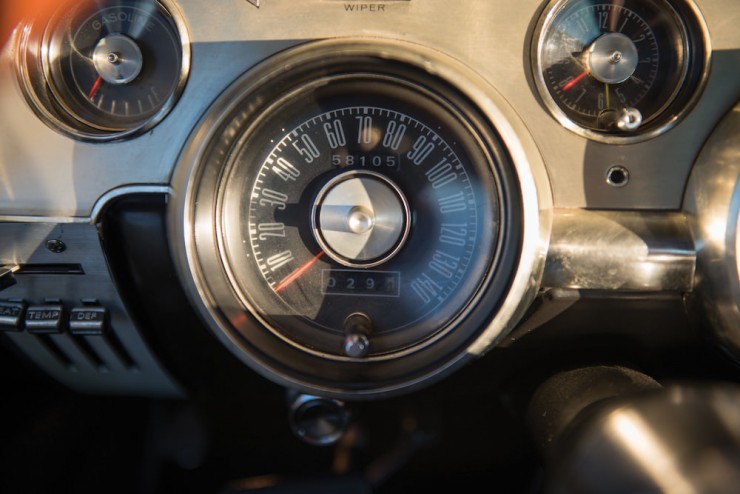 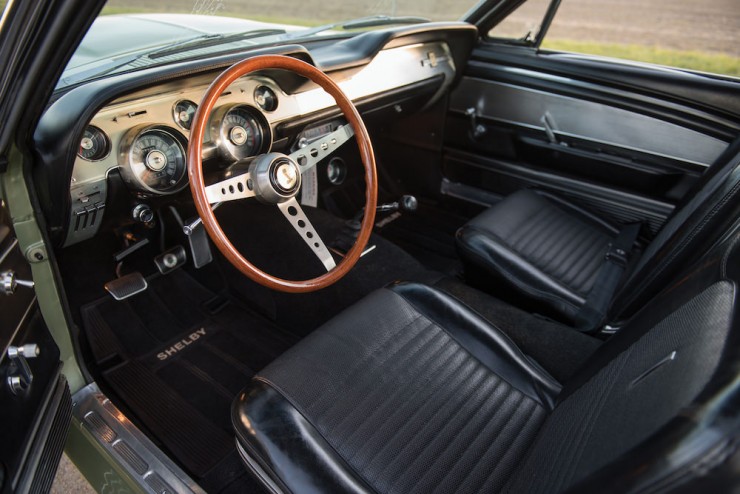 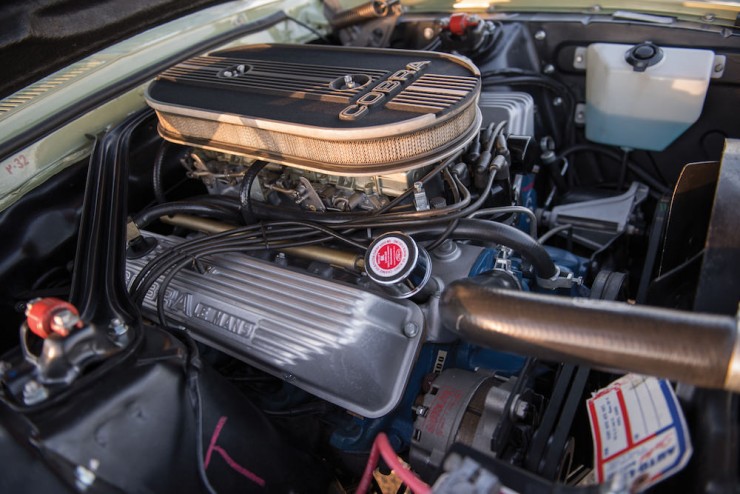 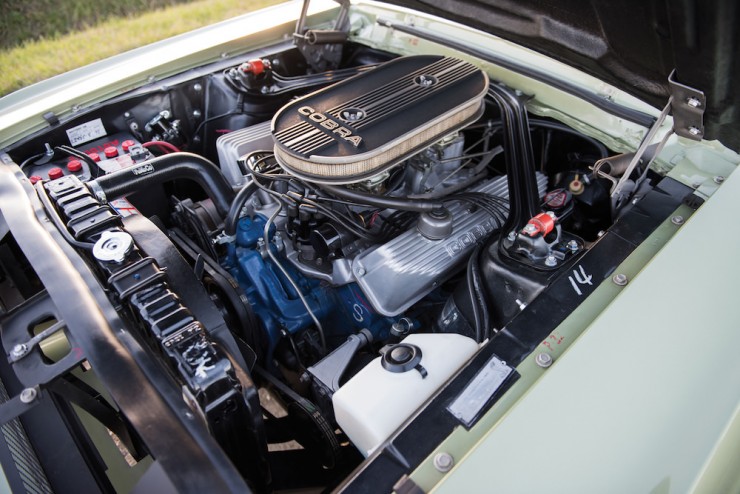