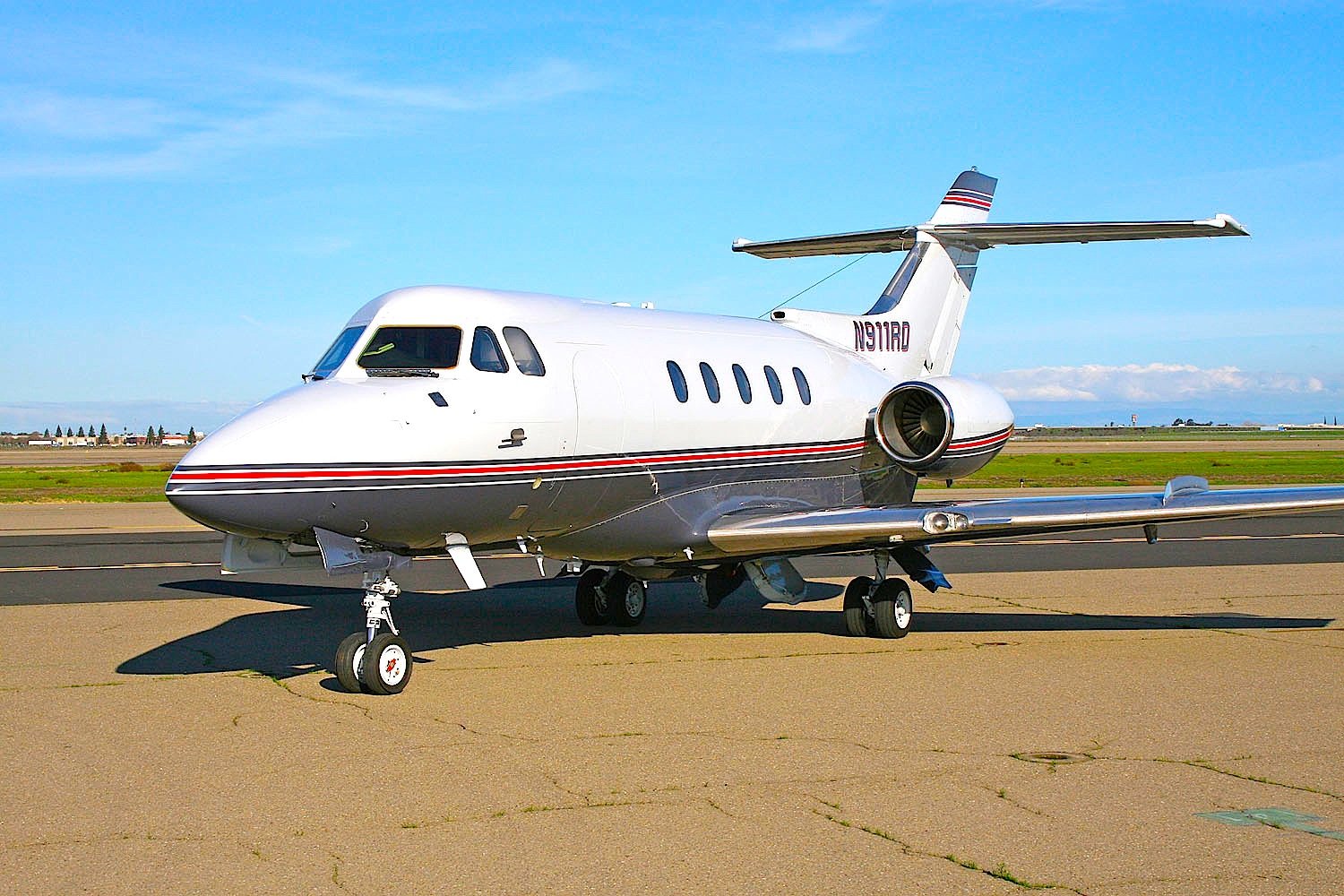 It might be a hard sell when you have to tell the wife, but realistically, with a private jet, you won’t be wanting for female attention so you don’t really need the wife. The minimum age for a private pilots license in the US is 16 so if you have kids, you also have future pilots and having your own jet will make it nice and easy to skip town when the lawyers come looking for alimony for your recently divorced ex-wife. 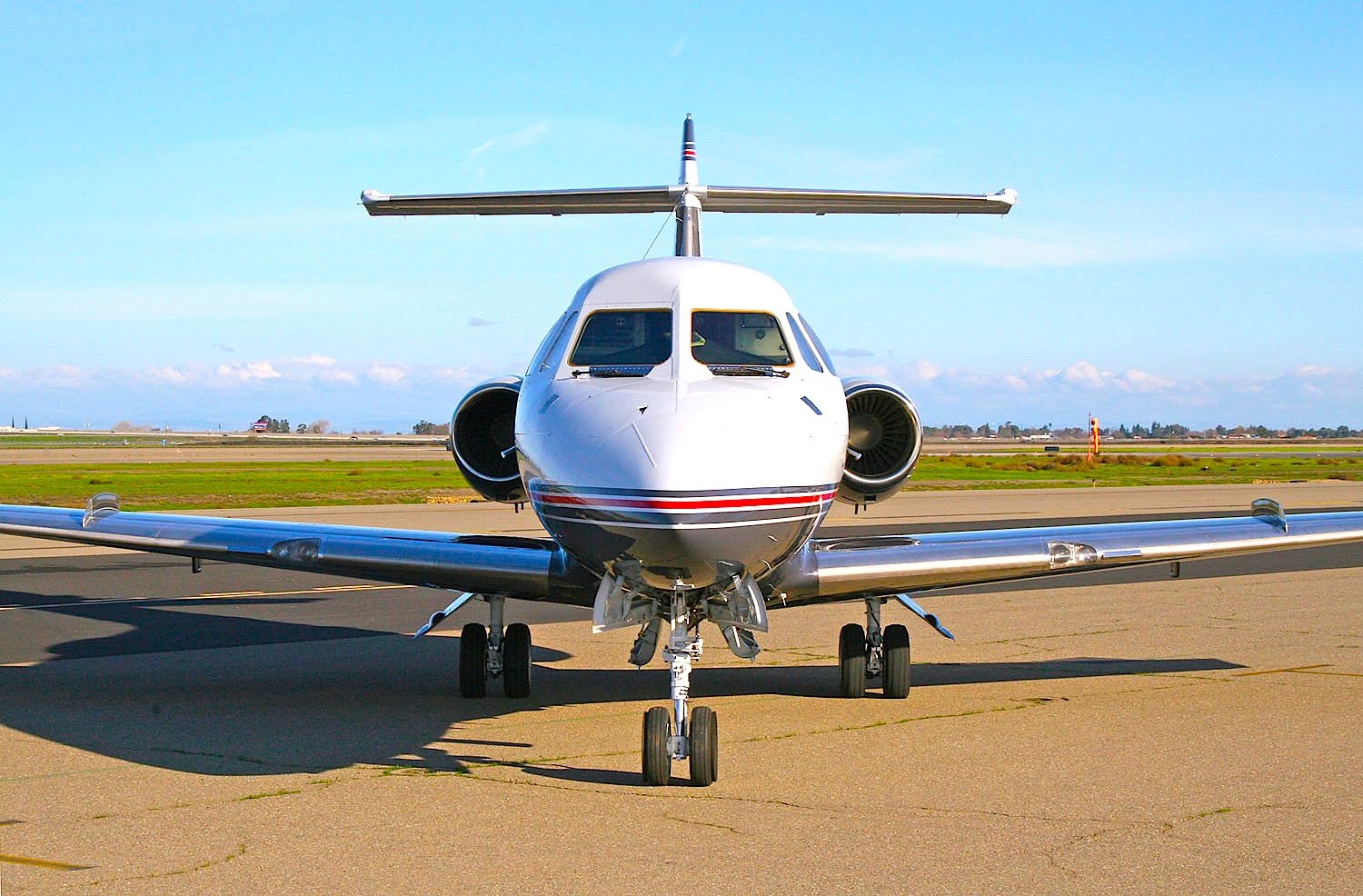 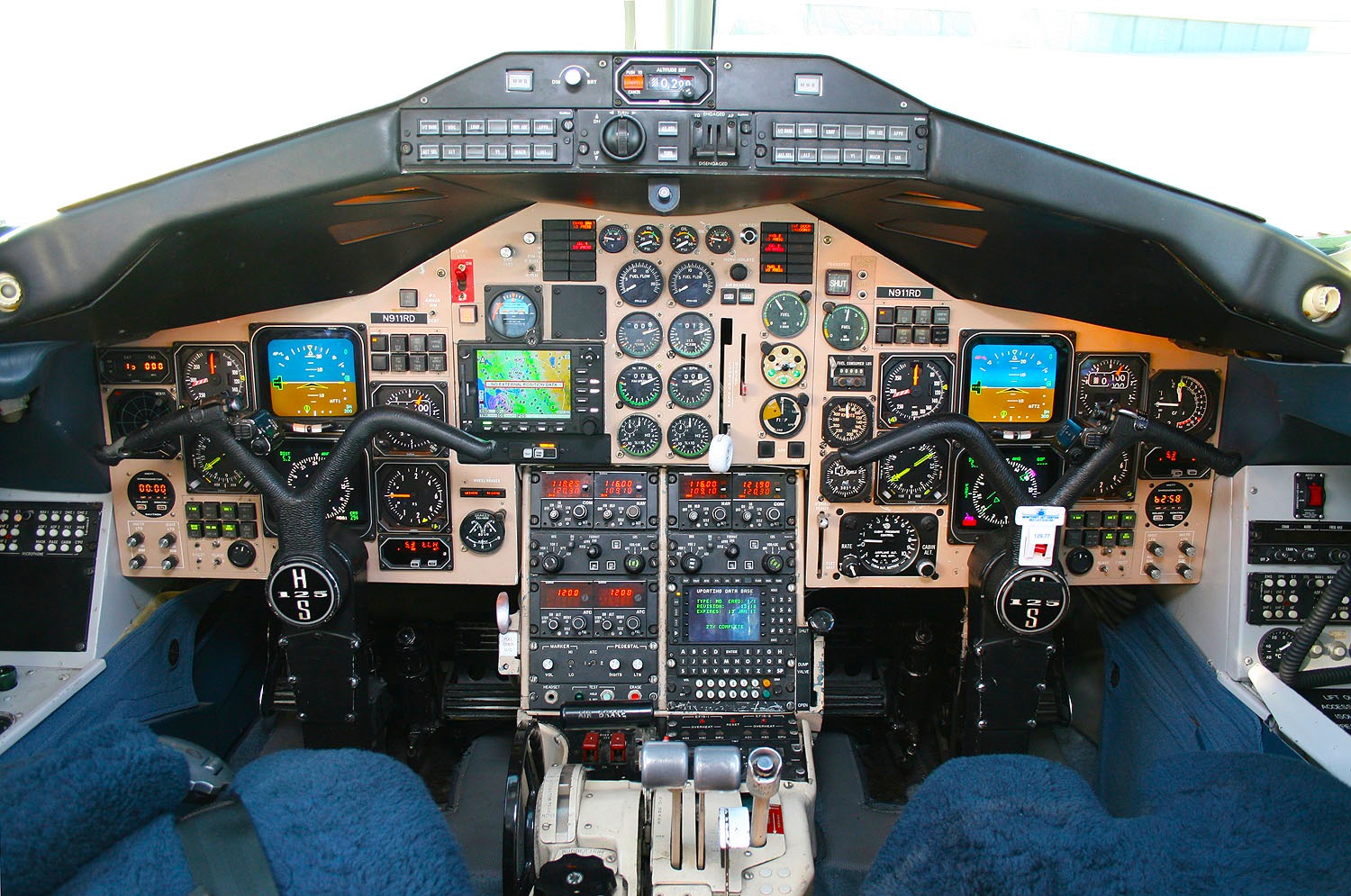 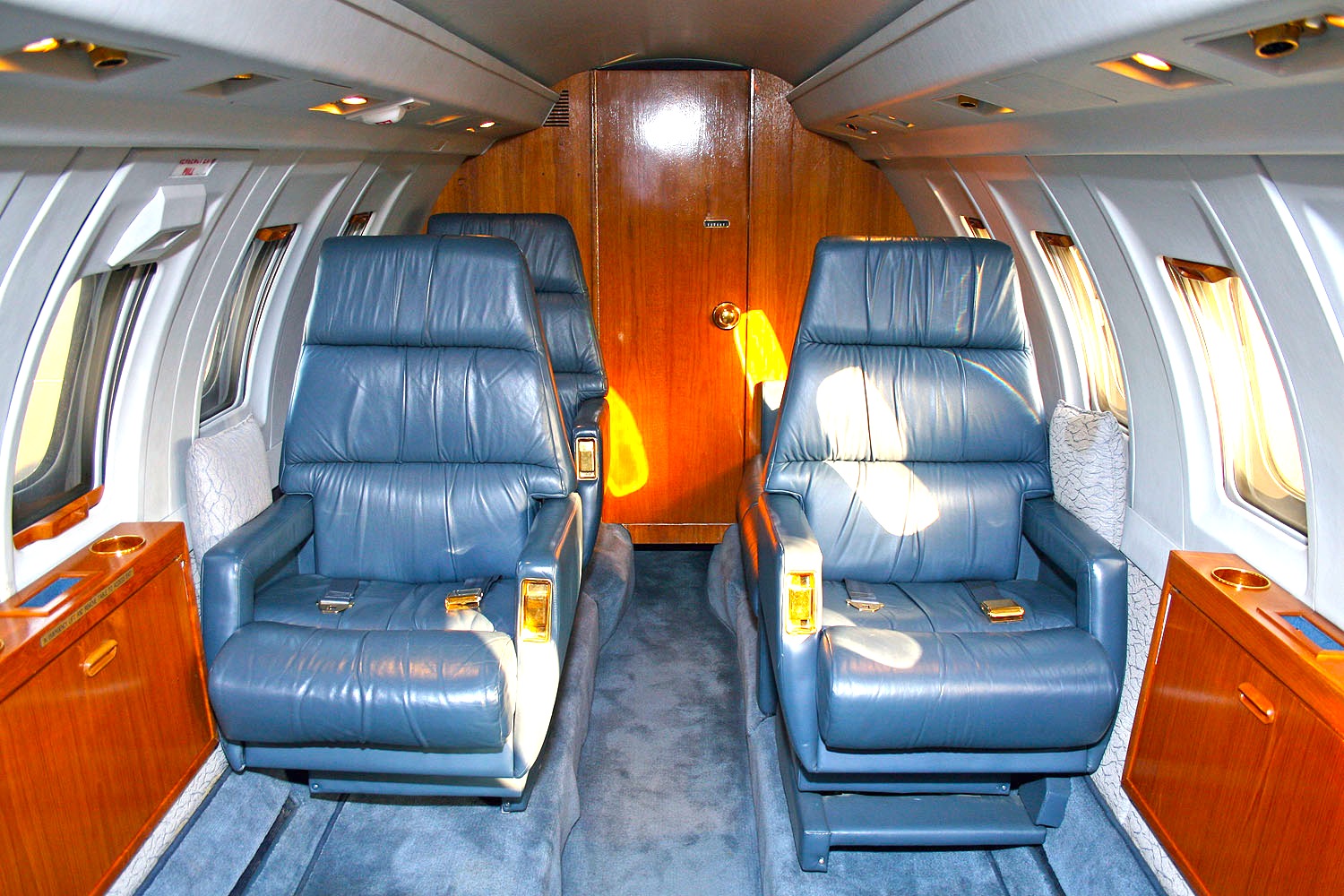 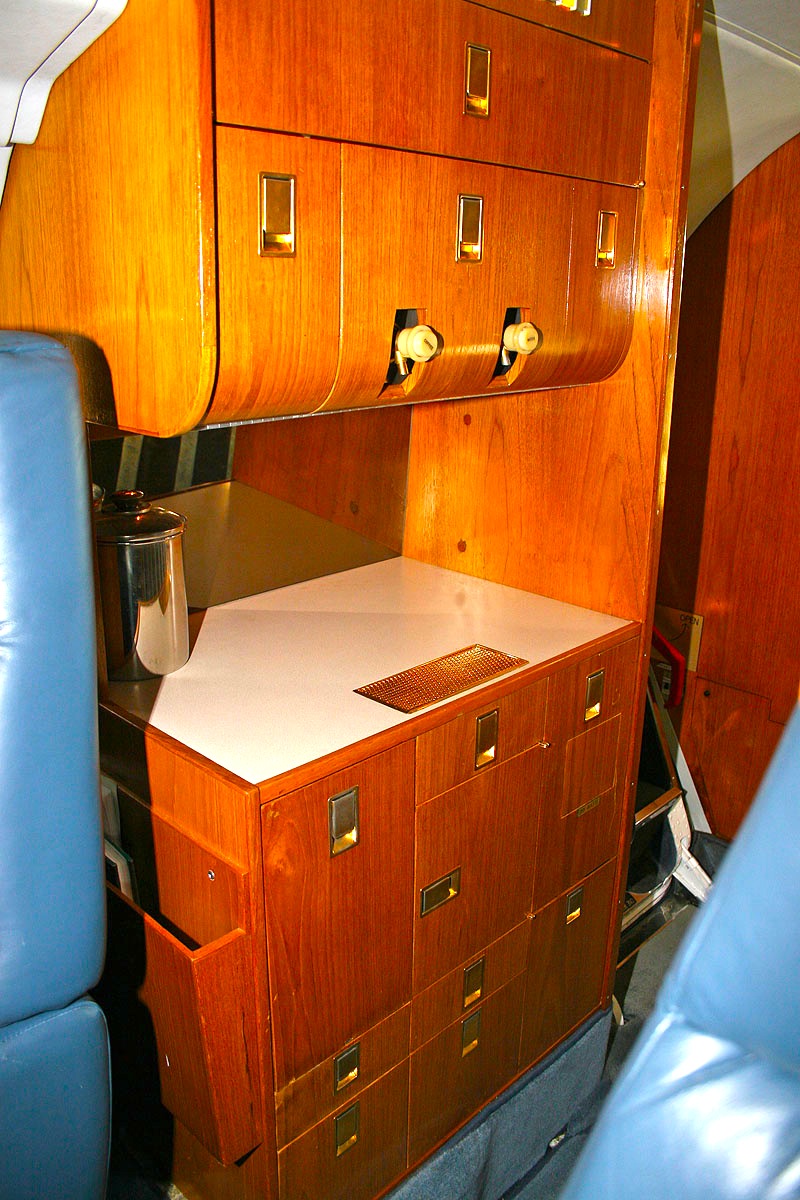 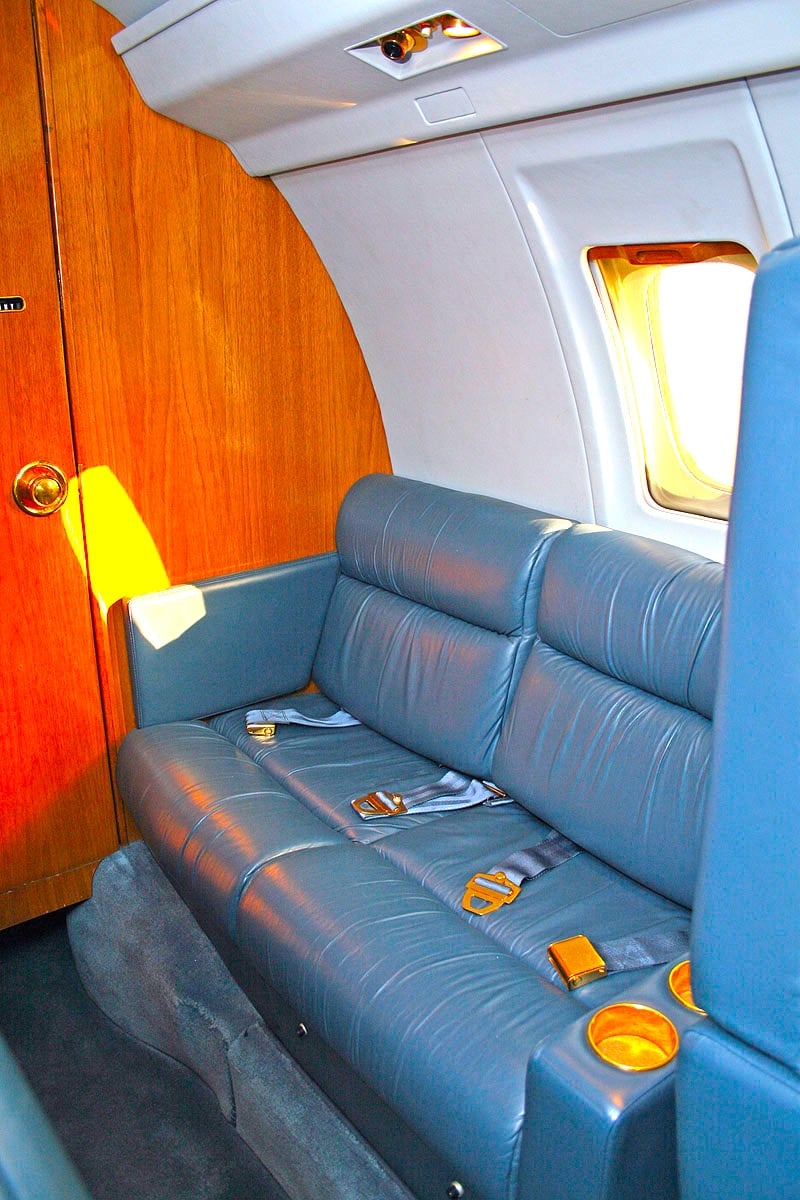 Published by Ben Branch - May 13th 2011
Related Posts
For Sale: A WWII-Era Douglas A-26 Invader