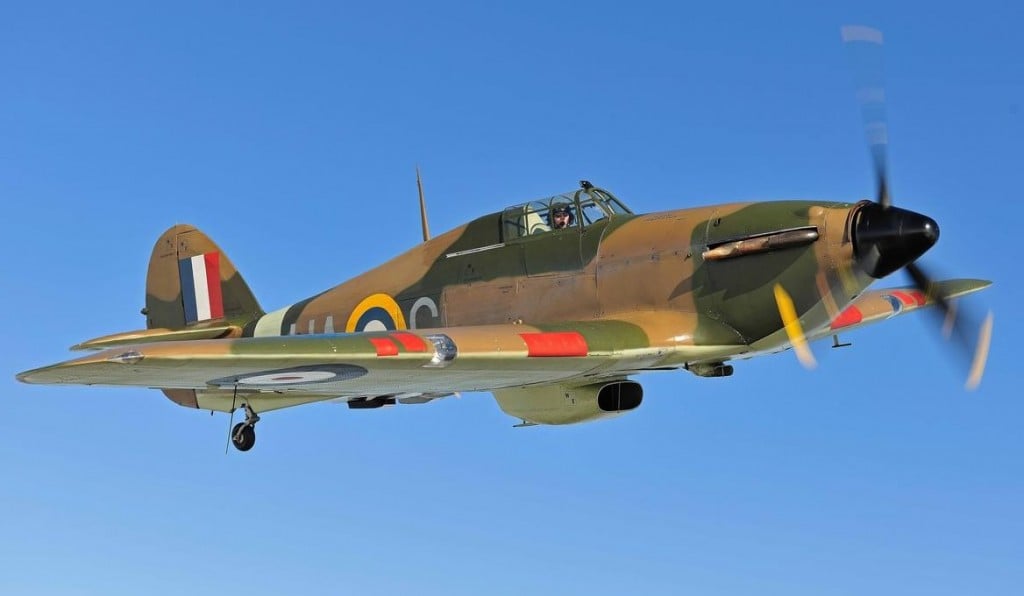 The Hawker Hurricane is one of the stand-out fighters of the second world war, it played a pivotal role during the Battle of Britain and actually outperformed the Spitfire, accounting for 1,593 out of the 2,739 total downed German planes during the conflict.

There aren’t many of the 27 litre, V12 powered planes still airworthy, so when one comes up for auction we always take note whilst secretly cursing the fact we aren’t wealthy enough to bid on it.

If you happen to have  £1.4 million – £1.7 million burning a hole in your pocket you can click the link here to visit the official listing via Bonhams. The auction will take place on the 3rd of December 2012 at the old Brooklands circuit, a fitting location considering the fact that over 3,000 Hurricanes were built there before and during WWII. 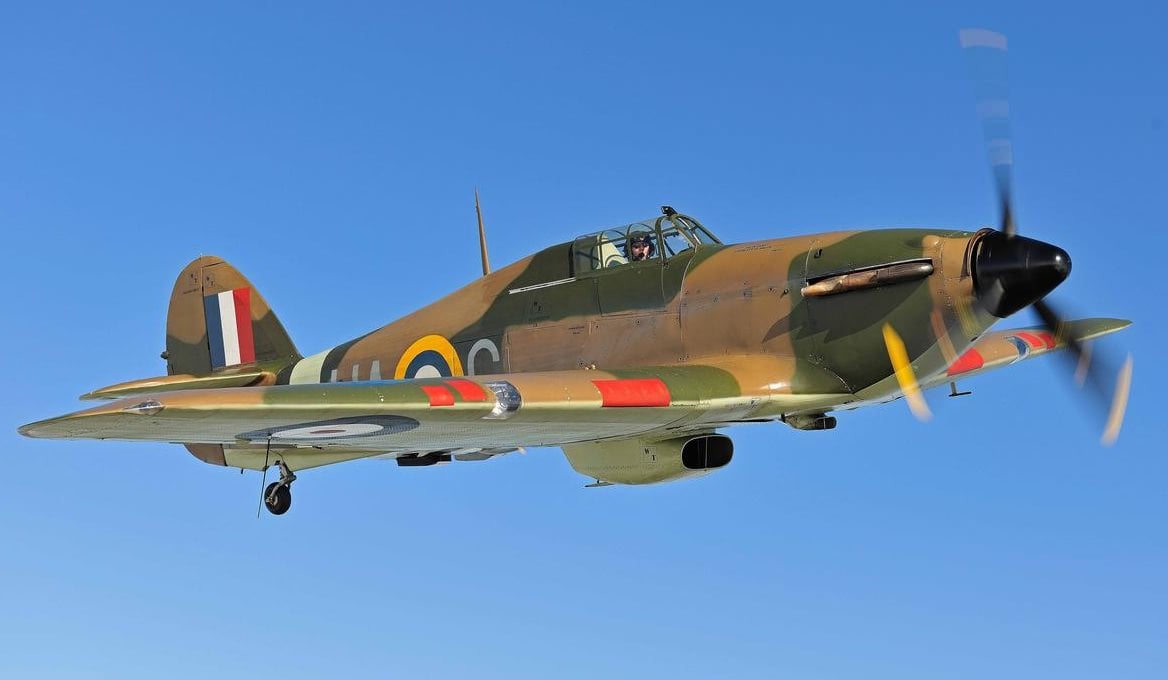