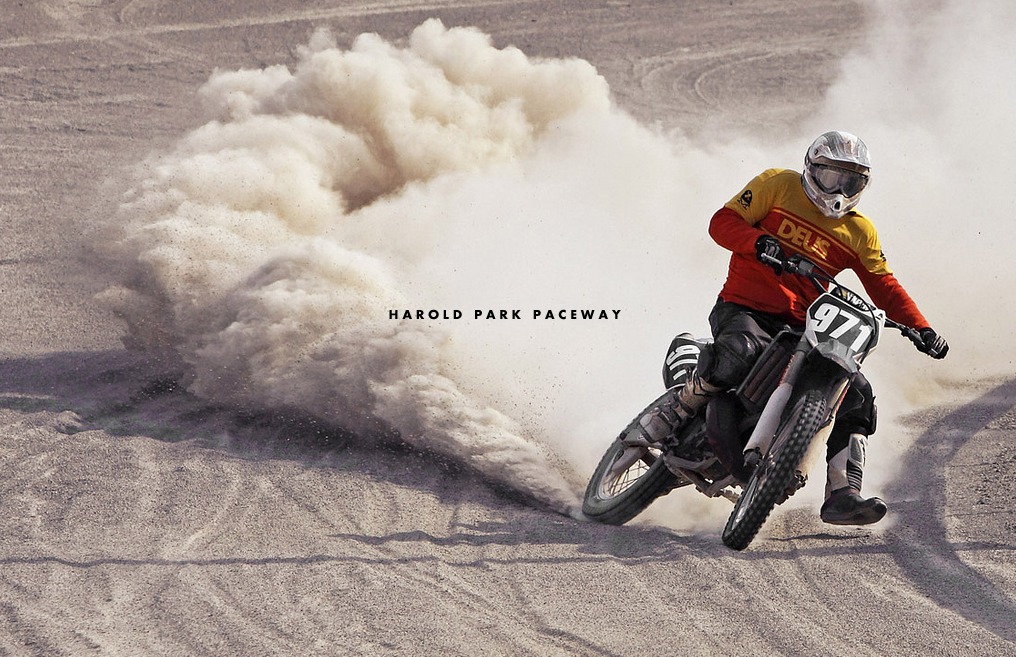 Just in case you need more evidence that the guys at Deus Ex Machina have lives that are an order of magnitude cooler than ours, behold, this is them racing around a dog track on killer motorcycles, blowing up clouds of dust and having the time of their lives. 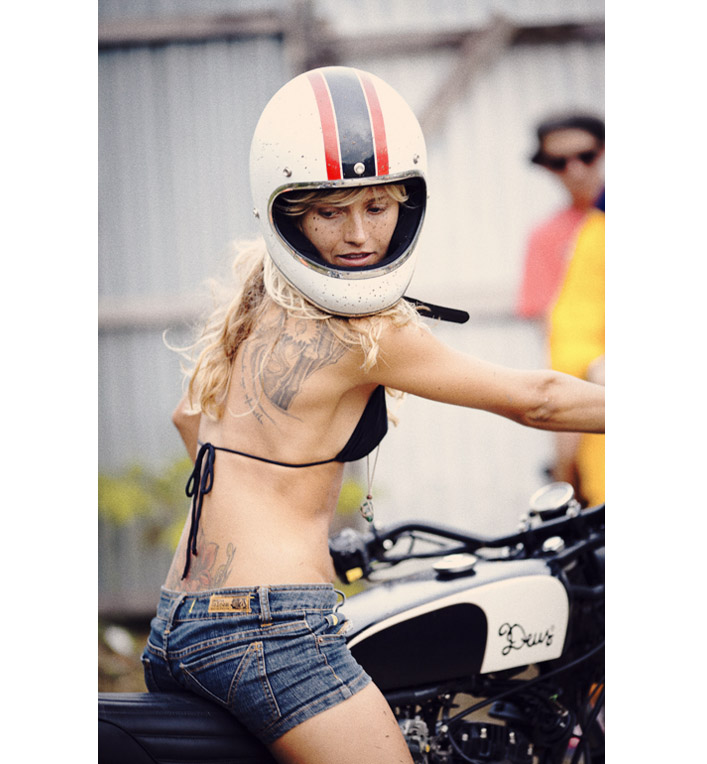