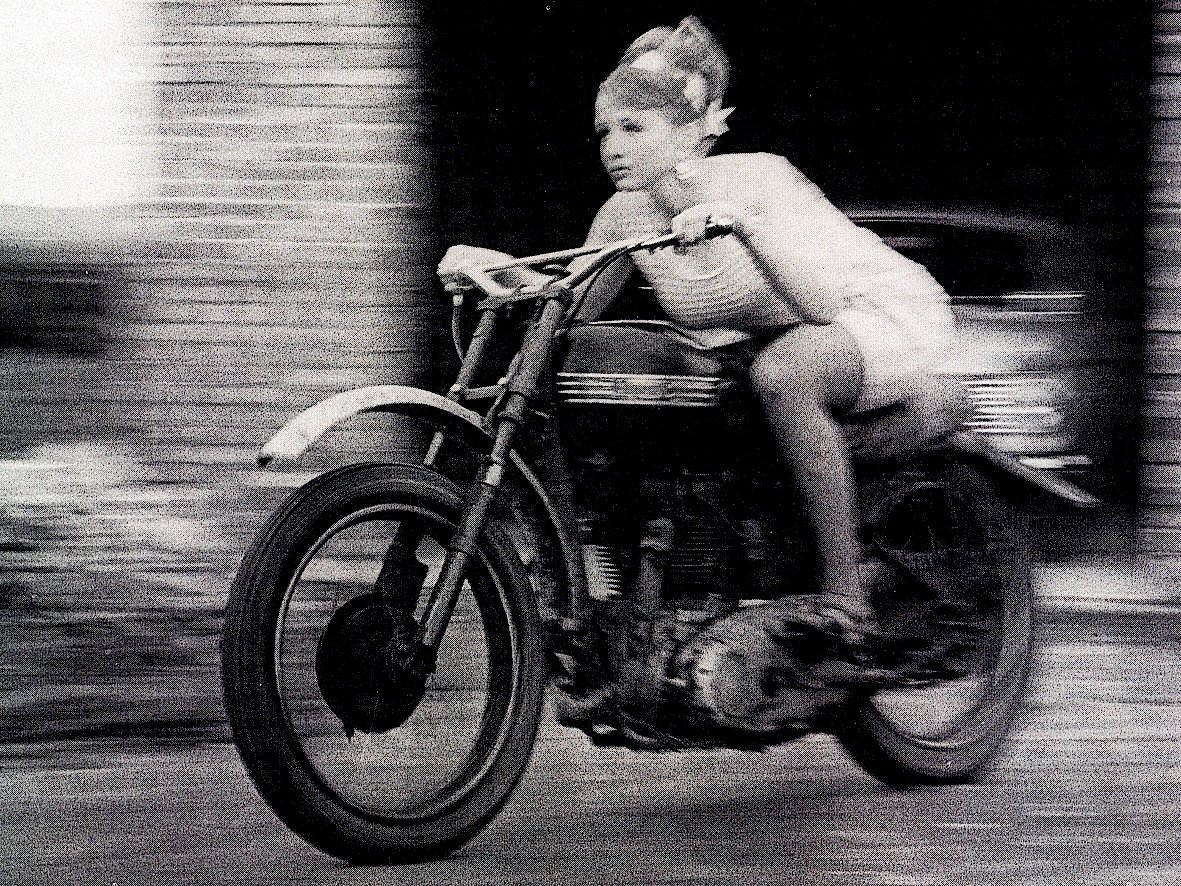 No idea on the backstory behind this image, if you know more about it please let us know via the Contact Us page.