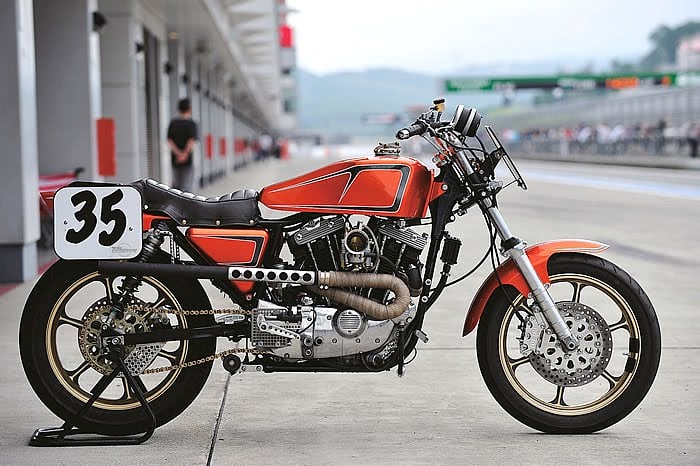 This eye catching Harley XLH Racer was built by Vee Machine out of Japan, they’ve taken the base 1981 XLH and created an exceedingly capable racing bike, right down to the drilled heat sinks on the engine block.

It’s hard to go into too much detail on the build due to the language gap between us and the clearly talented builders at Vee Machine, so I’m going to post all the images we have of the bike below and just allow you to peruse the bike in as much detail as you like. 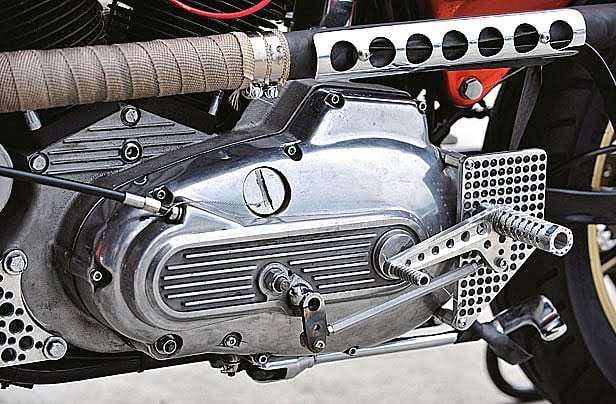 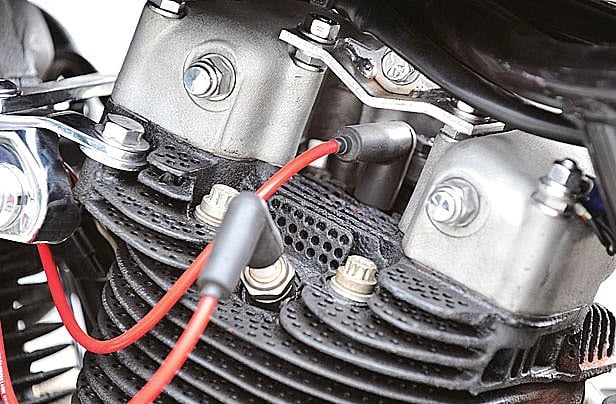 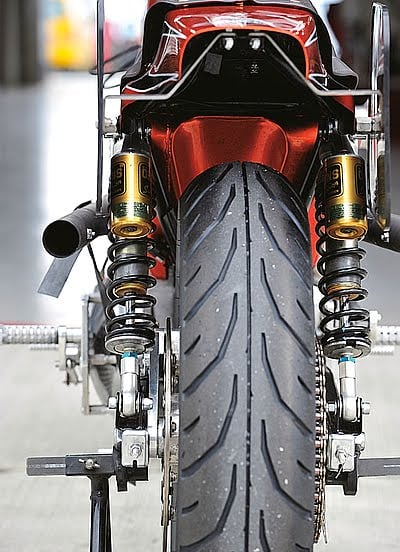 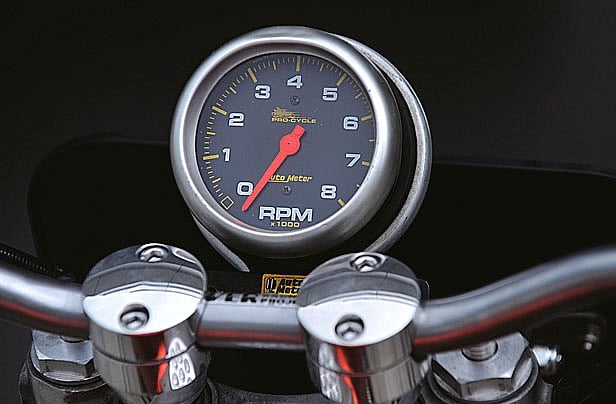 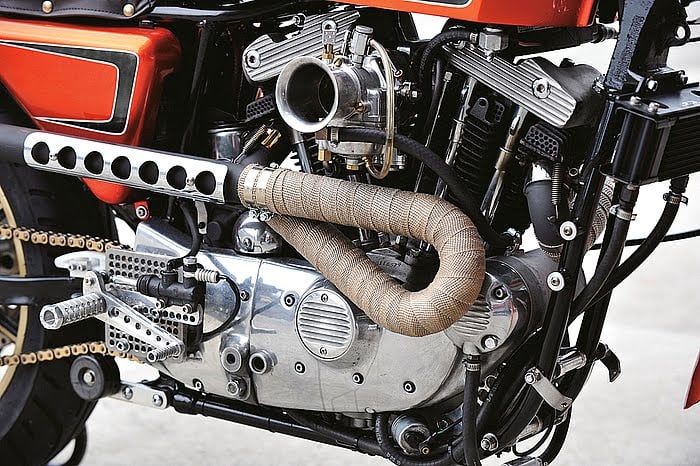 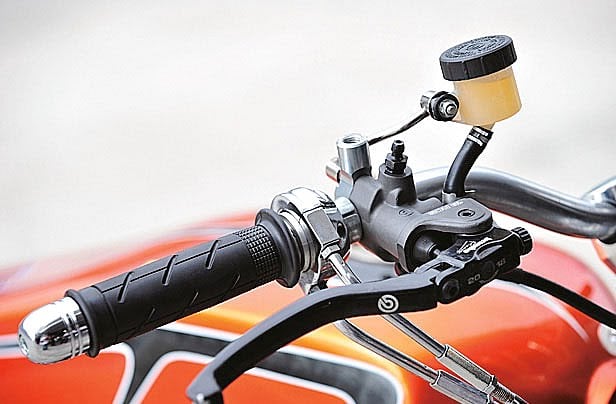 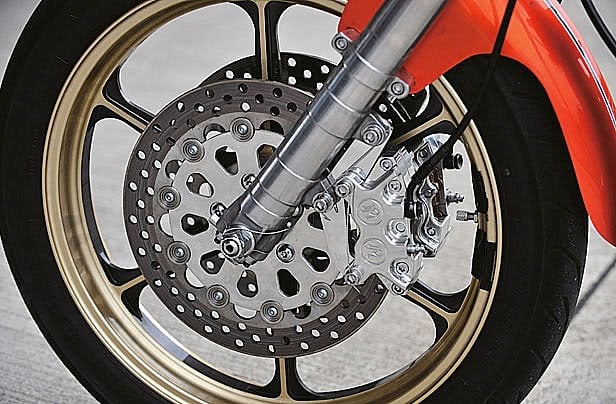 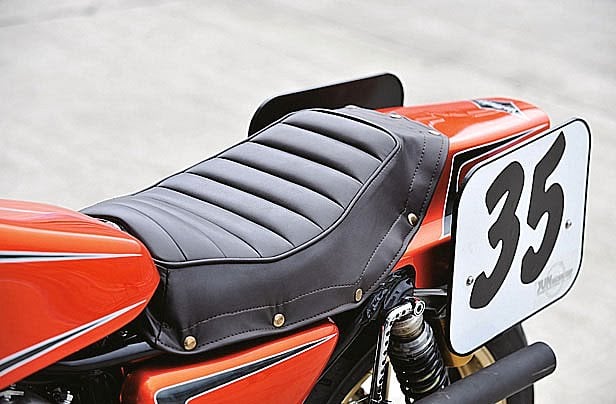 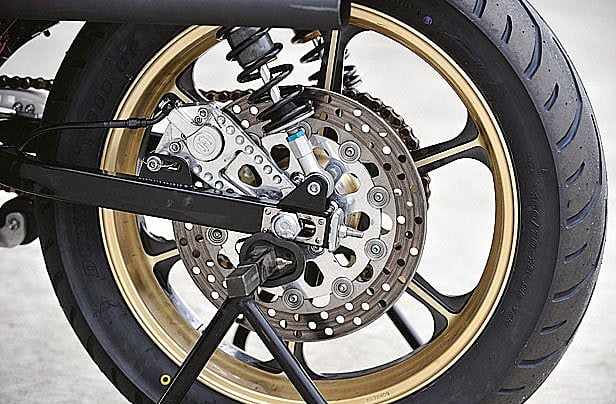 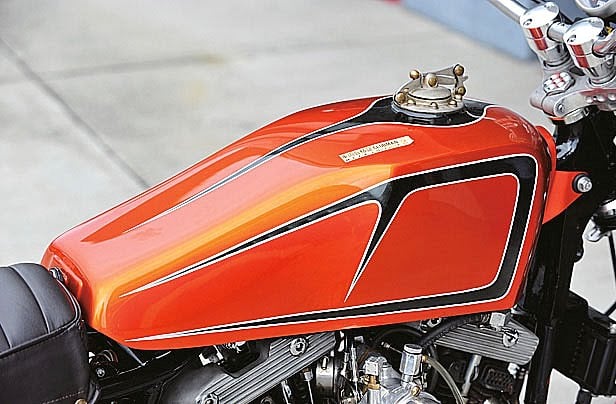 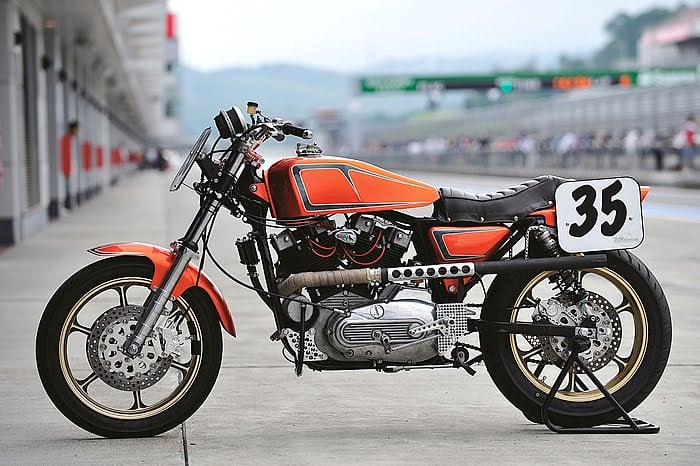 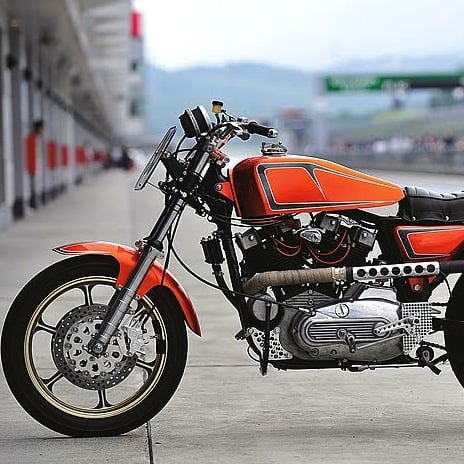