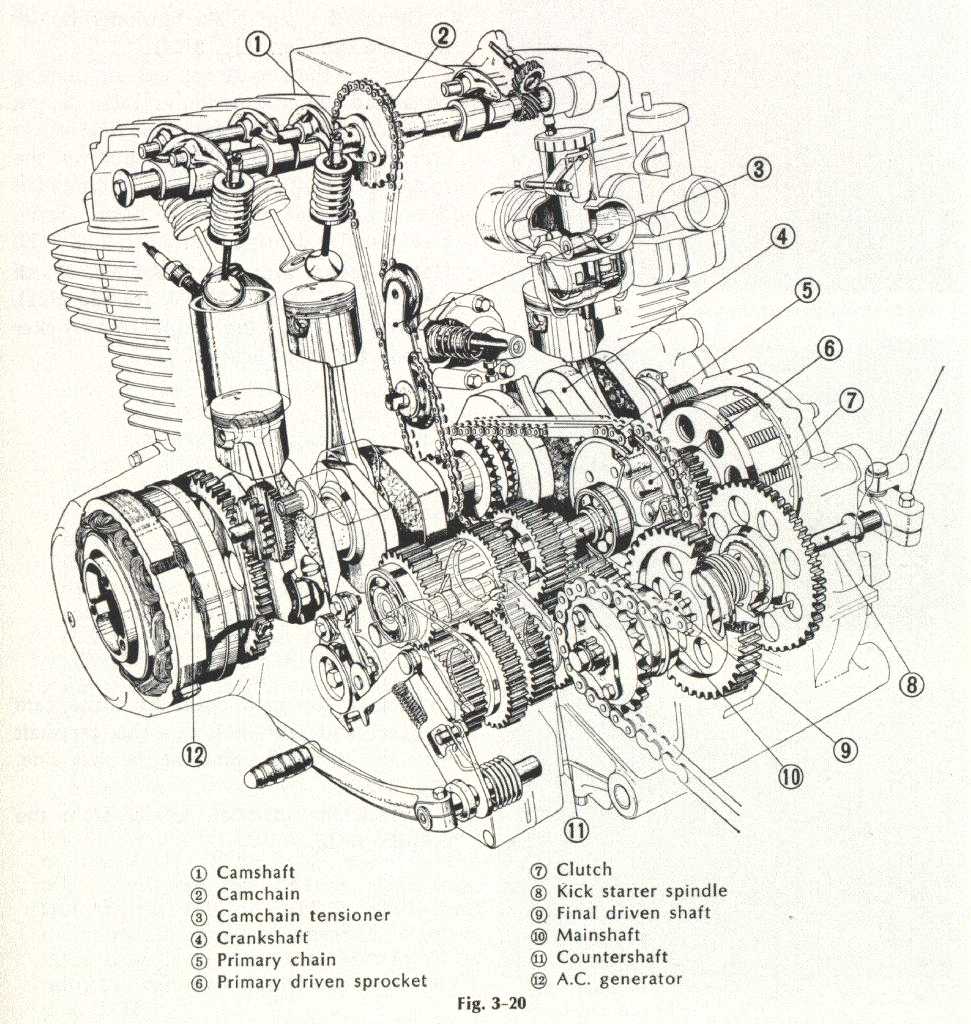 Considering the staggering popularity of the Honda CB750 as a platform for custom motorcycle builders, I thought perhaps it would be a good idea to post this great cutaway drawing of the CB750’s engine.

Of course, engines evolve over time with new model iterations, however it may still prove useful one day to some greasy fingered motorcycle maestro.

Click either image to see the high resolution version. 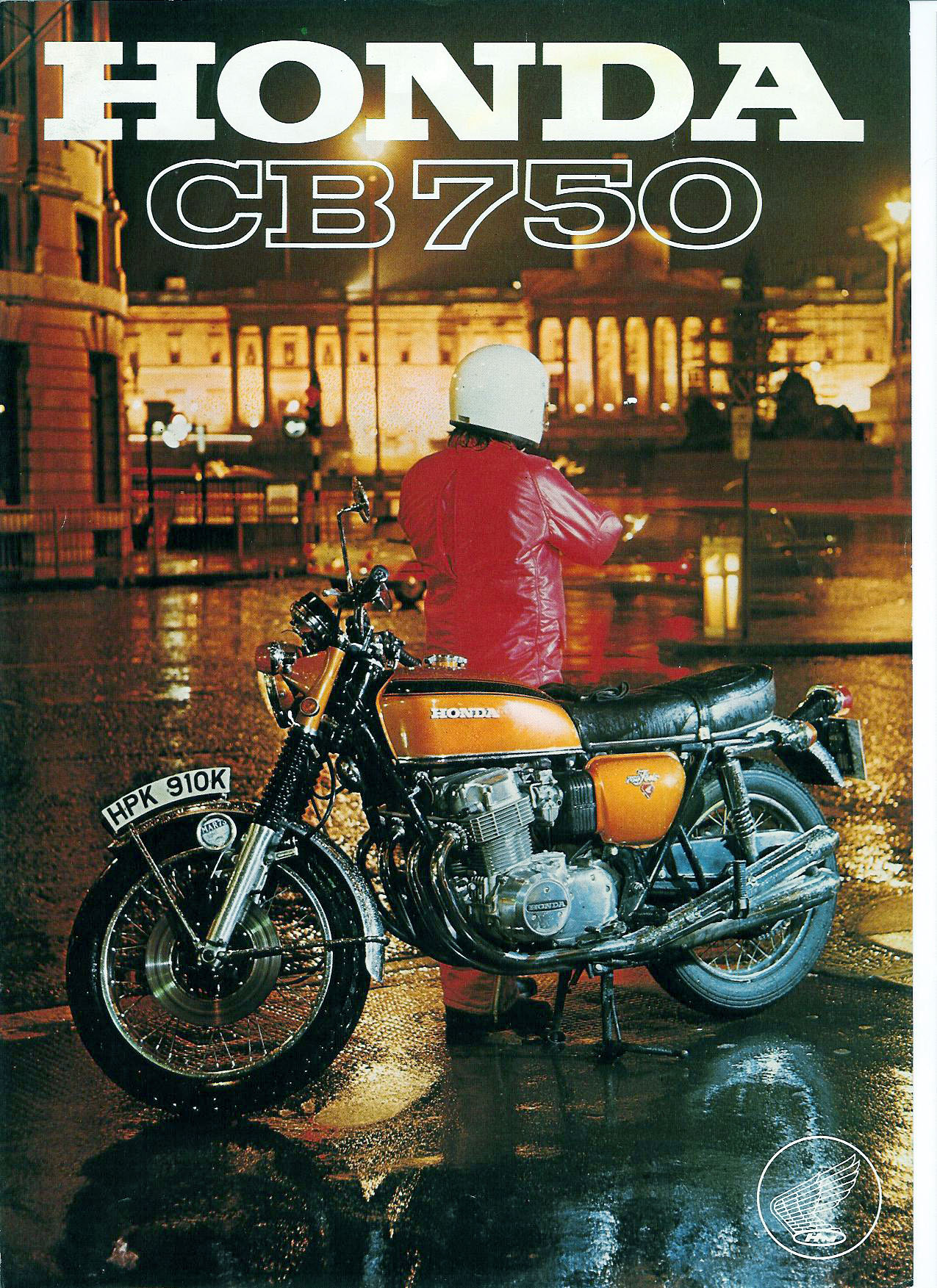